WENDY Williams keeps on shocking her viewers with some of her opinions and during Tuesday's The Wendy Williams Show, she targeted Corey Feldman and his failed documentary.

At one point, she even told him that he should "go home, sit down, and be glad you aren't dead in the Bronx River for messing with such high-powered people." 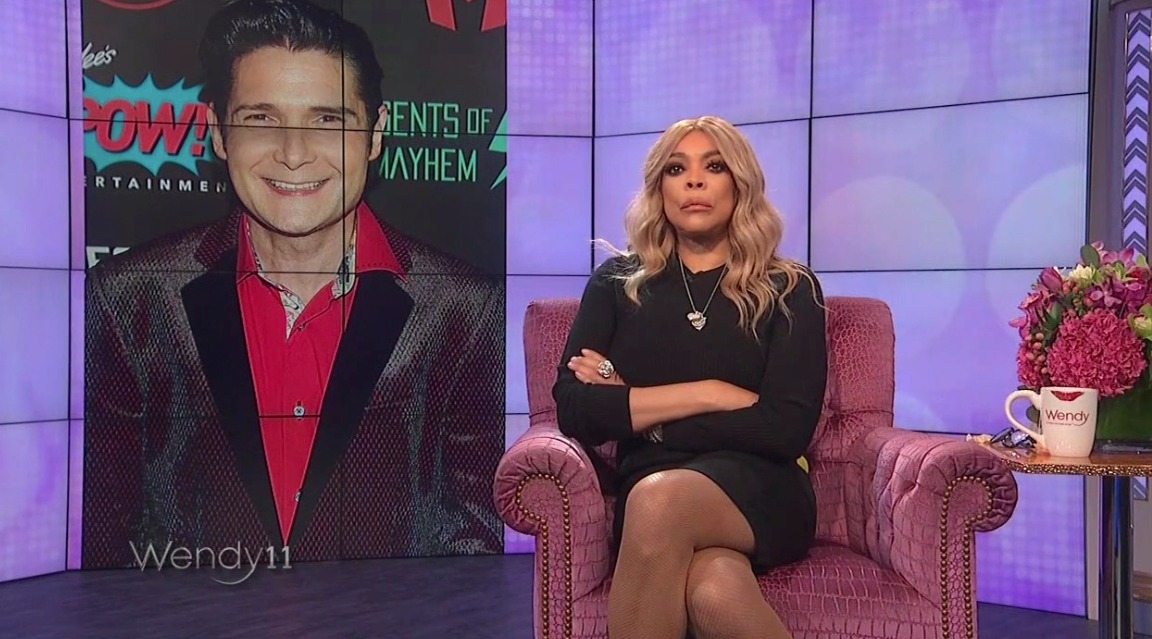 Corey Feldman's My Truth: The Rape Of Two Coreys was meant to premiere last night and although those who attended the live viewing got to see it, those who paid to watch it at home couldn't due to server issues.

Wendy was one of those hopeful viewers who stayed up to watch it but was disappointed when the servers broke down.

She said during her Hot Topics segments: "Corey, you know I love you. We've known each other for a very long time. But you knew this was never to happen or at least, I knew it. While you were here, there were a few things you said, sitting on the couch, that I was looking at real crookety.

"Like number one, that you will act again. No, you won't. People aren't hiring Corey Feldman, and he's such a lovely man, but he's part of a movement that is so necessary – molesting and raping children – so necessary but even as he was talking about promoting that thing for $20 we were supposed to be watching last night at 11. I knew in my mind and said 'This isn't going to happen' but I put hot topics on it and paid the $20 …" 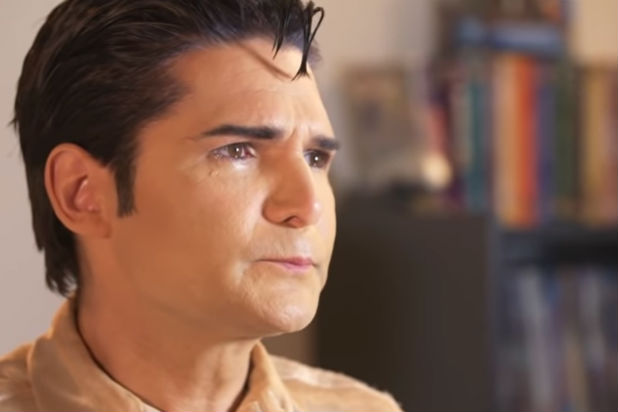 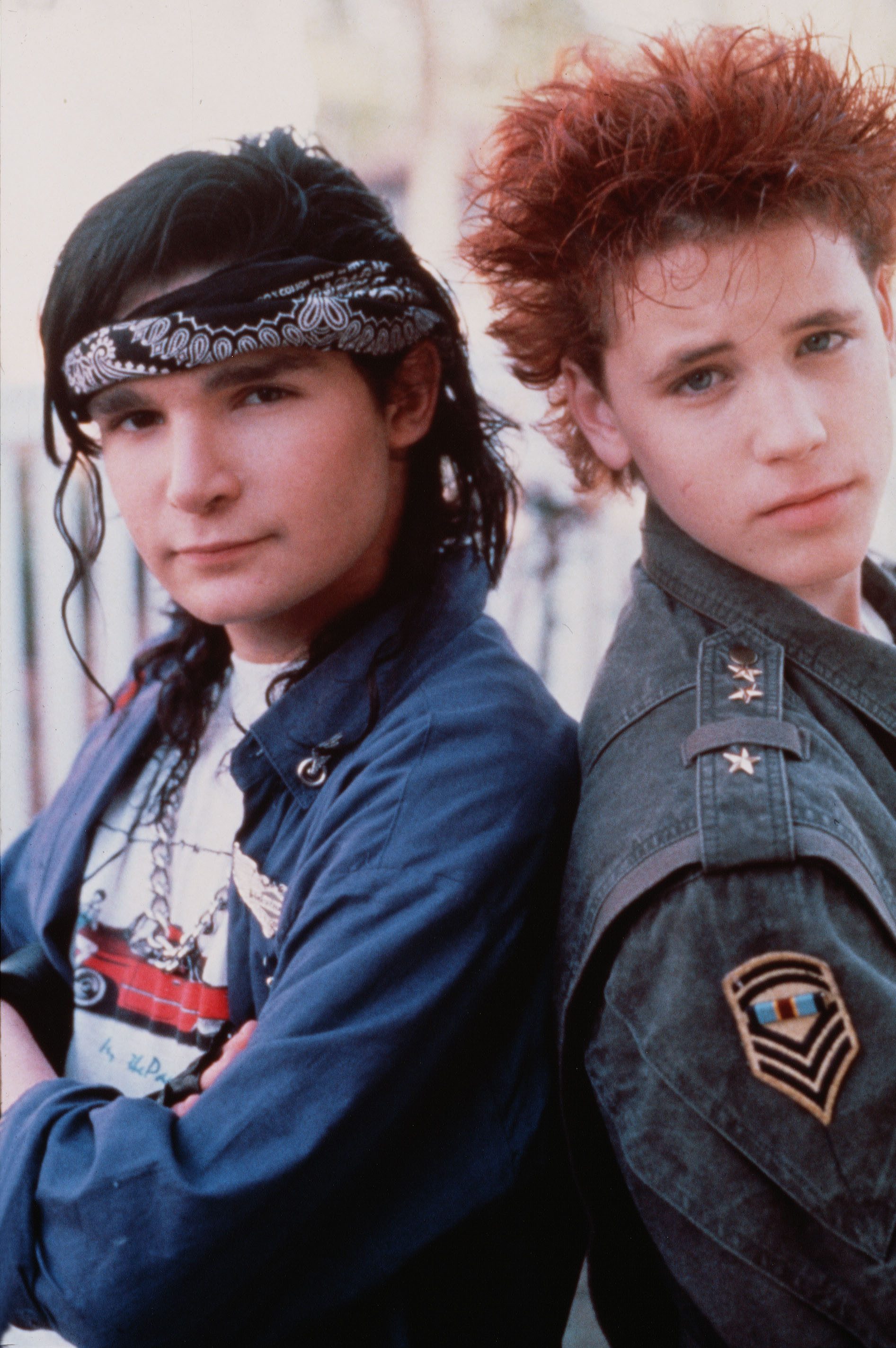 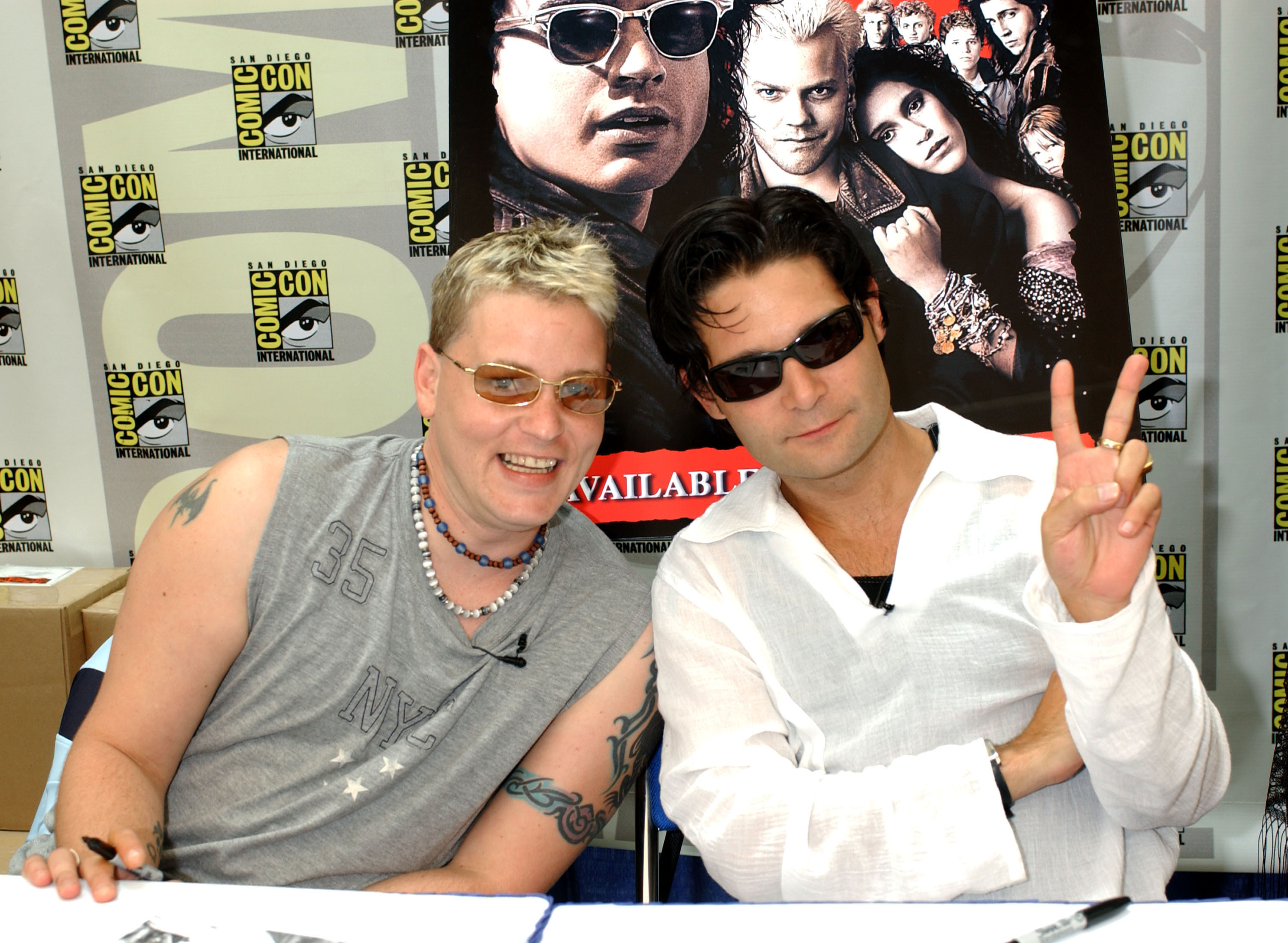 She continued her rant while people around her laughed at Corey's misfortune.

She said: "And you saw, nothing happened. Now, I want my $20 back. Corey, you owe this show $80. I don't even know where you even thought this was going to actually happen.

The 55-year-old then dived into what the documentary revealed: "Corey accused Charlie Sheen of raping Corey Haim when he was 13 years old.

"The two Corey's are best friends but one of them is dead now – [Haim] passed away. I heard this before, years ago, I wasn't shocked. I wanted to hear something different. 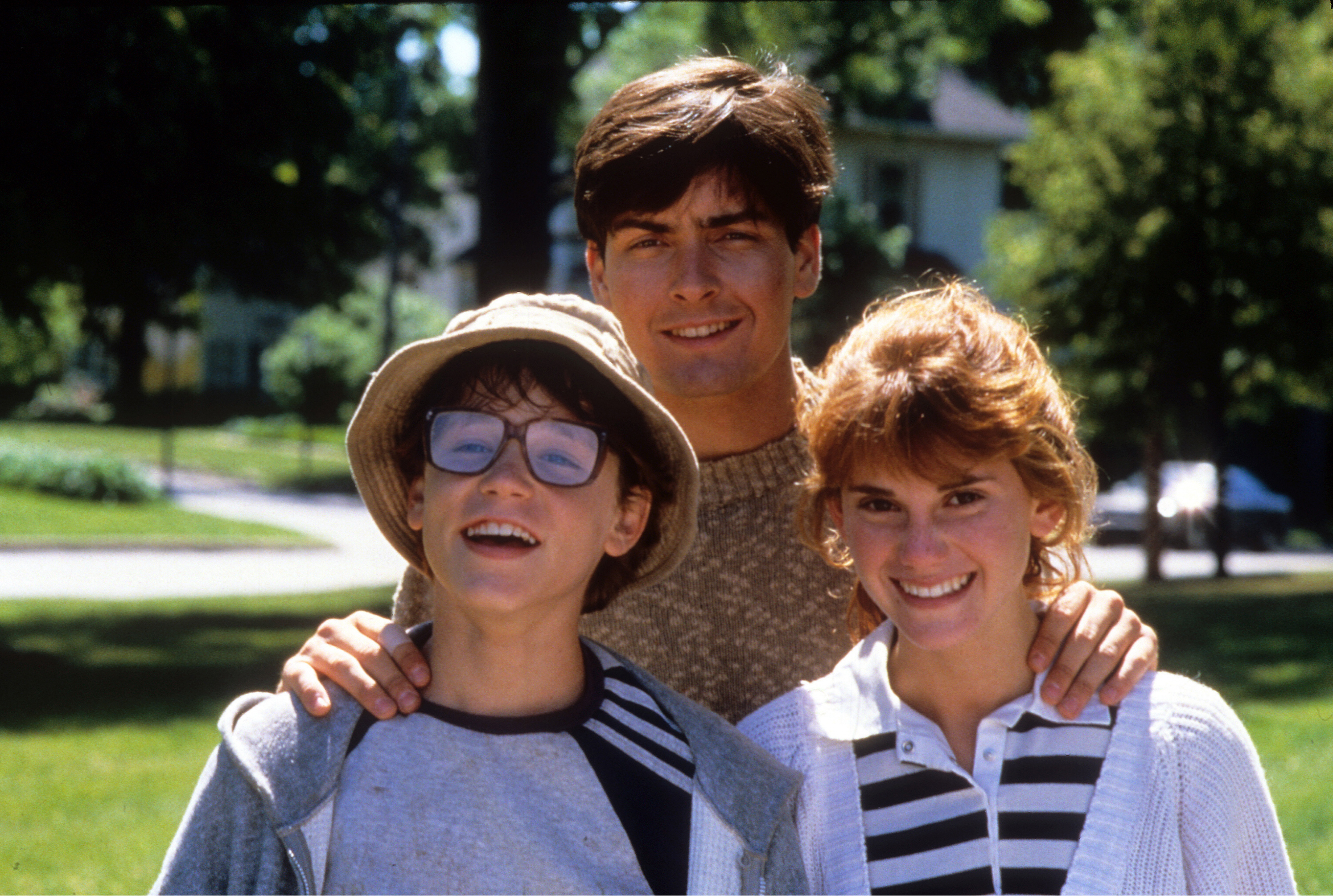 That's when she dropped a bomb that got her some hate on social media.

She said: "So how about you go home, sit down and be glad you aren't dead in the Bronx River for messing with such high powered people?"

A lot of people slammed her on social media for attacking a rape survivor.

One viewer wrote: "Wendy is a backstabber. She gave the same kind of support not support to R. Kelly. Why Corey Feldman thought she would care about him, and go against people like Charlie Sheen shows how naive he is."

And another one wrote: "Wendy Williams told a child abuse survivor to be grateful they're still alive but to go home and shut their mouth."

Earlier this month, Corey went on The Wendy Williams Show to talk about his #kidstoo documentary which would expose big shot Hollywood pedophiles.

He claimed to the daytime host: "If you go back to the beginning history of Hollywood, there have been rumors about this sort of thing…"

The former child actor has long spoken about his claims of being abused when he was younger and working in Hollywood.

During his documentary, he claimed that Charlie Sheen raped his best friend, Corey Haim. Charlie, on the other hand, has denied all allegations.

BBC Breakfast star hits out after being teased by co-stars ‘Don’t ask me to come back!’