Young Sheldon season four is airing on CBS and the sitcom is famous for its A-list cameos. The series is a spin-off prequel to the classic Big Bang Theory and it stars Iain Armitage as Sheldon Cooper. The child genius sat in on a meeting with President Hagemeyer and here’s all we know about the actress who plays her.

Sheldon found himself called to the office of university president Hagemeyer in the most recent episode.

His father George Sr (played by Lance Barber) was worried he had already caused trouble after just a few weeks.

The president asked Sheldon and his father to meet with an important benefactor of the university.

She called Sheldon an “impressive addition to the physics programme” and she wanted their donors to feel good about where their money was going.

Sheldon was asked to go to dinner and talk about science with “a very nice and very rich” person, but he of course declined the offer. 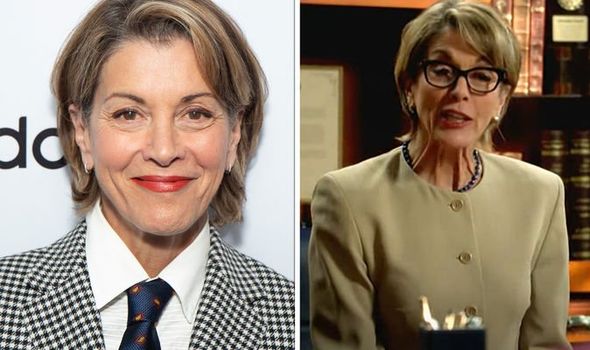 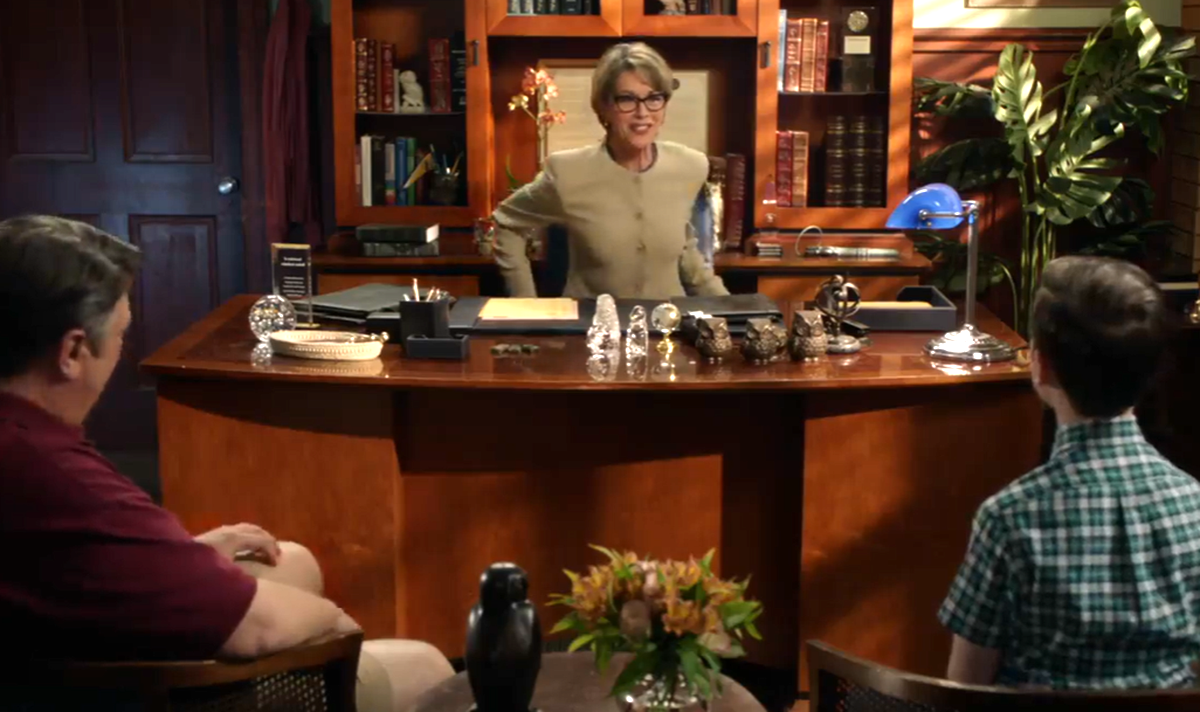 Wendie Malik is a 70-year-old American-Canadian actress and former model who is known for being a comedy queen.

She is known for her roles in the sitcoms Dream On and Just Shoot Me! as well as Hot in Cleveland.

The star had a recurring role in the final season of Frasier, which has just been picked up for a reboot.

Malik was born in New York and her name derives from her Egyptian roots on her father’s side.

She began her career in fashion modelling in 1972 and 10 years later she took on her first acting role. 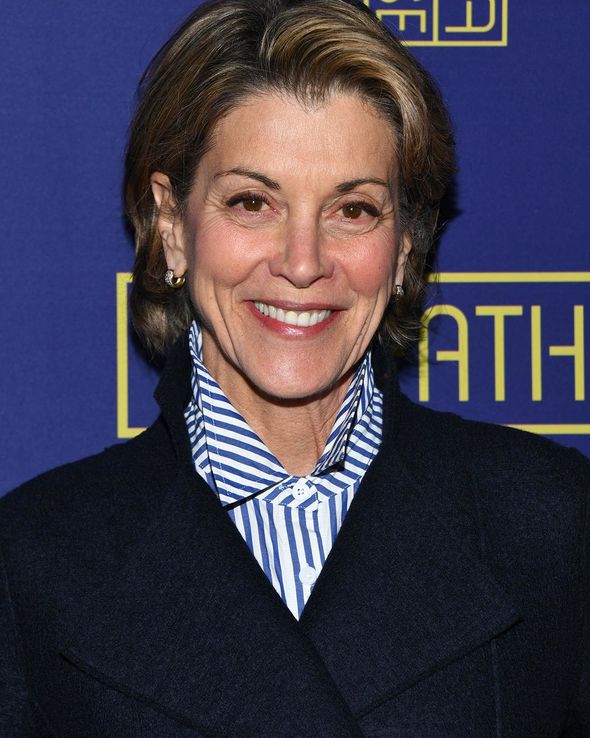 The star was very busy last year, having starred in a main role in the series The Owl House.

She also had guest roles in Modern Family and Billions, before taking on her Young Sheldon role this year.

In terms of film, her latest credits were for Grandma Dearest and Beautiful Dreamer – both in 2020.

The actress married Richard Erickson in 1995 and they live in California with an abundance of pets.

She had been previously married to screenwriter Mitch Glazer from 1982 to 1989. 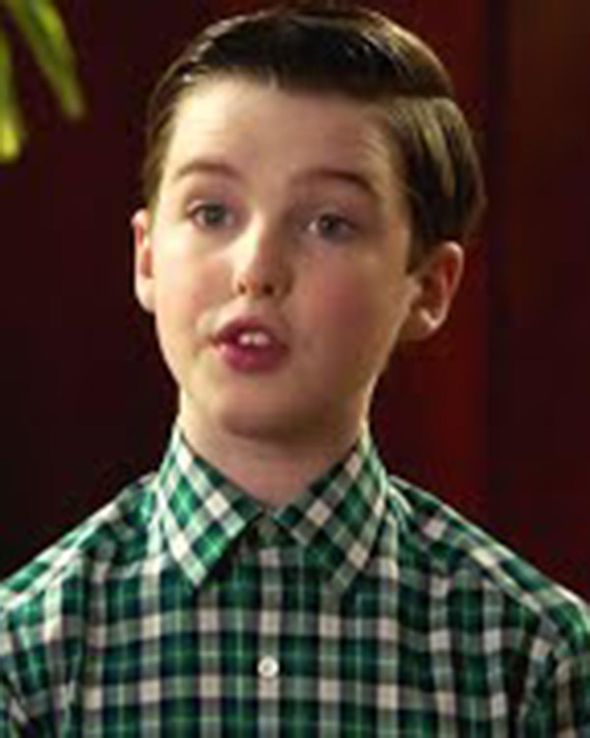 Back in 2016 she took part in a chat with Smashing Interviews and spoke about why comedy was her go-to genre.

She said: “Comedy is probably my favourite place to be for the long haul. But, for all of us who love to act, it’s getting a chance to try on different personalities and personas.”

The star featured in Hot in Cleveland! and her character was described as “funny and snarky”.

She said: “Funny and snarky’s been very good to me, as I often tell people. When people meet me, they’re usually very pleasantly surprised that I’m so kind and normal.

“So, it doesn’t set the bar too high in terms of expectations. I love doing all of it.”

Malik is the latest guest star to feature on Young Sheldon and the series is renowned for its world-famous guests.

Country singer Reba McEntire, who played June as a guest, announced she would be reprising her role for a second time.

She shared a photo of herself on Instagram writing “June’s back!” on a mirror.

Fans had been keen for her character to return and they were delighted to hear she would make another appearance.

One viewer said: “I can’t wait! Been watching the show ever since it aired! Hope you come on more.”