Top Gear made the move to BBC One in 2020 as Paddy McGuinness, Chris Harris and Andrew ‘Freddie’ Fintoff prove to be a popular presenting trio. And as such, the entertainment and risky stunts have been heightened too, with each of the presenters taking part in a number of hair-raising segments as well as reviewing the latest cars to hit the market. However, with the latest series now in full swing, some viewers have reportedly complained about the show.

Freddie, Paddy and Chris kicked off the current series of Top Gear earlier this month as each car enthusiast went behind the wheel.

The series premiere on October 4 included a number of risky stunts, which included one challenge which saw each of the presenters have to stay in a car for a whole 24 hours.

What ensued was several jokes about “weeing in pottys” as well as rather speedy drives around an empty multi-storey car park in Paddy’s hometown of Bolton.

As a result, the show received 119 complaints for “dangerous driving/offensive language or humour”. 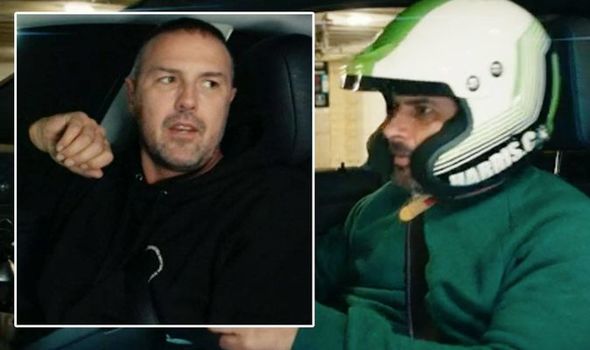 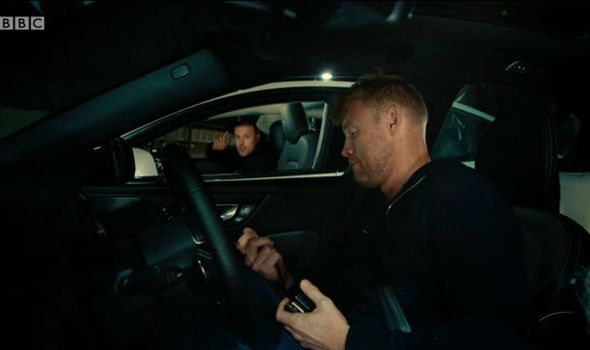 A spokesperson said: “The content is within audience expectations for Top Gear, whose style and tone is well-established,

“And the banter between the three presenters is clearly said in good humour.

“Health and safety is paramount on the show and all driving is performed within legal limits whilst on public roads, or under controlled conditions at private locations,” they told Express.co.uk.

These complaints were made directly to the BBC not broadcasting regulator Ofcom. 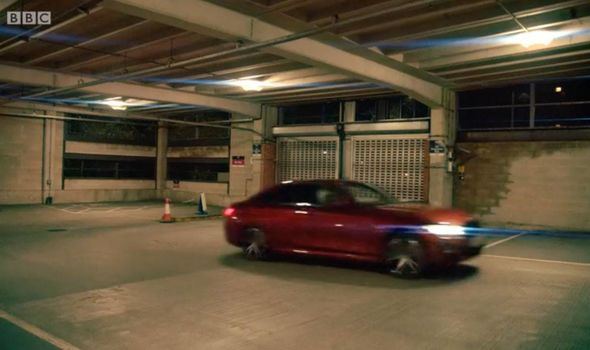 Speaking ahead of the episode in Bolton, each of the presenters branded the episode as one their highlights for the upcoming series.

When asked what his highlight was, Chris said: “It’s probably been not getting on too many aeroplanes as it feels like I’ve been doing that for most of my working life.

“It’s been really nice to be in the UK and remind ourselves what an amazing, diverse and beautiful country we live in.

“Having said that, going and spending 24 hours in a car in Bolton was a remarkable experience, not sure I want to repeat it.”

“I would also say that SF90 1,000 horsepower Ferrari, and Cyprus was brilliant fun as well. As always, I can’t put my finger on one highlight, but I think there’s lots of awesome stuff.”

The Top Gear host added: “I don’t have much to do with the North, but I absolutely loved it.

“Although it pains me to say it, it was wonderful to see just how much Paddy is loved in his hometown.”

Paddy added of filming in Bolton: “(It was) amazing. When you film in your hometown it’s always special.

“I remember watching it for the first time and filling up. I was like, God look at this I’m like on a show that’s massive around the world, we’re on BBC One and these are the streets I grew up in and played in.

“It was just a really, really special thing and it’s a lovely, funny and warm episode.

“It’s just so lovely, for me it was kind of like one of those clichés ‘I wish my mum could see me now’, but I did definitely get that feeling from it.”

Top Gear continues Sundays at 8pm on BBC One.

'Teen Mom 2': There's an Arrest Warrant Out for 1 of Jenelle Evans' Exes and It's Not Who You'd Expect