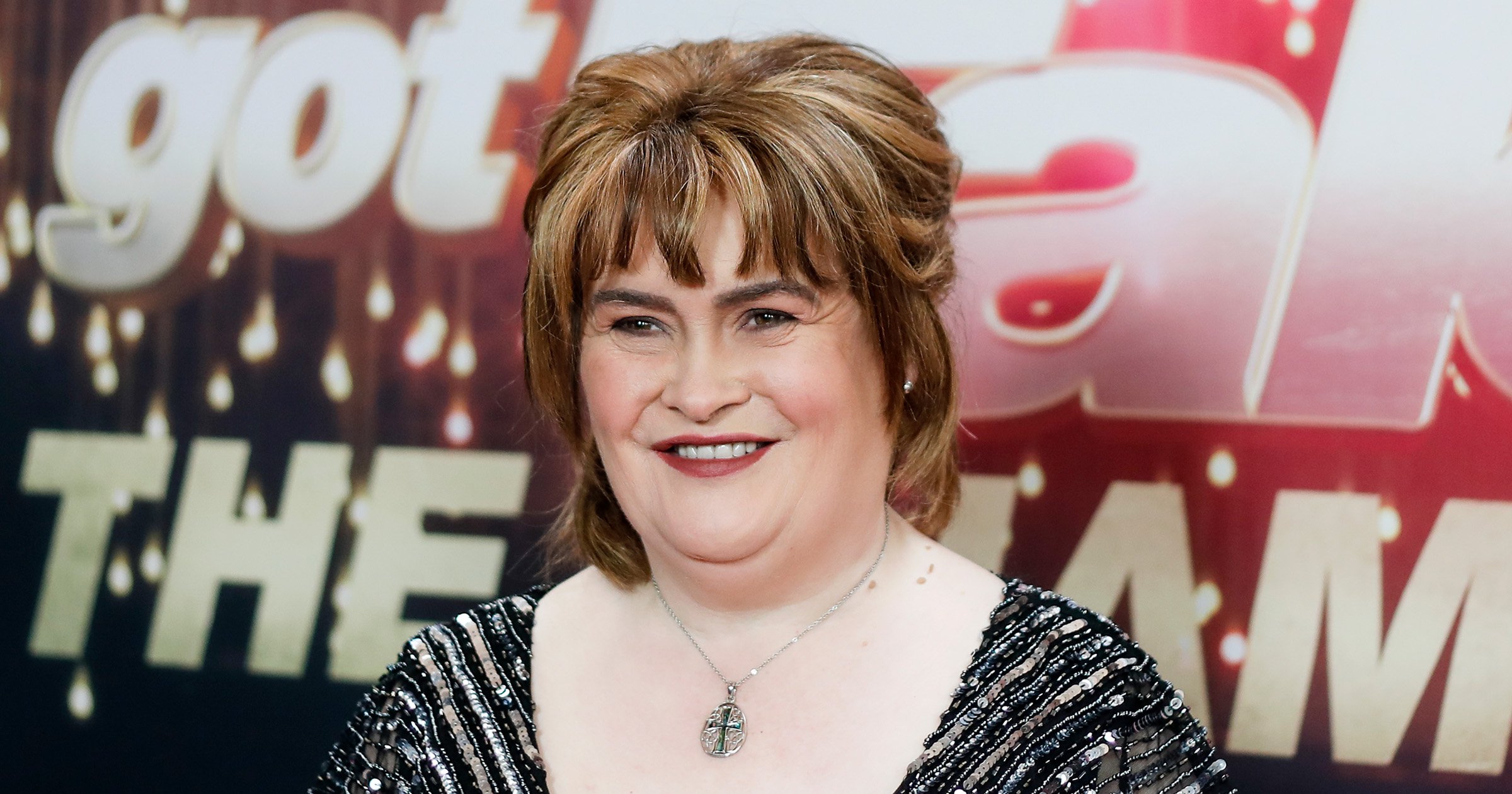 Tokyo 2020 Olympics viewers were left stunned when Susan Boyle made a surprise appearance during the opening ceremony, and now the singer has spoken about honoured she is being included.

The Scottish singer played a significant role in the spectacular opening ceremony for the delayed Olympic Games when one of her tracks, Wings to Fly, was used during an iconic moment.

Susan was touched by her inclusion in the event, which she took to Twitter to express.

‘It was a true honour to be asked by the #TokyoOlympics to use my song “Wings To Fly” during the dove release at the Opening Ceremony,’ she wrote on Twitter.

‘Good luck to all of the athletes competing and especially to @TeamGB.’

Doves are traditionally released in some form or another during Olympic opening ceremonies to symbolise peace, a practice that dates back to the 1920 Antwerp Olympic Games.

Instead of real doves, thousands of paper doves descended from above during the ceremony in Tokyo as a melodious ballad played in the background.

Wings to Fly, a song performed by Susan Boyle for her debut studio album I Dreamed a Dream, which was released in November 2009.

Susan’s cover of Wings to Fly was only released as a bonus track in Japan, with the original version of the Japanese folk ballad released in 1970.

The crooner rose to fame after wowing the judges on Britain’s Got Talent with her rendition of I Dreamed A Dream from Les Misérables.

Susan previously admitted that she felt like an ‘act in a freak show’ during her initial audition. She said she felt ‘suffocated’ as people were ‘laughing at her crazy hair’ and clothing when she took to the stage.

‘It felt quite suffocating, almost as though I was an act in a freak show, and that hurt. It was incredibly difficult to come to terms with for a time, but the positives have far outweighed the negatives,’ she told the Irish Mirror.

‘Everyone was laughing at me; they wondered who this daft woman with the crazy hair was… and I had made a bad choice in clothes, so no-one had high expectations.’

Susan had the last laugh though, as she has a steady and successful career and could see her name in bright lights this winter with reports that the singer is in talks for a Las Vegas residency.

According to sources, Su-Bo is itching to get back on-stage and has reportedly been approached about launching a string of shows in Sin City.

‘Susan is really excited to be asked and she is hoping to head over to the US in November to perform if she can,’ an insider told The Sun On Sunday.

The Tokyo Olympics opening ceremony will be available to watch on BBC iPlayer.

Rick and Morty spoilers: Fans ‘work out’ when series will end after huge Easter egg

How to Watch the New M. Night Shyamalan Movie 'Old'