Home » TV and Movies » 'The Blacklist' Season 9: Here's Why Some Fans Think They Haven't Seen the Last of Megan Boone

The Blacklist Season 9 returned to NBC without one of the show’s major players. In June of 2021, Megan Boone announced that she would be leaving The Blacklist as a series regular. Her character Liz Keen was killed off in the season 8 finale. Still, some fans think that they will see Boone again in some capacity. There are a few ways this could happen, and a few interesting theories about how Boone might return. 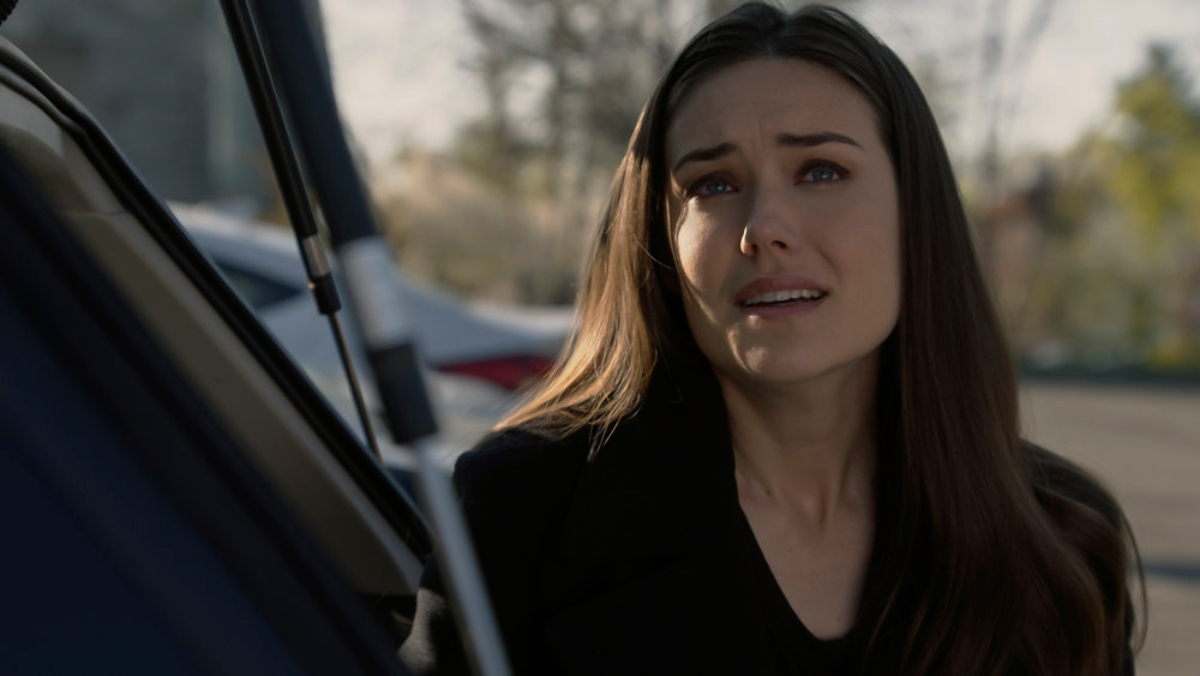 The Blacklist is famous for “killing off” major characters, only for them to turn up alive. Tom Keen and Mr. Kaplan were both presumed to be dead at different points in the series, only to turn back up later. Liz, herself even faked her death in season 3. With this in mind, it’s no wonder that plenty of fans are skeptical that the bullet from Vandkye killed Liz for real.

Boone left The Blacklist prior to season 9 in order to start her own production company. Though the actor is likely very busy, it’s not entirely impossible that she could return and surprise everyone with the reveal that Liz is actually alive. Still, even if Liz is dead, Boone could appear on the show. Some of the language surrounding Boone’s departure has fans wondering if they will see her again.

Will Megan Boone appear in ‘The Blacklist’ Season 9?

When Boone announced her plans to leave The Blacklist, many news outlets picked up the story. However, a fan on Reddit noticed the language surrounding Boone’s departure. The user noted that Deadline used the phrase, “her last appearance as a series regular” to discuss the season 8 finale.

Many other outlets used similar wording, leading this fan to question, “Gone for good or gone as a series regular?” If Boone isn’t gone for good, this opens up the potential for her to appear as a recurring character or guest star. One way this could happen is for The Blacklist Season 9 to reveal that Liz is alive.

There are also several other ways she could show up. “Maybe for she will return for a dream session,” a Reddit user suggested “Probably the last episode when red dies and they reunite with probably the actress playing real Katarina R.”

A fan who believes that Liz is truly dead wrote on Reddit, “She’s gone. I suppose it’s possible she could show up for a flashback, memory, or hallucination, especially in the series finale, though.” So far, it remains unclear when the last season of The Blacklist will be. It’s not impossible that Boone would make a cameo for the series finale. However, if the show is renewed for season 10 this episode is a long way away.

Megan Boone said her goodbyes to ‘The Blacklist’

So far, Boone herself has not made a public statement about potentially making a guest appearance in The Blacklist. It’s worth noting that Boone did pen a heartfelt goodbye on Instagram after announcing her plans to leave the show.

“I am grateful, most of all for the people I shared this time with: my fellow cast members present and past, our incredible crew who carried every single day for all involved, and those of you we entertained,” the actor wrote. If Boone does appear in The Blacklist Season 9, the cast and crew may keep it a secret until the time comes.