STRICTLY star AJ Pritchard has revealed he suffers from OCD and struggles with the condition every day.

Speaking about his new show with his Love Island brother Curtis, the professional dancer admitted he finds it difficult when he’s not in control.

Discussing the scripting of the show, AJ said: “For me, especially as a producer and an OCD person, I’m really writing it and taking control of everything and placing Curtis in there.”

The star made the shock admission on FUBAR Radio to hosts Bobby Norris and Stephen Leng on their show Access All Areas.

AJ and Curtis discussed openly how they manage working together and the difficulties they face being brothers.

Curtis told them that he doesn’t let AJ write his script, which adds to his frustration. 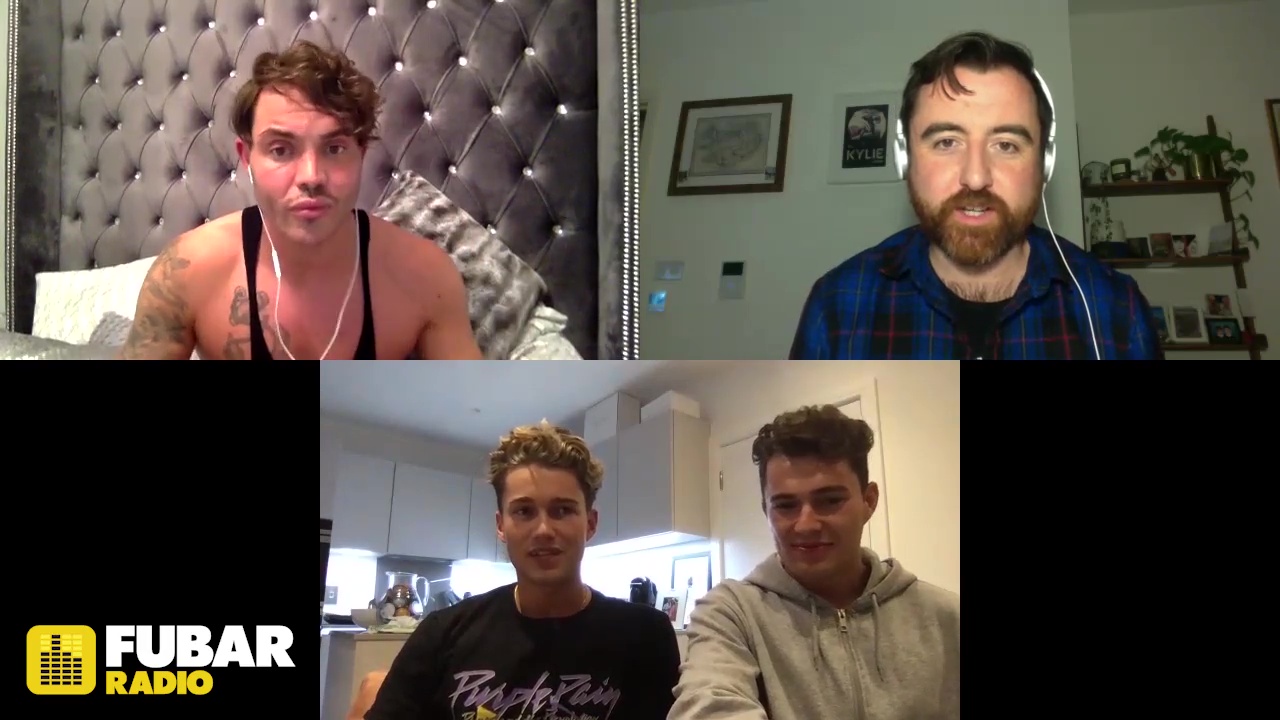 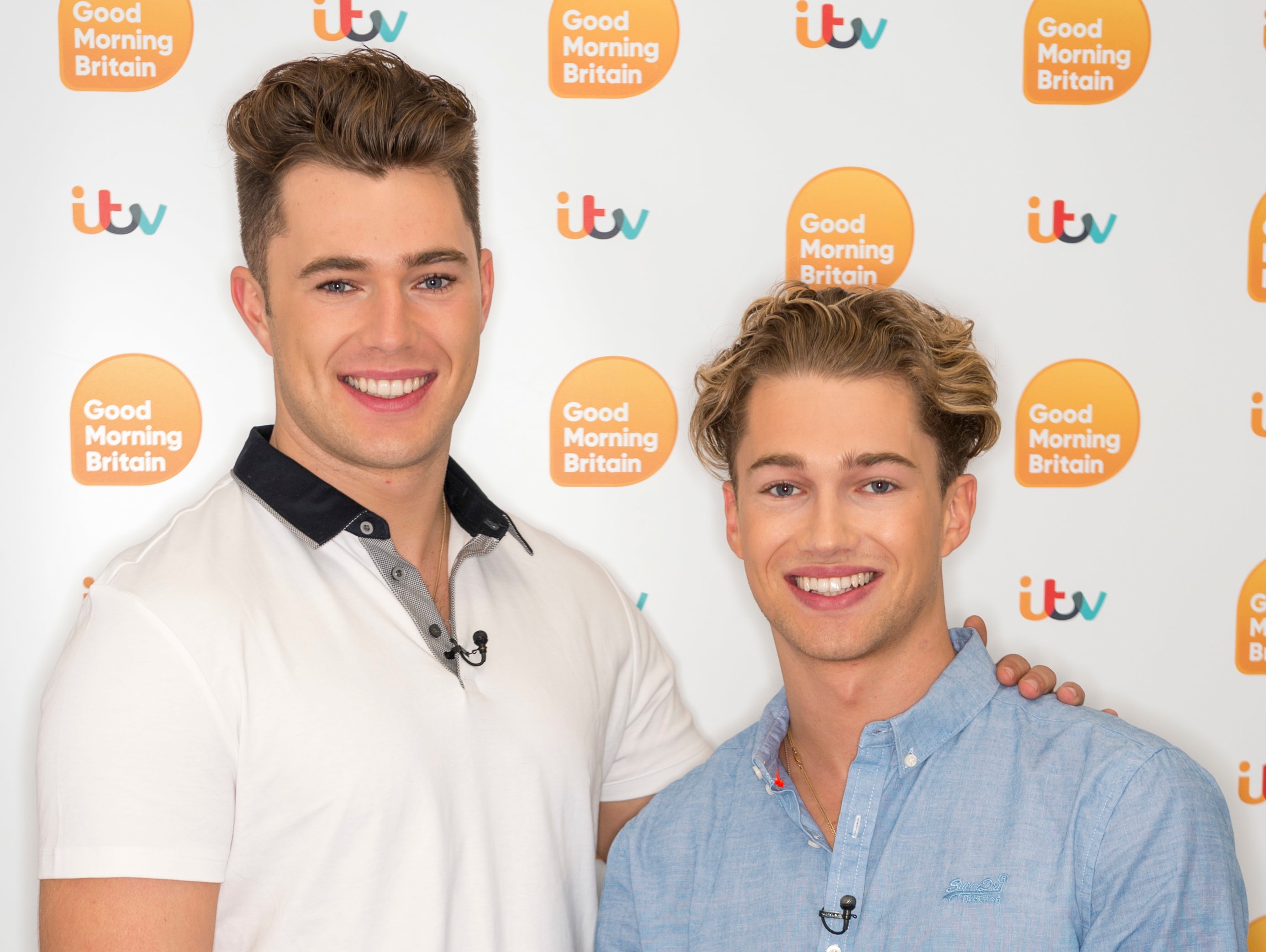 Lottie Moss flashes boobs for £7.50 and sells naked pics for £14 on OnlyFans 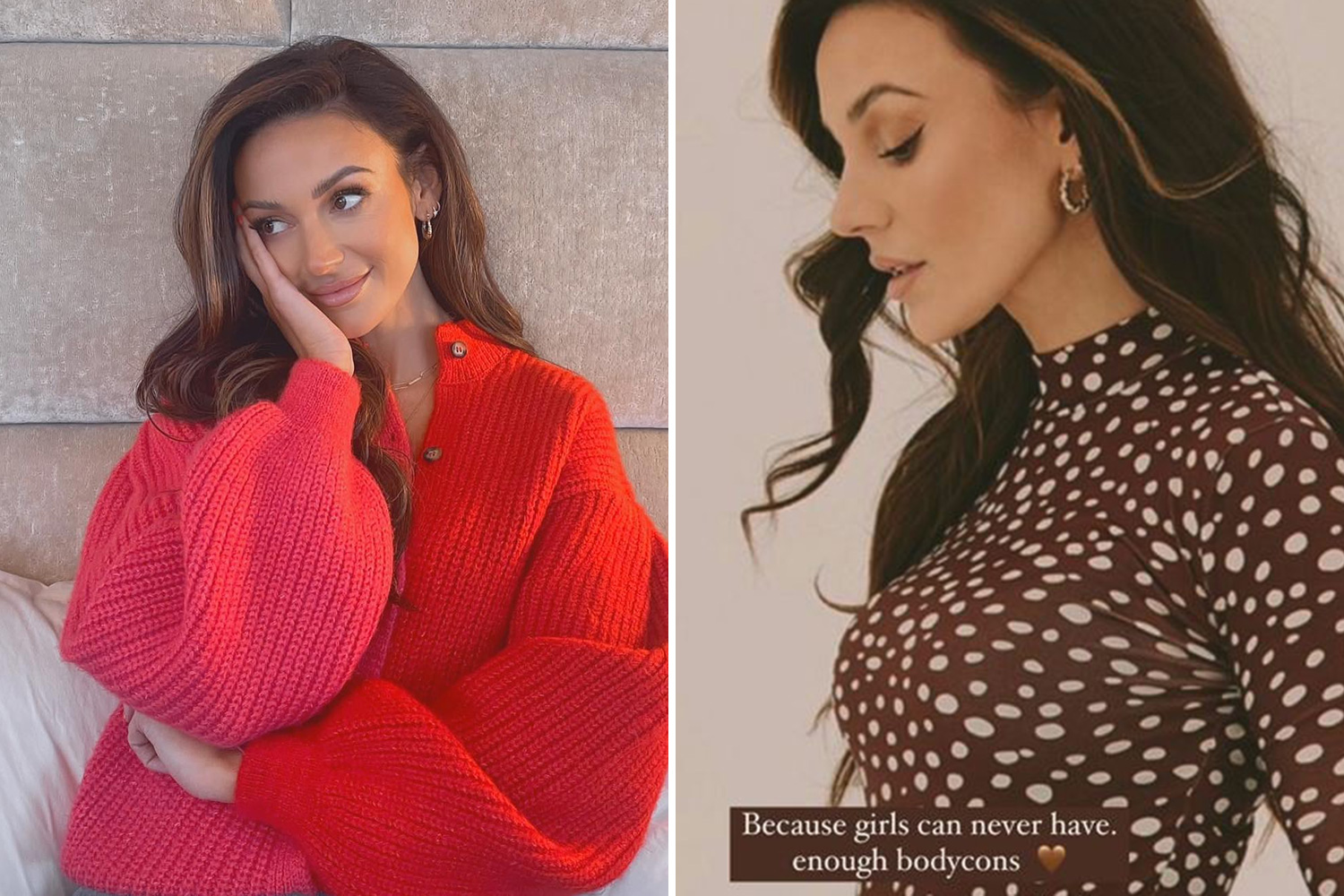 Inside Brad Pitt's 'romance' with singer Lykke Li who admits: 'I'm so f***ed up!'

AJ agreed, telling the hosts: “No, I can’t write Curtis’ script because Curtis will have a script… We’ll do 40 shows and not one show will be the same.

“He will start in a different place, we’ll be doing a dance and he’s supposed to be over there and he’ll be sat in the front row.

“He literally goes kamikaze when there’s a live audience. It’s amazing for the audience, but for me, it’s like, what is happening?”

Discussing the sensitive anxiety disorder, which is estimated to affect three quarters of a million people in the UK, Bobby asked AJ if working with Curtis’s style was difficult, to which he replied: “Yes, yes. I like to be very much in control.”