RAMONA Singer cozied up to her ex-husband Mario as they celebrated his 67th birthday in quarantine on Saturday.

The Real Housewives Of New York star, 63, got divorced from Mario in 2015 but has been self-isolating with him and their daughter Avery amid the coronavirus pandemic. 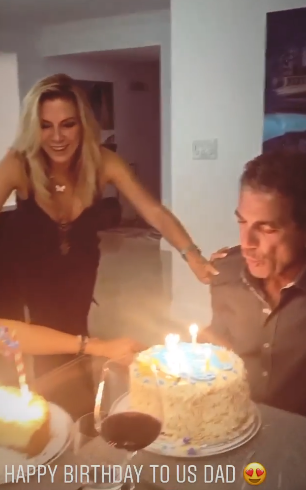 She seemed to be on good terms with Mario, putting her arm around his shoulder as she sung happy birthday to him and Avery, 24, in what looked like a joint celebration.

Ramona – who previously admitted to feeling "really alone" -also paid tribute to Mario on Instagram as she shared a sweet snap of him and Avery with a birthday cake.

The exes also worked out together the morning after their wild celebrations. 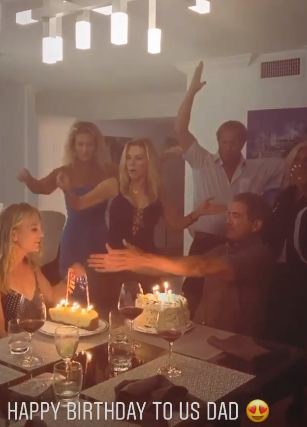 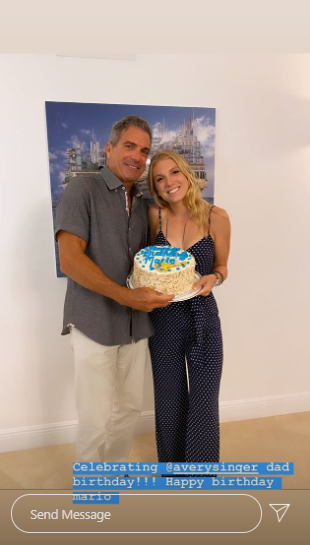 Avery shared several clips of them working up a sweat on their terrace, writing: "Go parents!!"

The trio have been self-isolating together for several weeks, with Avery referring to them on Instagram as her "quarantine squad".

Last month, she shared some videos of the trio enjoying dinner together. 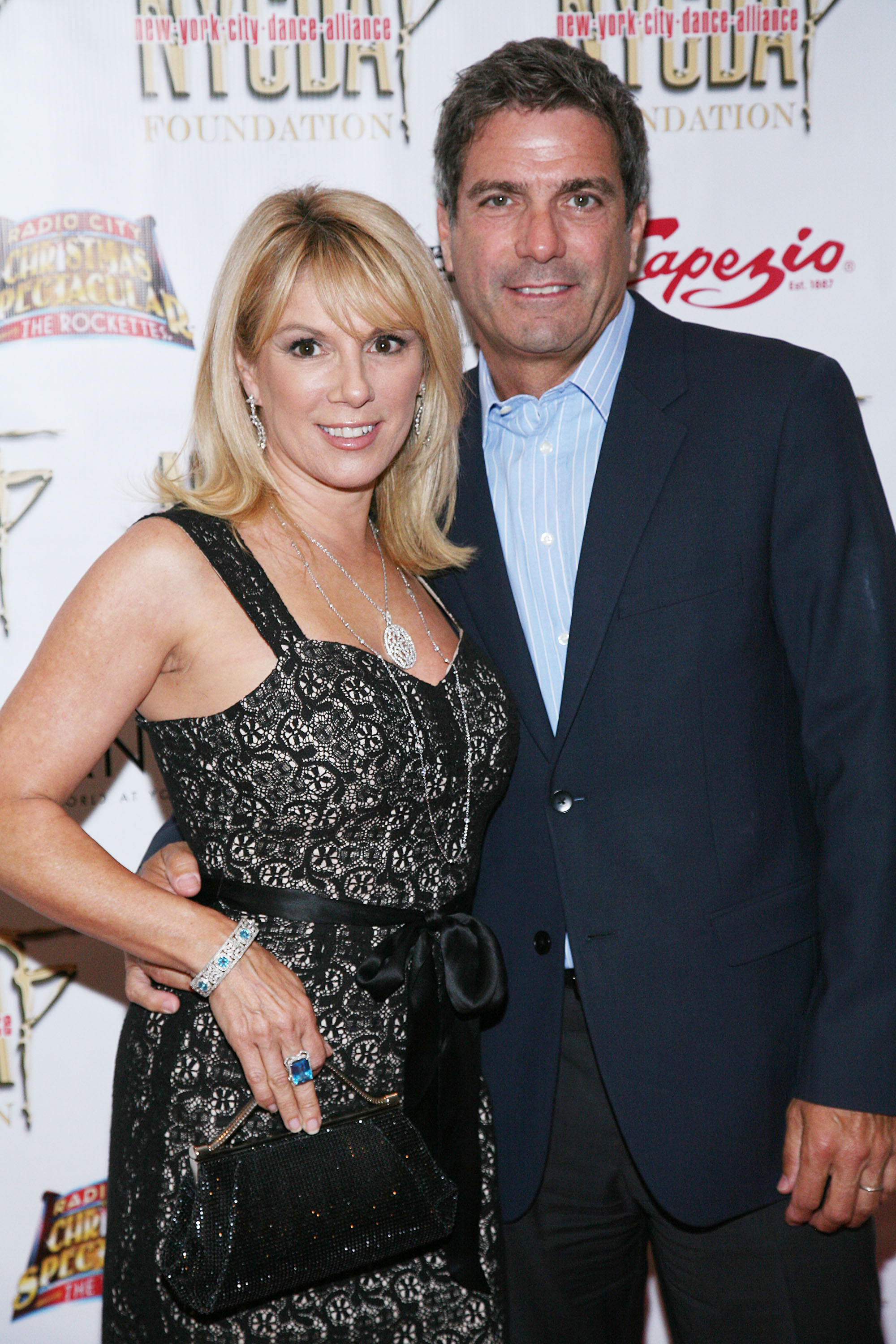 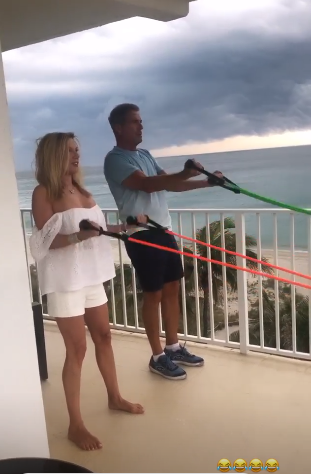 Yay, another family meal and you're not gonna believe who I'm with," Avery told her followers, before panning the camera to her mom and dad.

Ramona – who is battling Lyme disease – then chimed in: "We're self-isolating with Avery's dad and he's making dinner every night!"

Mario added: "What did I make tonight?" which Ramona replied: "Chicken with some errrrrm…" before admitting she didn't know how to pronounce the ingredient used.

Avery captioned the clip: "A plot twist for a quarantining squad, happy to all be together through this," and then suggested they keep each other occupied by filming some videos. 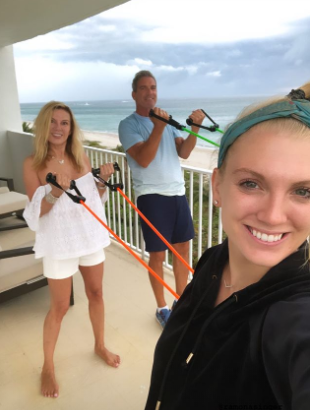 "Do you know what Tik Tok is?" she asked her mum, before adding: "I think that we should post one, it's gonna go viral. Maybe we'll get dad in the background."

Fans are no doubt shocked to see Ramona and Mario hanging out together following their nasty divorce, which was finalized in 2016, two years after they first split.

Ramona previously admitted on an episode of RHONY that she had discovered her spouse of over 20 years allegedly cheated on her with a much younger woman.

And although it led to their divorce, Ramona says she has since forgiven him Mario. 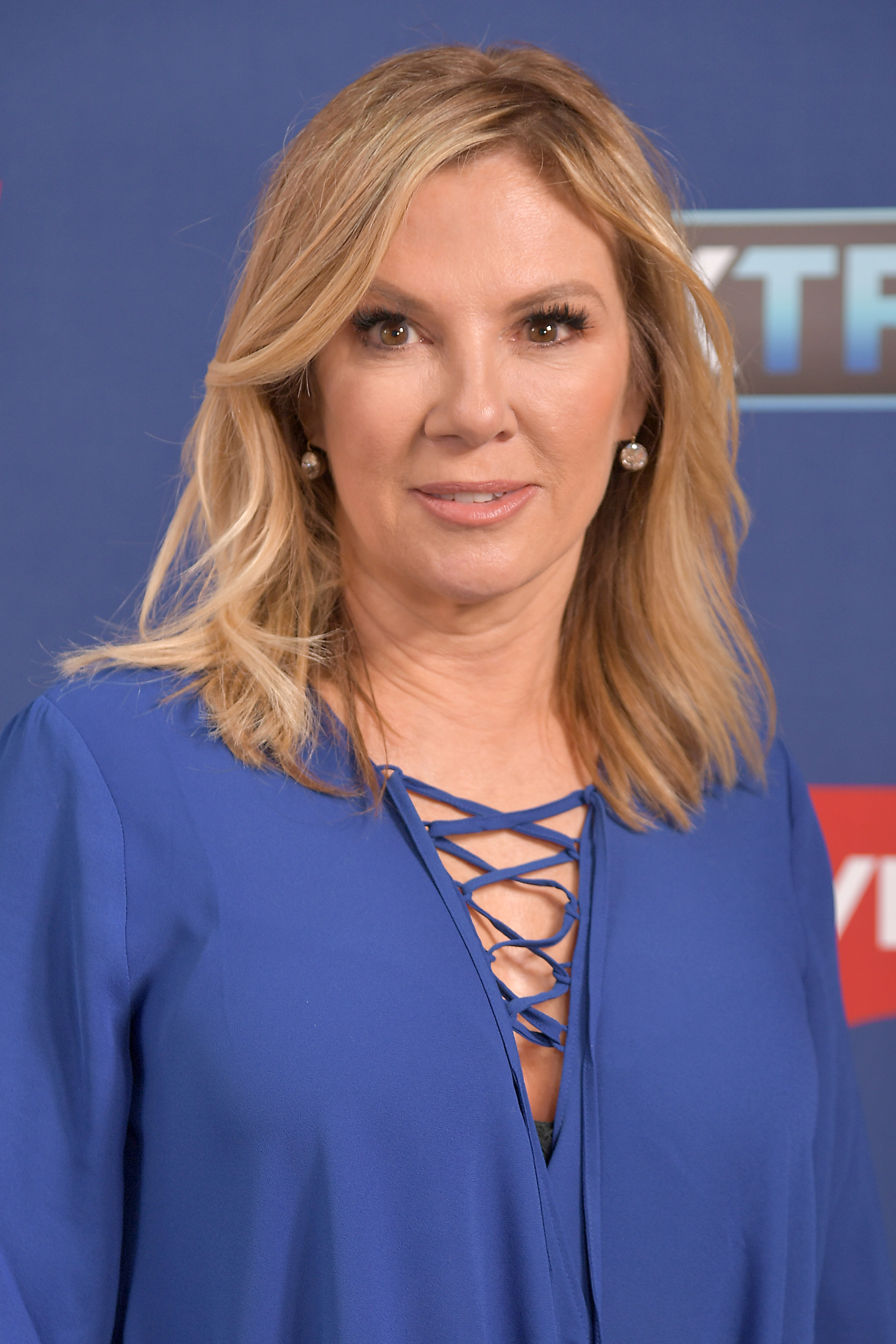 "Forgiveness is very important," she previously told Page Six. "I forgive [Mario]. Sometimes people just lose their way and you can’t help them find it."

"That means they understand commitment. I’m meditating on it and if you throw it out in the universe, hopefully it will come."

Amber Goes Off on Jessica in Love Is Blind Reunion Clip