RAG’N’BONE man clearly realised he’d made a Giant mistake after splitting from his girlfriend last month.

For just four weeks on I can exclusively reveal the singer – real name Rory Graham – and Zoe Beardsall are back together again. 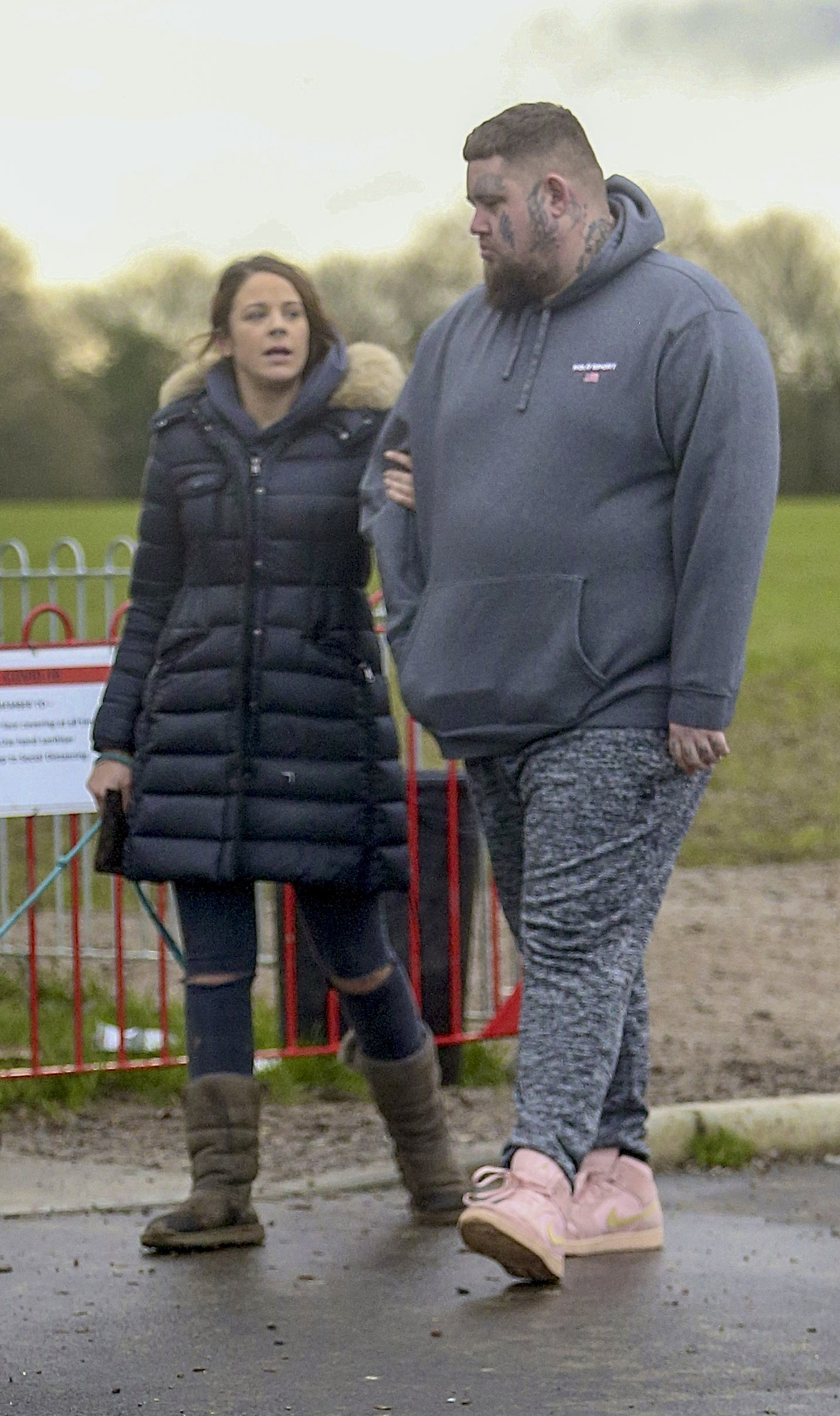 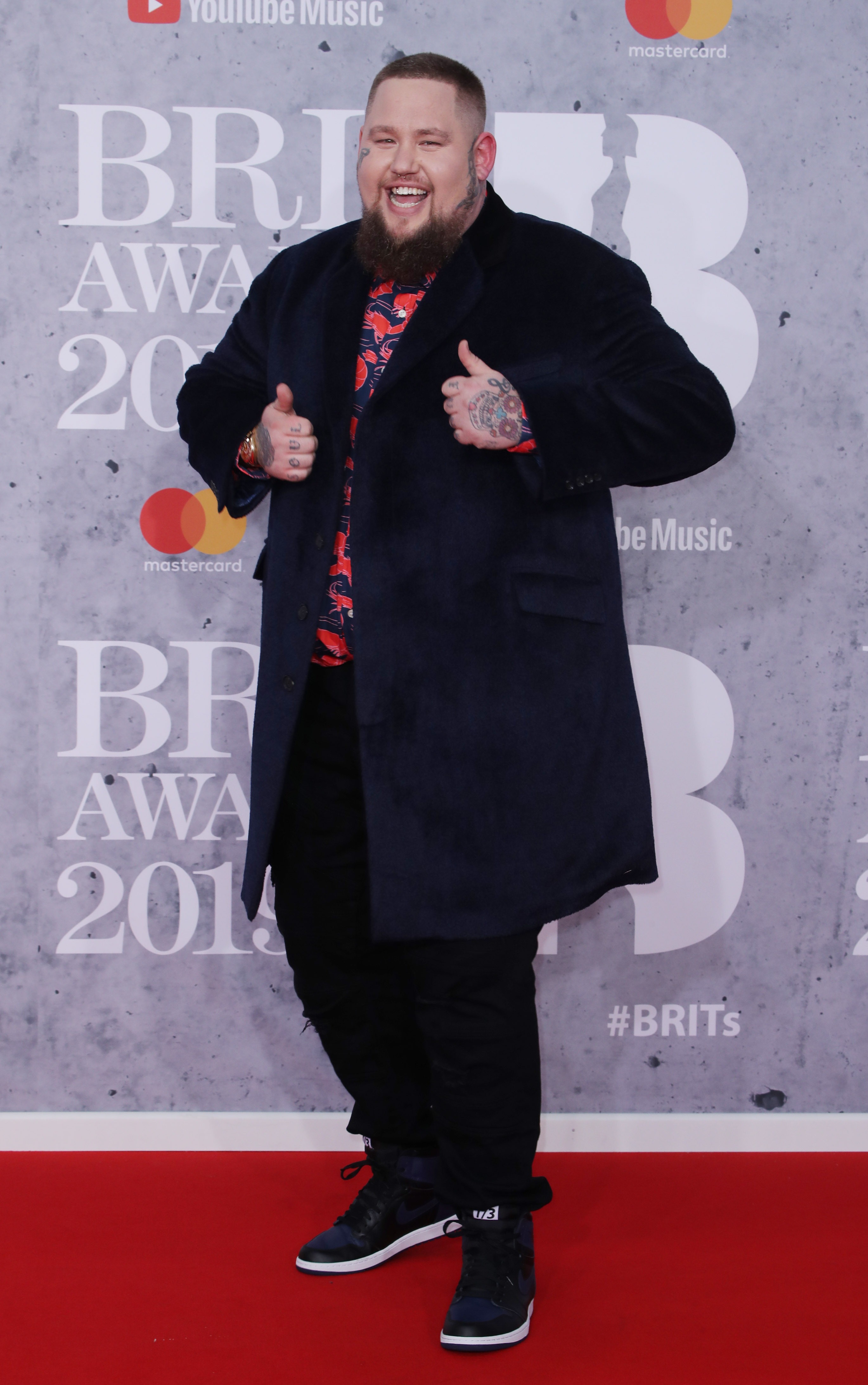 A source said: “Rory and Zoe called it quits in June because they’d been struggling to spend time with each other.

“He was so busy with the release of his album Life By Misadventure and they grew apart.

"But not long after they ended it, Rory ­realised he wasn’t ­prepared to let Zoe go.

“They’re officially back together now and have been working their way around any issues that come up with their schedules. Rory says Zoe makes him feel so happy and it’s clear he is the only man for her.

“To celebrate being together again they are planning on going on a family holiday with the kids they each have from previous relationships.

“They want to spend some quality time together and Rory is determined they will never again struggle like they did before.”

I revealed back in ­January how Rory had fallen for Zoe, a mum-of-three who worked in a cafe close to his home in East Sussex.

He found love with her following the breakdown of his six-month marriage to Beth Rouy, the mother of his young son Rouben, in 2019.

Sex doll stole my identity and firm is even using my pics to promote it, shocked Insta model says