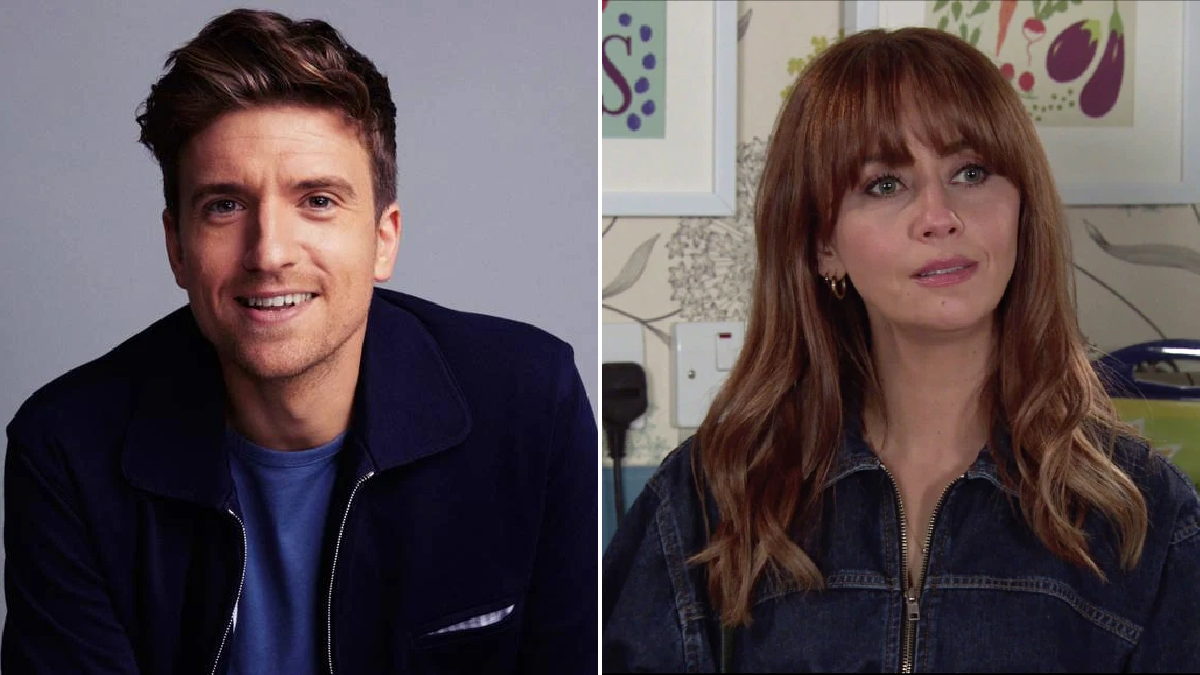 Greg James often talks about how the breakfast show wouldn’t be the success that it is without the listeners and thanks to listeners Rob, Pete and Baz, a simple quote from Maria has now spiralled into a hit song.

Rob contacted Greg with segment from an episode of the ITV soap where Maria says ‘Hey, I just thought I’d nip and see how you were doing.’ Sounds perfectly normal, yes, but cut the clip at the right time and it sounds suspiciously like Maria is saying ‘I just farted.’

In typical Greg style, things went to the next level when listeners Pete and Baz said the quote could be remixed into a song, it seemed only right to use the popular song with the same name as Samia’s character ‘Marea (We’ve Lost Dancing).’

Rob was speaking to Greg on his show this morning, only to be surprised by Samia herself also on the phone!

Samia explained how she initially ignored the tweets she was getting about being mentioned on the radio, thinking it would eventually go away, but when Mikey North – who plays Gary Windass – called her and wanted to know what was going on, she knew it had spiralled into something much bigger than she intended!

That wasn’t the end, as Samia then revealed to Greg and Rob when she and Mikey were filming recently, the director added in a scene that sees Maria walk away from Gary just seconds after she’s farted in a nod to the show!

‘As I walk away from him, Gary wafts his nose!’

Streaming Wars: Which Companies Are Built to Endure Coronavirus Delays?