Peaky Blinders season five introduced the character of Barney Thompson (played by Cosmo Jarvis) to the series as Tommy Shelby’s (Cillian Murphy) old war comrade. However, viewers were desperate to know why he was killed off in the season finale of the outing.

When season five of Peaky Blinder aired last summer, viewers were hooked by the tense situation Tommy found himself in as he became a prominent MP.

Over the series, it slowly emerged his plan was to kill Oswald Mosley (Sam Claflin) to be rid of the dangerous political foe.

One character who was key in his plan was Barney, a former war comrade of Tommy’s.

He was first introduced in episode five when Tommy went to visit him in a mental asylum. 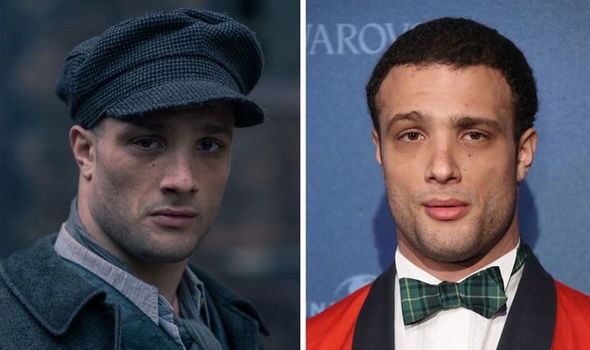 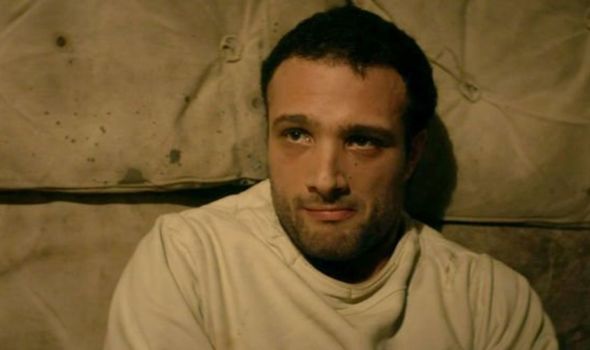 Barney suffered from severe shell shock but the leader of the Peaky Blinders was able to recruit him for the task.

He only appeared in two episodes but his powerful performance was highly praised by viewers of the show.

But he was killed off in the finale when he was preparing his sniper to kill Mosley at a Birmingham rally.

Barney was murdered off-screen by an unknown character in the episode before he could go through with it. 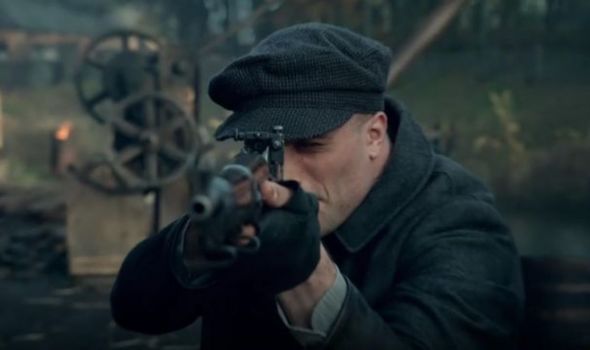 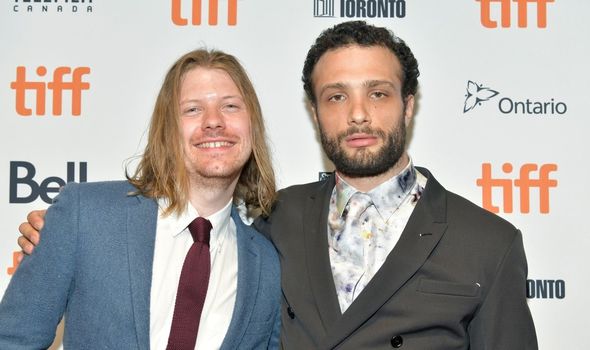 This left some fans wondering what the reasoning behind his exit was.

The actor himself has not opened up about his decision to leave the series.

However, it seems like it was a storyline decision made by the series creator and writer Steven Knight.

Knight spoke a bit about his decision to kill off the character during a special screening for Esquire.

When asked if there were any characters he wished he hadn’t killed off, Knight revealed Jarvis’ role was one of them.

“And I really wish I’d kept him alive now because he’s such a good actor.”

Jarvis is a musician and actor who first came to prominence in the 2016 film Lady Macbeth.

In the film, he played Sebastian opposite Florence Pugh and Naomi Ackie.

Aside from this, he has also appeared in Vera, Annihilation, Spooks: The Greater Good and Farming.

Shortly after his performance in Peaky Blinders, he played the lead role of Douglas in Calm With Horses alongside Barry Keoghan.

He also appeared in Raised by Wolves as Campion Sturges in 2020.

Peaky Blinders seasons 1-5 are available to stream on Netflix now.

'90 Day Fiancé': Fans Weigh in on the Famous Dinner Fight Between Chantel's Brother and Pedro