Your Complete Guide to Pilots and Straight-to-Series orders

Lewisburg stems from CBS TV Studios, Rideback and Thinking Hat’s Rideback/Thinking Hat Campfire writers room program. Akinnagbe is one of three participants in the 2020 installment of the initiative designed to guide creative voices into their first broadcast TV development, paired with experienced TV creatprs/showrunners based at CBS TV Studios. Akinnagbe developed Lewisburg working with Brinkerhoff, who will serve as showrunner on the potential series.

Written by Akinnagbe, Lewisburg follows a young man whose only way out of East Baltimore is his wrestling talent. When he accepts an offer to join the nationally ranked team at a university in central Pennsylvania, however, he winds up grappling with much more than he ever imagined, including issues of race, class and the personal costs of confronting our most entrenched systems. The project draws parallels to the life of Akinnagbe, who attended Bucknell University on a wrestling scholarship. 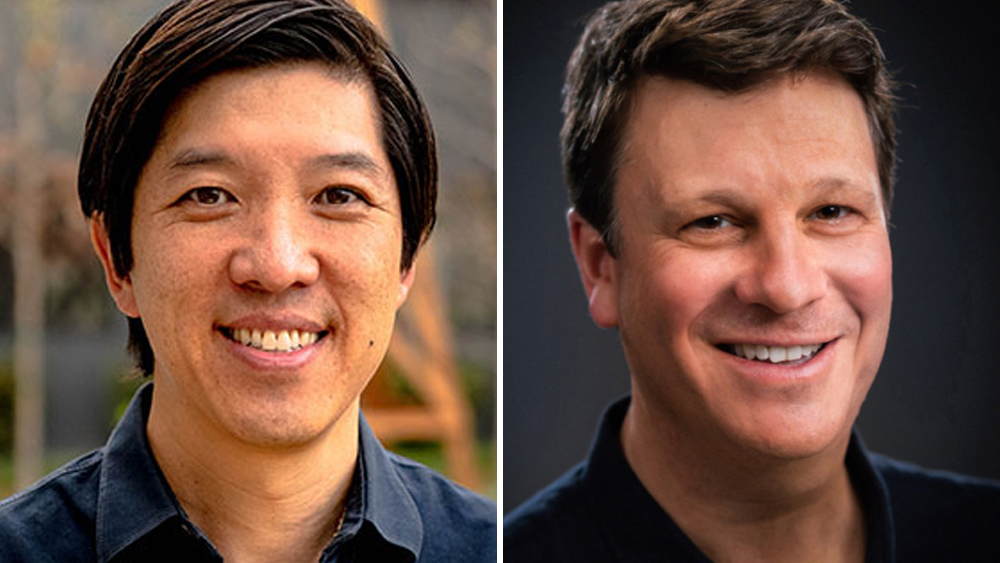 As an actor Akinnagbe is best known for his roles as Chris Partlow on HBO’s The Wire and as Larry Brown on The Deuce. He next co-stars opposite Jeff Bridges in FX on Hulu drama series The Old Man and the feature Starbright.

Brinkerhoff is writing and executive producing Mercy House, based on Alena Dillon’s novel, for CBS All Access and CBS Studios, with Amy Schumer on board to exec produce. The Good Wife alumna Brinkerhoff also co-created/exec produced The CW’s No Tomorrow