MYLEENE Klass put on a brave face today as she returned to work after allegedly being spat at by an Uber driver.

The radio star frantically called police to say she had been assaulted on Friday morning, and cops are now investigating an allegation of assault. 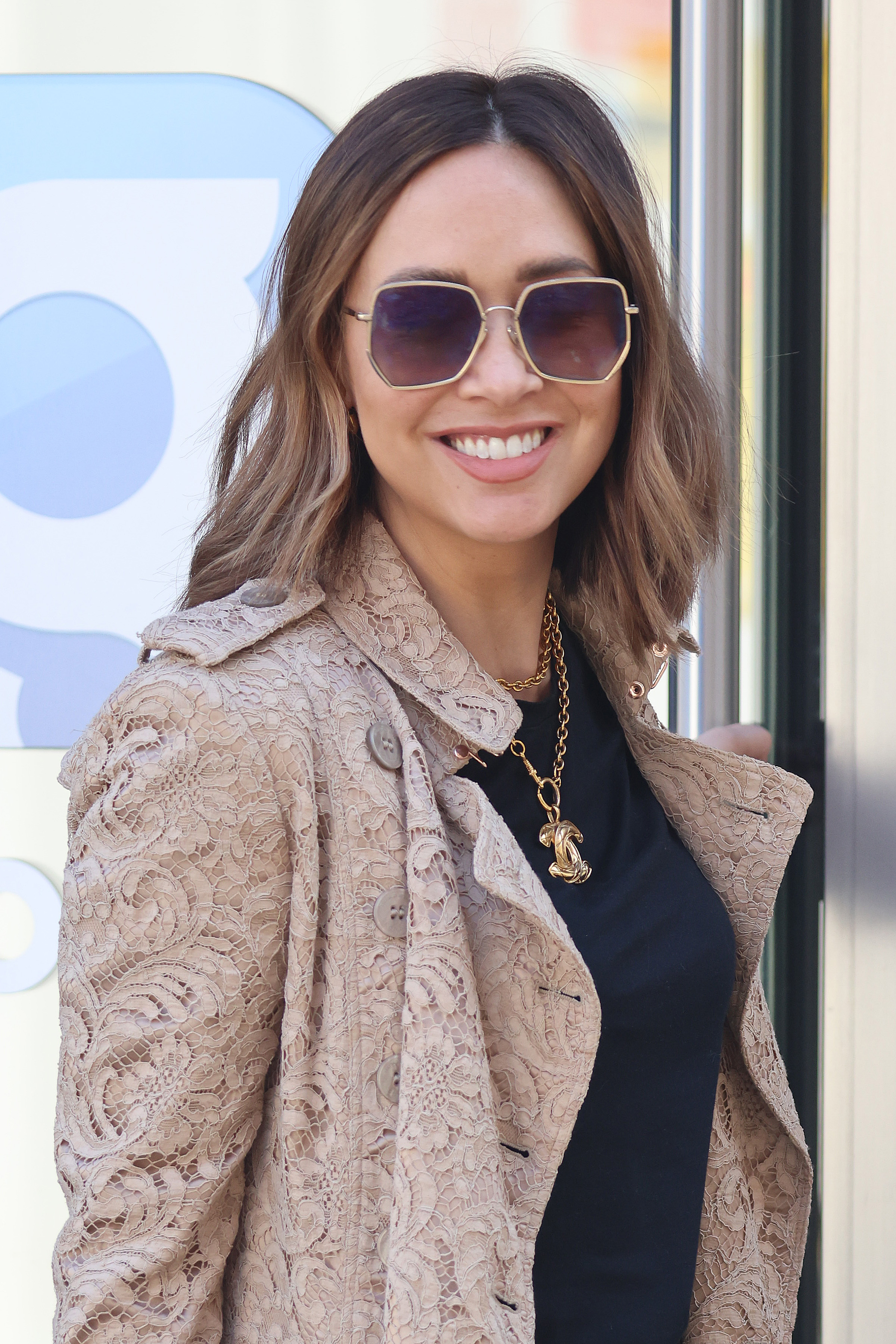 Myleene, 43, looked more relaxed today knowing the matter was being dealt with as she strolled into work at Global's head office in London.

She flashed a happy smile outside Smooth FM, dressed in pleated beige trousers and a lace trench coat.

The mum-of-three teamed the look with platform heels and a chunky, gold Chanel necklace. 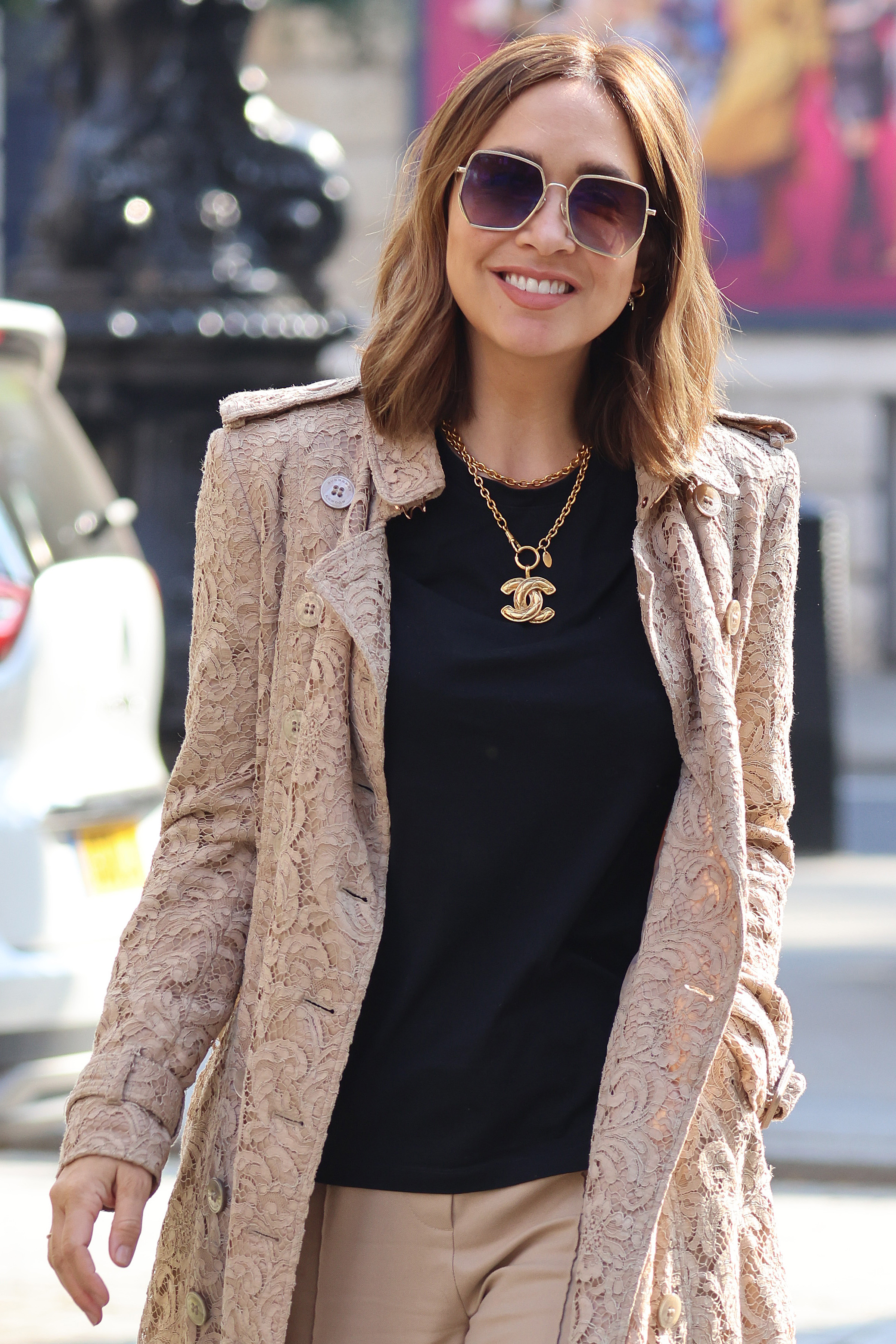 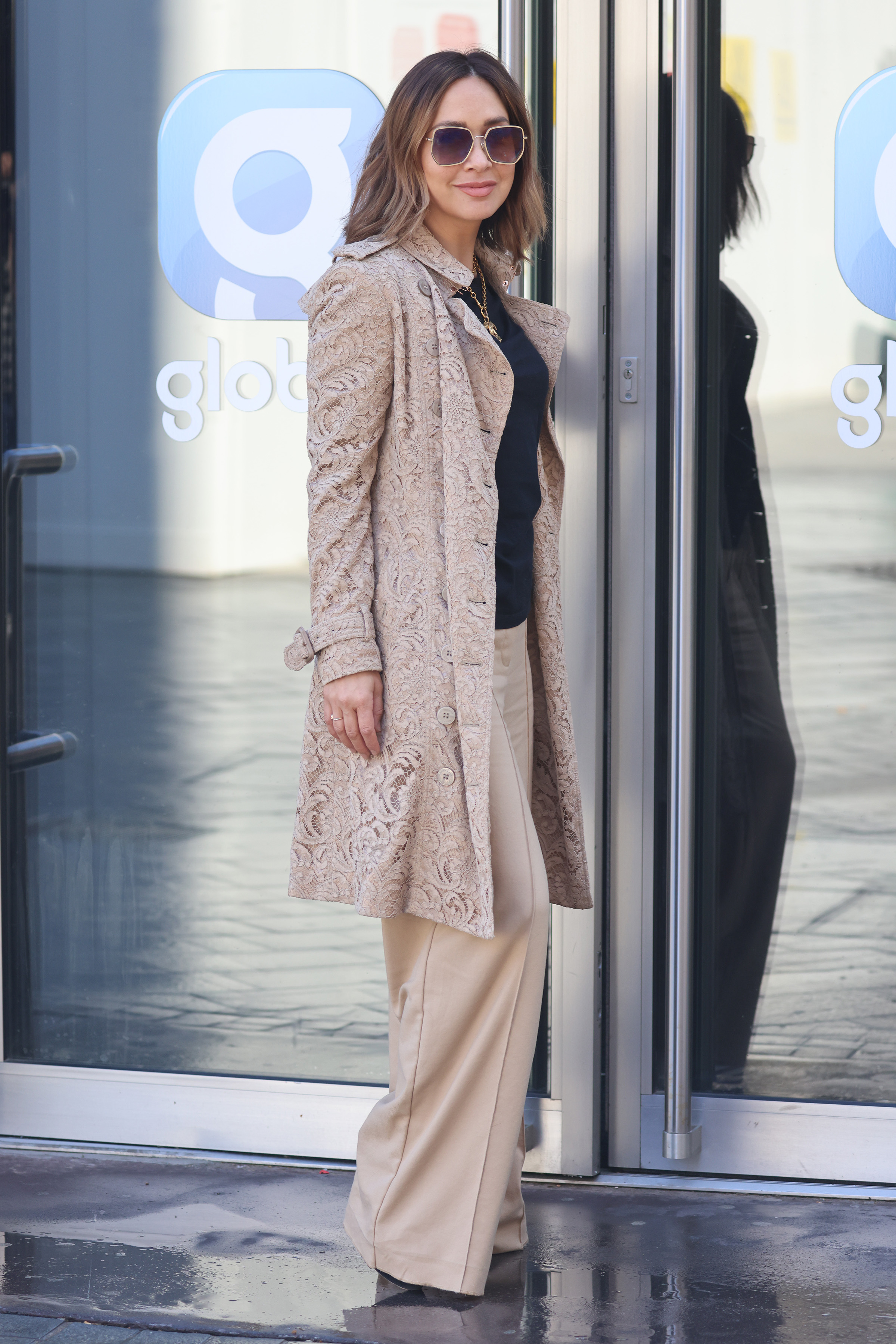 She was being dropped off at Global headquarters in central London when she and the driver were said to have had a dispute about where to stop.

He allegedly spat on mum-of-three Myleene and she exited the vehicle in tears before he sped away.

Photographers outside the building asked if the flustered star was all right.

A source said: “Myleene was shocked that he spat on her. 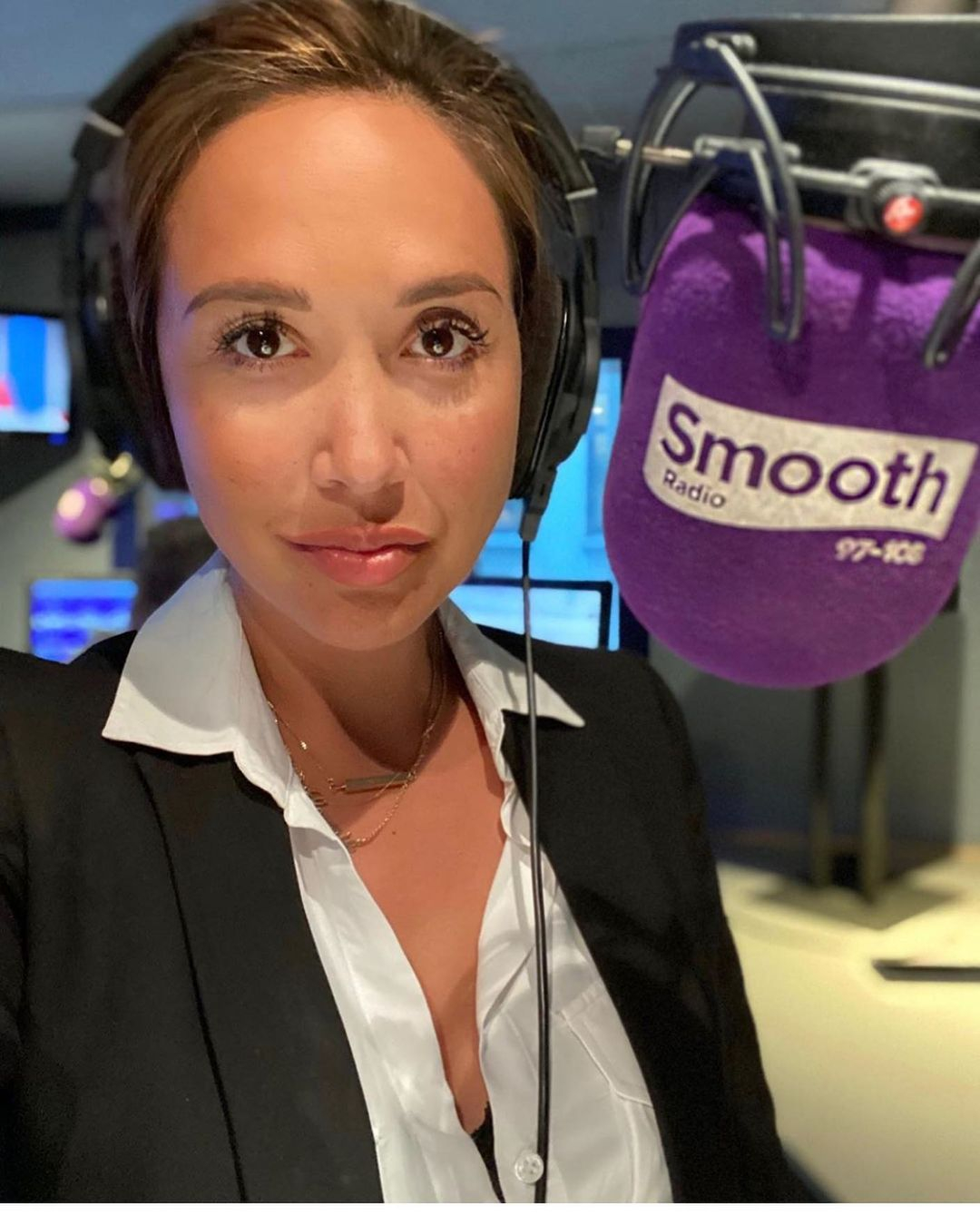 “She panicked and felt trapped, worried that she wouldn’t be able to get out.

“She was really shaken by the incident and wanted to get out of the car as quickly as possible when the driver turned nasty.

“She was relieved it happened in a public place.”

After composing herself, Myleene went ahead and presented her two-hour radio show.

The source added: “She’s a strong woman and was a trouper to present her show.”

Today Myleene was seen thanking photographers outside the building with a tray of ­coffees.

The source said: “She was grateful that the snappers were there to witness the incident and check she was OK.”

It was thought the incident was ­captured on CCTV and police may use footage to help with their investigation.

'I May Destroy You': Is Michaela Coel's HBO Series Based on Real Events?