Mend It For Money: Guest left 'disappointed' by price of item

Mend It For Money airs on Channel 4 and it has grabbed the attention of fans of shows like The Repair Shop. The series invites viewers to the workshop where families are given the chance to unlock the true value of their precious heirlooms. Britain’s best fixer-uppers go head to head to pitch their plan to restore each item, and fans are wondering who narrates the show.

Who narrates Mend It For Money?

Mend It For Money is a factual series combining restorations with historical insight.

Three restoration projects feature in each show and for each of them, two of the best craftsmen compete to get the job.

They are tasked with pitching their plans in the hope they will be chosen to restore the item to its former glory.

Most importantly, they must guess how much of a profit they will be able to make on the item when it is sold.

They then agree to a profit share deal with the item’s owner and the transformation begins. 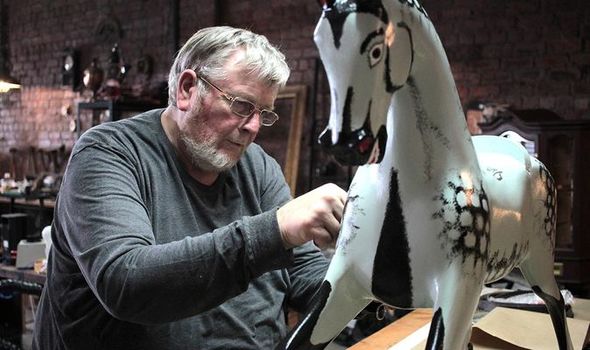 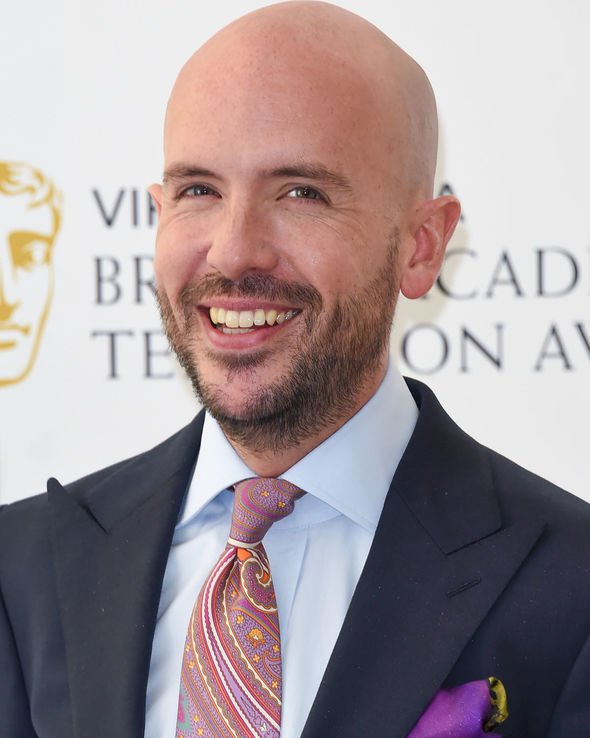 The series is narrated by Tom Allen, a British comedian who is also known for presenting different versions of The Great British Bake Off.

He has also made appearances on The Apprentice: You’re Fired! and 8 Out Of 10 Cats Does Countdown.

The 37-year-old from Bromley in London is known for his radio work and he recorded two series of The Correspondent for BBC Radio 4.

He also played a young Pip Bin in the Radio 4 comedy Bleak Expectations.

The award-winning comedian walks viewers through the history of each of the items on the Mend It For Money series. 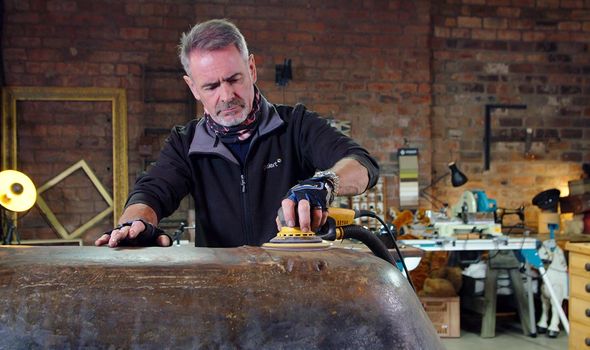 He also helps give insight into some of the restoration techniques used to get the items back into shape.

The star, who is known for his distinctive voice, has just announced he will be taking part in the Stand Up To Cancer Bake Off this year.

He is used to presenting different versions of the show, but now it will be his turn to wear the apron.

Mend It For Money is his latest venture and fans have fallen in love with the new show. 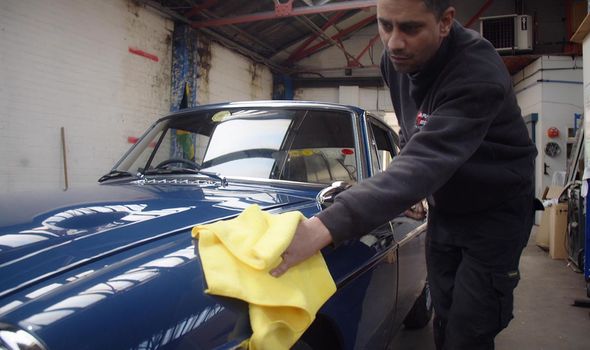 The series has been compared to shows like The Repair Shop and Salvage Hunters.

Mechanic Hannah Gordon featured on the series and she recently restored a classic car.

She said on Twitter: “Check out Mend it for Money on Channel 4 catch up where I went head to head with another restorer to get the chance to restore this MGC.

“I can assure you that more than a little hammer was needed to get it back on the road!”

The restorers have the chance to work on some huge and complex projects.

The series pilot aired in April 2020 and following its success, it was commissioned for a 20-part series.

The toy from the 1950s has been in his family for more than 70 years, but he is keen for it to find a new home.

Agricultural student Amy is also hoping to find a furniture restorer to bring a pair of 19th-century corner chairs into the 21st century.

Mend It For Money airs weekdays at 5pm on Channel 4.