Martin Roberts has seen the sale and renovation of many properties during his time presenting Homes Under the Hammer. And while some house hunters prefer to do as less renovation work as possible, it seems others love a bit of DIY. During Sunday’s classic episode of the BBC series, Martin was left gobsmacked when he viewed a mouldy and rotten house that needed an entire transformation.

Martin inspected the home before he met the house hunters, who bought the property at auction.

The two-bedroom house was sold for £42,000 to Richard and his wife Hannah.

When asked why they wanted to buy that house in particular, Richard explained: “It’s local, so all our properties are within 10 miles of home.”

“Okay, so 10 miles,” Martin repeated before asking: “Anything else you particularly look for when you’re buying stuff?” 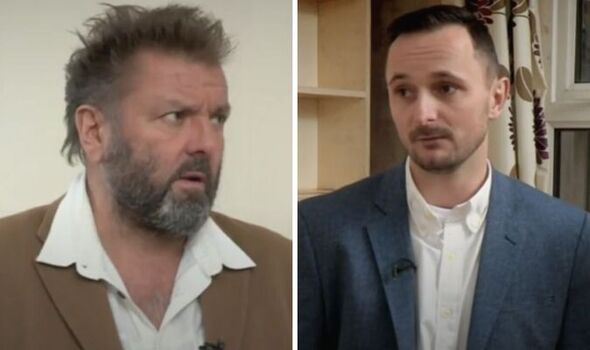 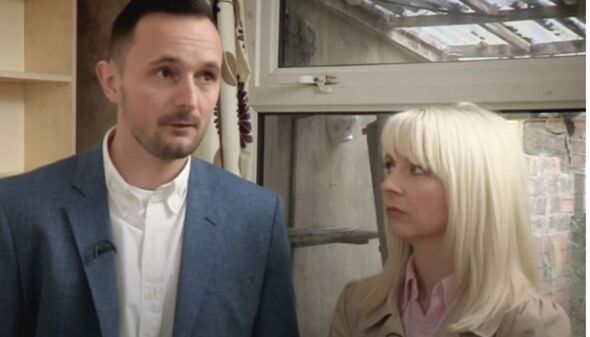 Richard simply told the host, that they buy properties that will make them a decent profit.

He said: “So this one will give us hopefully a double-digit return, around about nine and a half percent to 10 percent, we hope.”

Turning his attention to the renovation work, Martin asked: “What about this place? What are you going to do to it?”

“So obviously there’s a lot of black mould, a lot of condensation long damp here,” the house hunter replied. 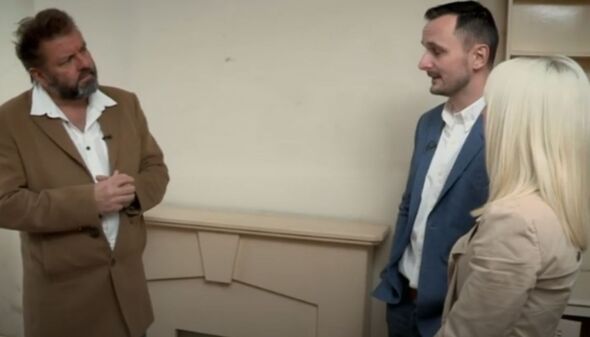 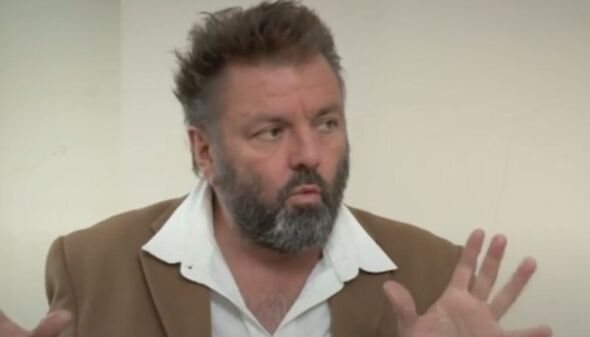 “So, the first thing is to find out where that’s coming from. Scaffolding goes up tomorrow, we’ll assess the roof.

“We’re going to insulate, so all the external walls will be insulated, including the loft space as well.

“It’s a big project,” Richard continued before Martin replied: “You’ve done it before, so nothing fazes you.”

When asked how much money they were going to spend doing the work, Richard said: “About £12,000.”

“We do like them [the properties] a little bit worse than this,” Richard admitted leaving Martin gobsmacked.

“Worse?” the host repeated in disbelief. “Explain that.”

However, there seemed to be a logic behind Richard’s statement, as he added: “If we can take it back to the bare walls, that’s better for us because of the long-term plan to keep these properties.

“So if we take it back to the bare wall, we know exactly what’s gone into the property.

Homes Under the Hammer is available to watch on BBC iPlayer.

The Tragedy of Macbeth: How Joel Coen Used German Expressionism to Create a Noir World for Shakespeare

'RHONY': Dorinda Medley Says She's Not With John Mahdessian in the Berkshires