Lucifer season five kicked off on the streaming service way back on August 21, 2020, with eight action-packed and devilishly good episodes. However, there’s sadly still no sign of when Lucifer Morningstar (played by Tom Ellis) and Chloe Decker (Lauren German) will return in part two of the Netflix series, despite it being almost five months since they returned to screens. And as fans continue to probe the cast and crew for any update, the writers’ room official Twitter account addressed the delay.

So far, all fans know about the second part of season five of Lucifer for sure are the episode titles and the highly-anticipated musical episode is on the way.

Fans were left disappointed earlier this year when Netflix shared its slate for January 2021 and Lucifer was nowhere to be seen.

“We know everyone wants to know, but (the) truth is even WE don’t know when #LuciferSeason5B will come out,” the first of two posts read. 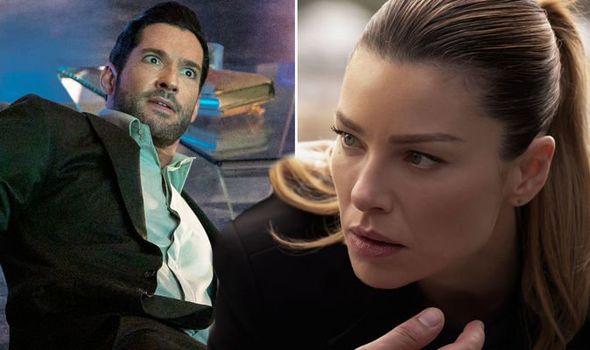 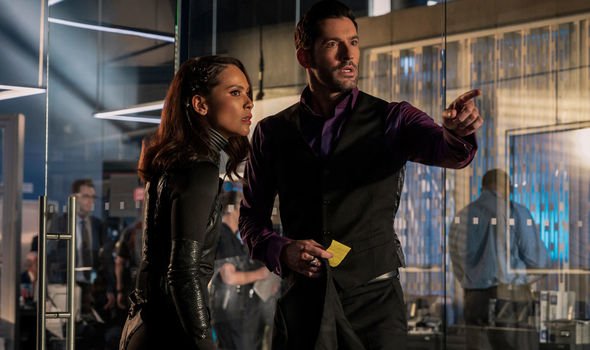 The account then dealt a rather disappointing update to its 171.1k followers.

“It’s not finished yet,” the post confirmed. “The pandemic blew up our plans.

“But when we have an official release date, trust us, we’re dying to let you know! Same with a trailer. #patience #Lucifer.”

So while there may be no release date on the horizon, for the time being, the Lucifer writers did promise it’d be sharing more updates about the sixth and final season. 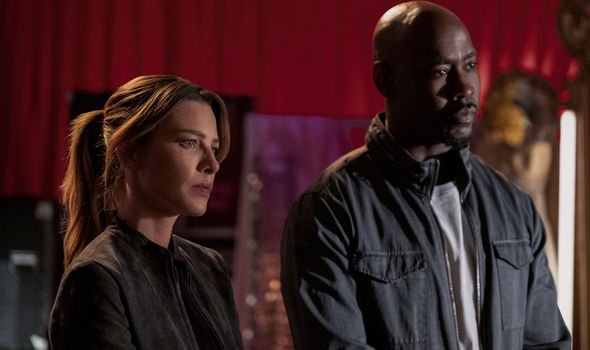 In a second post, the account shared: “In the meantime, we hope you’ve enjoyed our #LuciferSeason6 title reveals!

“There’s only 2 more remaining, but they’re still being worked on. Though, we DO hear the 609 title clue might be coming soon…

“Which #Lucifer writer do you think is writing the series’ penultimate episode?” the writers teased.

Despite the explanation from the writers, it’s fair to say the latest update didn’t go down well with some sections of the Lucifer fandom.

“Wait so the production of 5B is also being postponed? [cry emoji],” queried one upset fan.

“Release it unfinished,” added a second impatient follower, while a third weighed in: “Can we at least get some teasers from 5B? Any crumbs? Something to help us get through such long wait.” (sic)

However, plenty of Lucifer fans were understanding of the complications production has suffered as a result of the coronavirus pandemic.

“It’s a tough situation we’re all in atm and for me, it’s totally okay to wait a little bit longer,” another fan added to the debate.

“All my hopes are right now that we’ll get through it and when it’s done, I’m happy because save the best for last.”

And a second agreed: “If we waited 15 months to get Deckerstar become a couple, we can wait a little while longer y’all.

“Our patience will be rewarded, and our desires fulfilled.”

Fans will have to keep their eyes peeled a little while longer to find when season five, part two will land on Netflix.

Lucifer season 5A is available to stream open Netflix now.

Spoilers: Liberty is destroyed as baby Faith is abducted in Hollyoaks