Adaptations, by necessity, are about respecting what the book laid out while making whatever adjustments are needed to satisfy a new medium. In the case of Celeste Ng’s novel, “Little Fires Everywhere,” her prose were so lyrical in their deconstruction of individual identity, American history, and social commentary, that for Liz Tigelaar, screenwriter of Hulu’s limited series adaptation, it was mainly a process of deciding what to keep. “I can think of more moments I hated losing [but] every other moment felt so vital to put in,” Tigelaar said in an interview with IndieWire.

Ng drew inspiration from her own life to write “Little Fires Everywhere,” after growing up in the planned community of Shaker Heights, Ohio. “It really shaped me into the person that I am,” Ng said in a separate interview with IndieWire. “And I wanted to write a book that would unpack that.”

Her work is often based on things that puzzle her and, with this story in particular, Ng didn’t just want to look at what Shaker Heights meant to her own personal development, but where it fits in America and its ideals.

When you’re dealing with a story that packs in candid discussions about race, gender, class, and society, balance becomes essential, and it can be difficult to touch on all those elements without overloading two powerhouse actresses like Reese Witherspoon and Kerry Washington.

The series utilizes this principle with its story of the wealthy journalist and housewife Elena Richardson (Witherspoon) and the nomadic artist Mia (Washington). The original novel doesn’t cite Mia’s race specifically and, as Ng will tell you, she wrote Mia as a working-class white woman. Still, she knew she always wanted to look at the nature of privilege. 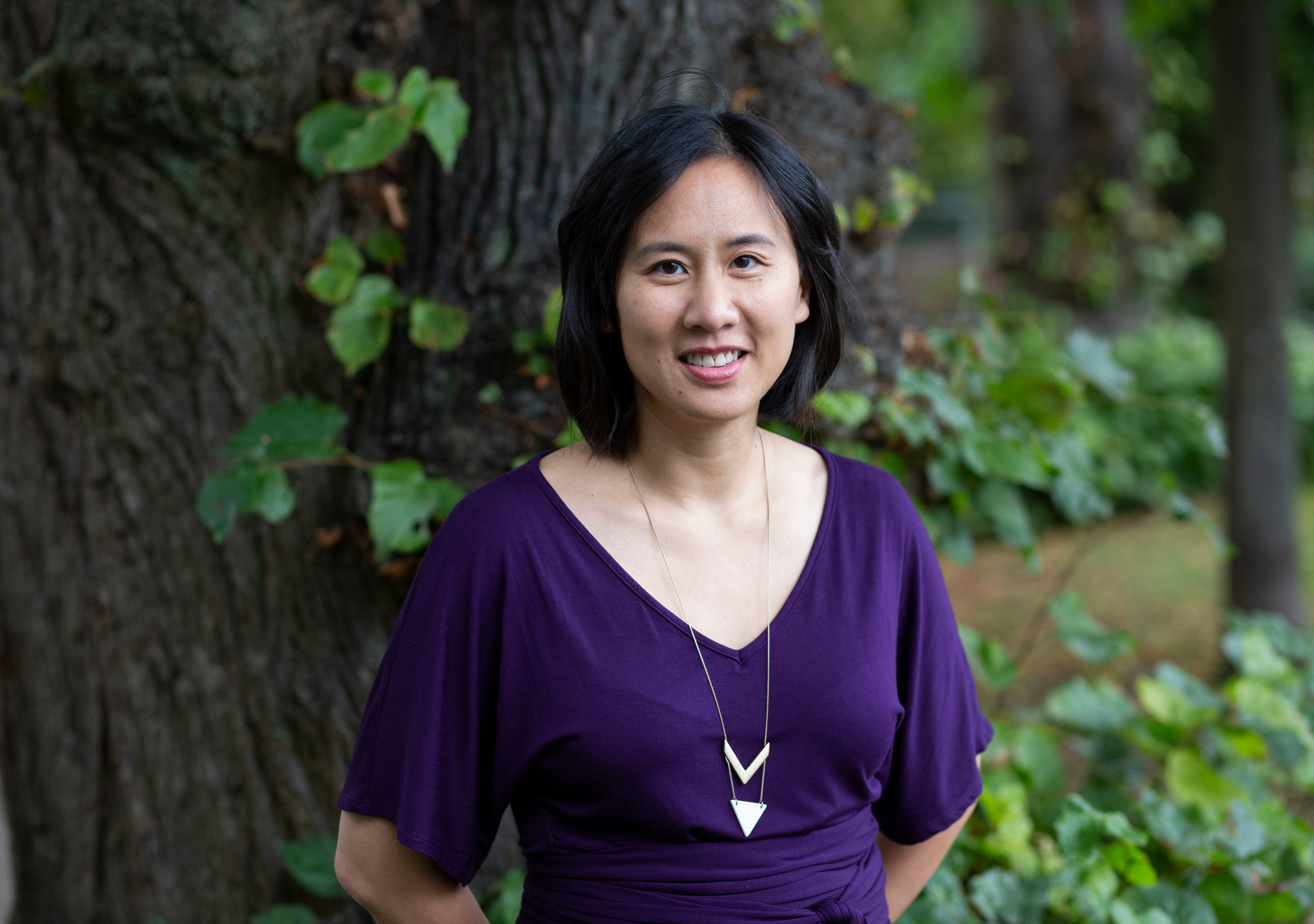 “I was writing about these issues of power — power coming from different kinds of privilege [including] race and class,” Ng said.

For the author, the limited series is able to put those topics front and center in a way different than she had been able to articulate on the page. It’s a facet Tigelaar and the rest of the writers were excited to dive into. “We’re telling the story now through the lens of a black woman, [and] her parents are immigrants,” Tigelaar says. By being able to see Witherspoon and Washington square off, Ng said the audience can then see the “power see-saw” the two shift back and forth throughout the show’s eight episodes.

The close bond between Tigelaar and Ng is evident from their conversation. The two build on each other’s points and are equally effusive in their praise of the series and the source material. “It’s been the highlight of my career,” Tigelaar said “I keep joking, ‘I guess I’m done!’”

This balance feels unique, especially when a show is changing and adding new plot points, as the “Little Fires Everywhere” series does. Ng said she was more than aware of the changes a novel must undergo when it’s picked up for adaptation.

“I wanted to make sure the project was going to be true to the heart of the book, but also wanting to give it enough space to become its own thing,” Ng said, before comparing it to a cover song. “You don’t want to hear a beat-for-beat remake; you want to hear the new artist’s take on the material.” 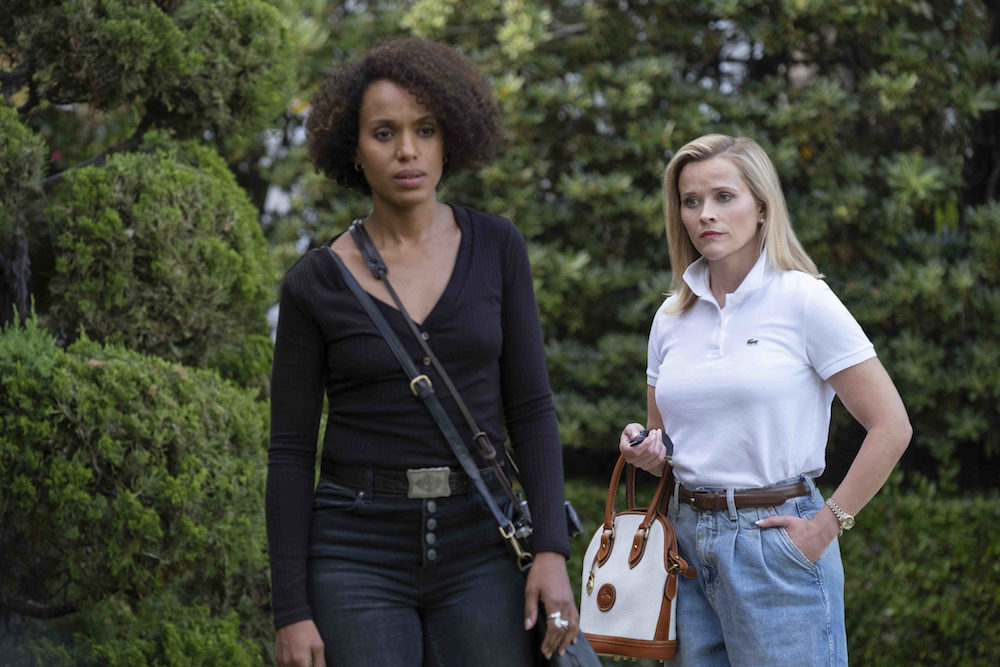 Everyone made it really easy for her, she said, to believe the book was in the right hands. All parties, including Tigelaar, came into the project with both deep understanding of her characters and a plan to delve deeper into the layers left undiscussed.

One such plot thread that’s more fleshed out in the miniseries is a lengthy backstory for Witherspoon’s Elena Richardson. Tigelaar said it certainly makes sense to balance Elena’s backstory with Mia’s, if only to give greater equity to the two leading ladies, but it also “felt very obvious to us” to give the character a more defined history, if only to help the audience garner more empathy for a character who could easily be the epitome of white feminism.

“It felt like there were these kernels that Celeste had planted,” Tigelaar said. “[Elena] goes to a dark place, but in her mind, she can justify that she is unraveling.” The added character history also connects the character to women everywhere. “You see what she’s sacrificed for her marriage in ways that women truly do because there is a perception of what you should give up to be a good mother.”

At the end of it all, both Tigelaar and Ng want the audience to change their perceptions.

“I wanted the readers to leave with a more complicated view of the world and these characters than they had when they came in,” Ng said. “And I think that’s going to be true of the show, too.”

The pair also want the show to be a page-turner in its own way, keeping audiences enthralled and moving from one plot point to another. In the end, Tigelaar and Ng’s portrait of complicated women exemplifies how two creators from two different backgrounds can come together for a singular purpose — a relationship future collaborators should strive for.

The Subtle Way the MCU Portrayed Iron Man as 'Childish'