Killing Eve fans were thrown into turmoil last week when the show announced it would be returning with season three this April. But what is going to happen in the next instalment of the thriller? Lead actress Sandra Oh who plays Eve Polastri has teased a big loss will occur.

Viewers last saw Eve in Rome lying on the ground having been shot, and season three is going to pick up with her life six months later.

“She and Niko [Polastri (Owen McDonnell)] no long live in the house and they’re not living together,” Sandra revealed.

The actress went onto explain how Eve’s husband is “recovering from his own trauma” hence the separation, but despite their marriage being on the rocks Eve is “trying to care for him”.

As for the mental and emotional place Eve is in, Sandra said it was one of “recovery, trauma and trying to head herself”. 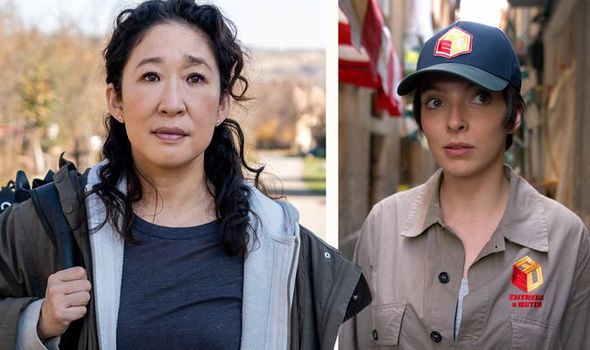 “You see her back to her roots, back to safety and comfort. It’s a new place that we’ve never seen her in before.

“But she’s also in a place of great strength, even though it might not look it.

“Weirdly, for the first time, she’s truly independently taking care of herself and doing something specifically for herself,” The Golden Globe winner added.

So what can fans expect from the third instalment of the British spy thriller television series?

“Fans can expect a lot of change in Villanelle [Jodie Comer],” Sandra remarked. “It’s quite remarkable where she goes.” 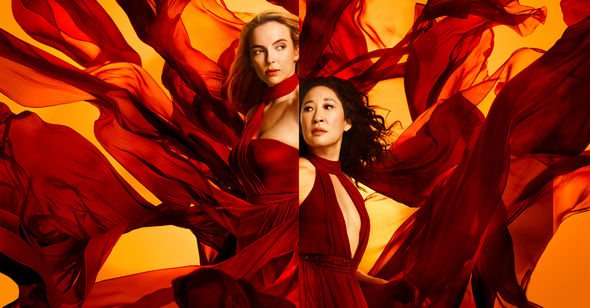 “And for Eve, so much loss. You’ll see what happens when someone is pushed to such an extreme.”

Sandra’s career has spanned many highly acclaimed television shows, from her breakthrough role in television biopic The Diary of Evelyn Lau back in 1993, to HBO’s comedy Arli$$ and landing the role of Dr. Cristina Yang in the hit TV series Grey’s Anatomy which garnered her numbers award nominations over the course of her ten years on the show.

But Eve is a character like none she had played before, and the actress divulged on how she gets into the mindset of Eve.

“Every season there is a certain amount of chaos in our job, in trying to make a television show and make it good,” she began. 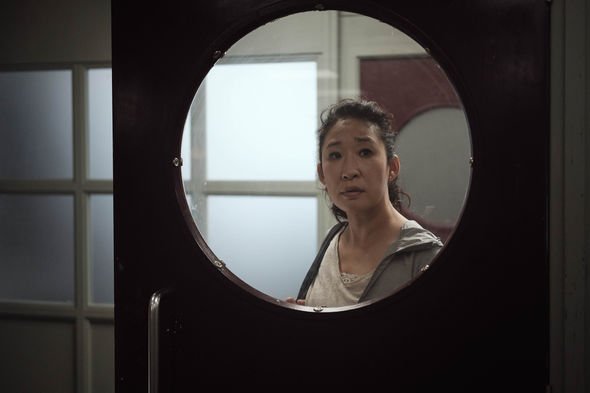 “It’s a very mysterious thing but when challenging chaos is present, somehow I’ve been able to use it creatively.

“Eve’s own life is consumed by chaos – she’s trying to find her way through the mystery of The Twelve and deal with the tremendous chaos and loss that she has undergone.

“You don’t have to step very far to make something creative from that,” Sandra added.

As with the debut and second series, the locations are picturesque and scenic and it seems there is no change to that in the third series.

“We shot in this beautiful Romanian village called Viscri. It’s a Unesco Heritage site which Prince Charles helped set up and they actually have a residence there,” Sandra revealed.

“The next place that Eve gets to spend much of her time in is the beautiful village of New Malden!

“I honestly had no idea that the largest Korean population in Europe is in New Malden. That’s a bit of a giveaway but it was very exciting for me to be closer to Korean food.”

Killing Eve returns to the BBC iPlayer on Monday 13 April and new episodes will drop every Monday after at 6am for UK viewers. And it will air every Sunday from 19 April on BBC One.