Home » TV and Movies » I've lost over a stone through stress and anxiety since my split from Denise Van Outen, says Eddie Boxshall

He also claims he has lost sleep, struggled with "stress and anxiety" and been left feeling "sluggish and crap". 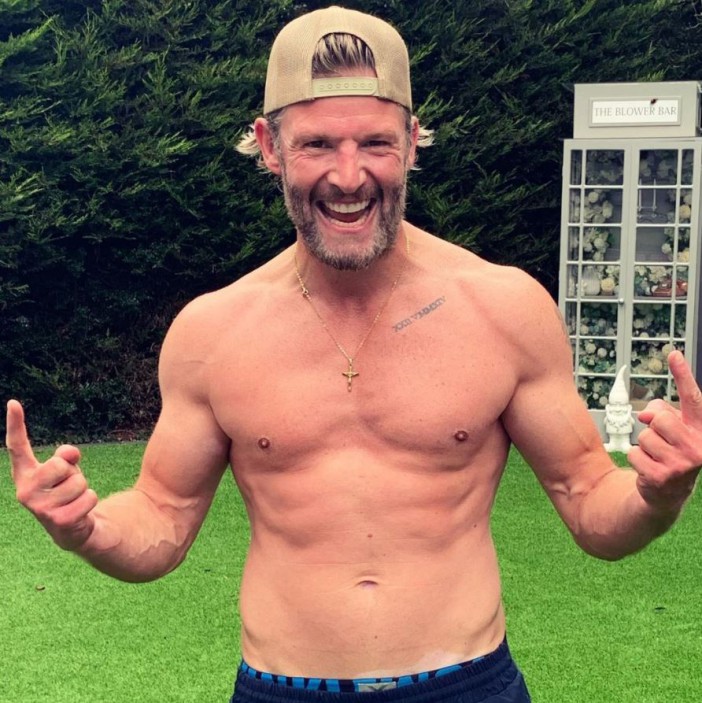 It comes after devastated Denise, 47, dumped fiance Eddie after seven years last month after finding out he had been having phone sex and dates with other women.

In an emotional Instagram comment, below a snap of the trader working out in the gym, he wrote: “I’m just back into my training as I lost over a stone in weight due to stress and anxiety over the last four months."

He added: "Exercise helps my mental health as well."

The dad-of-two, who has moved out of the home he stared with the Celebrity Gogglebox star, also revealed he has been having difficulties sleeping.

He said: “I never got much sleep last night as brain was working overtime with life in general. "

"Felt sluggish and crap this morning, but told myself to get up and at ’em."

Most read in Showbiz 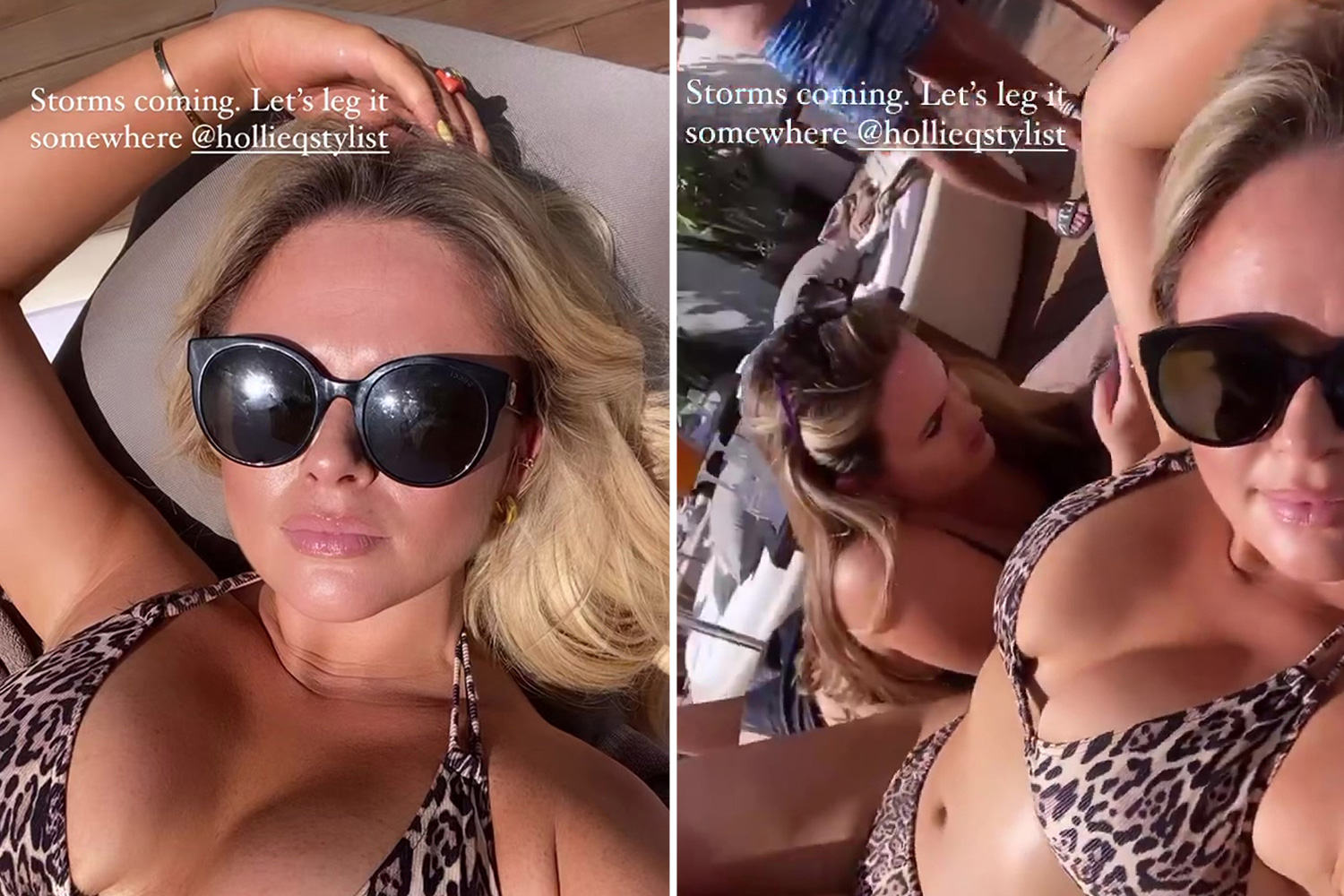 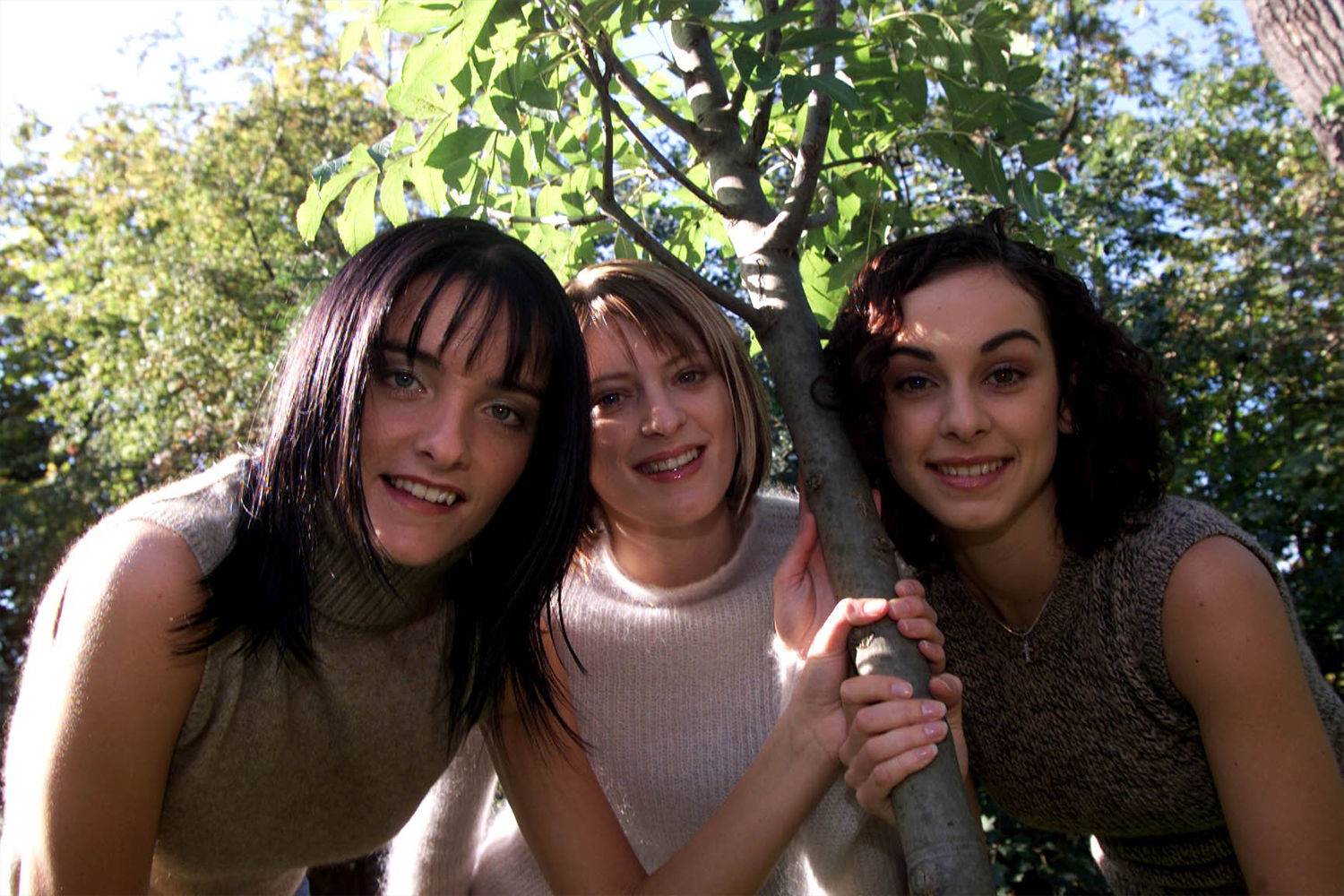 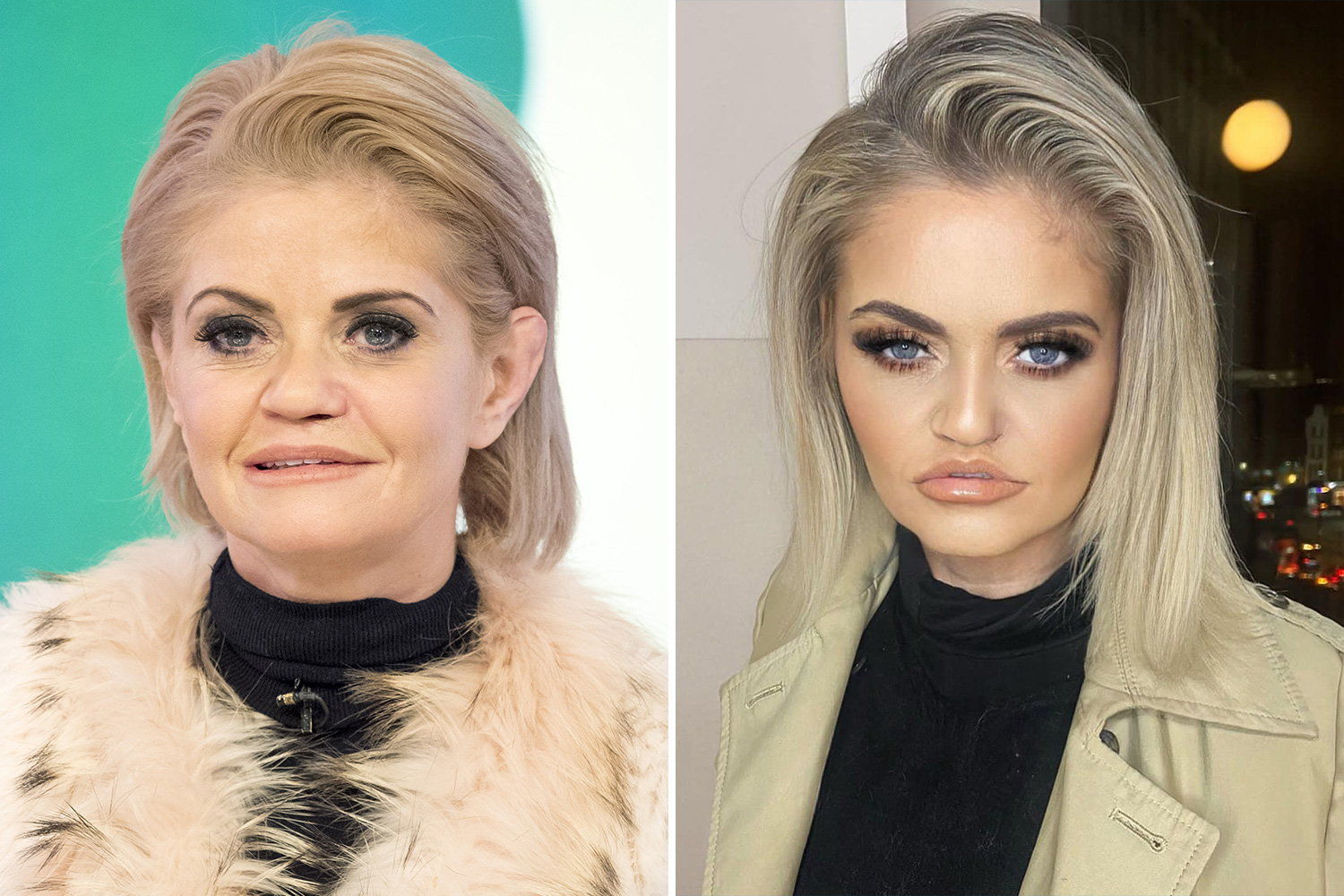 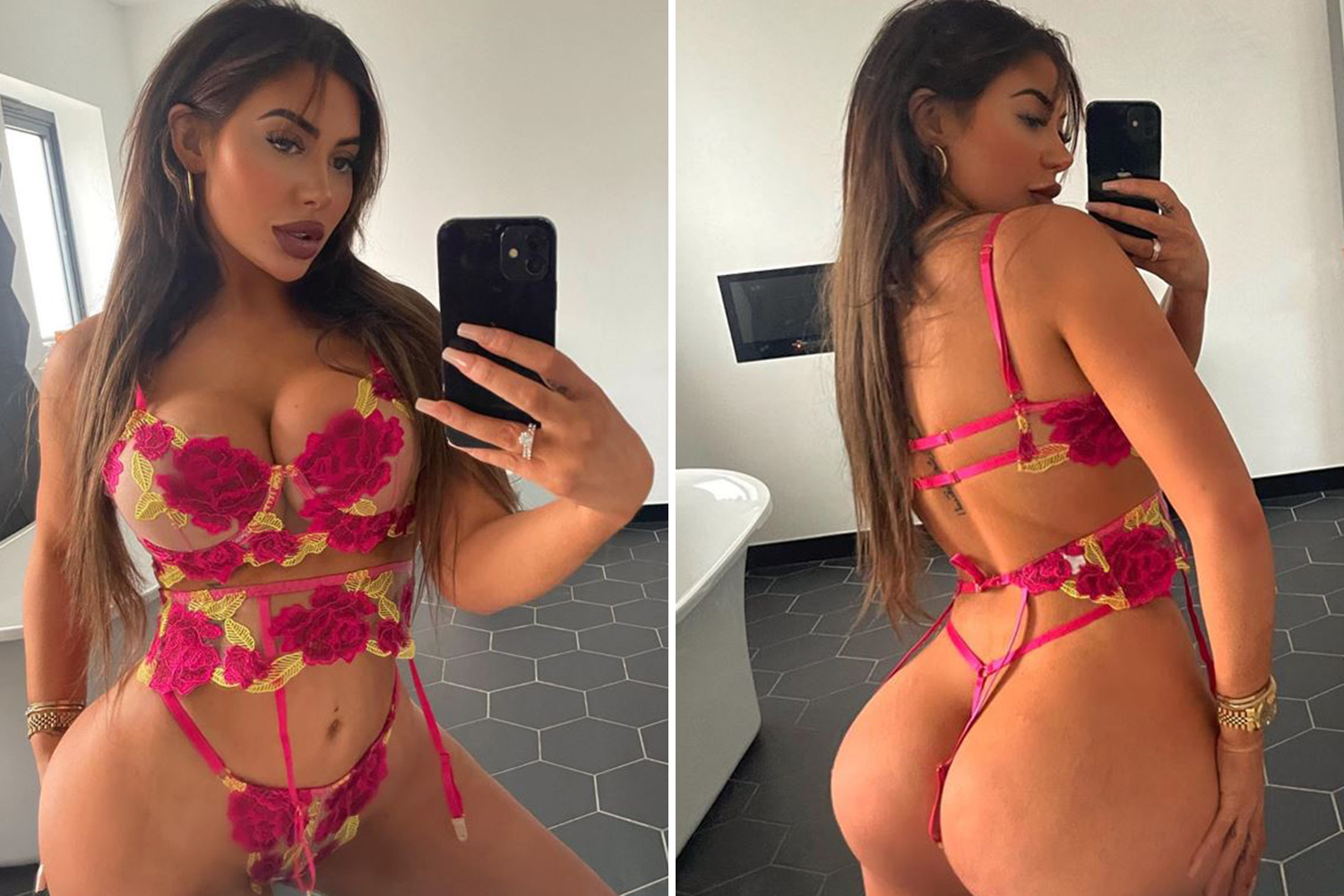 Eddie’s confession came after Denise admitted to "not giving enough" to their relationship and flirting more at work than she did at home.

She said last year: "I'm very aware of me putting us in ­situations where I'm not giving enough. I'm not as affectionate as I should be and I feel like I've lost my way a little bit within the relationship.

"It's a good relationship, but I think it could be better if we take the time to discuss what is ­bothering us about each other so we can move forward." 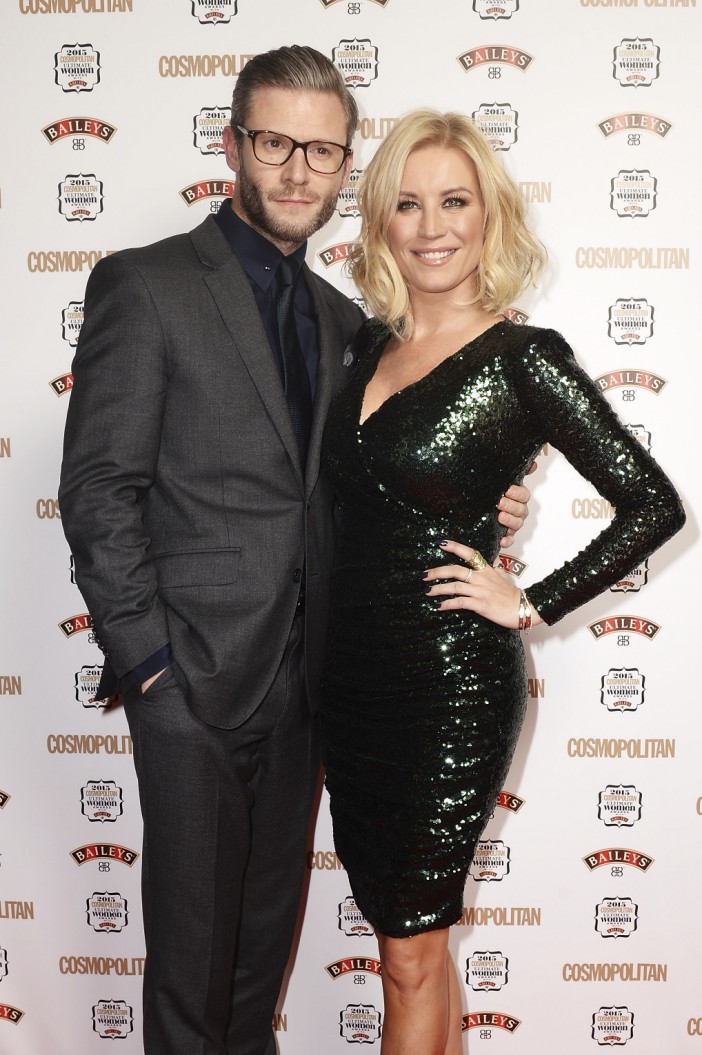 'Vanderpump Rules': Why Does Stassi Schroeder Think She Owes Her Relationship (Partly) With Beau Clark to Jax Taylor?