SCARLET Moffatt has been the envy of her Instagram followers as she showed off her spa break staycation with boyfriend Scott Dobinson.

The Gogglebox star, 30, visited the Rockcliffe Hall Hotel, Spa and Golf Course with her policeman boyfriend this week. 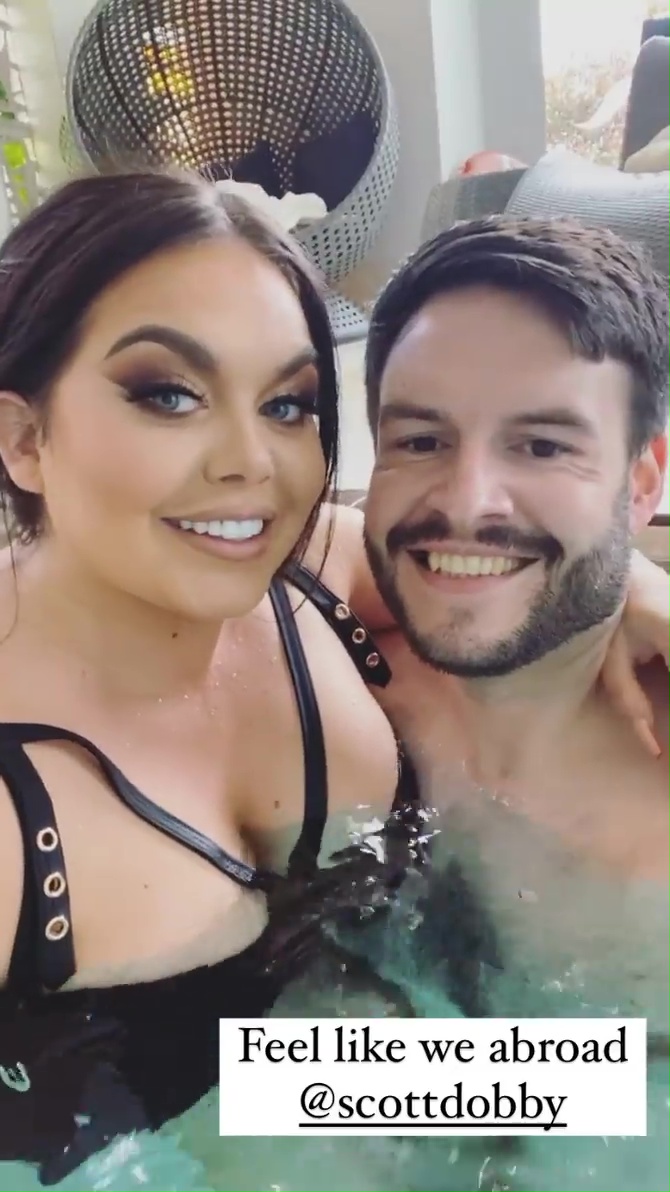 Scarlett has been making the most of the sun, sharing clips of herself lounging about in a leopard-print bikini.

They've also been on a health kick, with the star cosying up to Scott on wicker chairs while sipping on smoothies.

The star also made use of the swimming pool, taking a dip in a black jacuzzi.

She also gave fans a tour of her gorgeous room, complete with gliding oriental doors and a chez lounge. 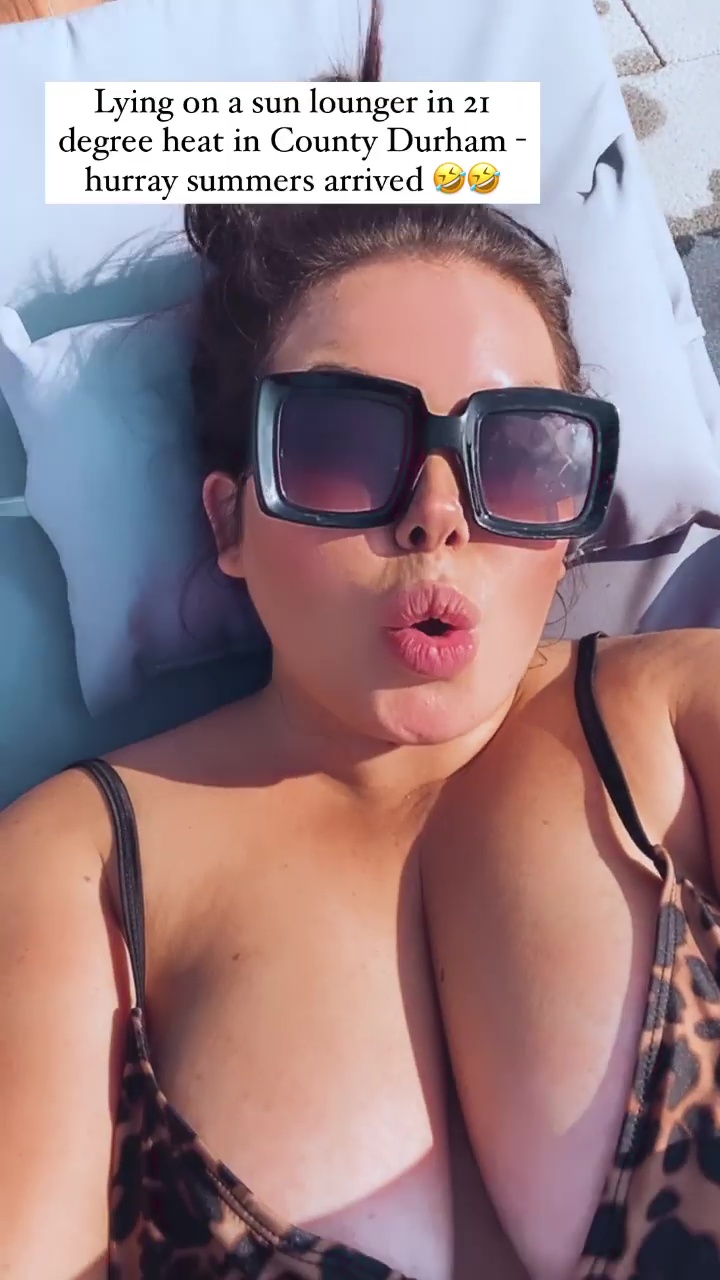 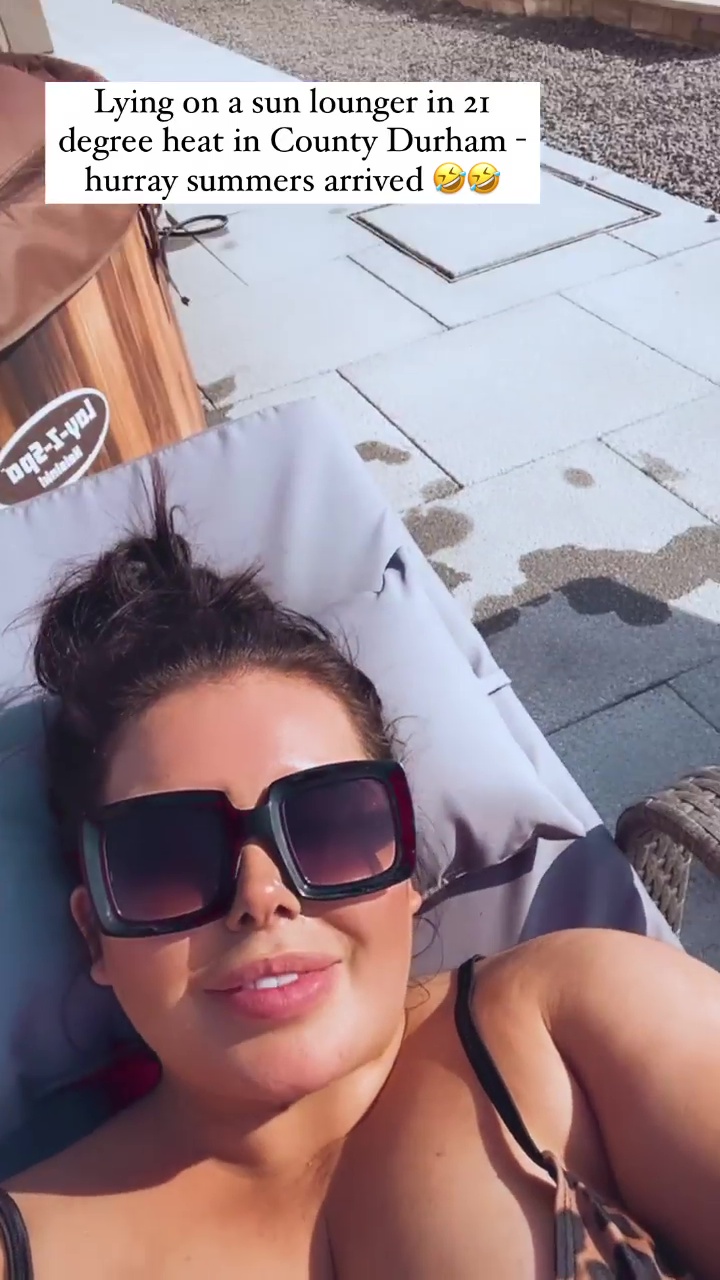 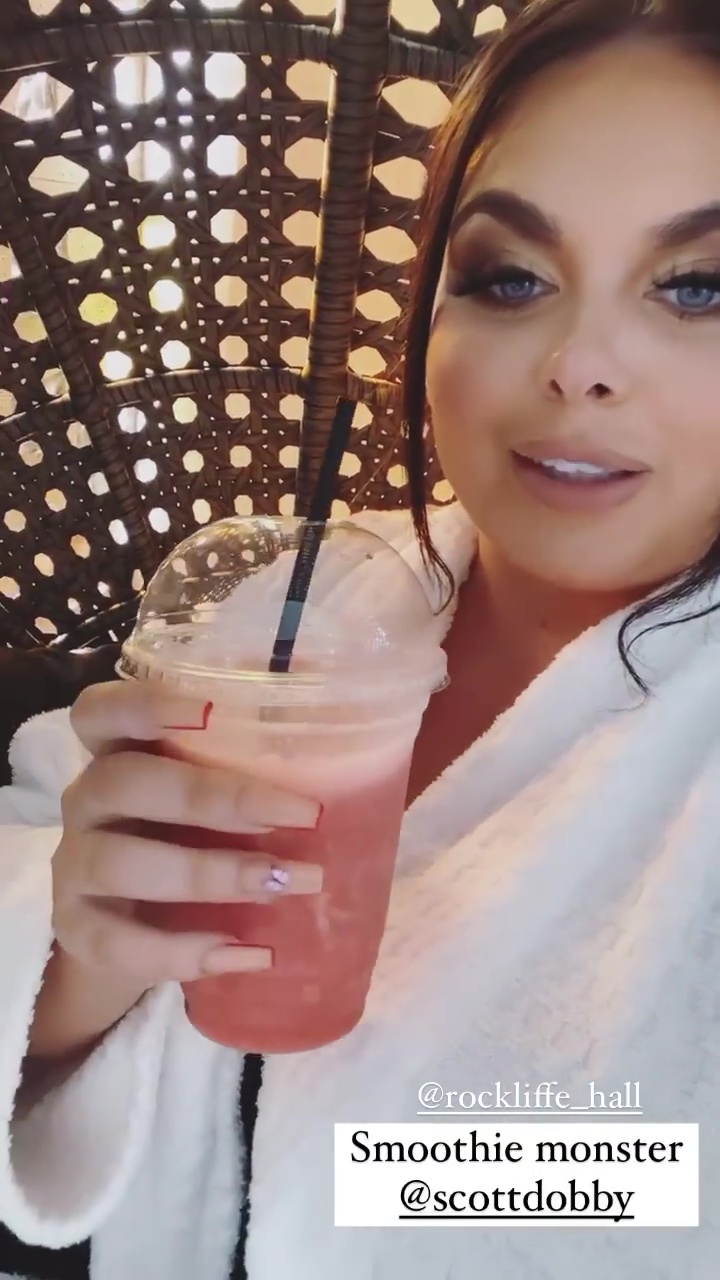 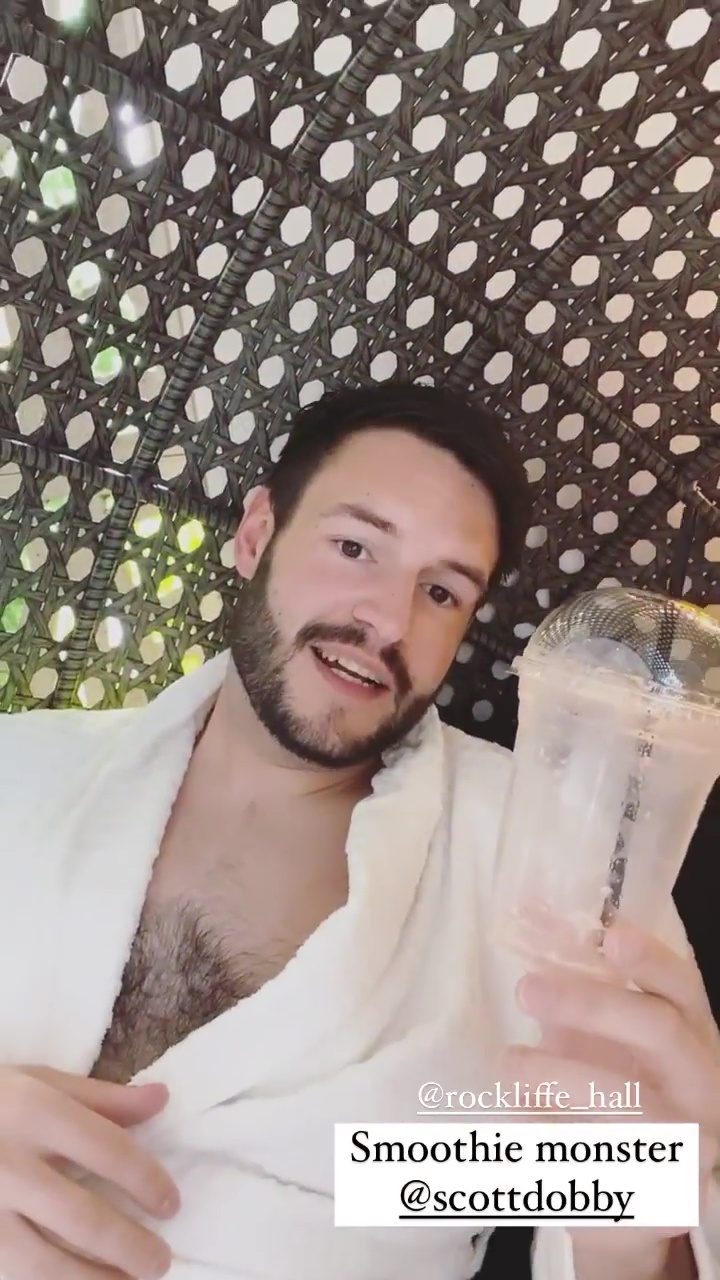 There's access to a balcony from their bedroom, which also features a huge bed.

Through a separate entrance, there's a makeup station, as well as the bathroom.

In it is a huge bathtub with a television screen embedded into the wall and a falling shower.

The pair seem as loved up as ever, but in March Scarlett revealed she had a 24 hour split with Scott. 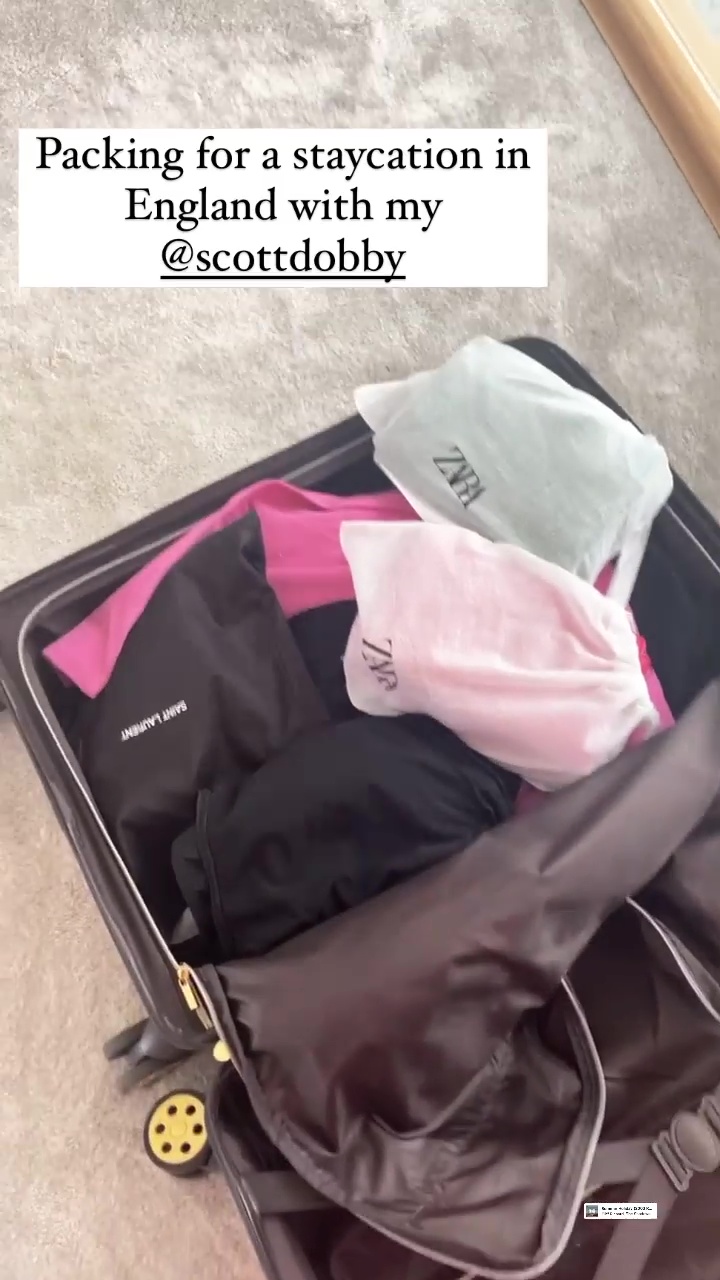 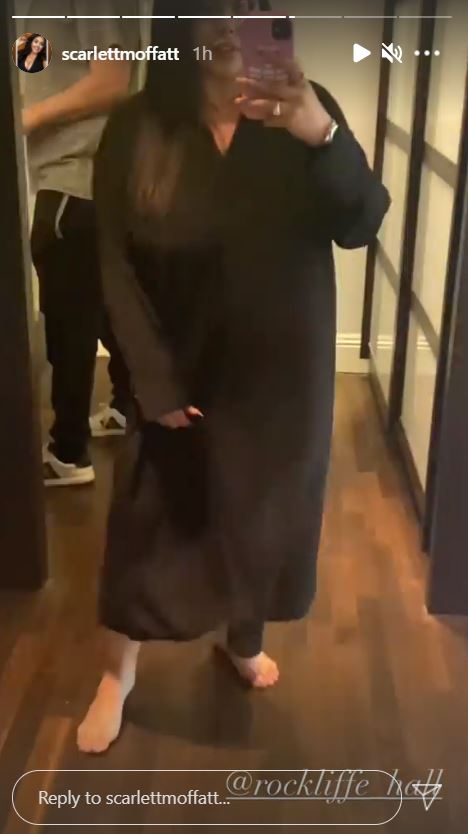 The Love Bites presenter said it was done due to the stress of moving home.

The pair have been documenting the creation of their dream forever home in Bishop Auckland.

But while the property is taking shape and looking good, it has been far from easy.

Filming herself laying in bed with Scott this morning, Scarlett said: "For anybody moving house, I think I speak on behalf of me and Scott, it's very stressful. It is very stressful. 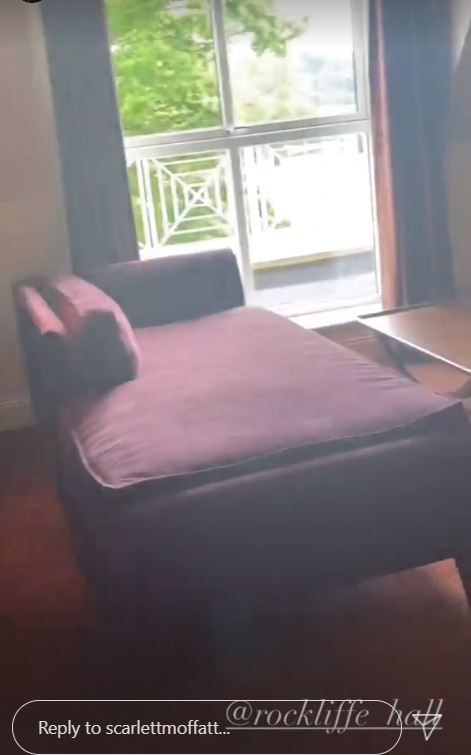 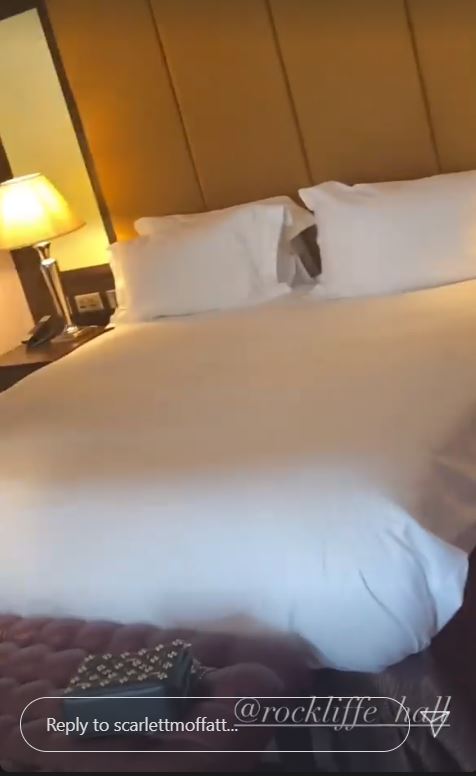 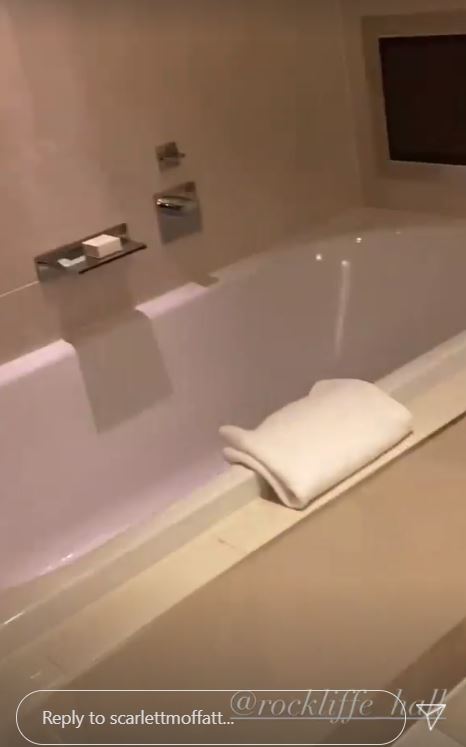 "I never thought it would be this stressful. I thought it would be fun. I do like the decorating part but the actual getting a house sorted and DIY and all that stuff isn't the best, but if anybody ever needs any tips on how to stay calm whilst moving…"

Scott then chipped in "don't ask us," causing them both to laugh.

'Girlfriends': Jill Marie Jones's Decision to Leave the Show Early Had Nothing to Do With Money