GORDON Ramsay has been threatened by his neighbours for isolating at his Cornwall mansion.

But in fact, the TV chef has a staggering three homes at his favourite seaside spot that amount to £10million, which boast lavish details like igloo cabins and waterfront views. 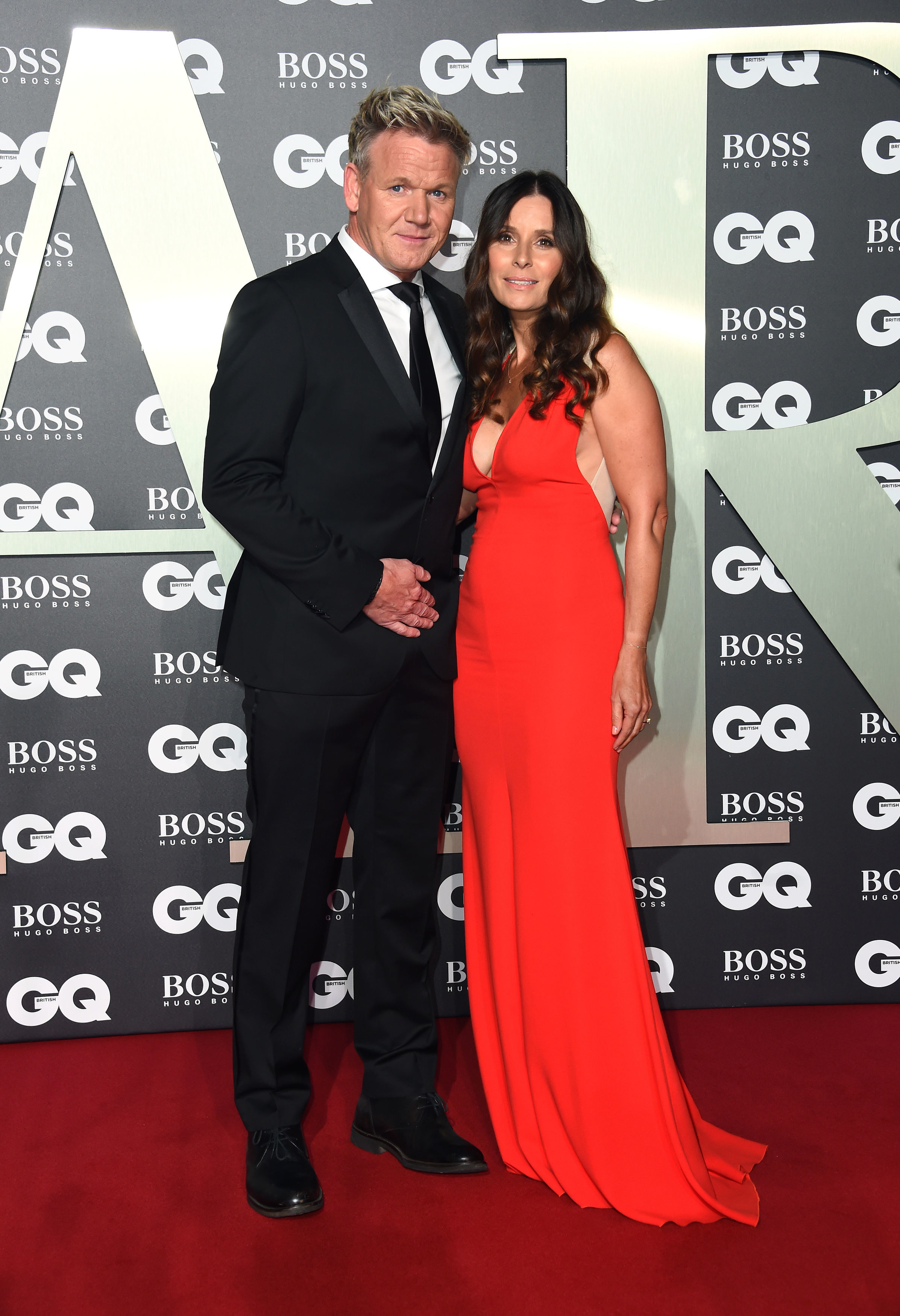 The 53-year-old moved to his £4million home in Cornwall earlier this year amid the coronavirus pandemic.

He's self-isolating with with his wife Tana and their five children – Meghan, 21, 20-year-old twins Holly and Jack, Tilly, 17, and Oscar, one.

But furious villagers have been kicking off for fear that the Ramsays may have brought the deadly virus with them from London.

They are staying at their £4.4million beachside mansion in Rock on the north Cornwall coast.

Gordon bought the five-bedroom holiday home in 2015, and at the time it was the second most expensive sale in Cornwall.

The cook, who reported to be worth £113million, won an eight-month battle to modernise the 1920s home last July.

He got planning permission to knock it down and replace it with a main house and a smaller second pad.

While all that building work was going on, Ramsay splashed another cool £4million on a beach house in the nearby village of Trebetherick for the family to stay in. 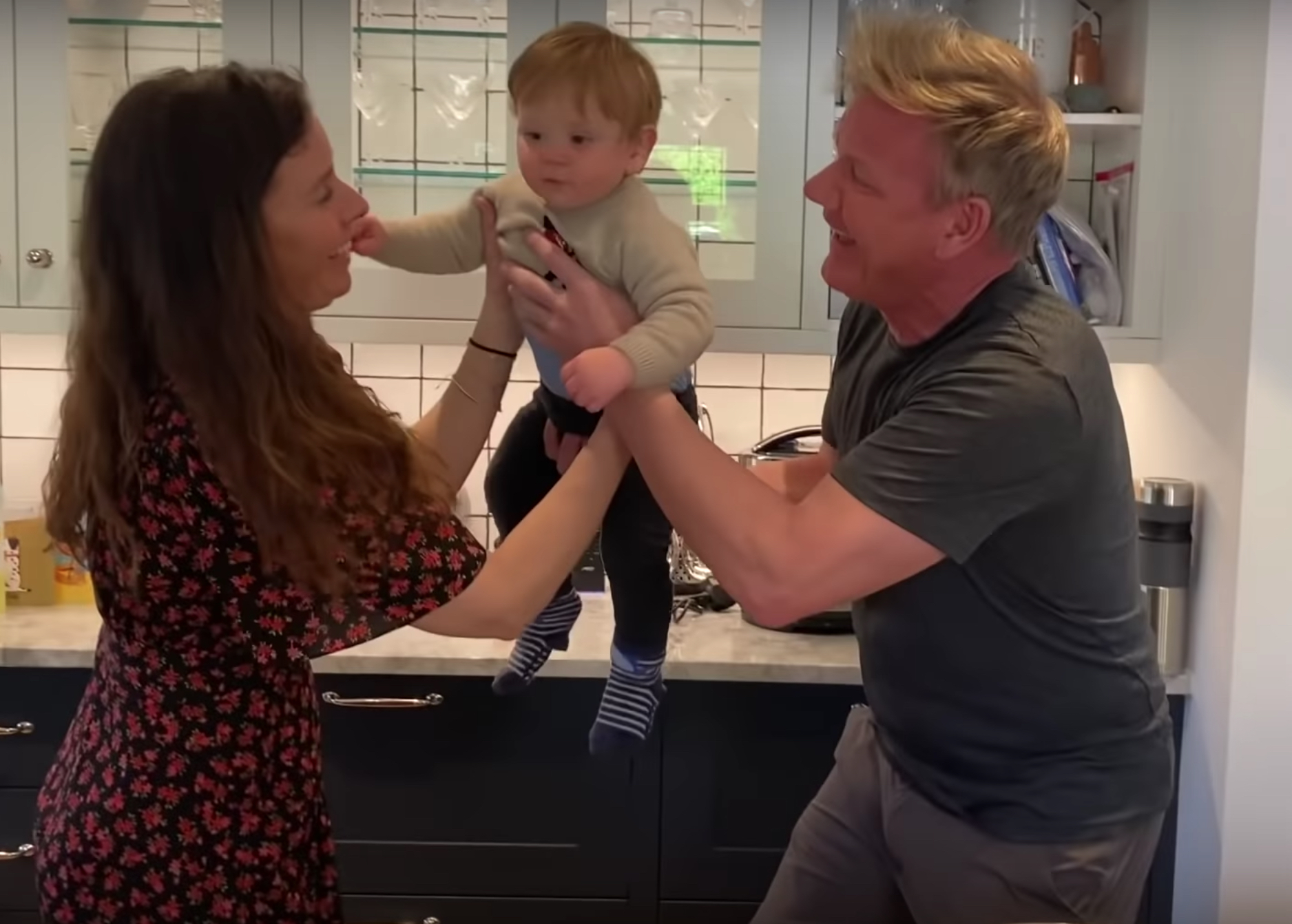 That property is in keeping with the clan's expensive tastes and has six bedrooms, four en-suite bathrooms as well as two kitchens.

There's also plenty to keep the family busy, including a wine cellar, lavish swimming pool, tennis court and a staggering 2.5 acres of land.

And if that wasn't enough, Gordon's also built an igloo-style wood cabin in the back garden.

He'd put in the request back in August for the cabin as a place for friends and family to stay overlooking the beach.

It is thought to have been made by Estonian company Iglucraft and believed to cost £31,000.

Gordon's clearly a cabin fan, as last April he lodged plans for a fully-furnished log cabin to be installed in the back garden of his £7million eight-bedroom home in London's Battersea.

The cash-savvy chef's third home in Cornwall is an old Lloyds bank which he bought in the main street of Fowey in 2017 for £2million.

After renovating the property – which is just half a mile from comedian Dawn French's £5million mansion – Gordon has been renting it out for up to £7,000 per week to holidaymakers.

Gordon's wife Tana previously discussed the chef's love of the seaside, saying Cornwall is the place where he can properly switch off.

She admitted: "It's the place where I see Gordon truly relax, and the lack of a phone signal is an absolute blessing.

"He has always had an obsession with the sea, and spends hours fishing or just sitting on the dunes.

"Our children take a dinghy and sit in the estuary and have fun. It's all nice and healthy."