Hulu’s Pen15 is coloring outside the lines with a new animated special to be released on August 27 as part of its season 2 part 2 rollout. 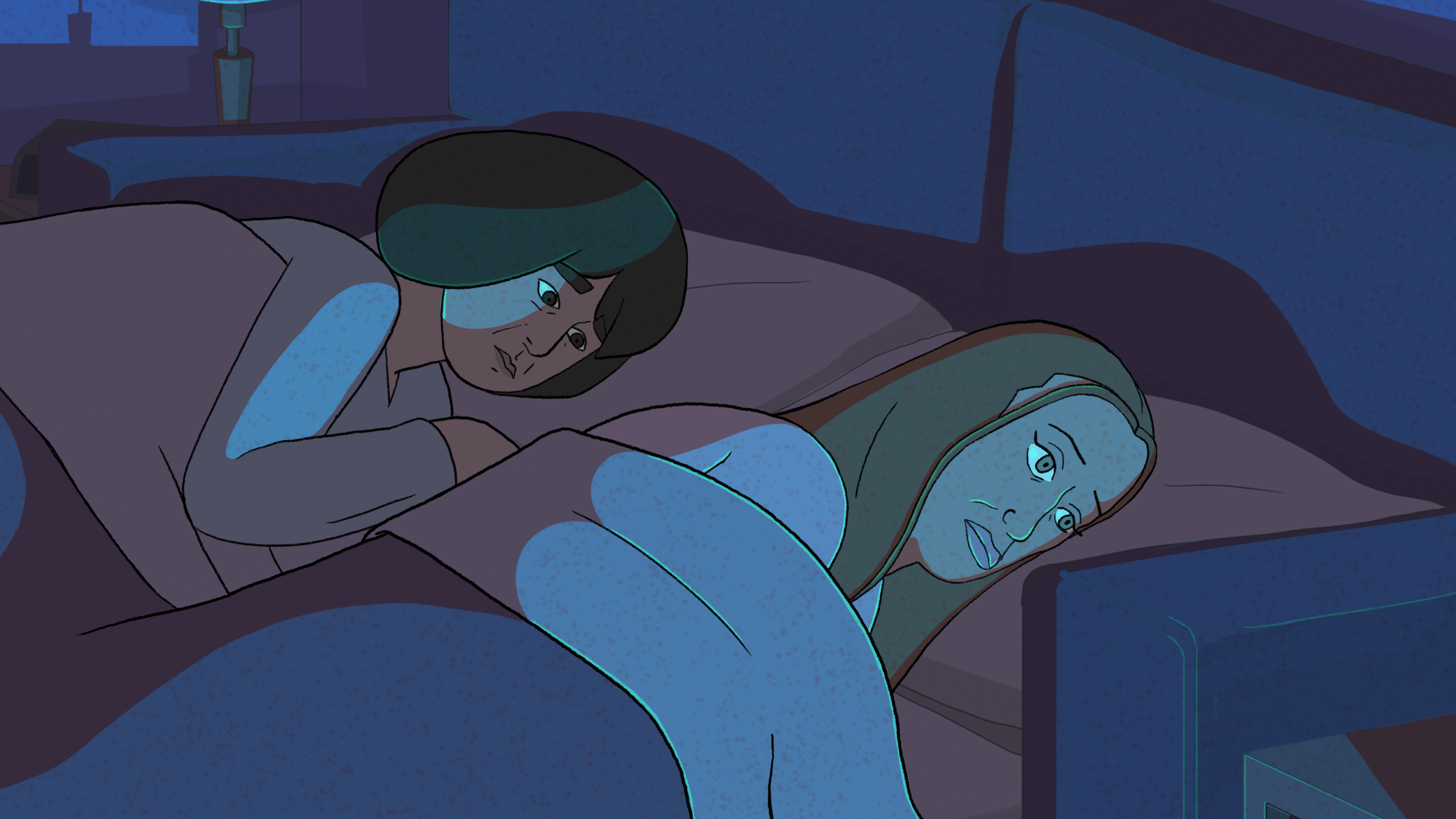 Episode 208 titled “Jacuzzi,” follows Anna (Anna Konkle) and Maya (Maya Erskine) as they go on a vacation to Florida with their families that leave them with new crippling insecurities. The girls try to ignore them, but a mystical turn makes their self-doubt impossible to forget.

“Jacuzzi” will pick up after the events of the part 1 finale that aired September 18 and will feature both live-action and animated elements, according to Vanity Fair. They also reveal the special was originally planned as a stand-alone 40-minute live-action special using prosthetics that had to be retooled due to the pandemic.

“We got really excited about prosthetics. Before COVID, we were on the track. We were getting fitted for prosthetics; we had all these amazing digital pictures made of what we were going to look like. It was killing me, I was so excited,” Konkle told the outlet. “We had the choice when COVID happened: Should we try to wait and do this when things open up, or should we get this out sooner and just do it animated? We needed to be passionate about it being animated to do it; it couldn’t just be like second fiddle to the ideal. So we started digging in creatively.”

Hulu has yet to reveal when the remaining six episodes from part 2 will be released.