Home » TV and Movies » How does I Can See Your Voice work?

Paddy McGuiness of Take Me Out fame will be hosting a new show on BBC One whereby contestants can win £10,000 for weeding out the good singers from the bad. Here’s everything you need to know about the rules of I Can See Your Voice.

How does I Can See Your Voice work?

Paddy will be joined by a panel of celebrity investigators who are comedian Jimmy Carr, Alison Hammond and Amanda Holden every week, along with a guest music star each week.

The investigators must try and help the team of two players tell the difference between the good and the bad mystery singers without hearing them belt out a tune.

By the end of the episode, the remaining singer will reveal if they are good or bad by having a duet with the guest musical celebrity.

If the players manage to pick a good singer, they win the prize pot, but if a bad singer is able to make it all the way to the end, then they end up stealing the money for themselves. 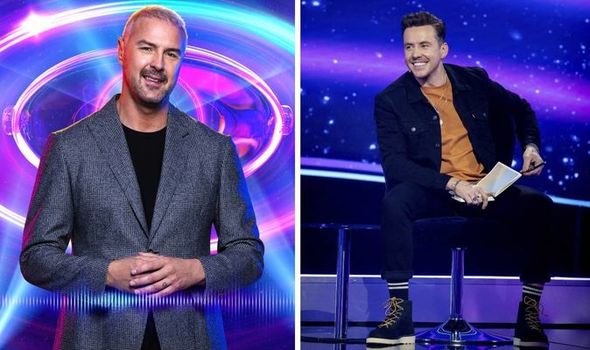 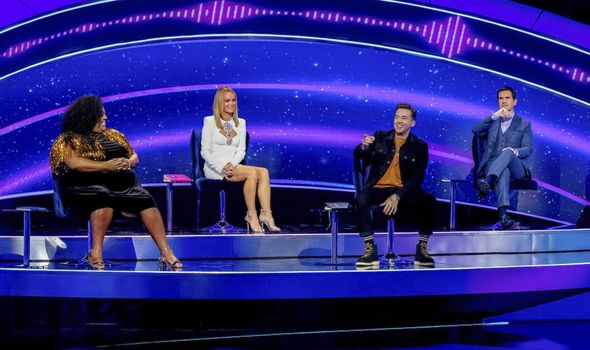 The one rule to the show is that everything the good singers say is true, while the bad singers can only lie about their musical talent.

To try and find out who are the liars of the pack, there are four rounds to help the team and the investigators.
Round One is called First Impressions where we meet the six mystery singers for the first time.

Everyone must work out from their name, appearance and some clues given via shots of them outside of the studio, whose good and who’s bad.

After every round, someone is eliminated and must take to the Stage of Truth to reveal their voice, proving if the teams were right or wrong about their decision. 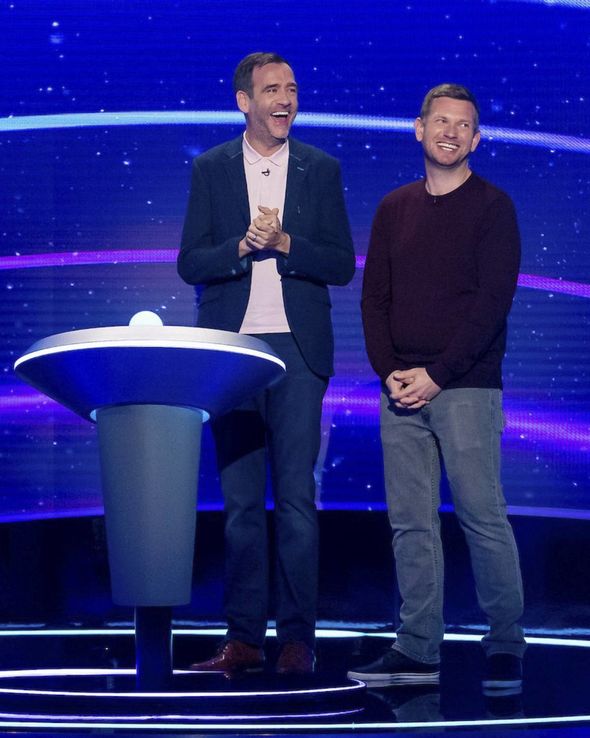 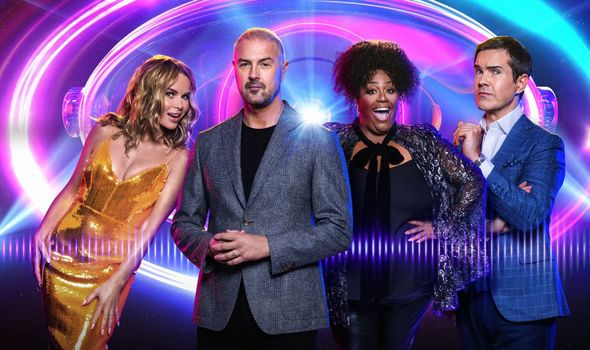 Round Two is entitled Lip Sync and will see the remaining contestants take to the stage to mime a song.

The good singers will be lip-syncing to their own voices while the bad ones will be doing it to someone else’s.

Round Three is then Unlock My Life where the players must pick two singers they want to find out more about.

For each singer, a profile video will be shown which will feature photos and an interview.

Everything may not be in the videos though as the bad singers continue to lie about their lives.

At the end of Round Three, two singers must be eliminated and take to the Stage of Truth to show off their voices.

The final round is Interrogation where they are just two singers left.

The players need to choose one to interrogate but they must pick wisely as this will be their final chance to figure out who is the good and who is the bad singer.

Here, the contestants will have just 30 seconds to interrogate the singer and will have a list of 15 questions they can ask them within the time limit.

Then, it’s decision time as they must choose their singer who will go on to duet with the guest musical performer.

But will the contestants be able to figure out who’s got the talent?

Marc Maron Remembers Lynn Shelton In ‘WTF’ Podcast: “I Was Getting Used To Love”

'The King's Man' May be a Prequel, But It Sets Up 'Kingsman 3,' Matthew Vaughn Teases