Home » TV and Movies » HOW COULD YOU?

EASTENDERS viewers were left horrified after Hayley Slater abandoned her newborn baby outside the Ahmeds' on a freezing fireworks night – then left without ringing the doorbell.

Hayley, who is played by Katie Jarvis, gave birth to a little girl last week, but was so convinced her baby is better off without her that she left her in a basket with a Post-It note. 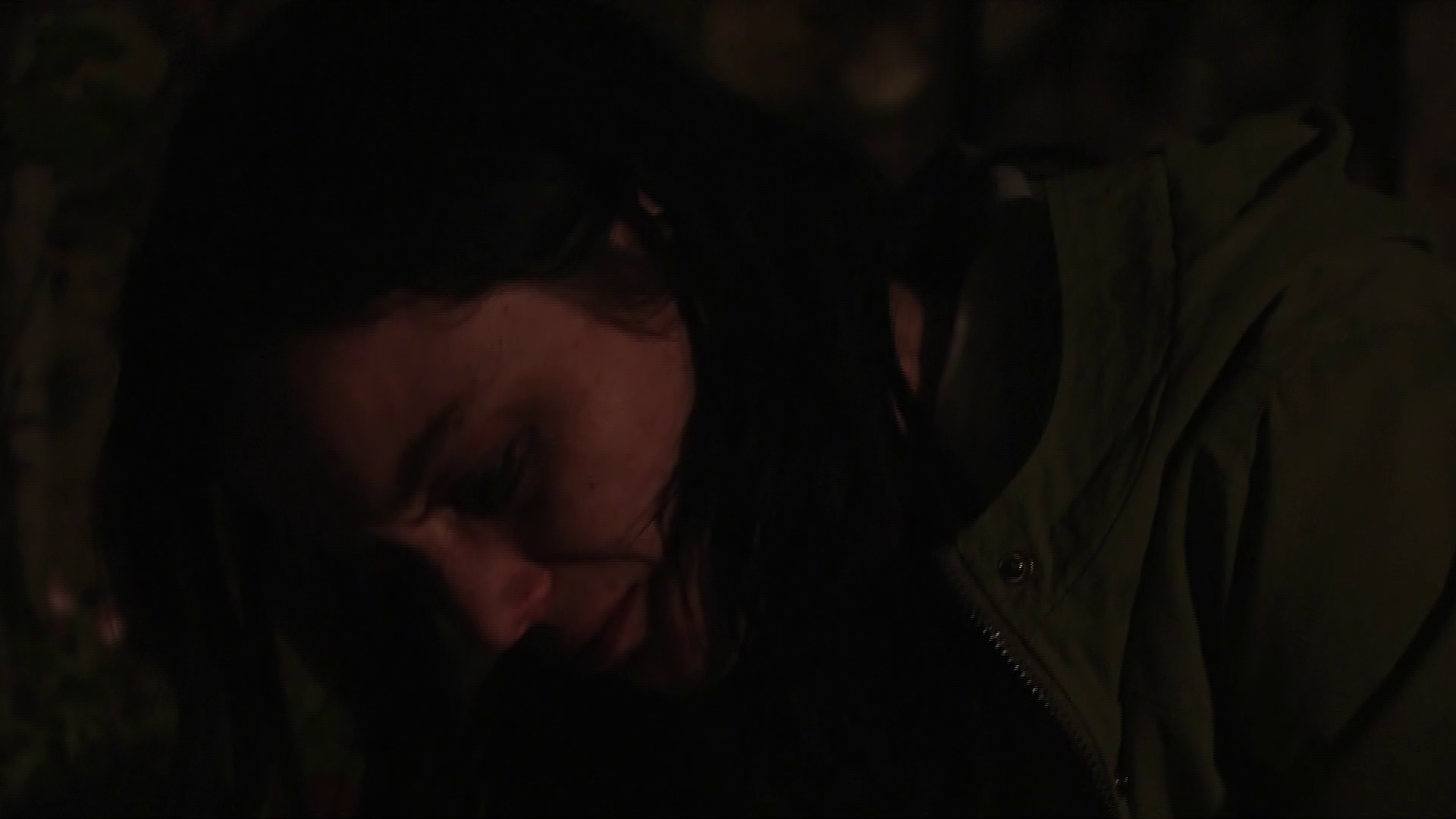 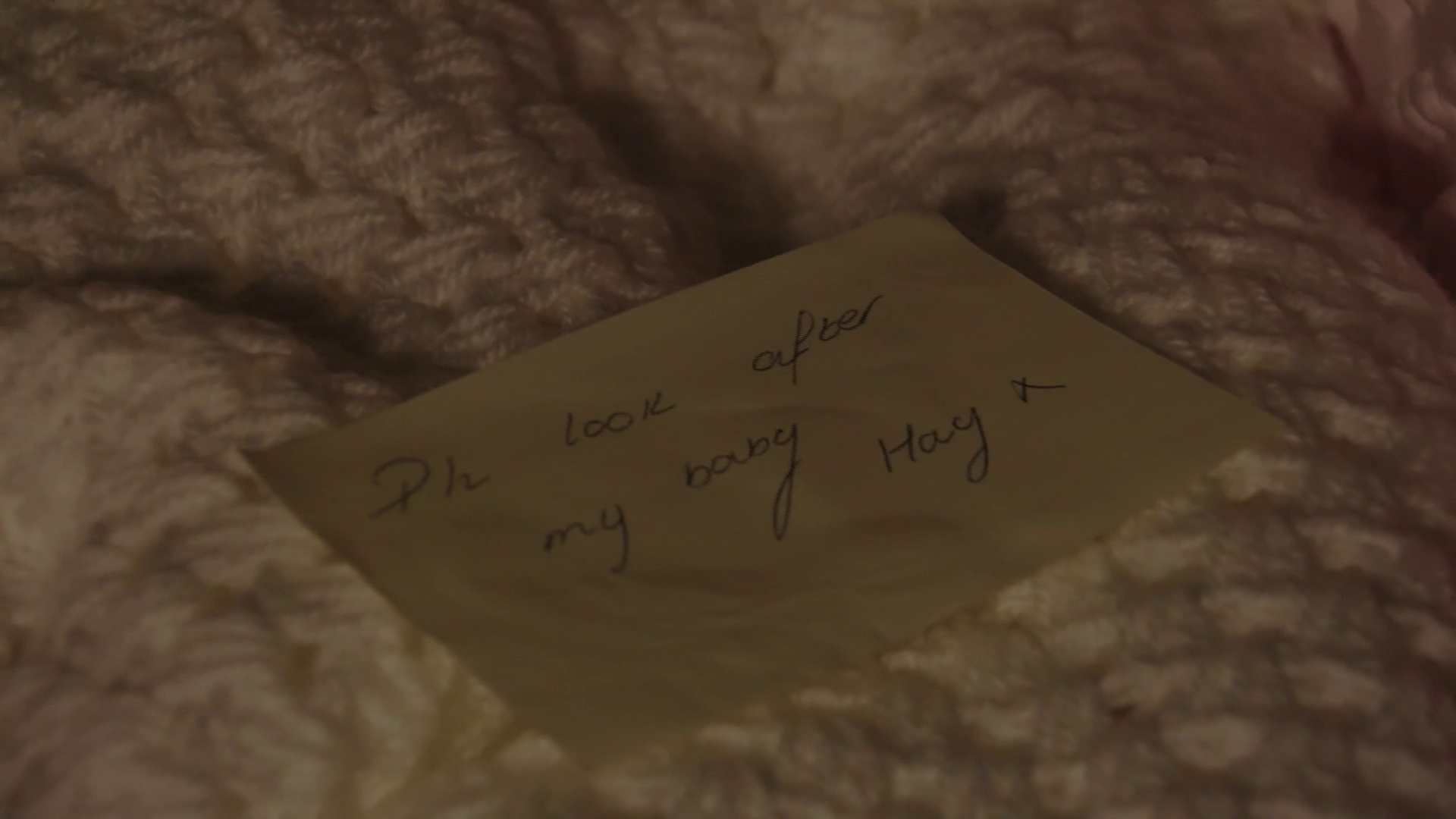 In incredibly tense scenes, viewers saw Hayley escaped from hospital, having given a dozing Keanu the slip, before returning to Albert Square with the child.

As one viewer tweeted: "Social services where are you?? Save this baby!!!" But no one is able to find her.

While Kat and Big Mo are out looking for her, Hayley slips into the house and cleans them out of baby clothes, before disappearing again. 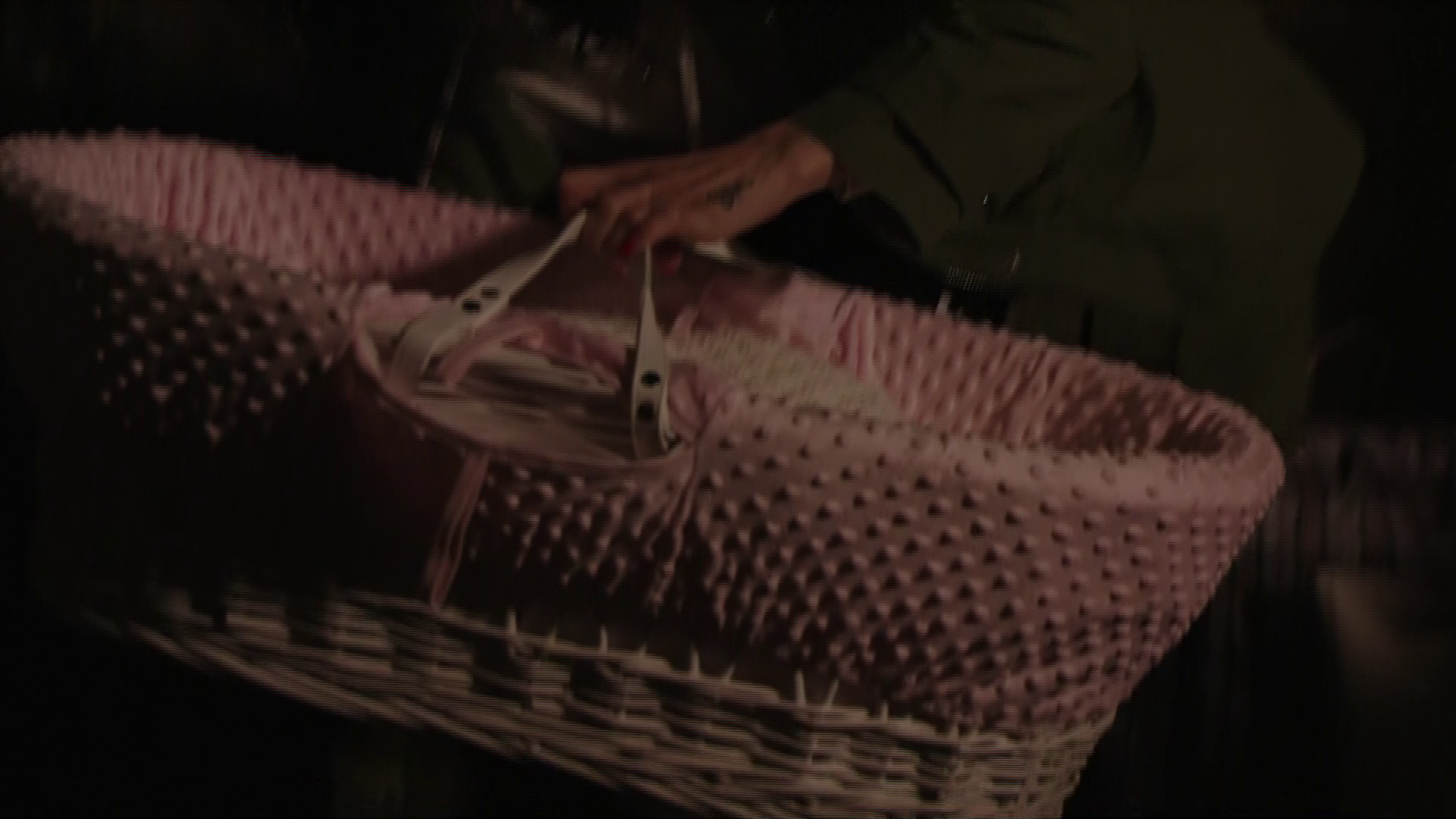 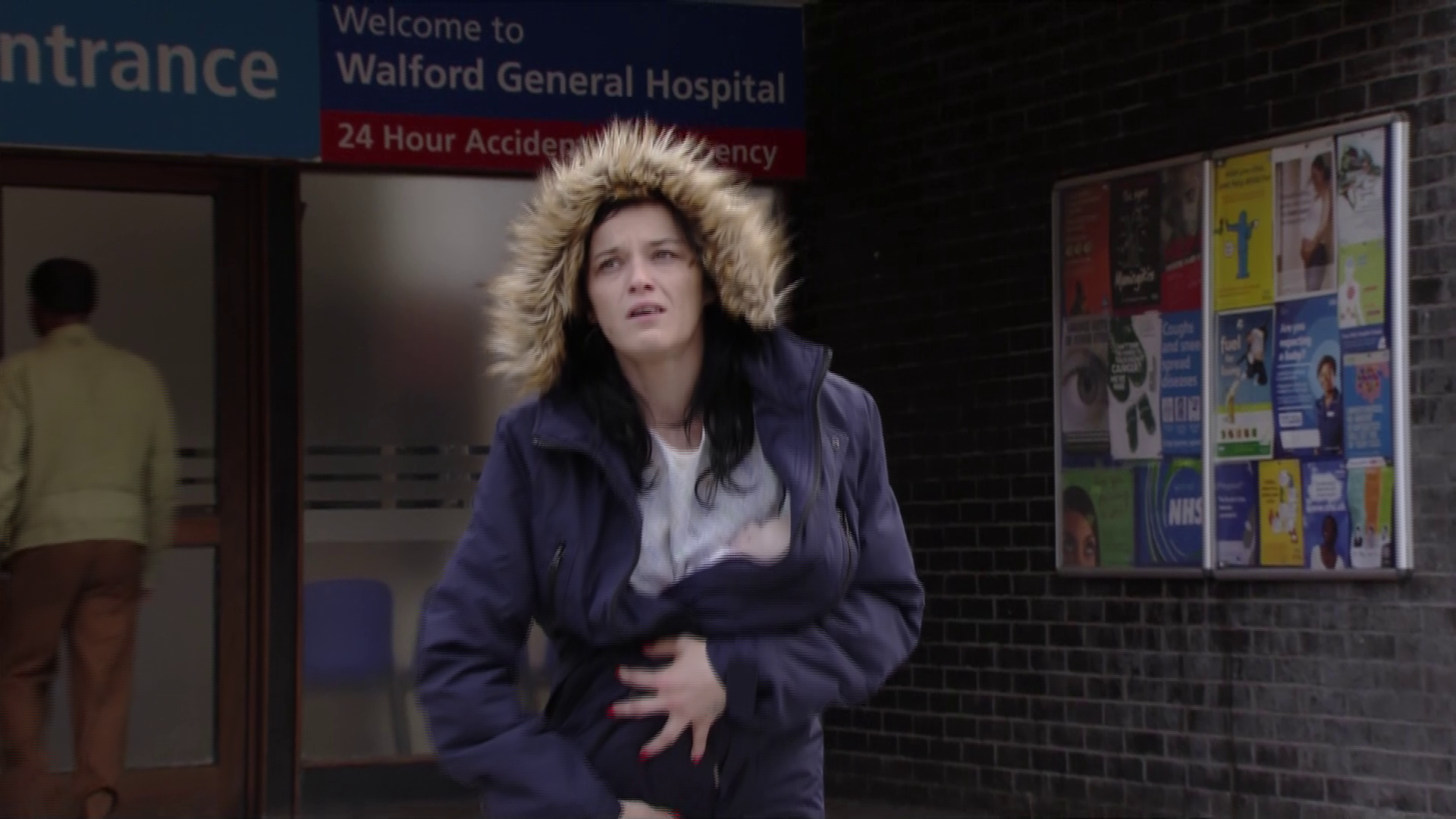 Later, with fireworks exploding above the Vic, Hayley leaves the baby on the Ahmeds' doorstep alongside a note, asking them to look after her.

She tells the baby: "I love you. I just don't know how to love you properly. These people do. I'm no good for you."

Hayley then appears to wander off without even ringing the doorbell, as firework erupt in the night sky above the Queen Vic.

Viewers were not impressed by her plan. One fumed: "Hayley left the Baby on the doorstep in the freezing cold with Fireworks going off!" 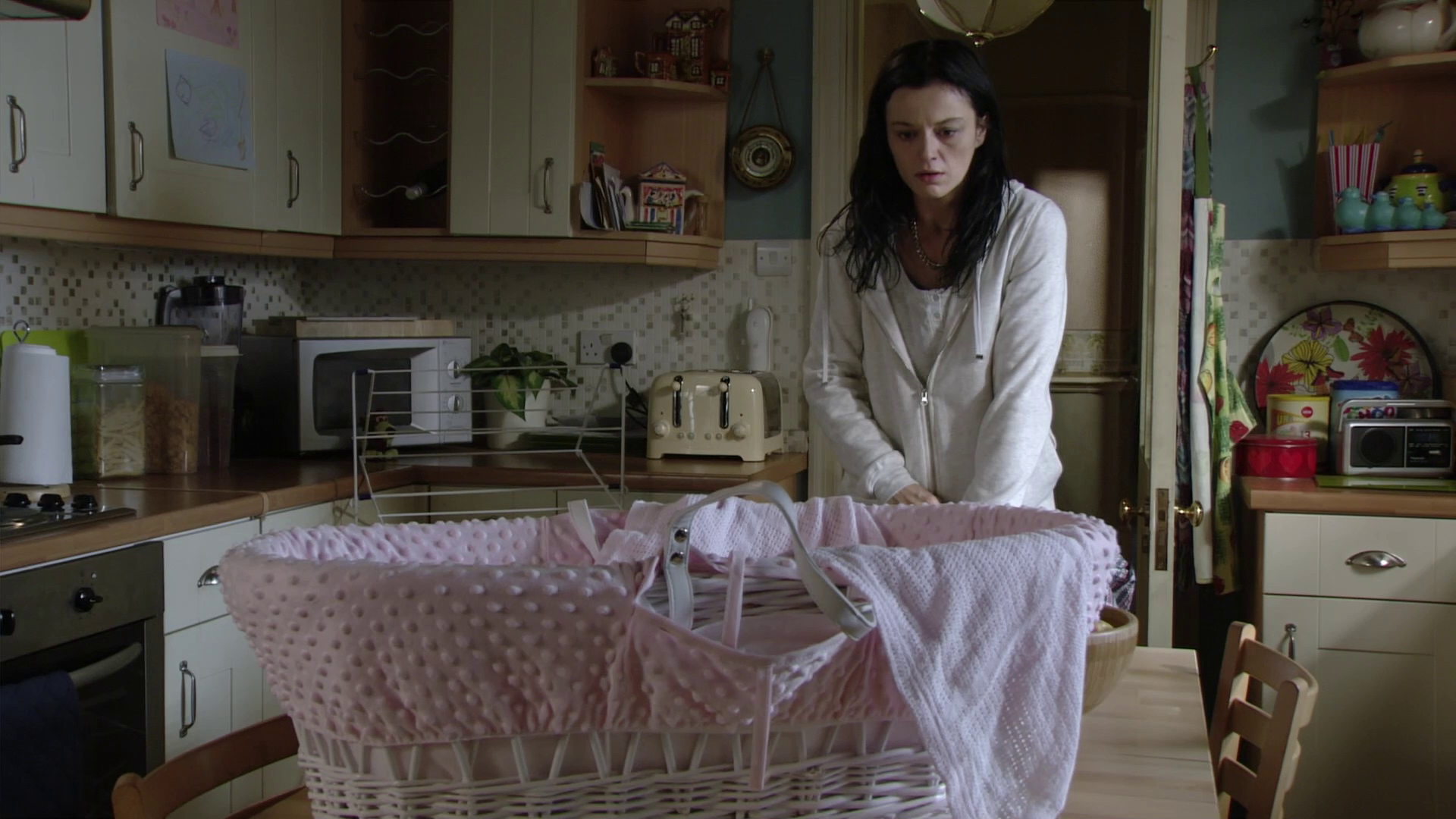 Most read in TV &amp; Showbiz

ADELE OF A MESS

Another asked: "So she's not gonna knock on the door? oh #eastenders"

One other raged: "Why didn't Hayley at least ring the bell if she was going to abandon her baby like that?"

Suggesting that perhaps logic isn't her strong point, another fan wrote: "Hayley you could have just left the baby in the hospital instead you leave her in the cold on somebody's doorstep."

Another pointed out: "Poor child could be there all night !!!"

We won't have to wait long to find out.

Netflix 'Never Have I Ever' Trailer: One 'Stone Cold Hottie,' Please (Video)