Of all the costumes on The Masked Singer, the Queen of Hearts is…actually kind of tame in comparison. Even so, the newcomer to the show is not all cute and cuddly—just peep the spikes and the three teardrops under her one eye? (Why is there only one eye like she’s some kind of off-brand cyclops??? There is definitely space for another!)

If Lil Wayne has taught us anything, it’s that the teardrops are most definitely the markers of, ahem, ~real ones~ if you will. The Queen of Hearts has definitely ordered a few, “Off with their heads!” and you can’t convince me otherwise, sry not sry.

Anyhoo, the Queen of Hearts is hitting the Masked Singer stage tonight for the very first time, and inquiring minds are pleading to know who is currently locked away inside this sweaty steambox. Let the investigation begin! 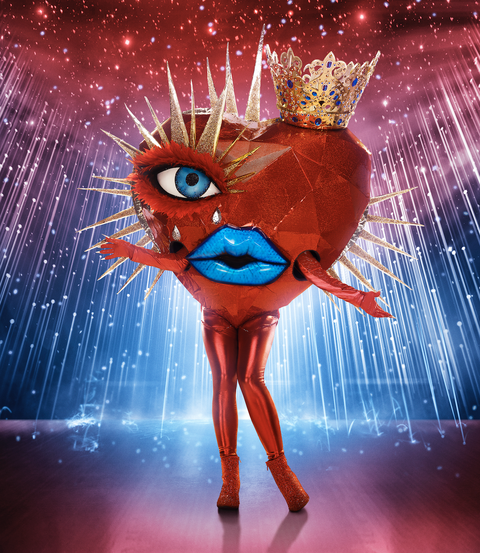 There are a bunch of hints sprinkled throughout the internet. Check ’em out: 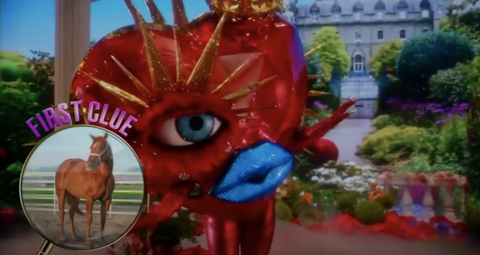 So. Many. Details! A few that stood out: 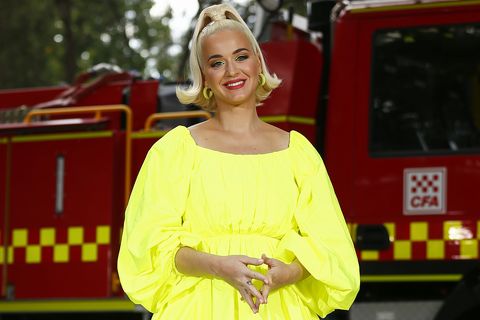 Let’s be honest, the Queen of Hearts is definitely giving off 2010s Katy Perry vibes, they heyday for her campy, cartoon-like style. The singer has been known to rock a bold blue lip in her day, and she even has a lipstick line with CoverGirl that features the hue. Not only that, but Katy also has a perfume called “Killer Queen” and the bottle looks just a liiiittle similar to the potion bottle the Queen of Hearts drank in one of the teasers. To top it all off? Katy once had a T-shirt line featuring her face on what, you ask? A queen of hearts card. Yep. Do with that what you will! 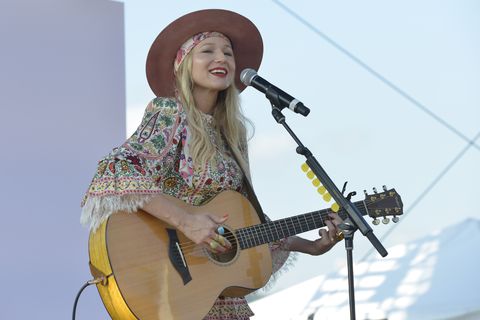 YouTube commenters are pretty convinced of this one, and they make a great case. For starters, the Queen of Hearts said she grew up in a house without a lot of warmth—Jewel grew up in Alaska. The tin man clue? Definitely a nod to Jewel playing Dorothy in The Wizard of Oz in Concert: Dreams Come True in 1995. The singer also had an album called Goodbye Alice in Wonderland, which would explain some of the visuals that reflected the iconic film. The costume is even shaped like a jewel, as one Instagram commenter mentioned. Points. Were. Made!!! 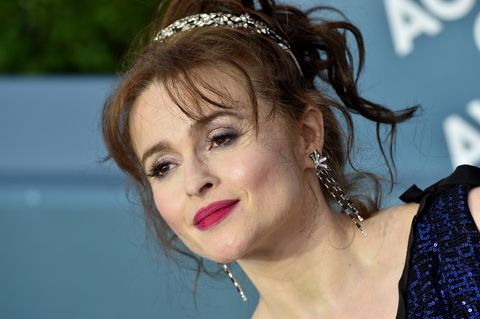 OK, this one is a bit eerie. Little reminder: Helena played The Red Queen in Tim Burton’s 2010 live-action Alice in Wonderland, and the resemblance to the Queen of Hearts is UNCANNY. Just look:

Between the tea party, the name of the character, and the visuals in the longer teasers, there are definitely a lot of nods to Alice in Wonderland. This resemblance only makes the Helena idea check out even more. And! Helena is also a renowned, versatile actress, and she is said to speak French fluently. Hmmm.

These guesses are juicy! Only time will reveal the ~true identity~ of the Queen of Hearts. Until then, check out all the celebs who have been unmasked, and be sure to watch The Masked Singer on Wednesdays at 8 p.m. ET on FOX!