EastEnders has continued to air on the BBC this summer and fans of the long-running soap are still missing one character in particular. Ian Beale (played by Adam Woodyatt) has been on the square for more than 30 years, but he left in January 2021. He found out Sharon Mitchell (Letitia Dean) had been poisoning him – but will he ever make a comeback?

Ian Beale was forced to flee Walford after discovering his wife was trying to kill him.

The character had not been feeling well and the truth emerged in January that Sharon was behind it all.

She had known that Ian had killed her son Denny (Bleu Landau) and she was out for revenge.

Ian agreed he did not deserve to live, but Sharon had a change of heart and tried to save him.

Sharon told her ex, Phil Mitchell (Steve McFadden) that he would have to kill Ian, but Ian had managed to escape. 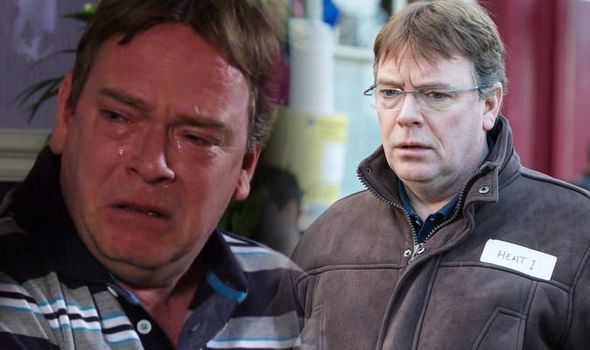 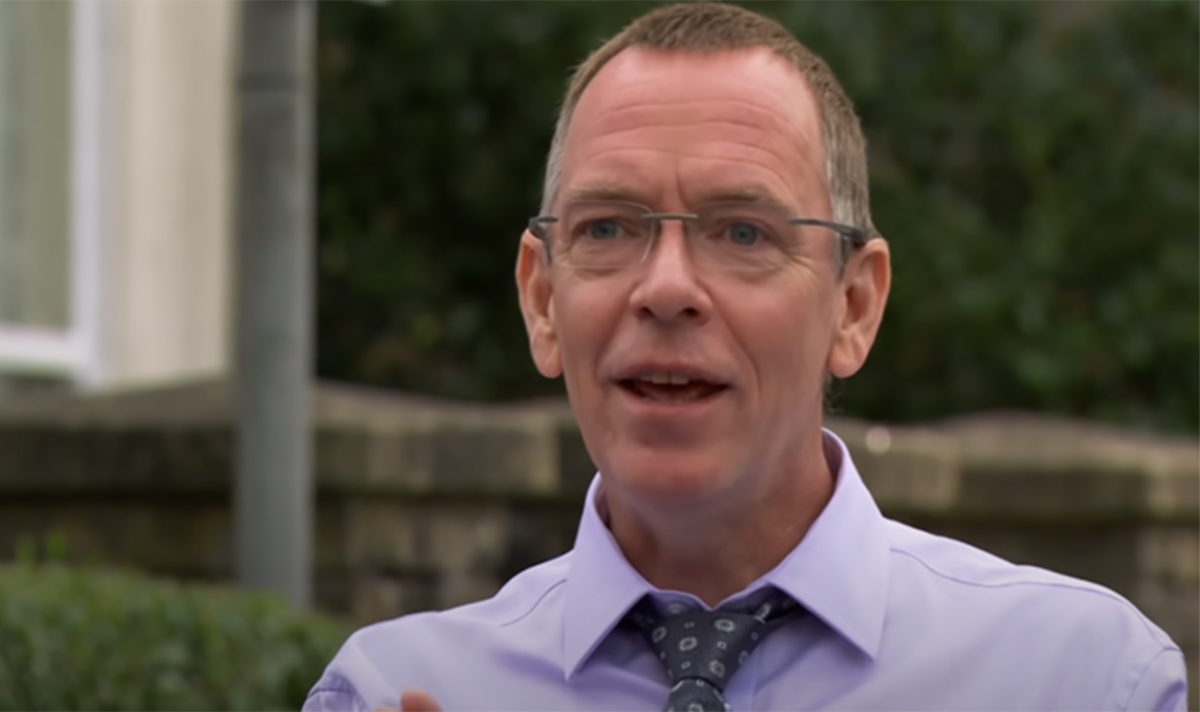 Woodyatt has since warned fans Ian may never return, having been on a 10-month break from the soap.

The 53-year-old is the longest-running cast member on the soap, having joined the show in 1985.

The star has been featuring in the play Looking Good Dead, and he has been touring the country in his motorhome.

Speaking to the Metro, the actor said: “I won’t be going back until this time next year at the absolute earliest.

“I’m committed to touring with Looking Good Dead until the end of October. I’m then going to America because my daughter is getting married.” 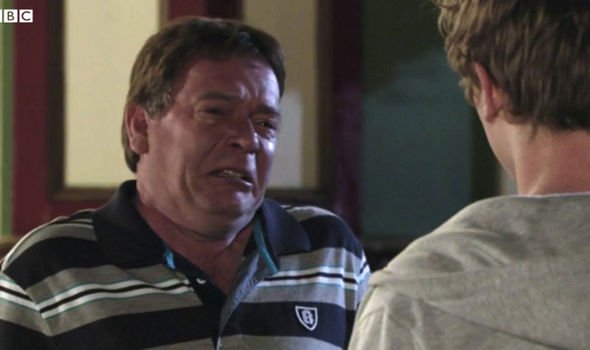 He said he was hoping to resume the tour after his daughter’s wedding, adding: “That’s likely to be January to April.”

He then said: “And EastEnders might not want me back!”. His character’s storyline remains open so there is scope for him to return.

However, the creators of the series will have to come up with a new plot to bring him back.

One fan said on Twitter: “Eastenders is nothing without Ian Beale, I said what I said!” [Sic]

Another said: “Eastenders simply isn’t Eastenders without ian beale…mr woodyatt u are coming back end of.” [Sic] 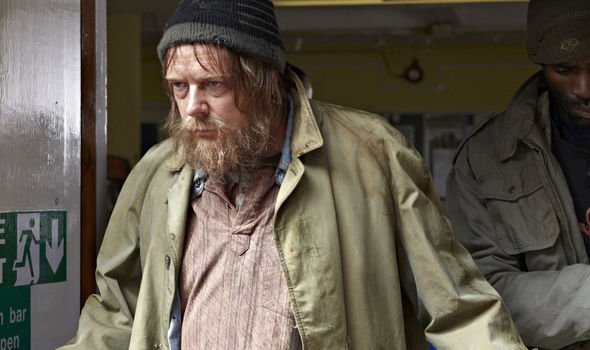 The star said he thought he would always remain in people’s minds despite leaving the show.

They have certainly noticed his absence and hope he returns to the square in the future.

While Woodyatt has not ruled a return out, he said it would not be for a long time as he has other commitments.

The star is on Instagram and he has been sharing updates from his latest ventures with his 63,000 followers.

In his latest post, from June 2021, he said: “Today @msgfaye was keeping an eye on me in rehearsals.

“Tomorrow I’ll be talking to @claudiawinkle on the radio about @peterjamesonstage UK Tour of Looking Good Dead.”

His character became a favourite with viewers following his harrowing storyline when he was made homeless.

Various scenes from the soap have inspired internet memes and Ian Beale became an internet sensation.

Hopefully, he will find the courage to return to Albert Square and face his enemies once more.

EastEnders airs on BBC One on Monday, Tuesday, Thursday and Friday evenings.

Have You Forgiven Baby Yoda Yet? Or Was His Egg-Gobbling Purely Innocent?

Olivia Jade Giannulli Is Figuring Out 'Her Own Life' Over the Holidays Without Her Parents: 'Not an Easy Time'