BELOW Deck returns for its ninth season and promises to more explosive than ever before.

But after the trailer dropped, some fans have been concerned that Captain Lee has left the show. 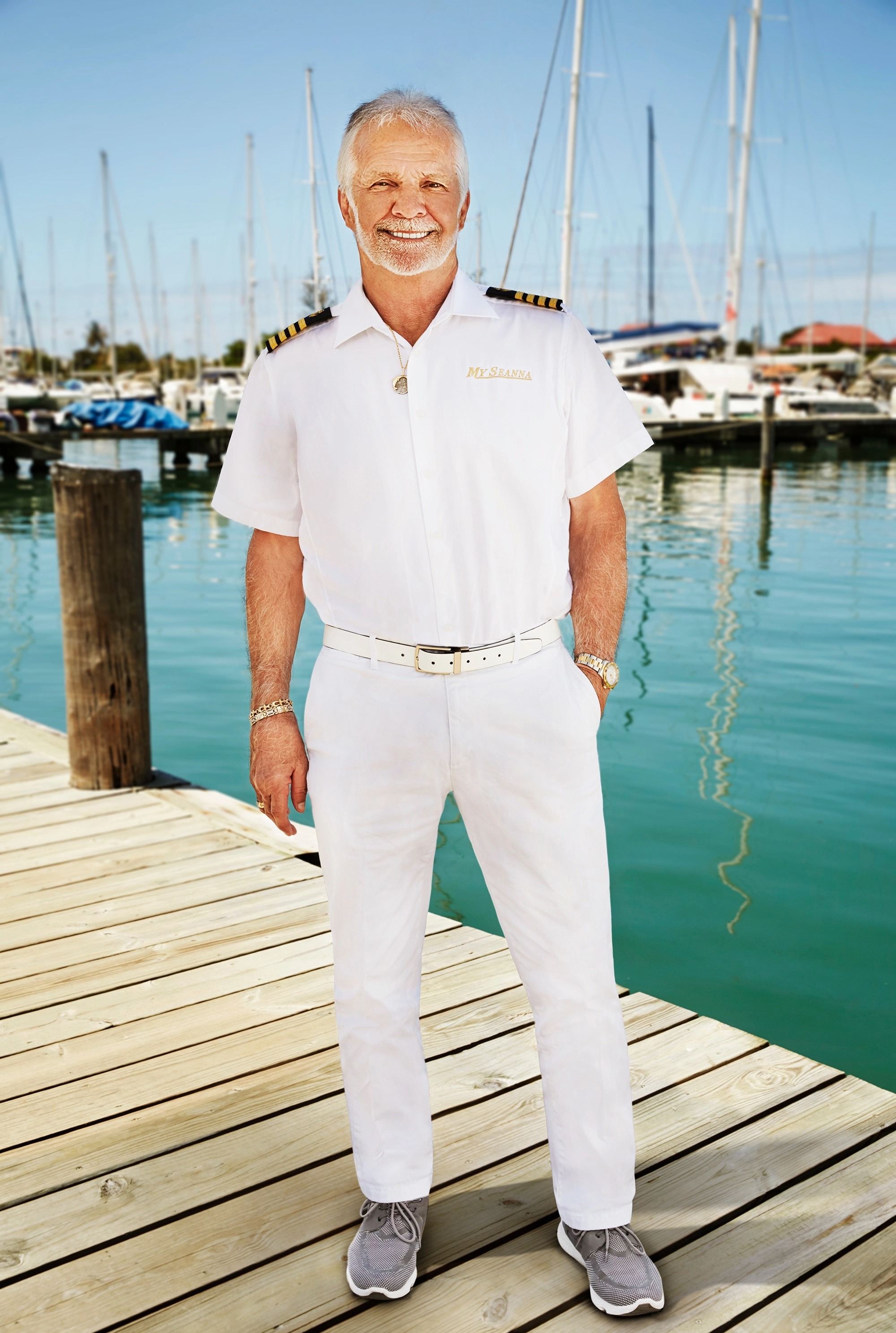 Below Deck just wouldn't be the same without Captain Lee heading the ship.

The Bravo veteran has been on the show since it kicked off back in 2013.

When the trailer for season 9 dropped it teased that there was a new Captain onboard.

The tease kicked off with news that Captain Lee wouldn't be joining the boat, and instead Captain Sean Meagher was in charge. 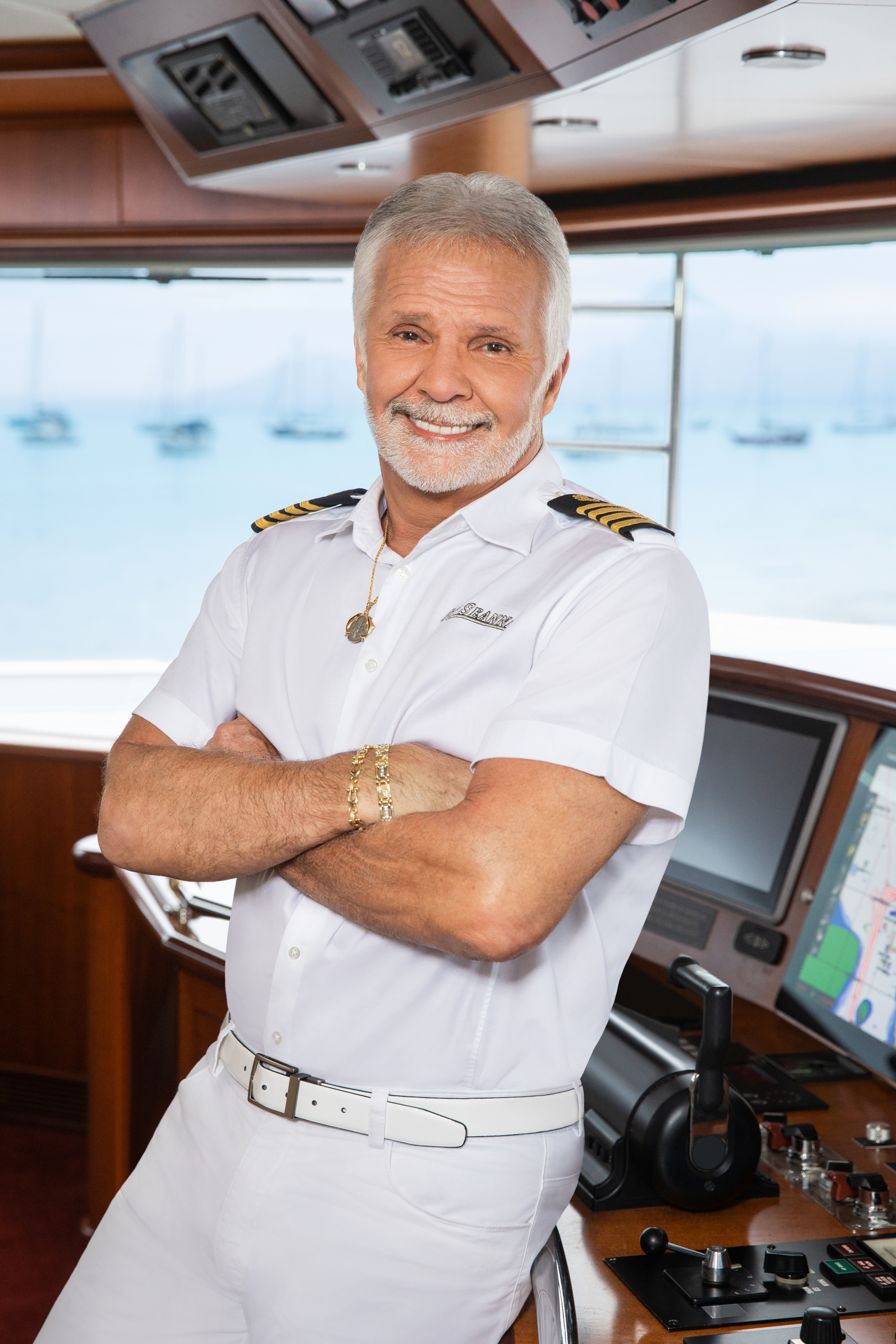 But fear not, all that happens is Lee missed his flight and was therefore unable to board the ship in time.

Captain Sean will be at the helm in the first episode, with Captain Lee joining later on.

Who are the other Below Deck captains?

Captain Lee has been the only captain on the main series of Below Deck.

However, the spin-off shows have different people driving the ship.

Captain Sandy Yawn has headed up Below Deck Mediterrean since the second season, taking over from Mark Howard.

A Fort Lauderdale native with over three decades of yachting experience under her belt, Captain Sandy is one of the most respected captains in the industry.

She knew she wanted her career to revolve around the ocean from a very young age and was not discouraged when she discovered yachting to be a male-dominated field.

Knowing the difficulties that come with leading an entire team while providing 5-star service, she makes it her mission to know everything and every department on the boat.

Originally from Montreal, Captain Glenn Shepherd’s life has always been dictated by the need to see the world.

Early on in his travels, he was invited onboard a 50-foot classic sailboat to work as a deckhand and was immediately hooked and has never looked back.

With over 20 years in the industry and 11 years as the Captain on Parsifal III, Glenn has hosted hundreds of high-end guests over many busy charter seasons.

Glenn knows how to keep his cool while catering to the uber elite.

Who else is in the cast of Below Deck season 9?

Below Deck veteran Eddie Lucas returns in his new role as first officer.

Chef Rachel Hargrove is also back and ready to redeem herself after a memorable last charter season.

When is Below Deck on TV?

It is then available to stream the next day on Peacock.

In the UK a new episode will drop every Tuesday on Hayu, starting on October 26, 2021.