Gogglebox: Dave and Shirley's dog refuses to go outside

Amy Tapper appeared on the Channel 4 show for five years alongside her parents Jonathan and Nikki, and her brother Josh. After their decision to move on from the series in 2018, they left fans disappointed as it was claimed the family “hated” appearing on the show.

Amy has since addressed rumours about why she and her family left Gogglebox on her Instagram story.

During a candid Q&A session with her 70,000 followers, Amy defended her time on Channel 4 when one fan suggested she left the show because she “hated it”.

She replied: “This is false. I loved being on Gogglebox and spending that amazing time with my family and the incredible crew, and I’m so grateful for where it has got me.

“But we can’t do everything forever,” she explained. 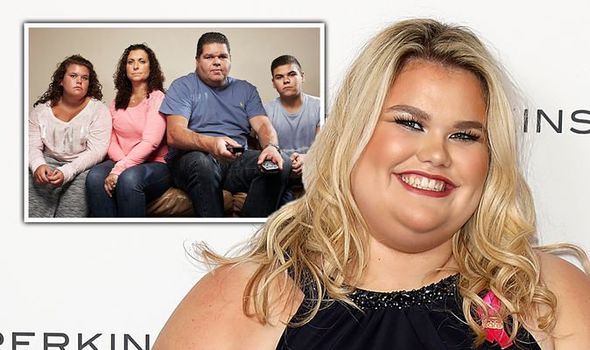 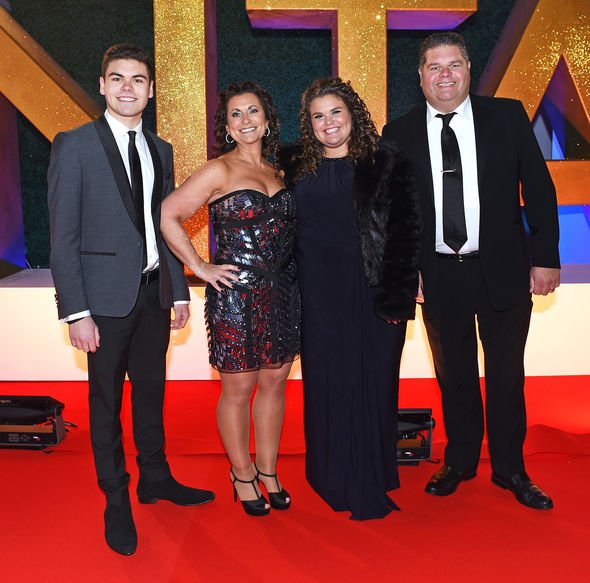 The Tapper family were firm fixtures on Gogglebox for five years, from the show’s first series in 2013.

Left without the kids, Jonathan, 52, and Nikki, 47, decided to call it quits and move on from their sofa. 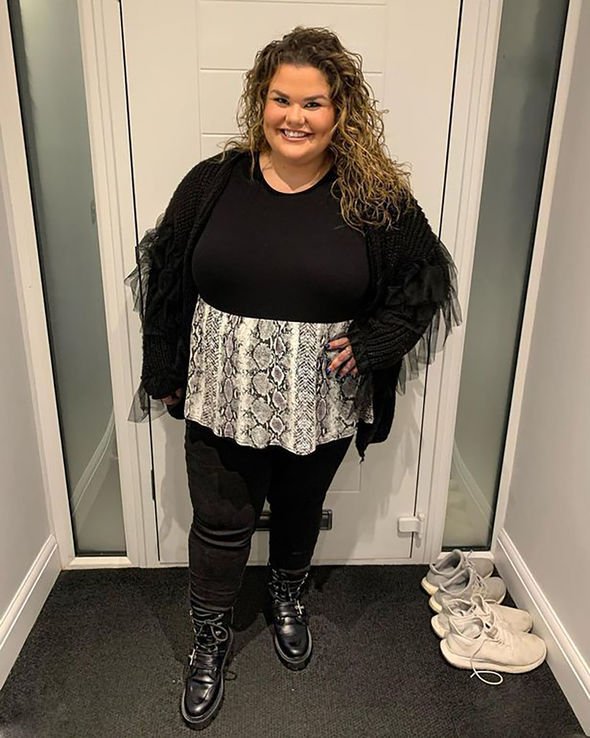 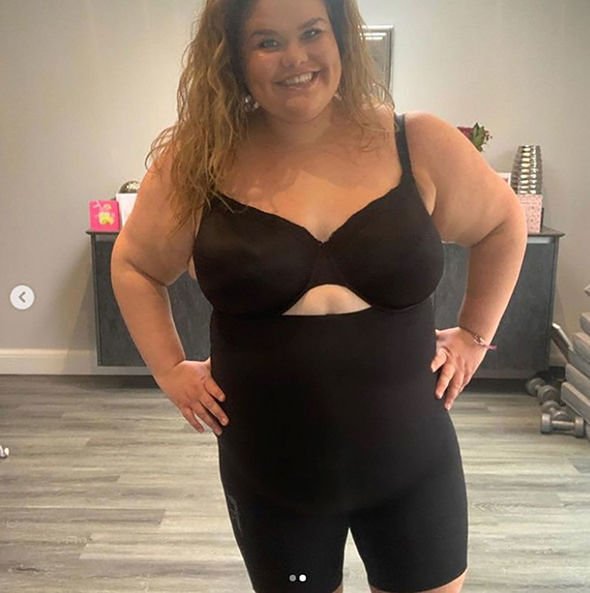 Amy also mentioned on her Instagram stories that she has her eyes on the jungle now.

The reality TV star said it would be an “insane experience” to live out her dream on I’m A Celebrity… Get Me Out Of Here!

“I feel like it’s a goal/dream of anyone in the public eye,” she said.

The 20-year-old added: “I feel like it would be the most incredible and insane experience.”

Amy is hoping to follow in the footsteps of Scarlett Moffatt, who also shot to fame on Gogglebox and was crowned Queen of the Jungle in 2016.

Amy also recently made an appearance on another reality show, Celebs Go Skating.

Presented by former Dancing On Ice professional Alex Murphy, the show sees celebrities take their first steps on the ice.

Ice skating will no doubt help the star maintain her slimmed down figure, after already dropping 3.5 stone.

Amy previously spoke about her weight loss during an interview with The Sun.

“I am more confident in myself and I love myself as a person more than I’ve ever done before,” she said.

Although her weight loss has drastically changed both her appearance and self-confidence, Amy recently revealed she’s determined to drop even more weight in 2021.

She added: “I feel so much better in myself now.”

‘This Is Us’: Will Sophie Come Back in Season 5?