GEMMA Collins has shown off the impressive efforts of her weight loss journey as she headed for a night out over the weekend.

The former The Only Way Is Essex star revealed her slimmed waist in a white button-up vest and a v-neck t-shirt as she cosied up to a friend. 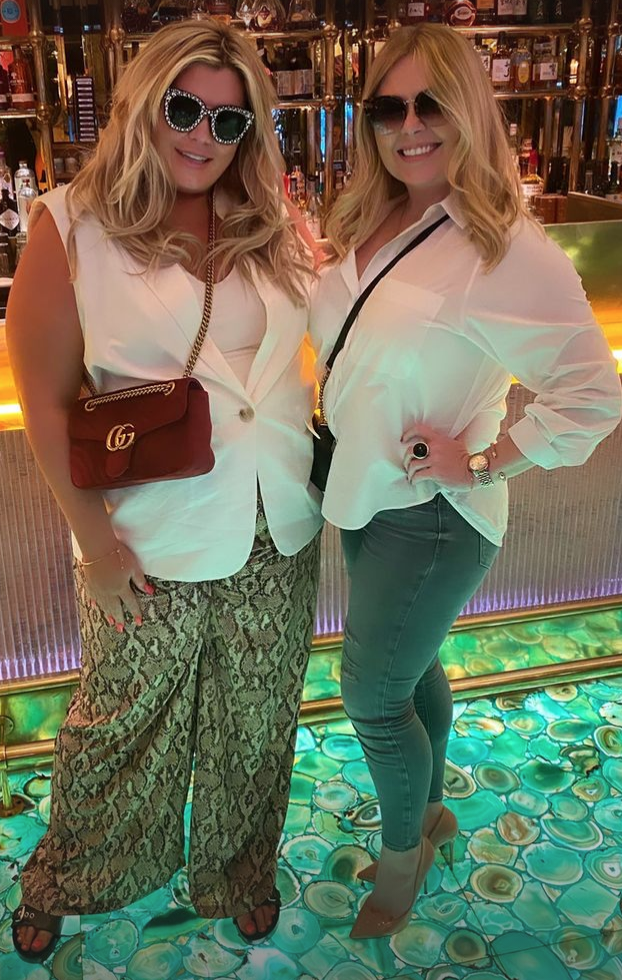 Diva Forever star Gemma, 40, has lost nearly four stone over the past year – and her hard work was clearly visible in her recent snaps.

Taking to her Instagram stories over the bank holiday, the reality favourite revealed she was out for dinner at The Ivy in Manchester with pals.

Cosying up for a snap with a friend, she paired her slim-fit top with a pair of snakeskin trousers, sandals and a red Gucci over-the-shoulder bag.

Looking glamorous, she styled her blonde tresses into chic waves and finalised her ensemble with a pair of large sunglasses. 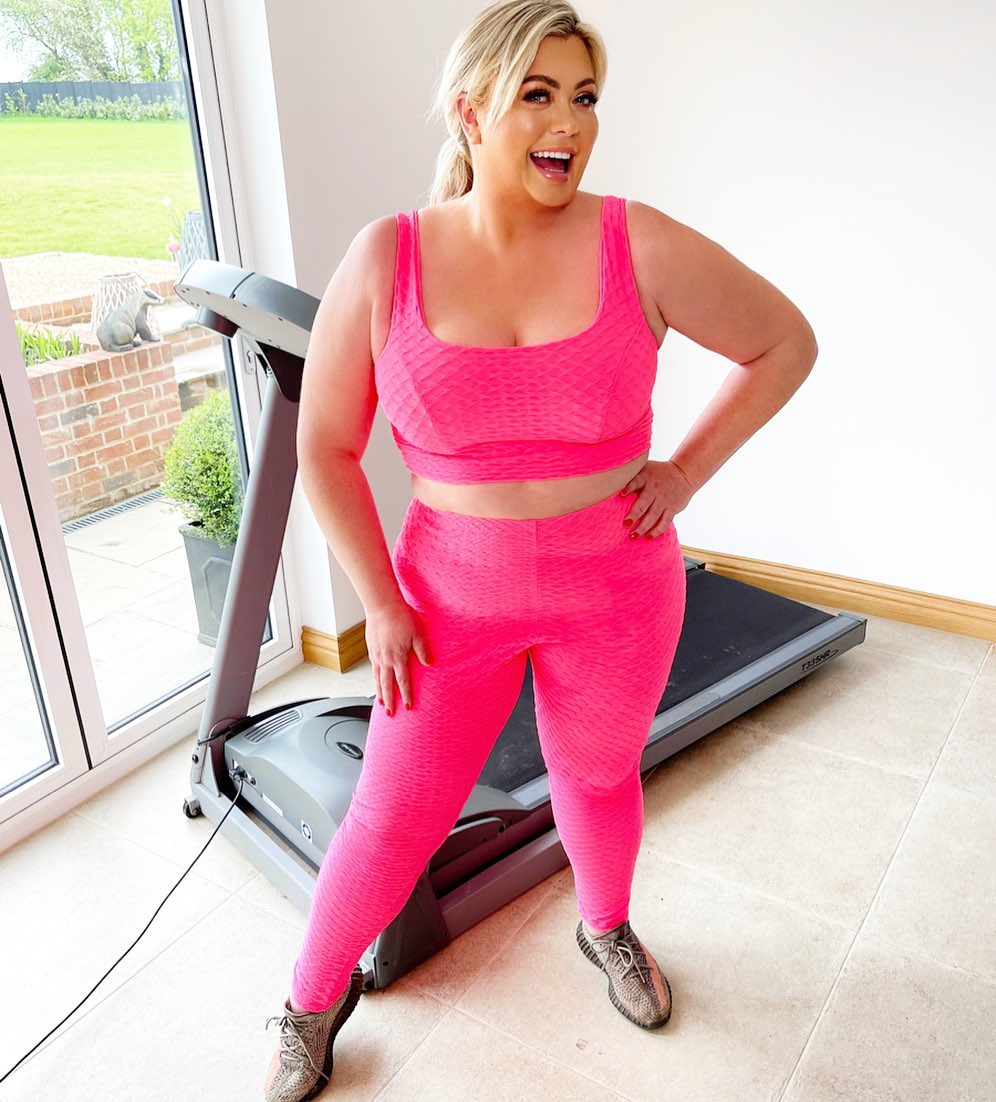 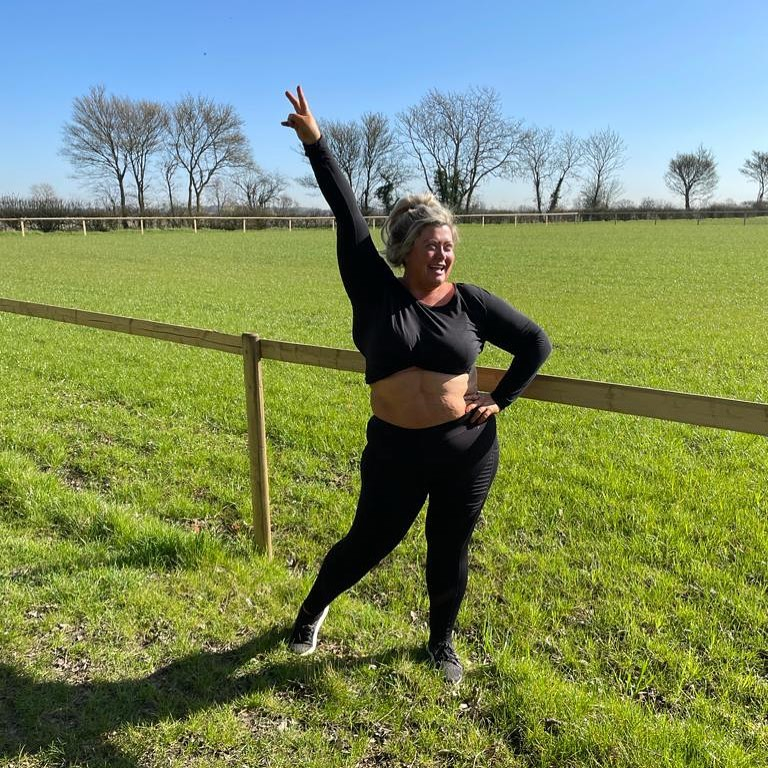 Taking to her Instagram stories, Gemma revealed she had met up with her "oldest, bestest school friend Danielle" for the first time in a decade.

"We've had such a giggle," she revealed, before asking her pal: "Do you want to tell any of the fans on the gram what I was like when I was younger?"

"Outrageous," Danielle replied, before jokingly adding: "If you think she's bad now, you want to check her out ten years ago."

Last week, it was revealed that the GC is selling off her old size 26 clothes for bargain prices after losing three-and-a-half stone in weight. 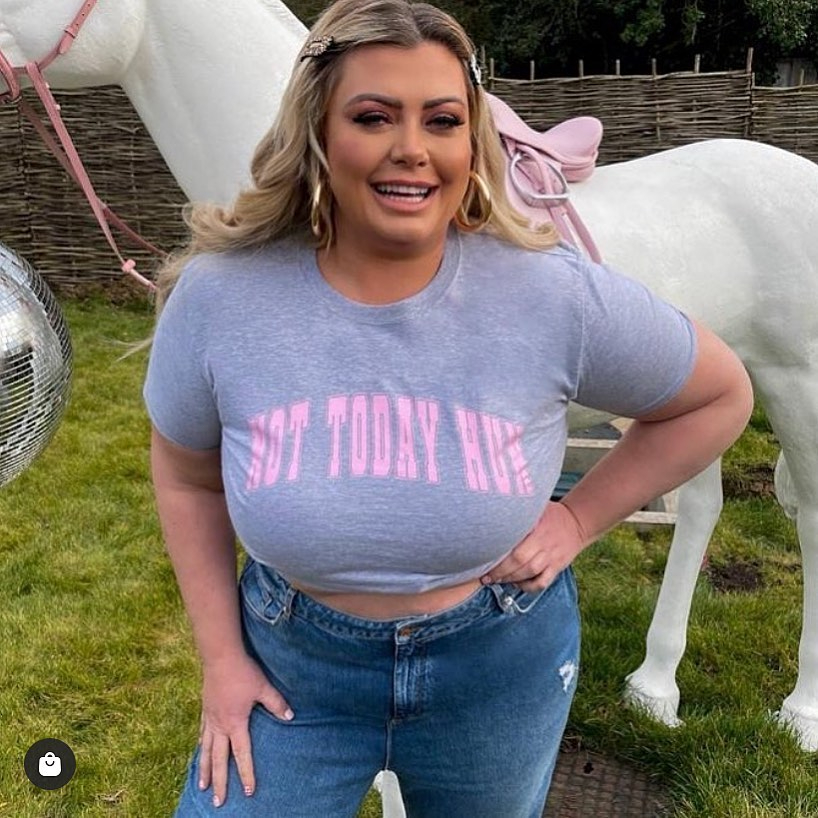 Her Depop page – a site where people can flog their unwanted clothing – is going down a storm with fans as she has sold more than 4,000 items.

Since dropping weight, Gemma has been showing off her ongoing transformation on social media, rebranding herself as a "fitness queen".

The star has also launched her own fitness range and plans to release an app so fans can follow her plans.

It came as Gemma revealed she has split from on-off boyfriend James 'Arg' Argent and is back with ex Rami Hawash, 45.

However, she told The Sun that fans should not to get their hopes up after they were spotted having a cosy dinner together.

She said of the romance: "Me and Rami is nothing serious. He is a lovely guy and I am just having some fun.

“We’re not properly dating, we’re not getting married. We’re just friends and we occasionally go out for dinner. It isn’t serious, it’s fun.

“I’ve had a tough time in the past and Rami has been a great support. We have a great time together and that’s all there is to it.”

The Mandalorian fans thrilled as Star Wars legend finally makes debut in season 2 – but did you spot him?