Home » TV and Movies » 'Everybody Loves Raymond': The Grim Reason Debra Couldn't Meet Frank Barone in the 'How They Met' Episode

Classic sitcom Everybody Loves Raymond ran for nine seasons on CBS and endures on streaming service Peacock and in reruns. Revolving around, of course, Raymond, one of the show’s funniest episodes explains how the lead character and his wife, Debra, played by Patricia Heaton, met.

Debra meets the entire Barone family in the episode, except for her future father-in-law Frank Barone, played by veteran actor Peter Boyle.

Here’s the almost-tragic reason Frank Barone missed out on that first meeting with his son’s wife-to-be. 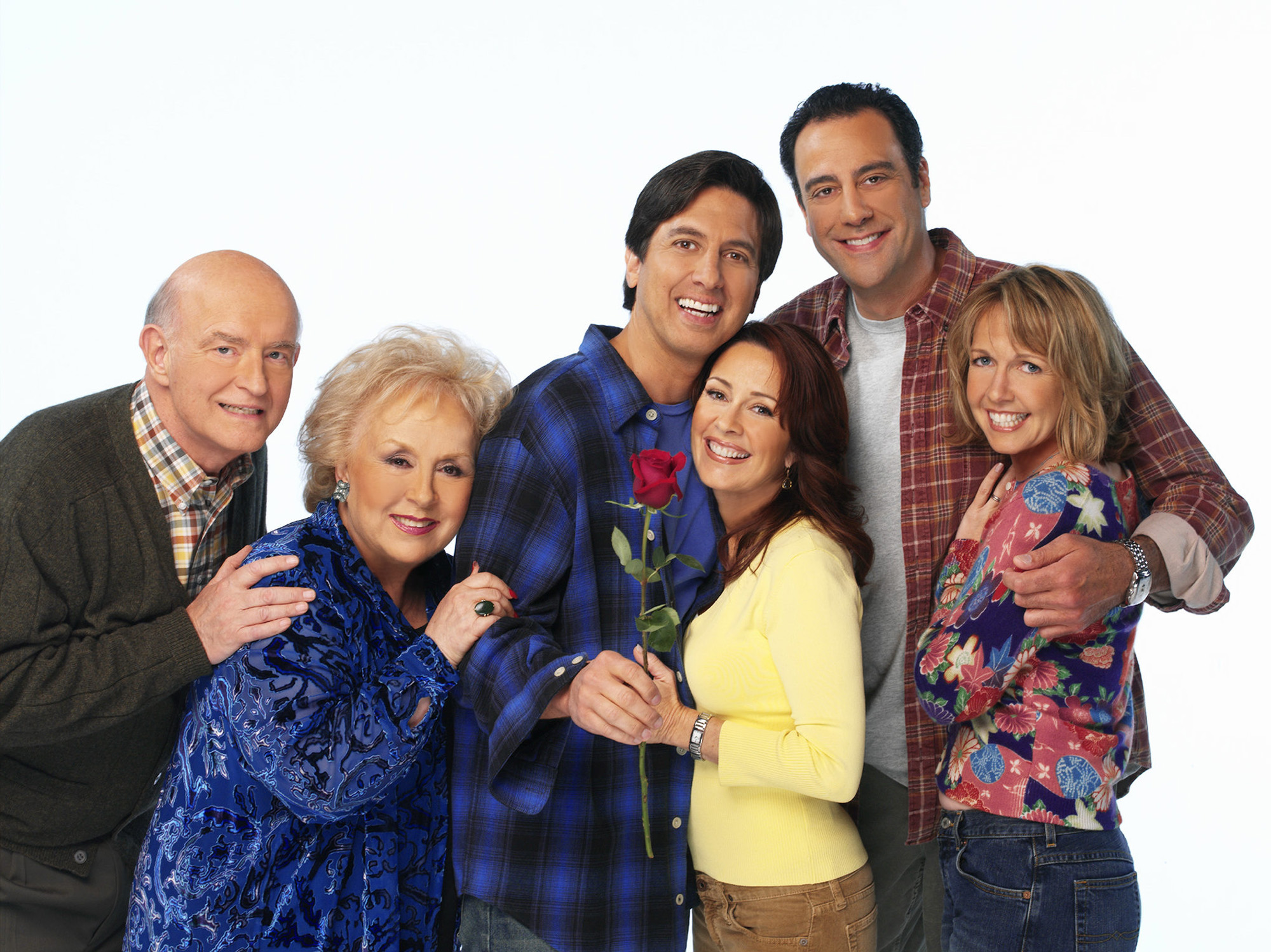 Boyle had a heart attack while on the set of Raymond. The actor, who died in 2006, spoke with CNN about going through the medical emergency while on set in the show’s third season.

“On my way into work, I had this chest pain and I kept coughing,” he said. “I felt kind of pale and clammy and it just wouldn’t stop. I didn’t lose consciousness, and I didn’t have any enormous pain. [It was] just this feeling that something was going on and I thought it would just pass.”

One of the crew members saw Boyle’s condition and knew he needed immediate medical care. Although Boyle at first resisted help, he agreed to be taken to a medical center.

“The A.D., assistant director, said ‘You better sit down, I’m calling the medics, you are having a heart attack.’ I was going, ‘No, no, no, not me. … I’ll be strong.’ But I got help right away. I was in the hospital for about four or five days,” he said. “Within a week I was back on the set and did a little bit in the last episode of Raymond, and it meant a lot to me to be able to get up and go back.”

Rosenthal told the Television Academy Foundation that Ray Romano called him about Boyle’s cardiac event and explained how it changed things on the show’s set for a while.

“Peter Boyle had a heart attack,” Rosenthal recalled. “I got a call in my office, my office is about a 10-minute walk from the stage. Ray is on the phone, ‘Hey, you should come down and take a look at Peter. He doesn’t look so good. Looks really pale.’”

The showrunner called the show’s nurse to meet him on the set and walked over to see the Frank Barone actor.

“By the time I got to the set, the paramedics were there,” he said. “And Peter was sitting in his trailer, refusing to go to the hospital, and they’re insisting that he go.”

Rosenthal was shocked at Boyle’s countenance saying he was “pale, I mean very pale, like gray.” Boyle finally agreed to go to the hospital for the producer who “made up something. I said, ‘it’s my a– if something happens.’ That turned out to be good because he wasn’t going to go for him, but he would go for me. They said if he’d gotten there 15 minutes later, he’d have been dead.”

Thankfully, Boyle received treatment and returned to the set within a week. According to Rosenthal, the actor only missed one episode.

“That was the ‘How They Met’ episode,” he said. “It was strange not having him there but you almost don’t miss him because they talk about him. But it’s weird that the first time Debra meets the family, he’s not there in that episode. But you watch, that’s why. He had a heart attack.”

The White Tiger: A rags-to-riches drama setting itself up as the new Slumdog Millionaire

Sports Networks Scramble In A Sports-Scarce World: Bowling Or Poker, Anyone?