EMMERDALE fans were distracted by a huge plot hole as David Metcalfe got stuck into the soap’s strenuous survival challenge.

The shopkeeper was gunned down only a few weeks ago in the armed siege at the HOP by Wendy Posner’s evil ex husband Russ. 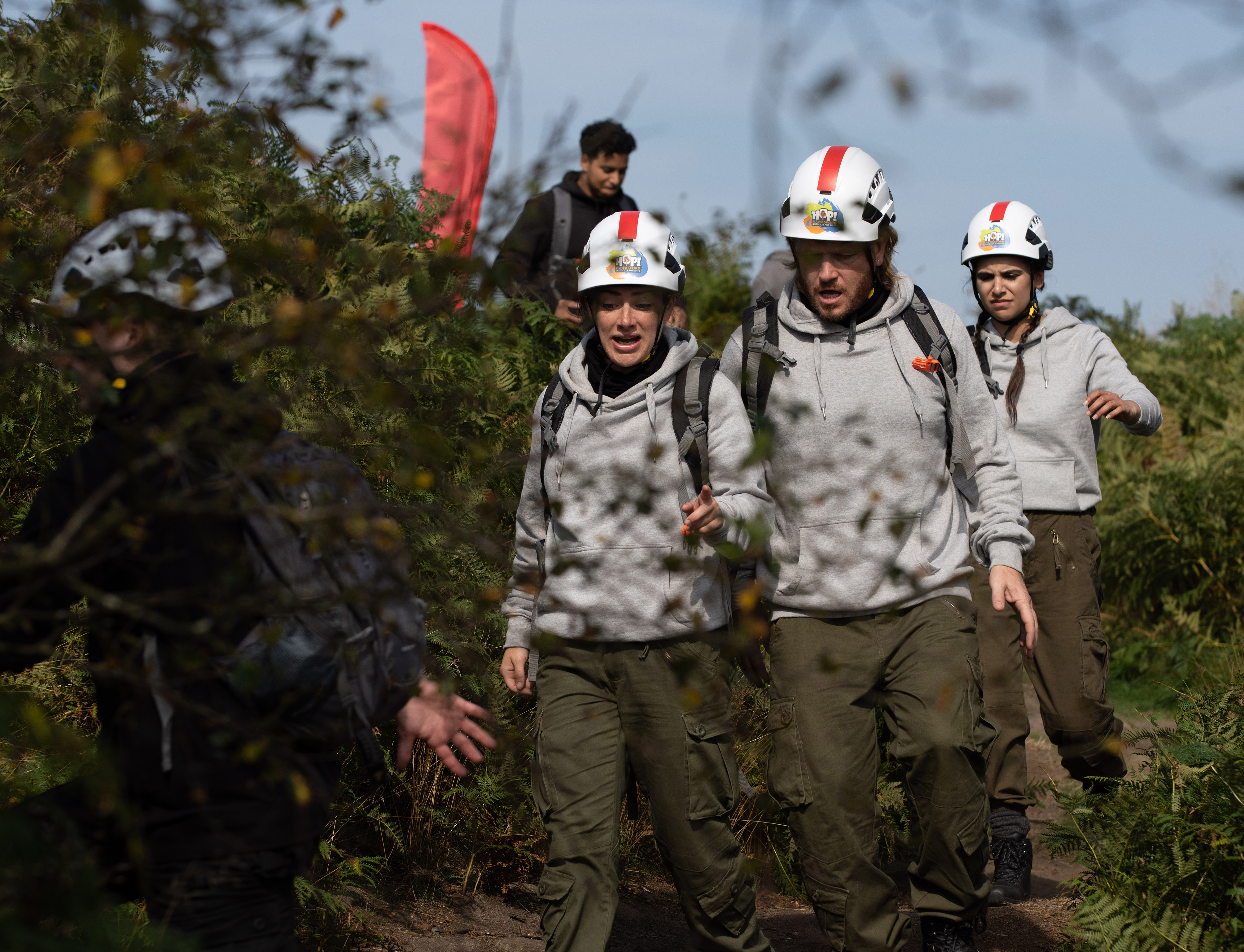 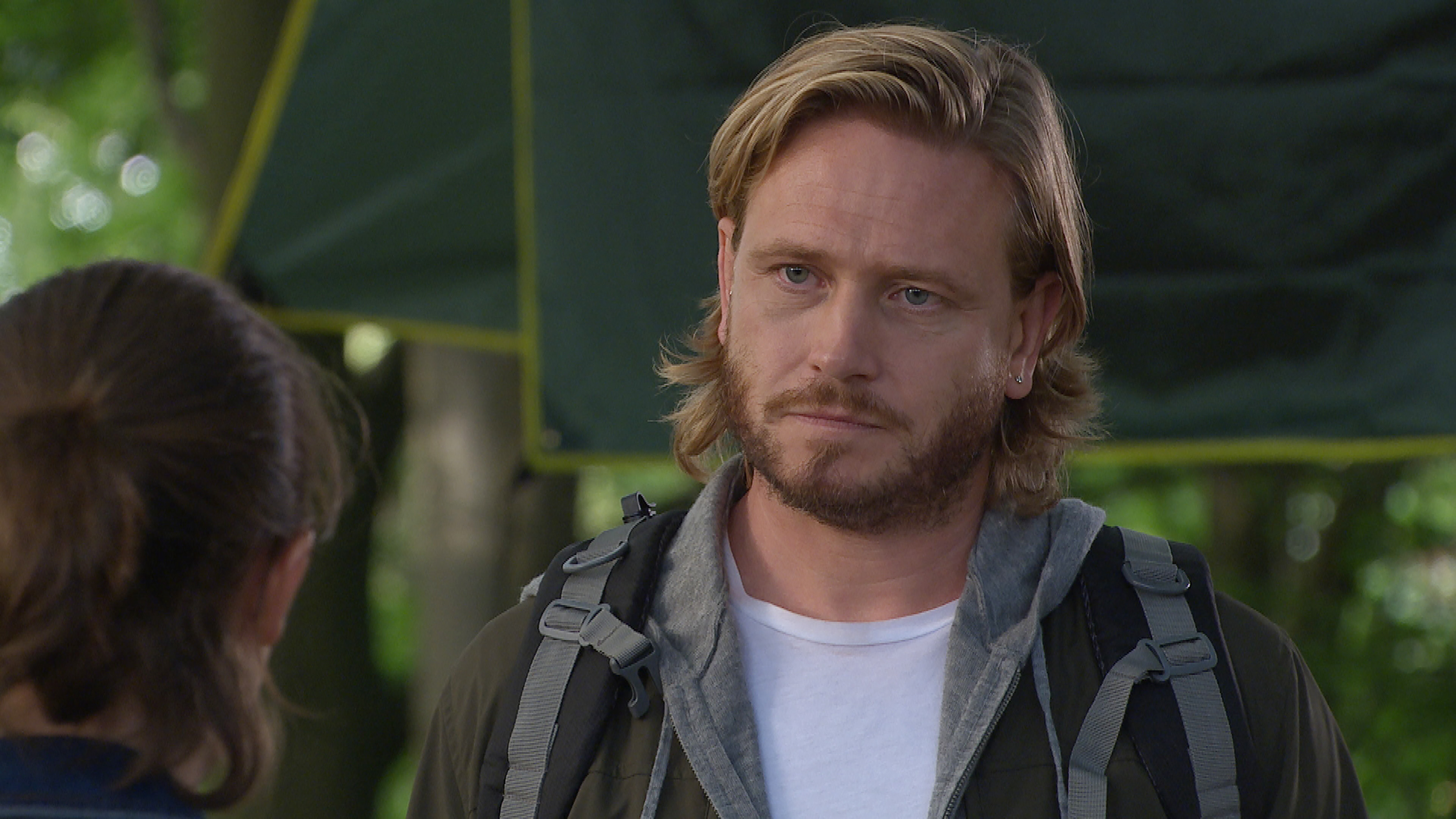 David was left bedridden for weeks as he fought for his life in the wake of the shooting.

However, he didn’t let his injuries stop him during last night's episode as he joined his love interests Victoria and Meena on the outdoor pursuit trip.

Fans were baffled as David was seen braving the elements and taking on strenuous physical challenges so soon after his recovery.

One viewer tweeted: “What a remarkable recovery David has made!”

Another added: “David has been bed ridden for the last couple of weeks. How's he managing to do this?”

Things have been heating up in recent episodes as Meena Jutla tampered with harnesses in a bid to get revenge against her love rival Victoria.

Last night however, Meena realised her plan had gone disastrously wrong when the harnesses got mixed up.

Emmerdale bosses have revealed that Meena will be caught trying to murder Vic later in the week.

She will give chase to the person who sees her drowning Vic – and hunt them down around the giant maize maze.

Talking about the show’s Super Soap Week, which will feature four huge stunts including a deadly waterfall disaster, producer Kate Brooks told The Sun: “It’s an adrenaline rush from the very start as twists and stunts come thick and fast and you can’t catch your breath.

“The glorious stunning landscapes are utilised and very focal, the brilliant [director] Duncan Foster is brilliant to bring the scripts to life.

“The week will catapult viewers to the heart of this beautiful but very dangerous environment.

“There are jaw dropping stunts, rapids and waterfall sequences as we subvert expectations.

“The denouement is the massive maze. We love stunts but it’s not just about the ambitious and impressive stunts – at the heart of the week lie relationships, secrets, hearts broken and with Meena involved and hellbent on revenge on Victoria, not everyone will get out alive.” 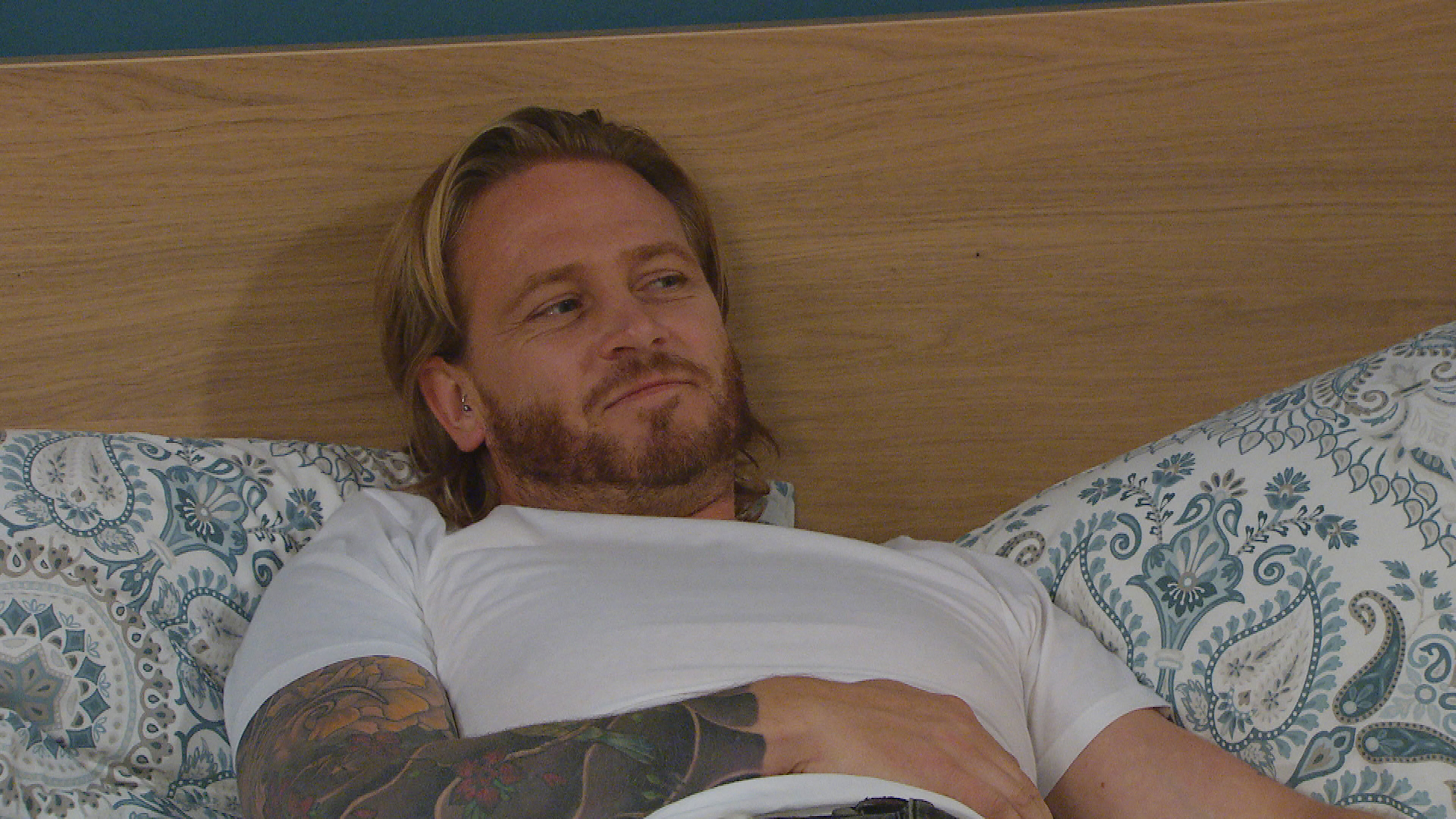 Charlie Barnett Reflects on Chicago Fire Dismissal: 'It Broke Me For a Long Time'

What happened to Alyssa Edwards after RuPaul’s Drag Race?