EASTENDERS' Shona McGarty could be about to follow the success of co-star Maisie Smith and sign up for Strictly Come Dancing.

It comes after it was revealed that the actress, 29, had previously turned down the hit BBC show because of her "nerves". 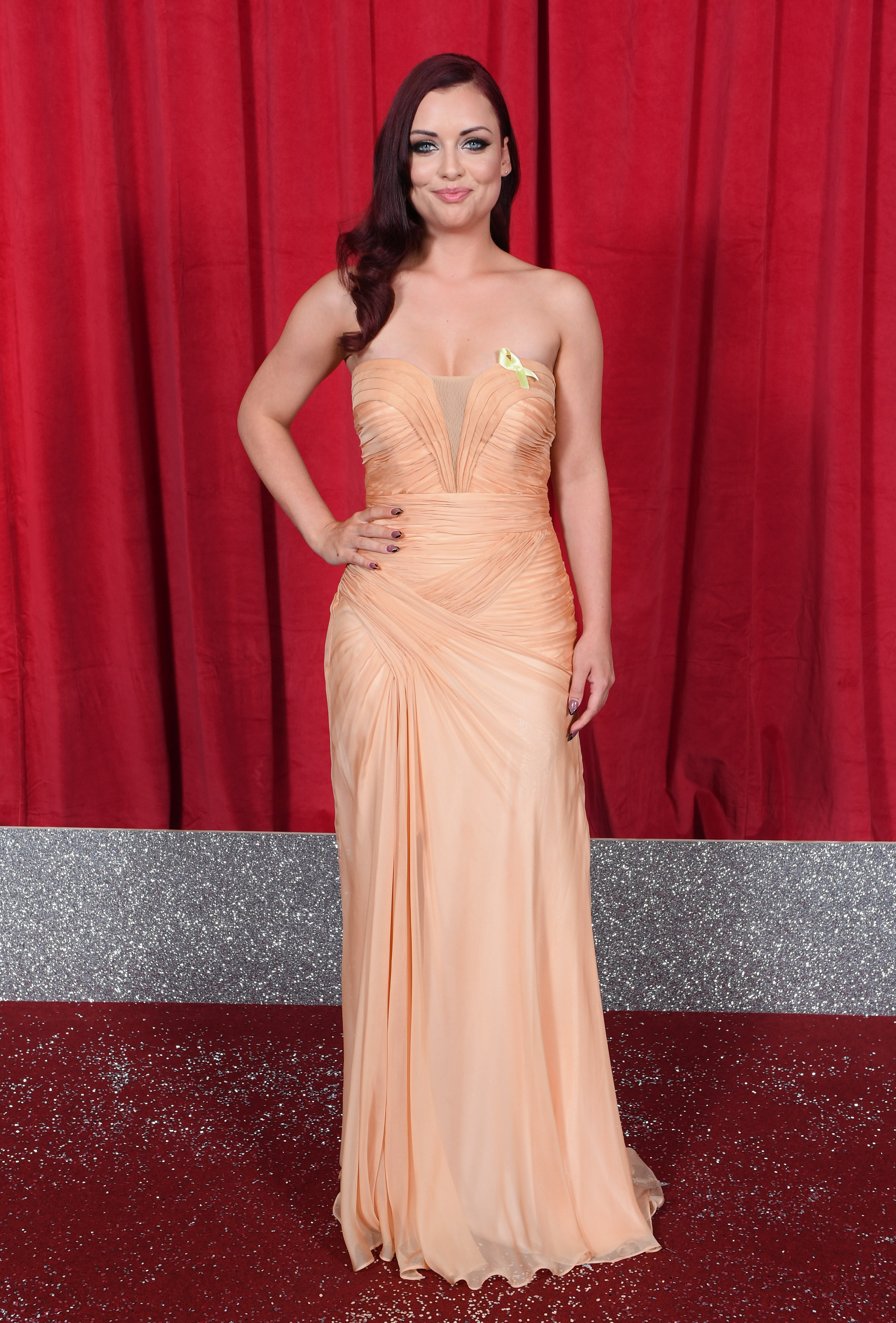 The soap star – who plays Whitney Dean in EastEnders – has revealed she is more up for doing the series now.

Speaking to this week's New! magazine, Shona said: "I want to do a skydive and I'd like to do Strictly. I was asked to do it, but nerves got the better of me.

"As I've grown up, I've realised that the anxiety that I suffer from, which stops me from doing things, is all in my head.

"I'm doing more things now that I used to be afraid of, such as live interviews. I know I am on a huge soap, but if I make a mistake, I can do it again. 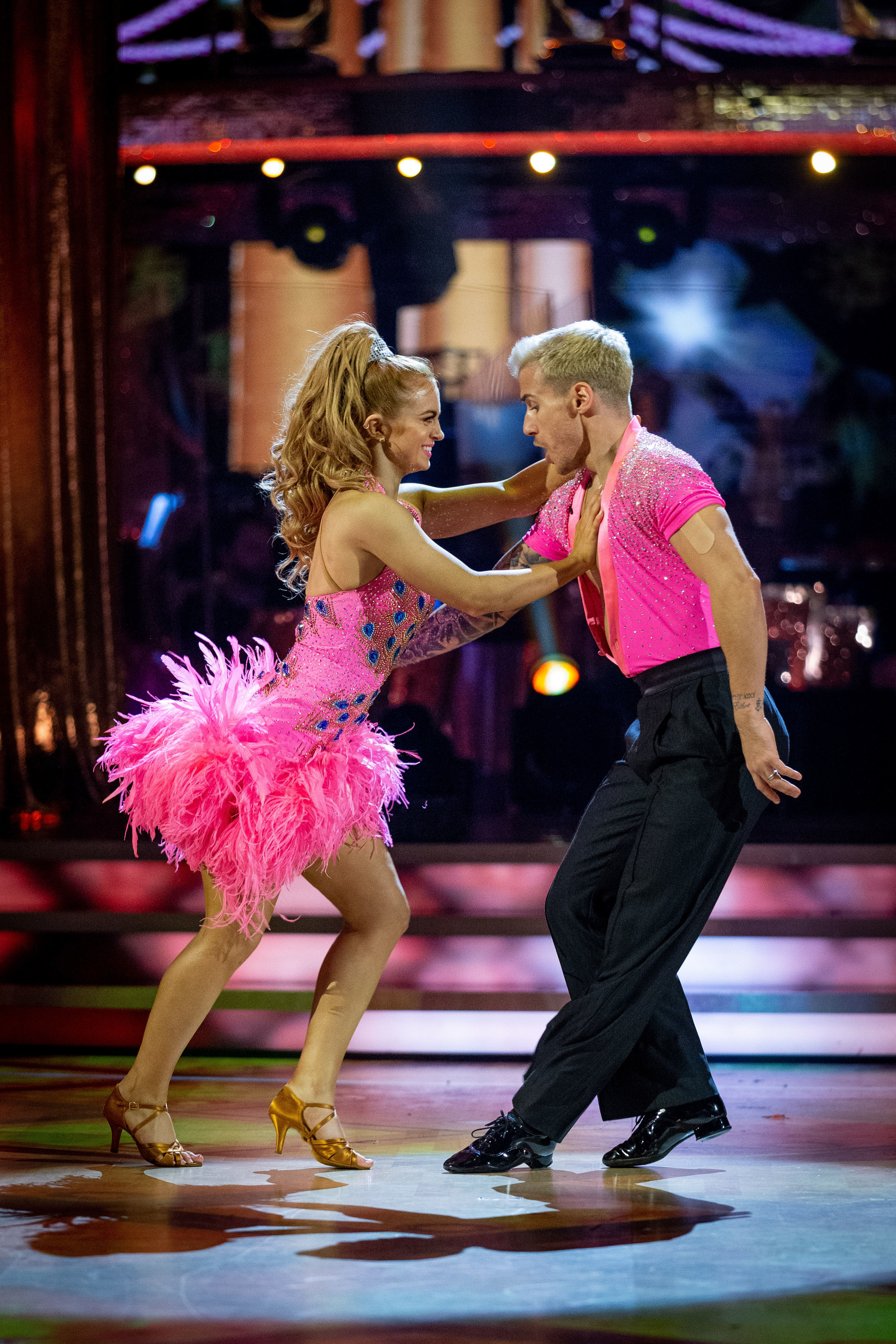 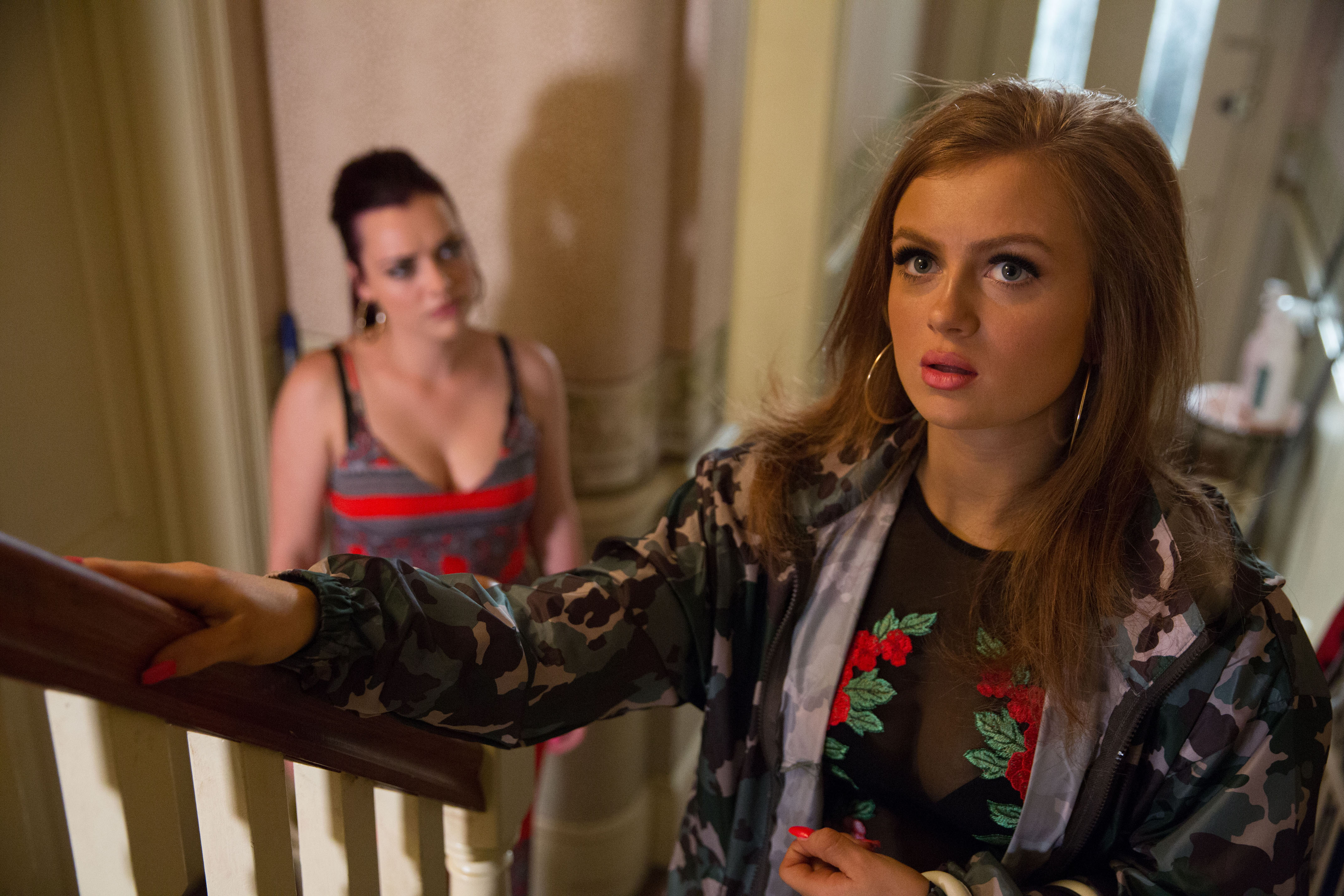 "With a live interview or Strictly, you only get one shot."

Shona's EastEnders' co-star Maisie appeared on Strictly last year and made it to the final.

However, Shona thinks she'll now have to wait at least two years before she's offered the chance again.

She said: "Maisie keeps telling me to do Strictly and I would love to, although she absolutely smashed it and I said to her that I'll have to wait two years now before I do it." 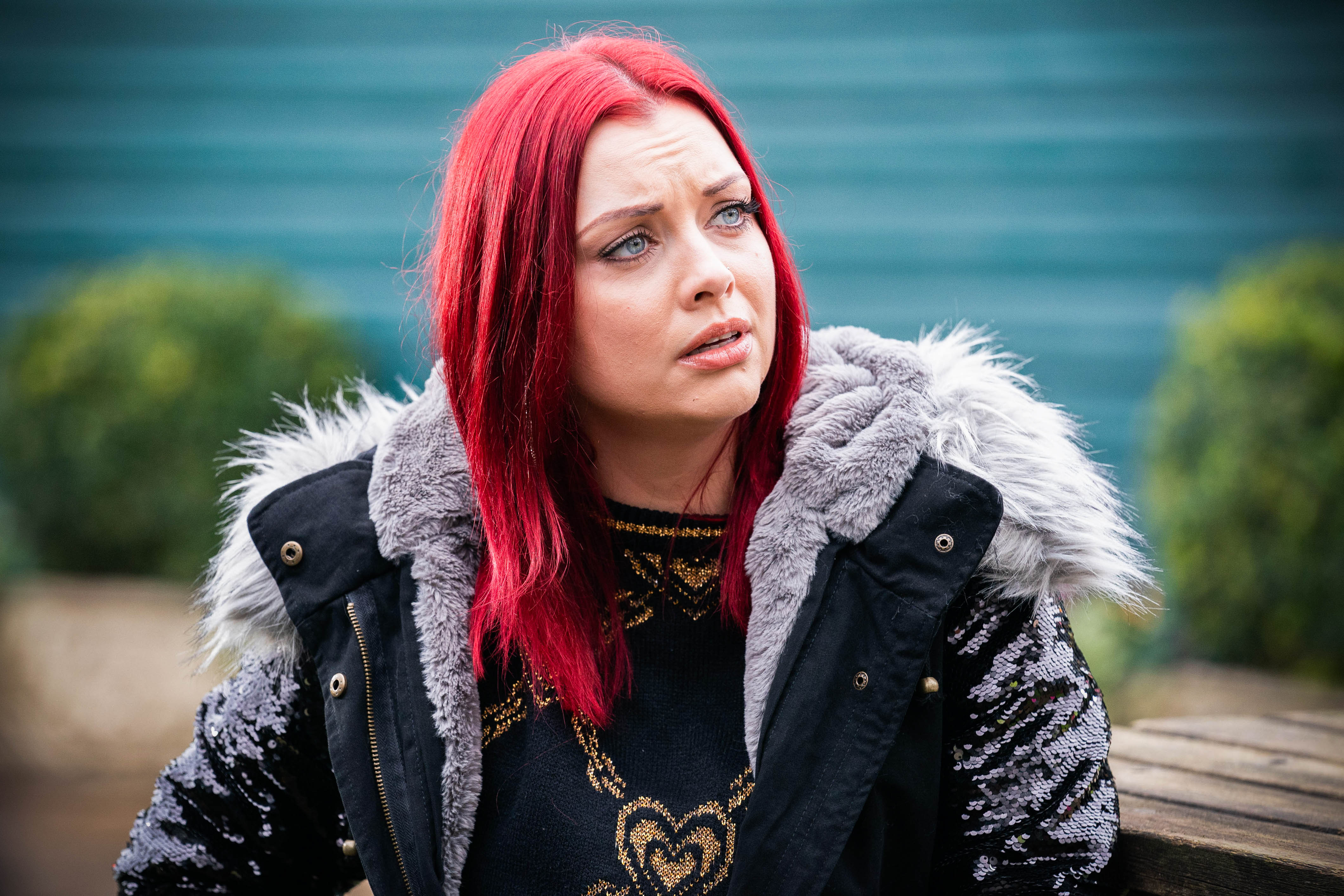 Shona joined EastEnders as a teenager and has been on the soap ever since.

Meanwhile, earlier today Shona teased an exit twist for her EastEnders character Whitney as she gets her "happily ever after away from Walford" with Kush.

Kush – who is played by actor Davood Ghadami in the BBC soap – is set to leave Walford after appearing in court to confess to the Mitchells’ crimes this week. 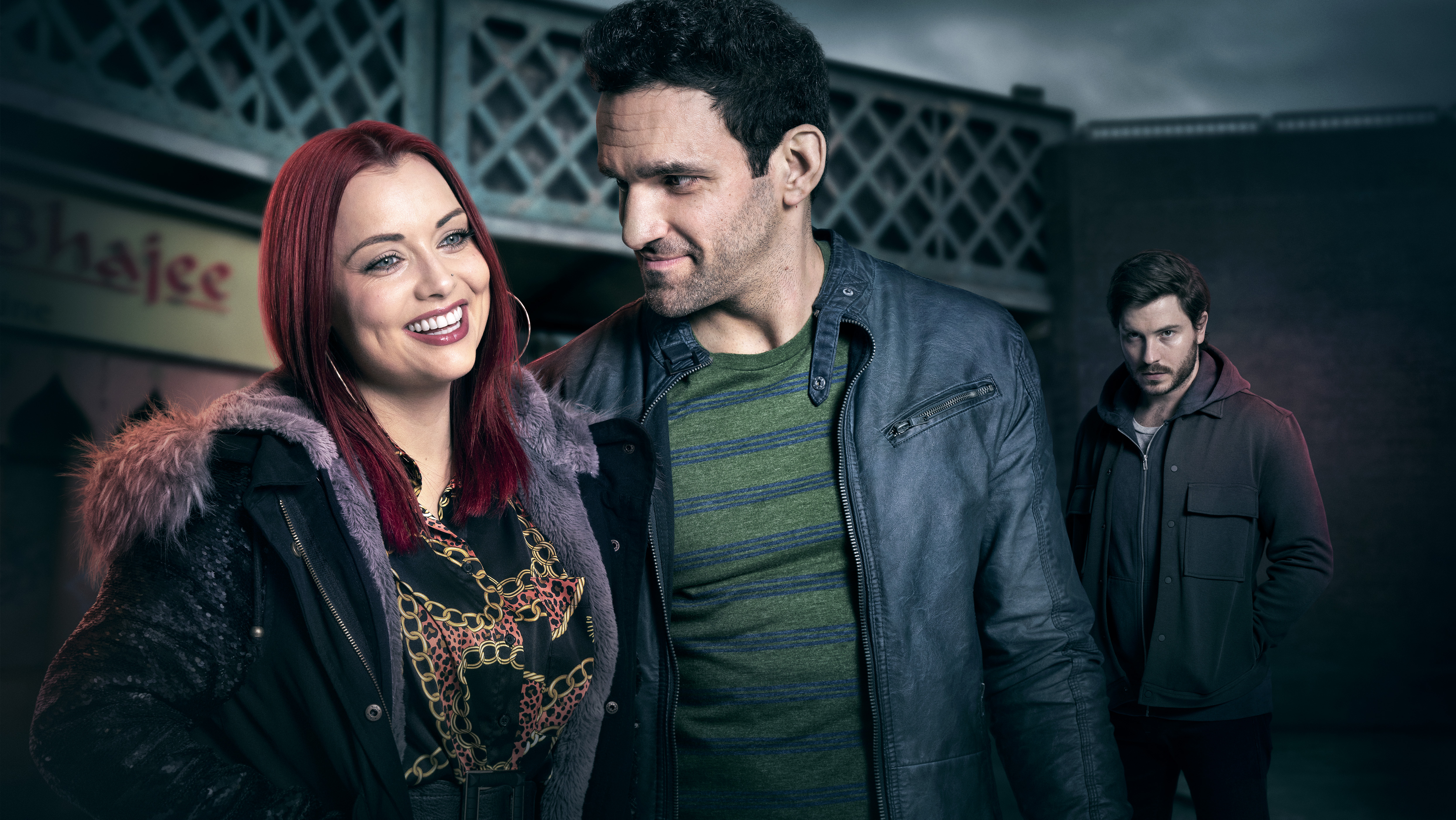 Viewers know that Kush agreed to take the fall for the Mitchell family’s car heist to secure a massive payday for his ex Kat Slater, resigning himself to a long stint behind bars.

But the market stall owner has since had doubts after moving on with Whitney and getting engaged to her ahead of his trial.

The outcome of the court case and the details surrounding Kush’s exit storyline are being kept under wraps.

But now actress Shona has suggested that Kush might have a sudden change of heart – and that there could be a happy ending for Whitney and Kush after all. 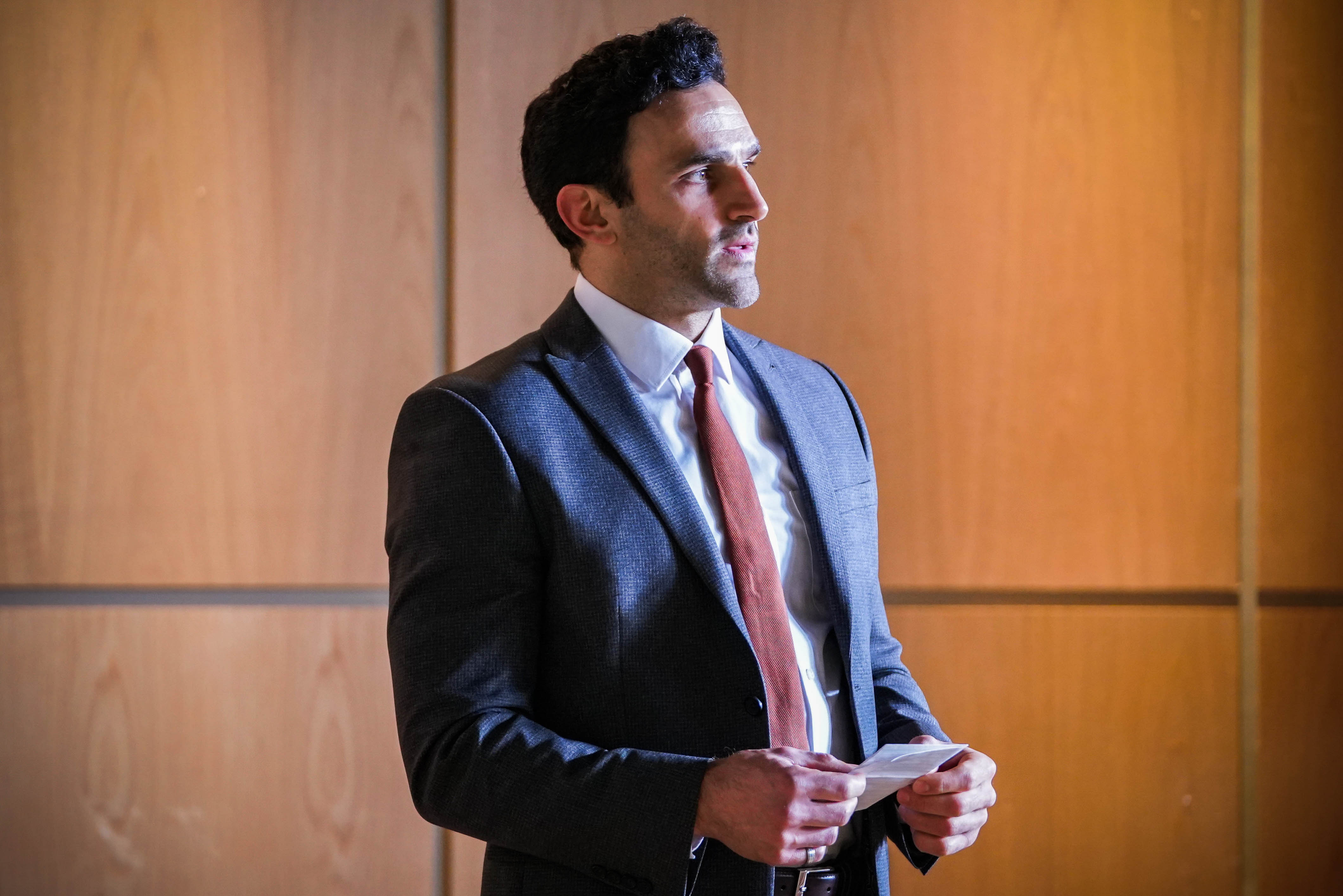 Speaking to The Sun she teased: “Who’s to say Whitney and Kush aren’t going to live happily ever after together away from Walford? This could very well be her fairytale ending.”

Speaking about how Whitney would cope if she and Kush were separated, the star added: “I think it would destroy Whitney, I think it would really really hurt, like it would.

“Whitney would take it really hard because like I said before she really believes Kush is the one and no one has made her feel the way that he does. He was there throughout the Leo stuff and he’s been there right by her side the whole time, it would completely destroy her."

SEC Football Rights to Move From CBS to ESPN in 2024