The scheming criminal mastermind – who is played by actress Balvinder Sopal in the BBC soap – viewers in shock when having struck out on her own date, she decided to make a play for hunky Peter as he pined for her daughter Ash. 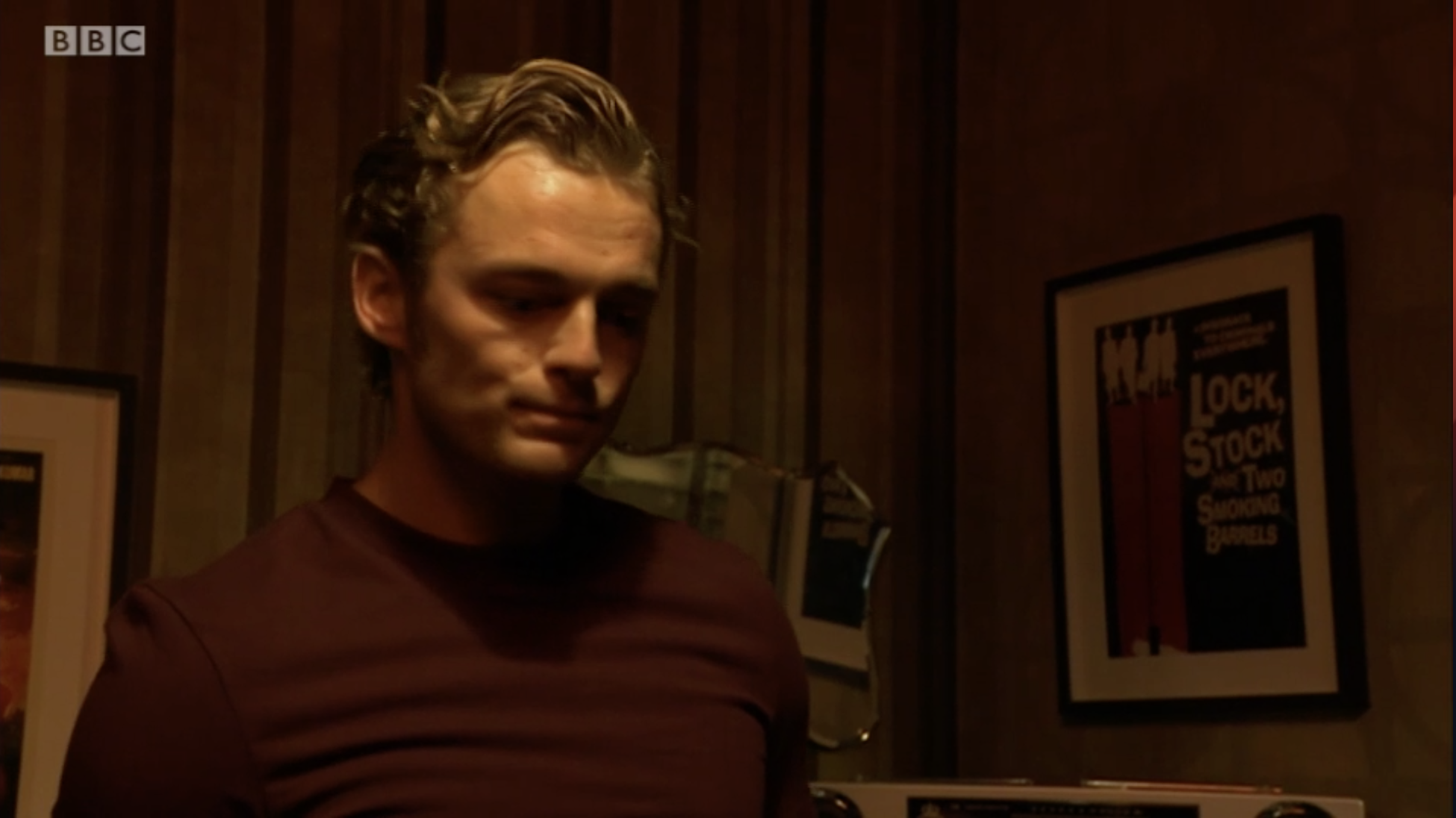 She found Peter and Ash partying in the call centre and sent them packing but when Peter dropped his wallet, she picked it up and pulled a condom out of it.

Revealing she had been on a failure of a date, Suki kept hold of Peter's condom and started heavily flirting with him.

"It doesn't dry up after 40 you know," she said as Peter asked about her date.

"Well I'm sitting here talking to you instead of laying under him, so what does that tell you?" she said. 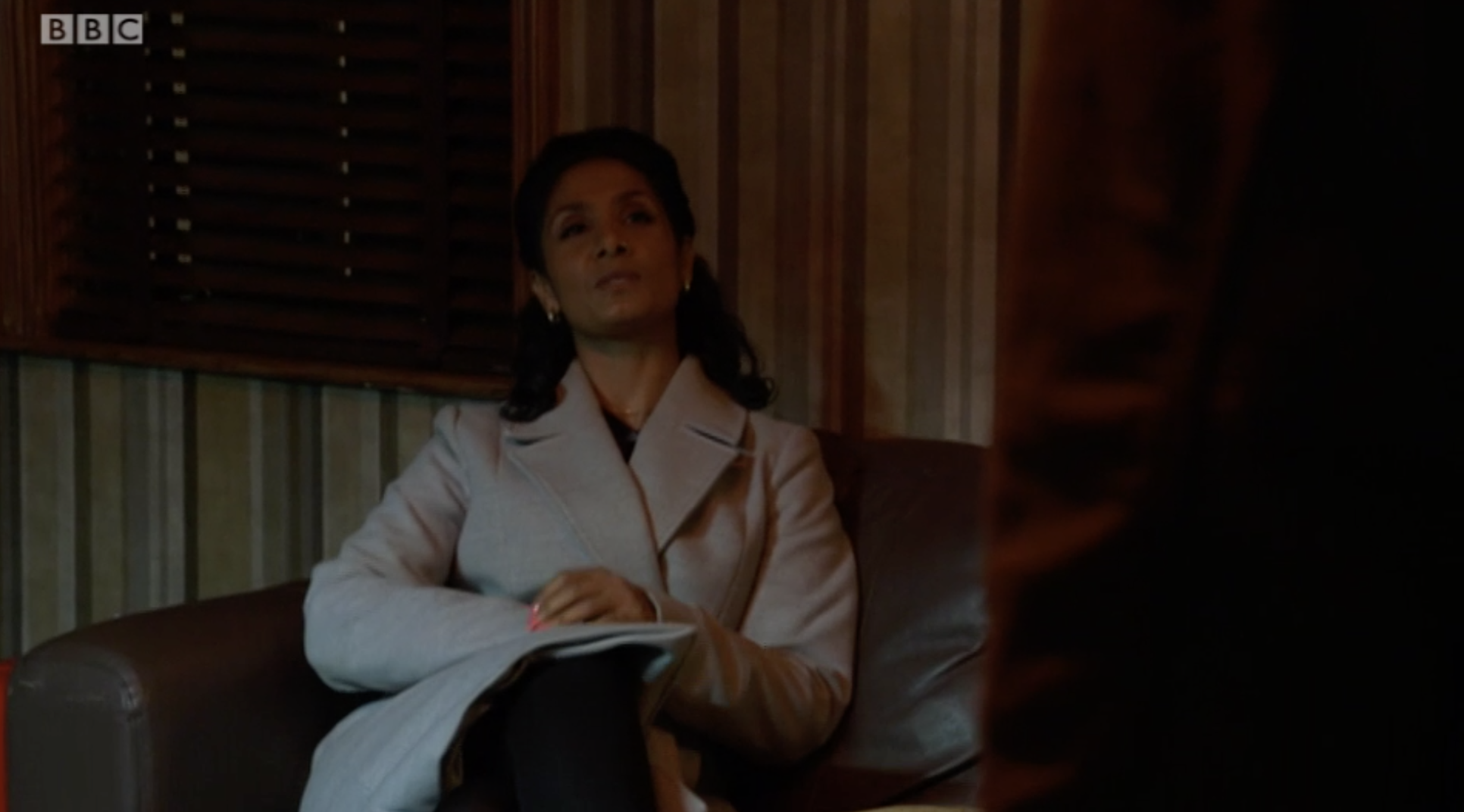 Peter complimented her, saying: "Well I can see where Ash gets her looks from, as well as her mouth."

Suki then asked him suggestively: "Want to see how well I use it?"

Viewers were in shock at the saucy scenes and are expecting that Suki will soon discover she's pregnant. 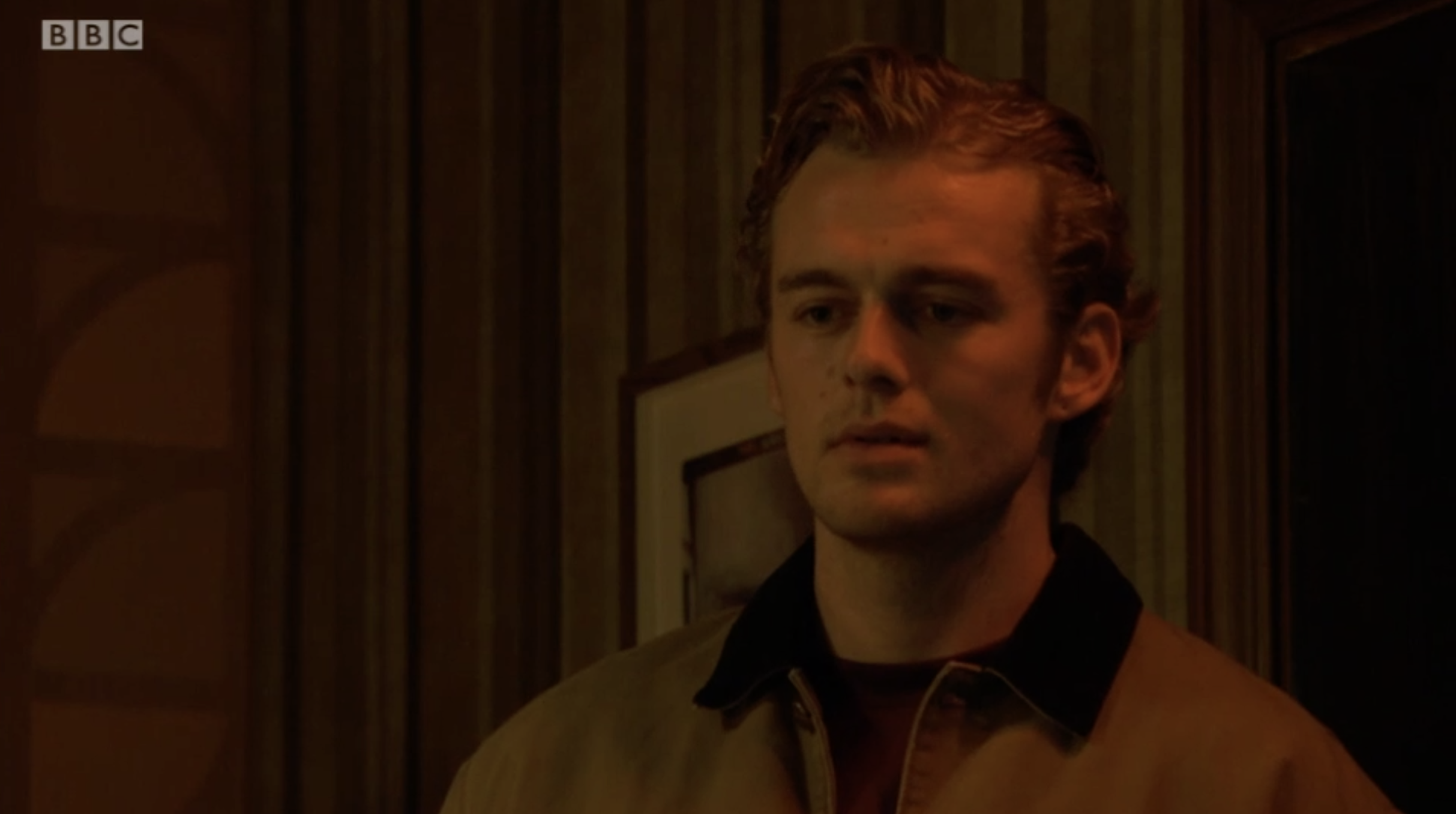 One wrote: "Suki's going to have Peter's baby isn't she? #eastenders"

A second said: "That's two months before there's another pregnancy in Walford with Suki and Peter."

Another added: "I bet Suki will get pregnant and Ash will let it slip."

Trey Songz Arrested After Altercation With Cop at Chiefs Game