The new mum – who is played by actress Zaraah Abrahams in the BBC soap – knows her husband killed his first wife and is abusive, but is trapped. 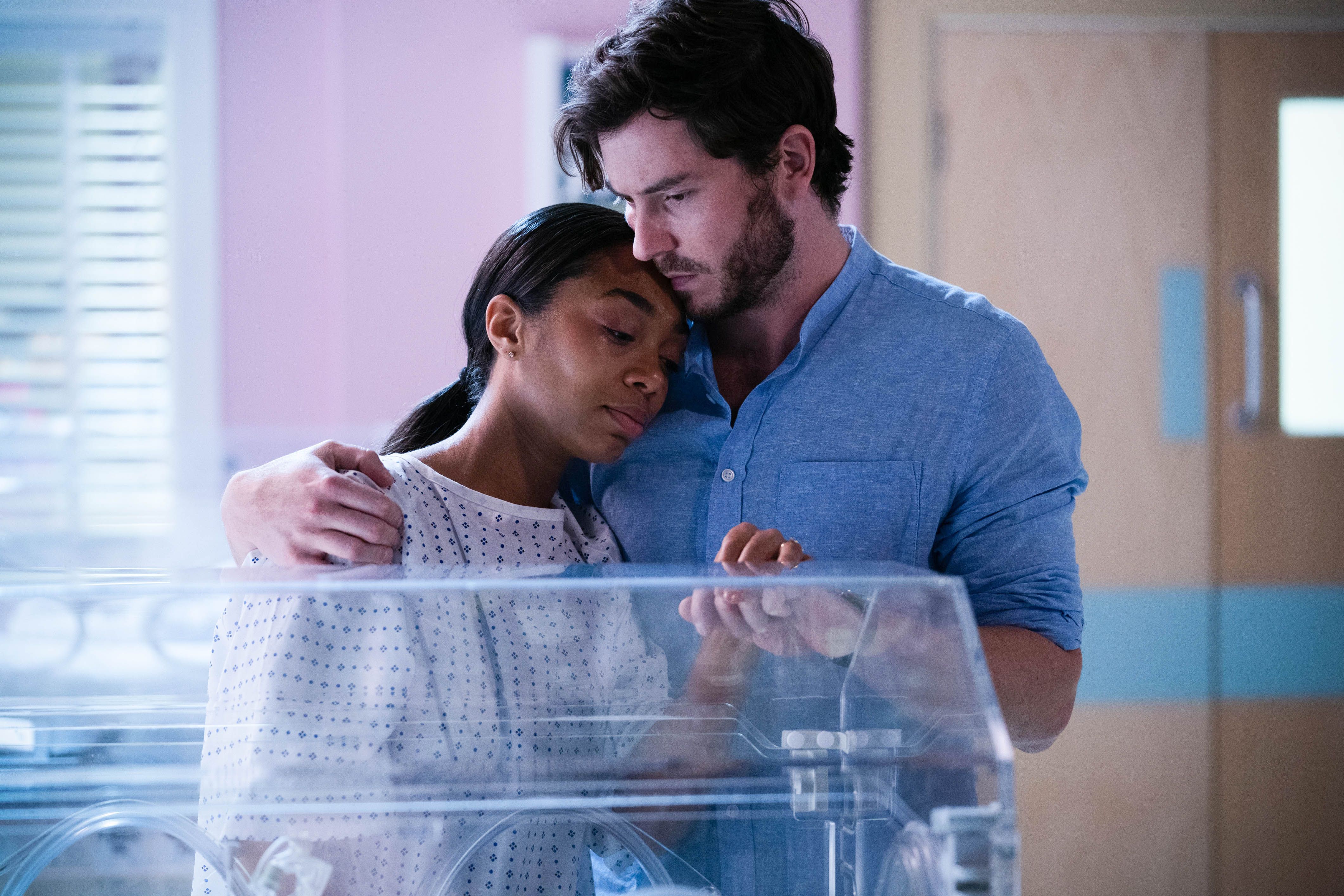 Her baby son Jordan is battling for his life in hospital, meaning she has to stay with Gray.

Whitney Dean and Kheerat Panesar have been doing their best to watch out for her – but soon it won’t be enough.

Next week she will scheme to make sure Gray isn’t put on Jordan’s birth certificate so she can flee with her baby.

"I think she is clinging to anything that gives her hope,” actress Zaraah revealed.

“She really does think that this is going to work. She has run away to another country before, so running away isn't a big thing for her.

“She invests all her thoughts and feelings into it."

But when Kheerat offers her a chance to escape, she takes it – but disaster strikes and Gray catches her.

And it is game over for Chelsea who starts to fear she will never escape him – and gives up all hope. 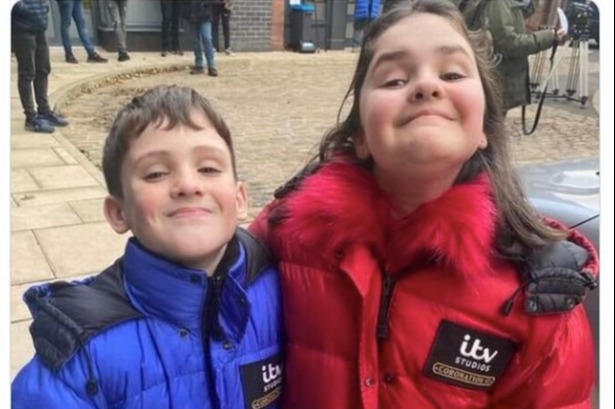 Corrie's secret twins celebrate their birthday by filming on the cobbles

"She has that sunken feeling in her stomach. She feels like Gray is just too clever and there is nothing she can do.

“She will just have to surrender and let things happen. She doesn't know what to do."

The Evolution of Kristen Stewart: From 'Panic Room' to 'Happiest Season'