JINGER Duggar has fans thinking she is expecting her second child after she posted a cryptic hashtag.

The Counting On star shared a video of herself singing with daughter Felicity, 1, and fueled baby rumors. 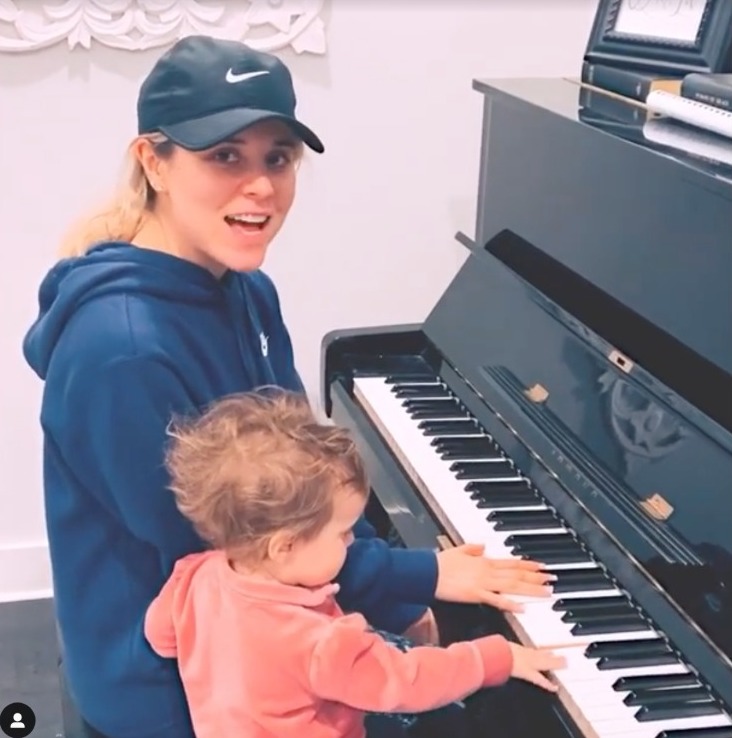 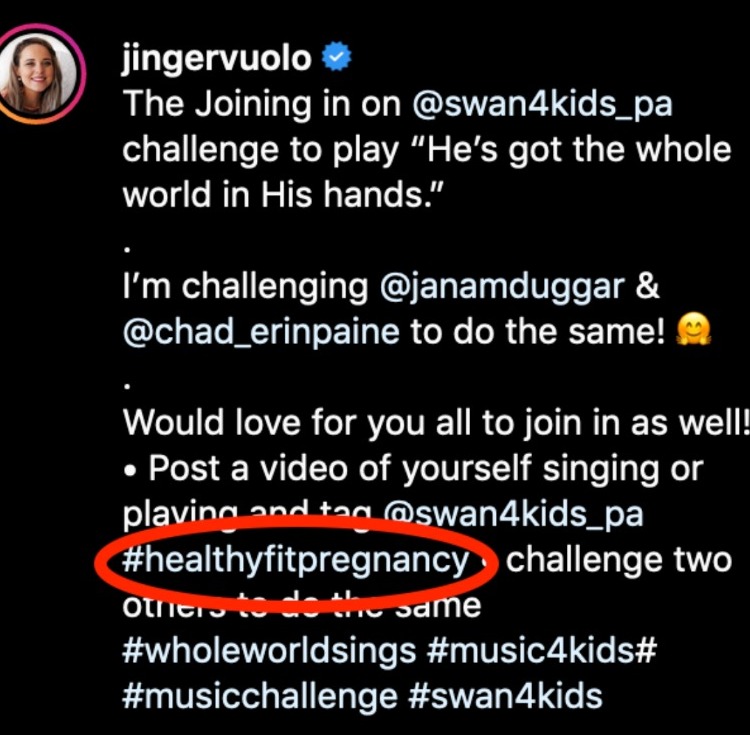 Jinger, 26, participated in a singing challenge for SWAN4kids and sang the popular worship song He's Got The Whole World In His Hands.

In her original caption for the post, she added the hashtag: "healthyfitpregnancy."

Fans started questioning if she was expecting again with husband, Jeremy Vuolo. 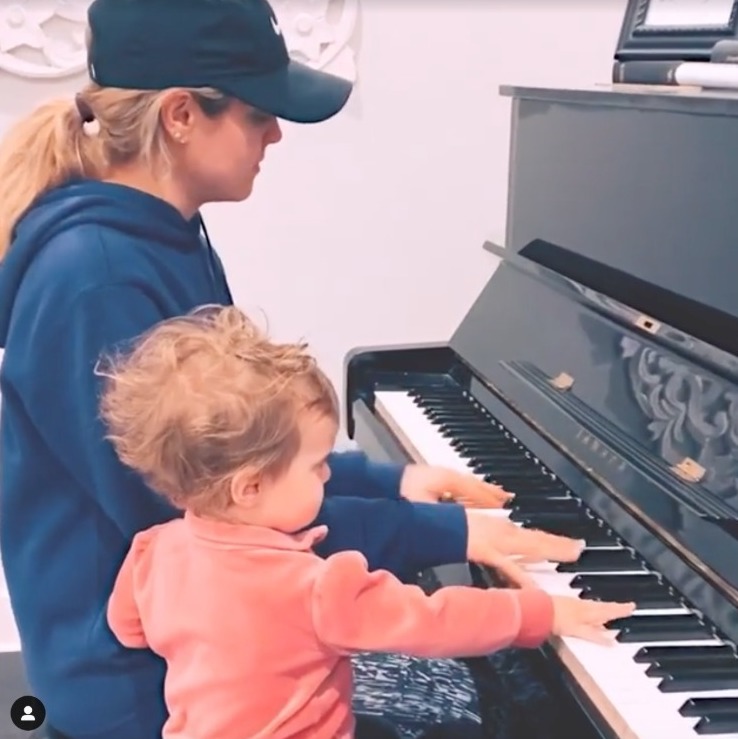 Another user asked: “Are you pregnant!? The hashtag you used.”

One user wrote: “Are you expecting then? Congratulations!"

A fan even claimed that Jinger's face looks "rounder" than usual. 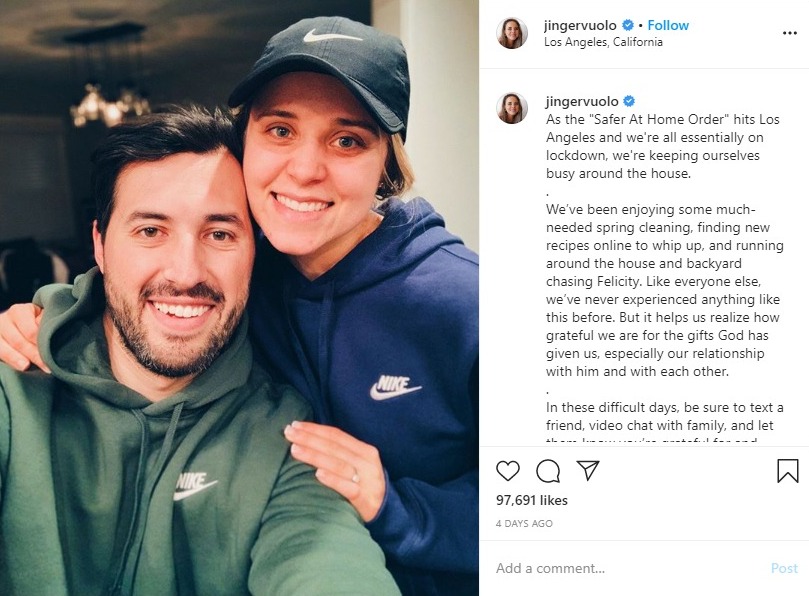 Pregnancy rumors have been swirling for the couple for months.

In December 2019, a fan asked if they were expecting again after Jeremy shared a photo of their family.

Jeremy sarcastically replied: “I’m not, but now I know I need to lay off the Christmas cookies." 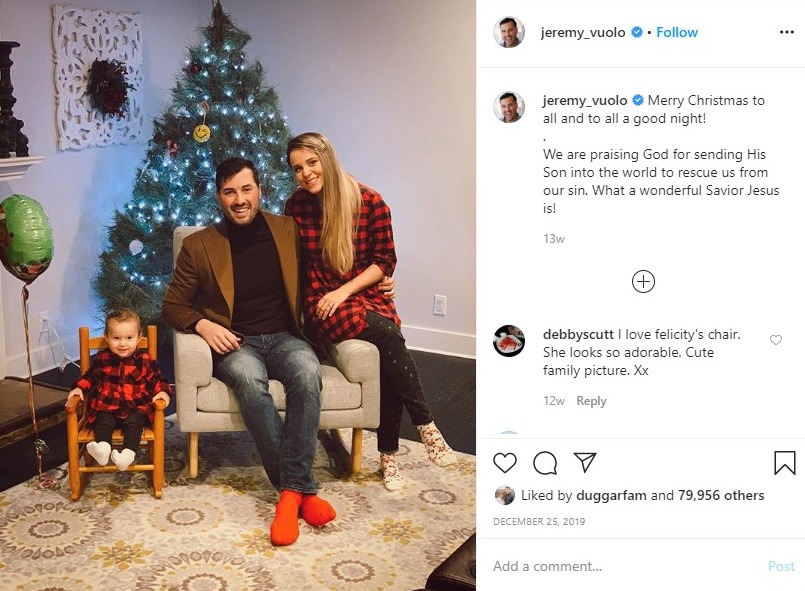 The couple moved to California so Jeremy could finish his college degree in local seminary.

In February, they confirmed filming for the upcoming season of Counting On had started.

While Jinger has not confirmed any pregnancy rumors, sister Joy-Anna recently announced that she is expecting again, nine months after suffering a miscarriage.

She captioned her post: "Yes… it’s true! @austin4site and I are PREGNANT again!"

In a sweet YouTube video they announced they were expecting a baby girl. 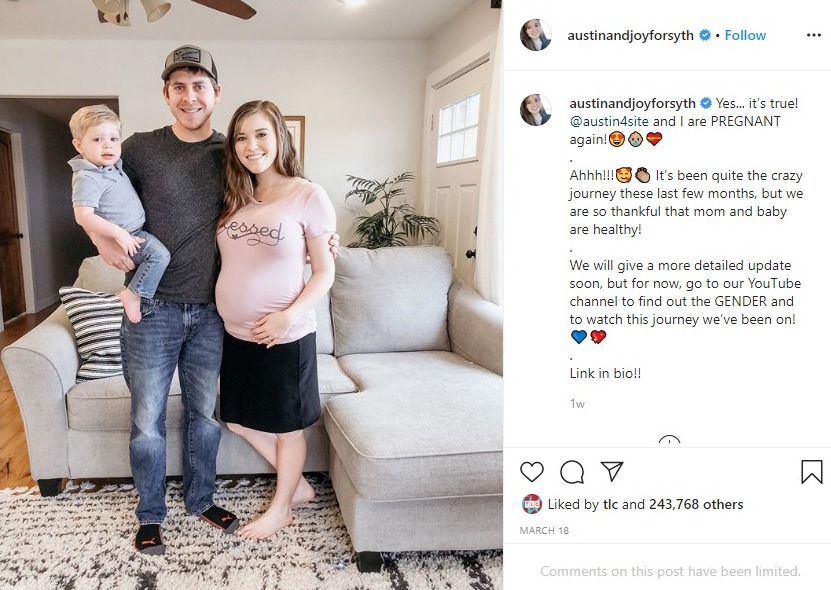 Joy-Anna added: "Ahhh!!! It’s been quite the crazy journey these last few months, but we are so thankful that mom and baby are healthy!"

Joy-Anna and her husband Austin are the parents to Gideon, 2.

In a recent Instagram Q & A they admitted to both wanting more children.

The Evolution of Tilda Swinton, From Performance Artist to 'Suspiria'