FAYE Brookes broke down in tears on Dancing On Ice tonight after receiving more harsh scores from the judges.

Viewers praised Faye and Hamish Gaman's tribute to Princess William and Kate Middleton on the ice but the judges were not so easy to impress. 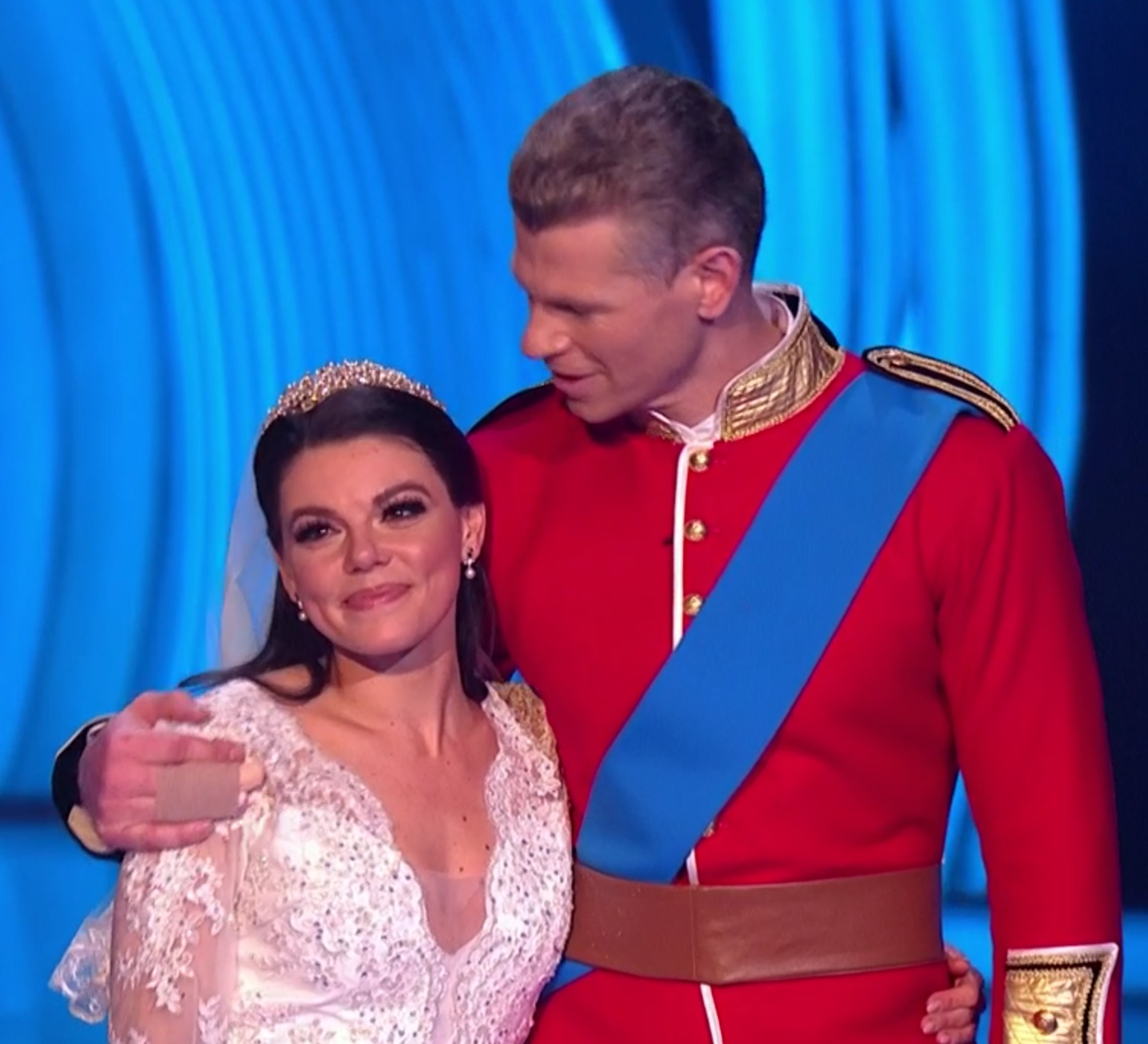 Faye, 33, and Hamish transformed into Prince William and Kate Middleton to tell the "greatest love story" during the Valentine's Day special episode.

Faye was already nervous and tearful in rehearsals as she admitted she found training for the show tough, while spending Valentine's Day away from her boyfriend Joe Davies.

Following her skate, which included alternating twizzles and lifts, the judges admitted they expected more risks and moves from Faye and Hamish. 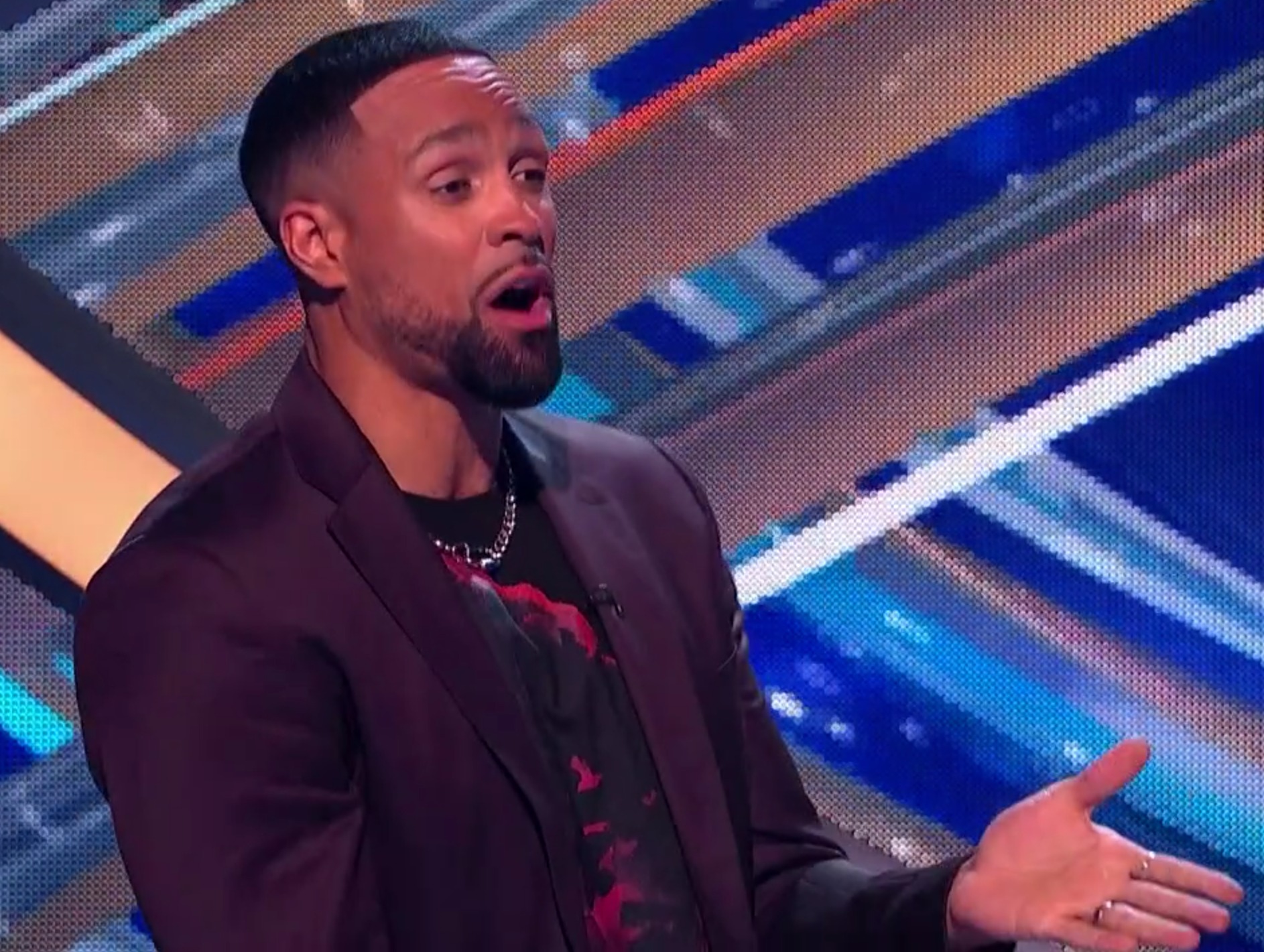 Ashley and John gave the pair 7.5s, as Diversity dancer Ashley explained: "My score represents your undeniable quality, and posture, and placement.

"But excite me, even with choreography and tricks, you had a stumble and the sequence was out of sync."

However, Christopher Dean said: "I obviously disagree. For me I cannot deny your skating quality. I thought it was intricate."

Faye and Hamish scored 32 points out of a possible 40 which seemed to disappoint Faye, who cried as Hamish hugged her. 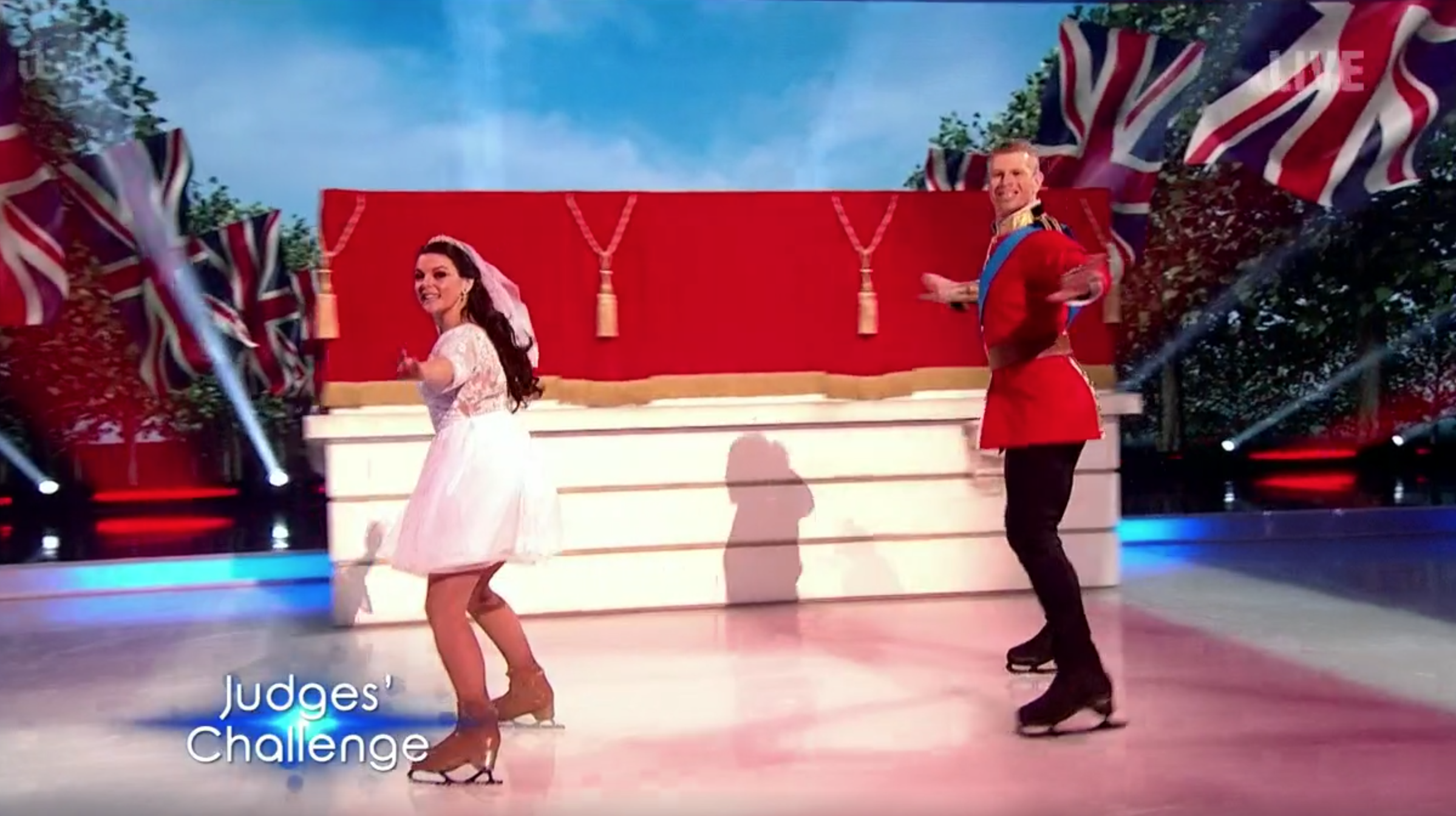 She said: "I’m trying and I'm taking on every single note you give me and we’ll come back next week and smash it"

Viewers shared their frustration on Twitter and supported the pair.

One said: "can we all show faye and hamish our support to remind them they are our favourites, they are the best skaters and they will win ? fill the hashtag with love for them <3" 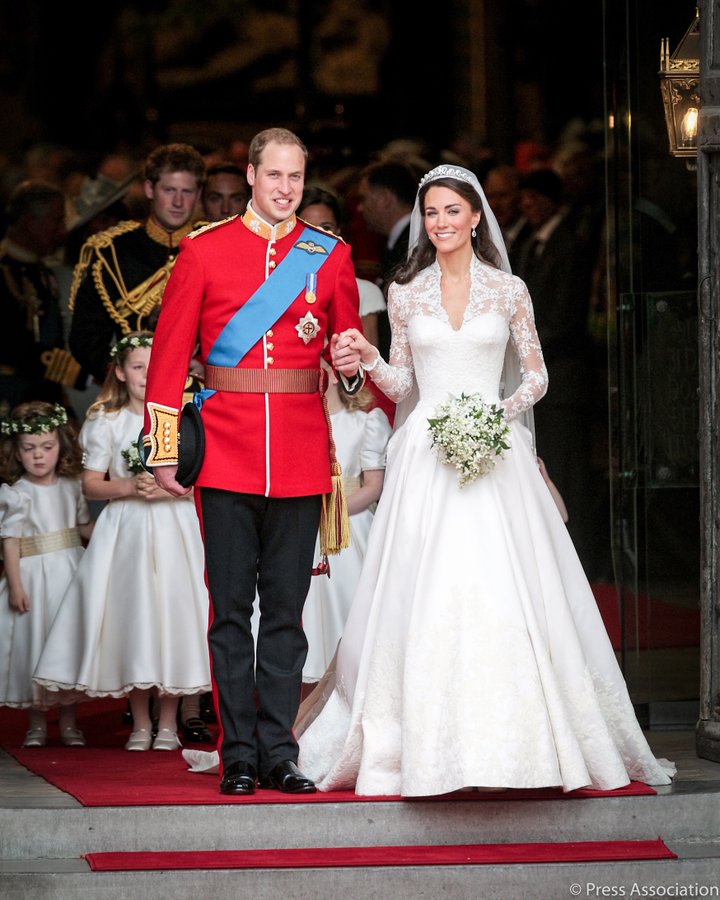 Another wrote: "seeing hamish and faye cry literally broke me like they're by far the best skaters and deserve so much better"

And one more tweeted: "I 100% agree….. Faye was absolutely amazing much better than Rebecca. Don't get it!!! John and Ashley need to go!!"

Last week viewers were outraged and said Faye and Hamish were "underscored" amid a favouritism row.