The lawyer – who is played by actor Charlie de Melo in the ITV soap – used Asha’s relationship with Nina to make the argument that Corey’s jealously saw him attack her and kill Seb. 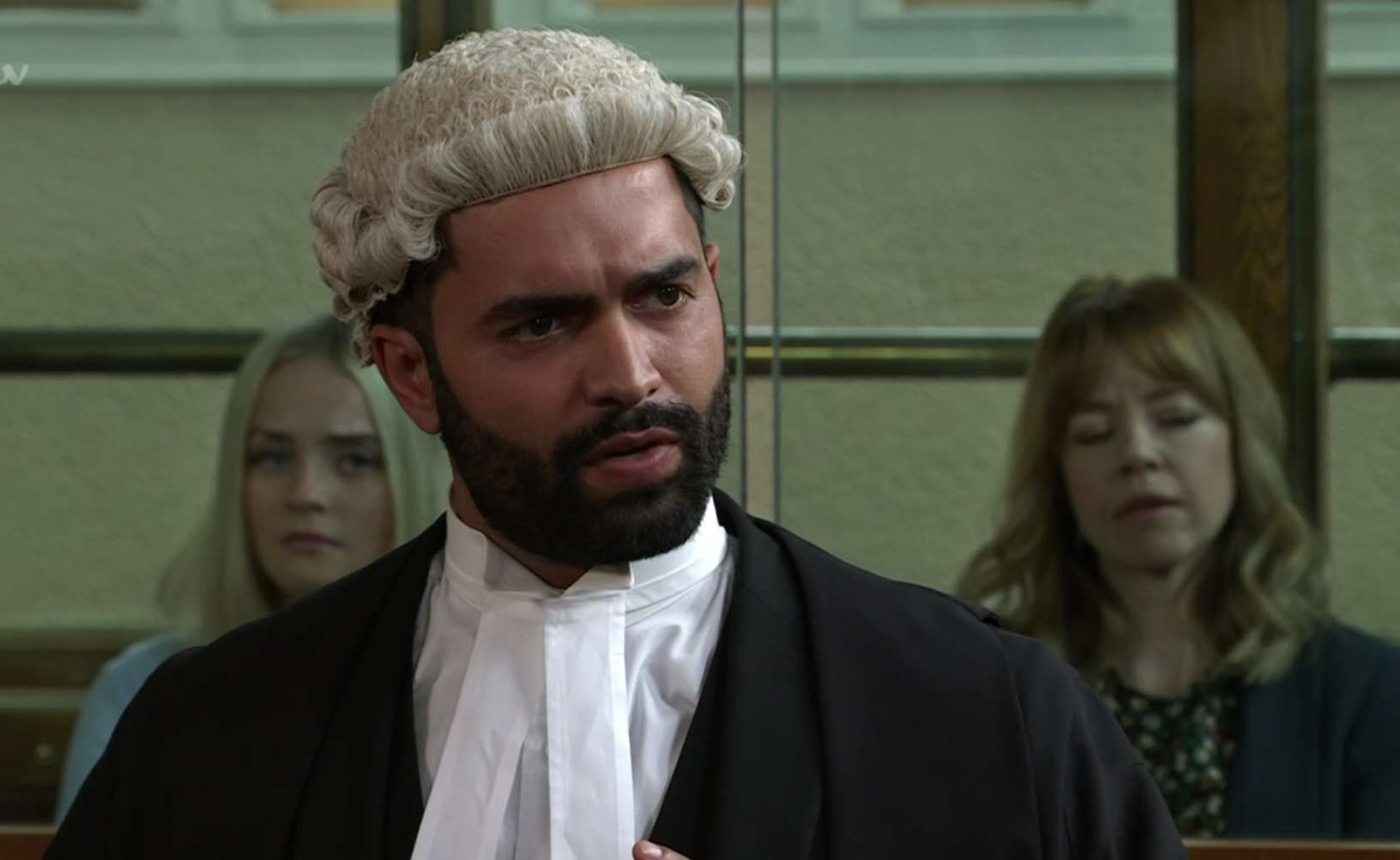 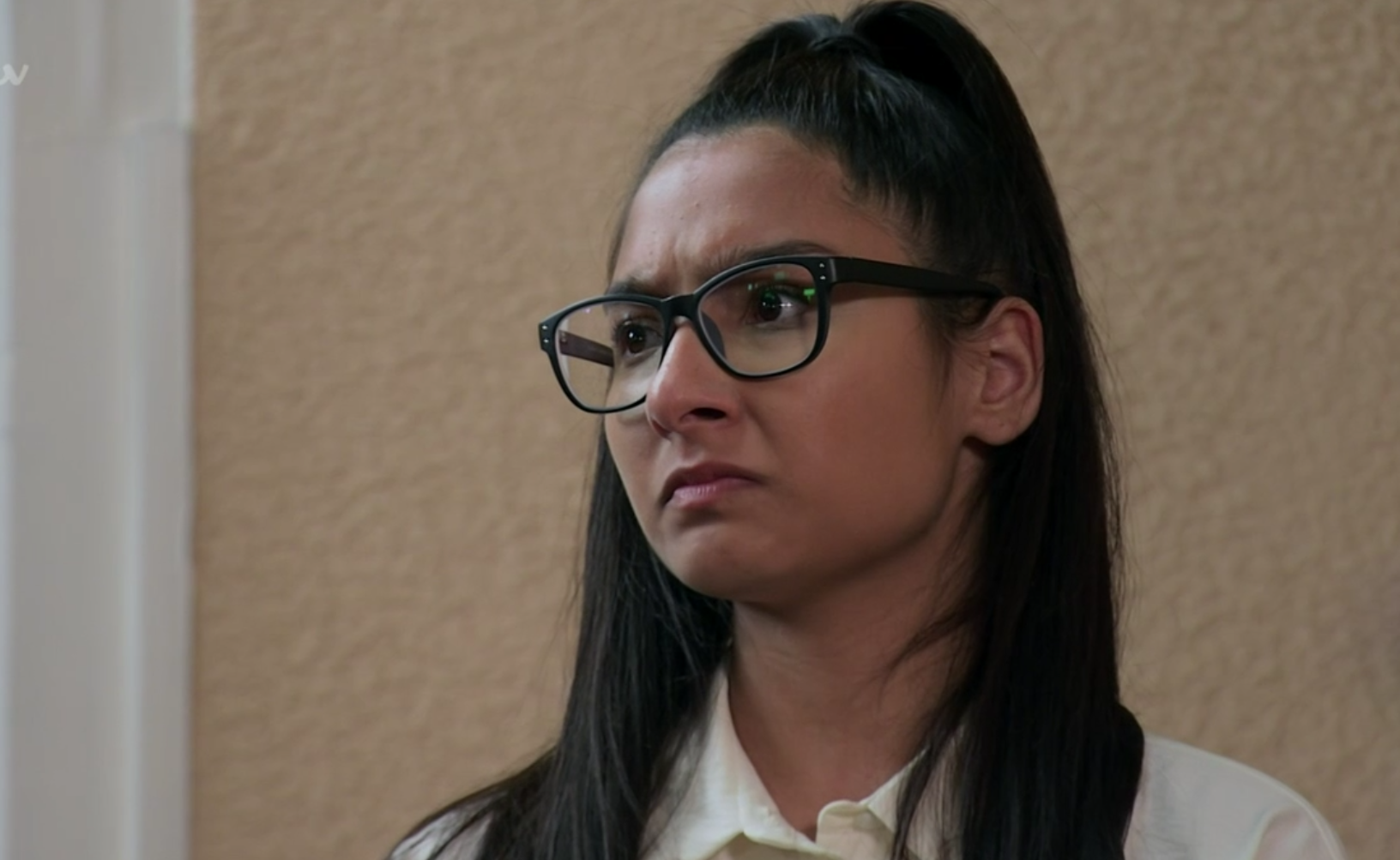 After Corey’s solicitor Sabeen forced Asha to admit she was in love with Nina, Imran seized on it.

He questioned her and made her think that it was her feelings for Nina that sparked Corey’s hatred of her – and the attack that killed Seb.

She was left devastated by the blame and took it to heart.

Dev was furious at how Imran had blamed Asha for Corey killing Seb – and shouted at him back on the cobbles.

“How could you do that?” he shouted at Imran.

“My daughter’s barely stopped crying. That’s how you do your job, is it? You tell kids that it’s their fault someone died? I don’t know how you sleep at night.”

You know what? I don’t. I haven’t had a proper night’s sleep in weeks.

“How could I? It is all on me whether Kelly, a girl just like Asha, spends her life in prison for a crime she didn’t commit.“

“The difference is after all that Asha gets to go home – Kelly doesn’t.”

Viewers were disgusted with Imran’s behaviour.

One wrote: "Imran was just as bad showed his true colours poor asha as well and dev"

A second said: "I want to give asha a hug after that🥺"

Another added: "Corrie aww dont put this on Asha 😳"

What time is Eurovision: Shine A Light on and where can I watch it? – The Sun

Fantastic Beasts: The secrets of Dumbledore review – Not as magical as Harry Potter