Camila Cabello is bibbidi-bobbidi-boo-ing her way to the ball in the first trailer for Amazon’s “modern unique twist” on Cinderella.

The setup for this retelling begins like the classic: A prince (Nicholas Galitzine) is hosting a ball to find his perfect bride, and Cinderella’s evil stepmother won’t let her attend. But this version has jukebox musical numbers (including Janet Jackson’s “Rhythm Nation,” as teased in the trailer) and the fairy godmother is “Fab G,” played by Billy Porter.

Also, Cinderella isn’t all that interested in becoming a princess. Instead, she wants to open her own dress-making shop.

Cinderella hails from writer-director Kay Cannon and will also feature original tracks by Cabello and Idina Menzel, who plays her stepmother. Pierce Brosnan and Minnie Driver co-star as the king and queen, with James Corden as one of Cinderella’s mice-turned-human.

Cabello previously shared a first look at the film on her Instagram, adding that filming was “one of the most magical experiences of my life. I can’t wait for you to see it.” 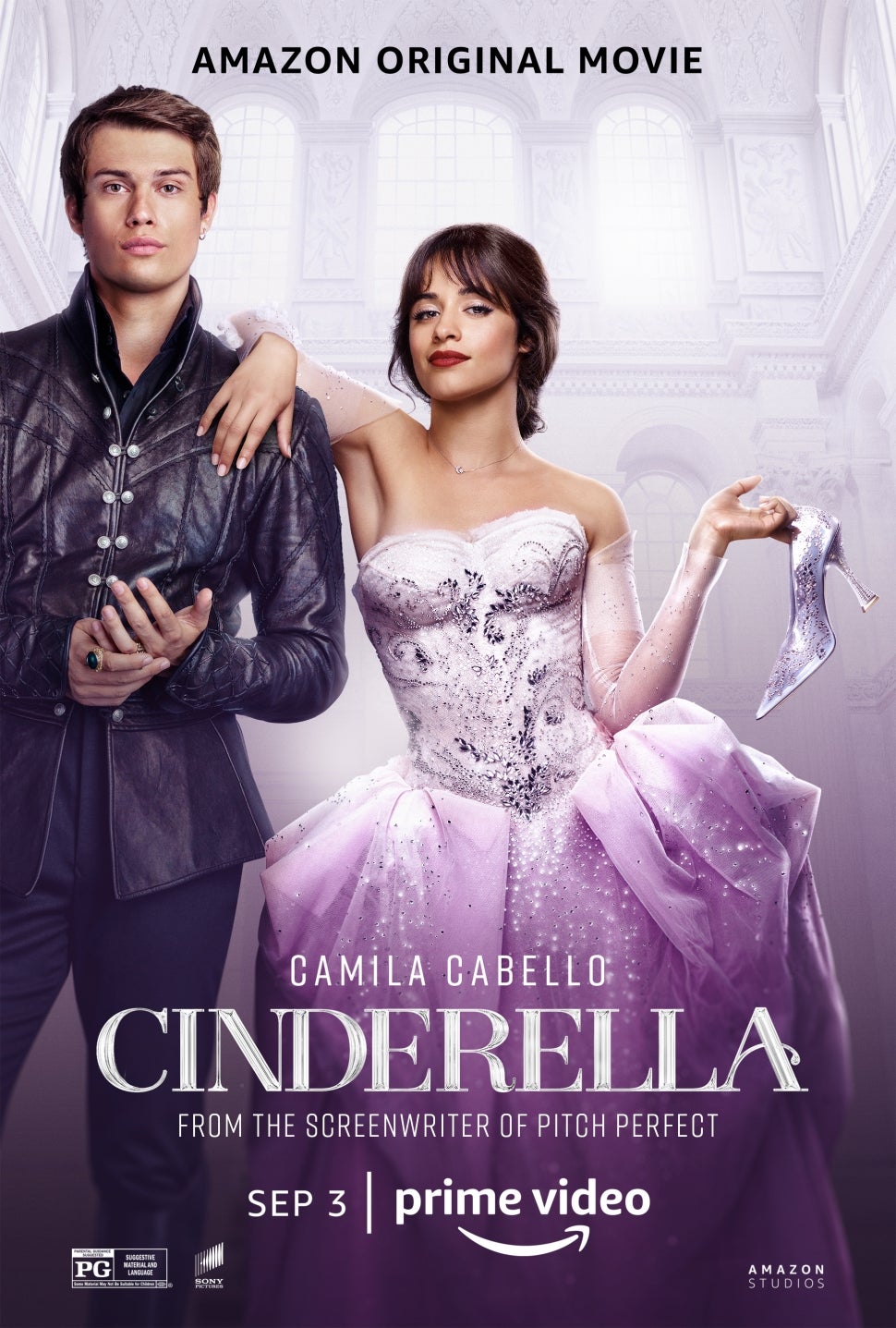 Cinderella is streaming exclusively on Prime Video on Sept. 3.

Maura Higgins needn't worry about me and Giovanni – I don't have time for men, says Strictly star Katie McGlynn