EX-BACHELORETTE star Chad Johnson was spotted for the first time after his domestic violence arrest as his dad says he needs treatment.

The 32-year-old reality star was spotted outside a Whole Foods in Los Angeles after he was arrested following an altercation with ex-girlfriend Annalise Mishler. 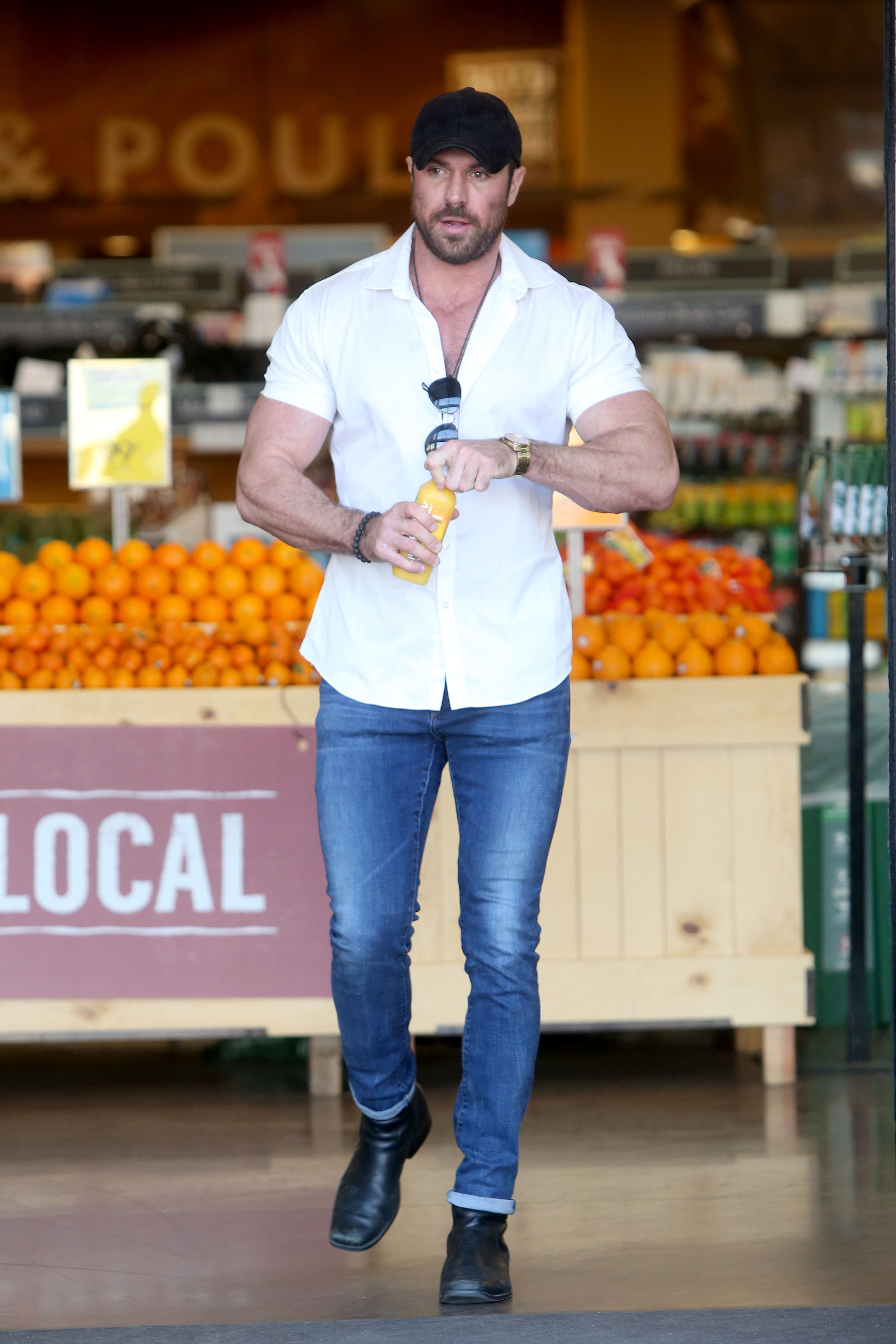 Chad was taken to hospital last week following a welfare check at his home last week.

The reality vet stepped out in a short sleeved white shirt and blue jeans, topped with a black baseball cap.

Chad was arrested for domestic violence last week after he allegedly punched a hole in the wall during a heated argument with his girlfriend Annalise Mishler.

Neighbors called the cops after the explosive fight that resulted in her locking him out of her apartment.

The luxury real estate agent later admitted to throwing Annalise’s phone, but denied getting physical with her. 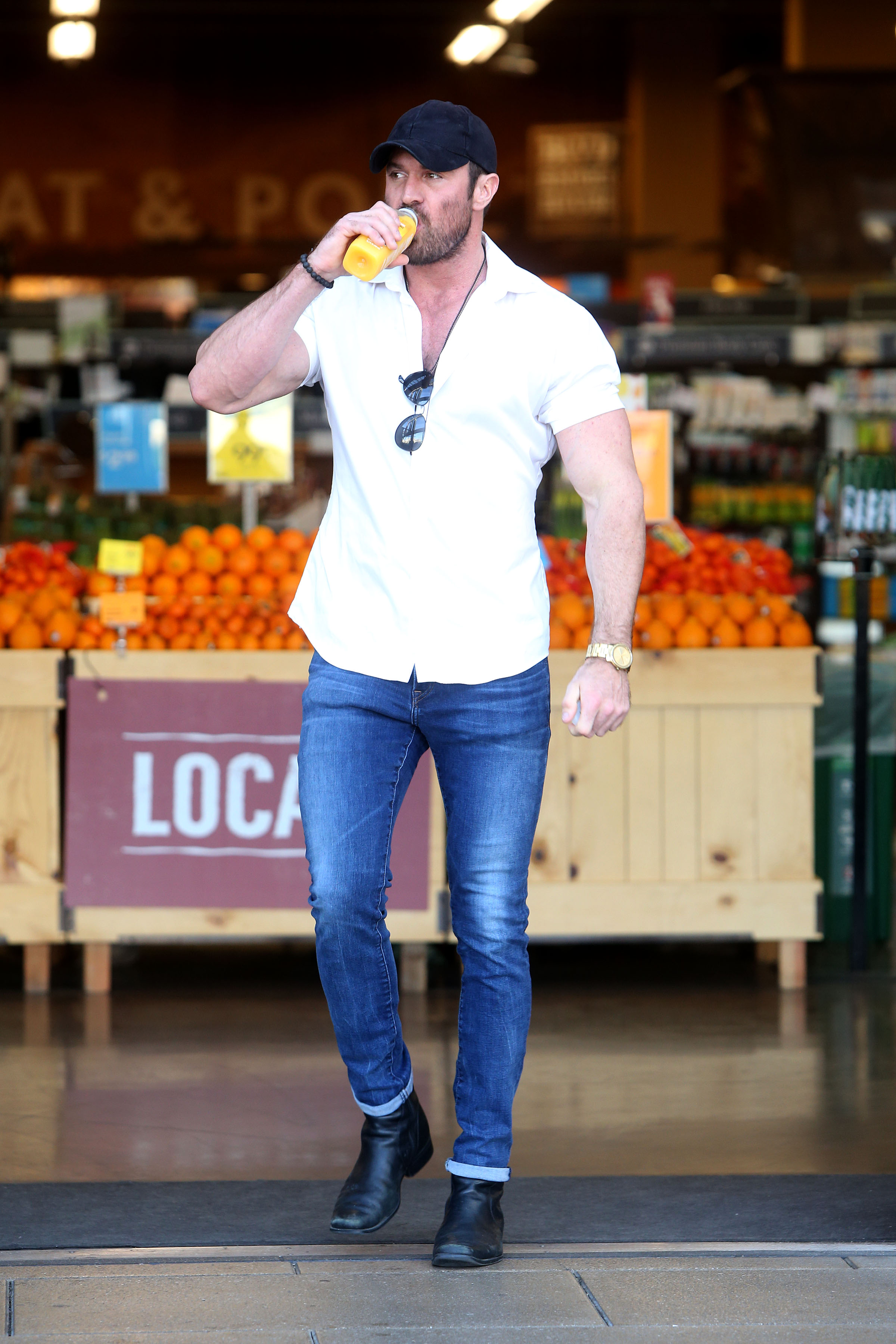 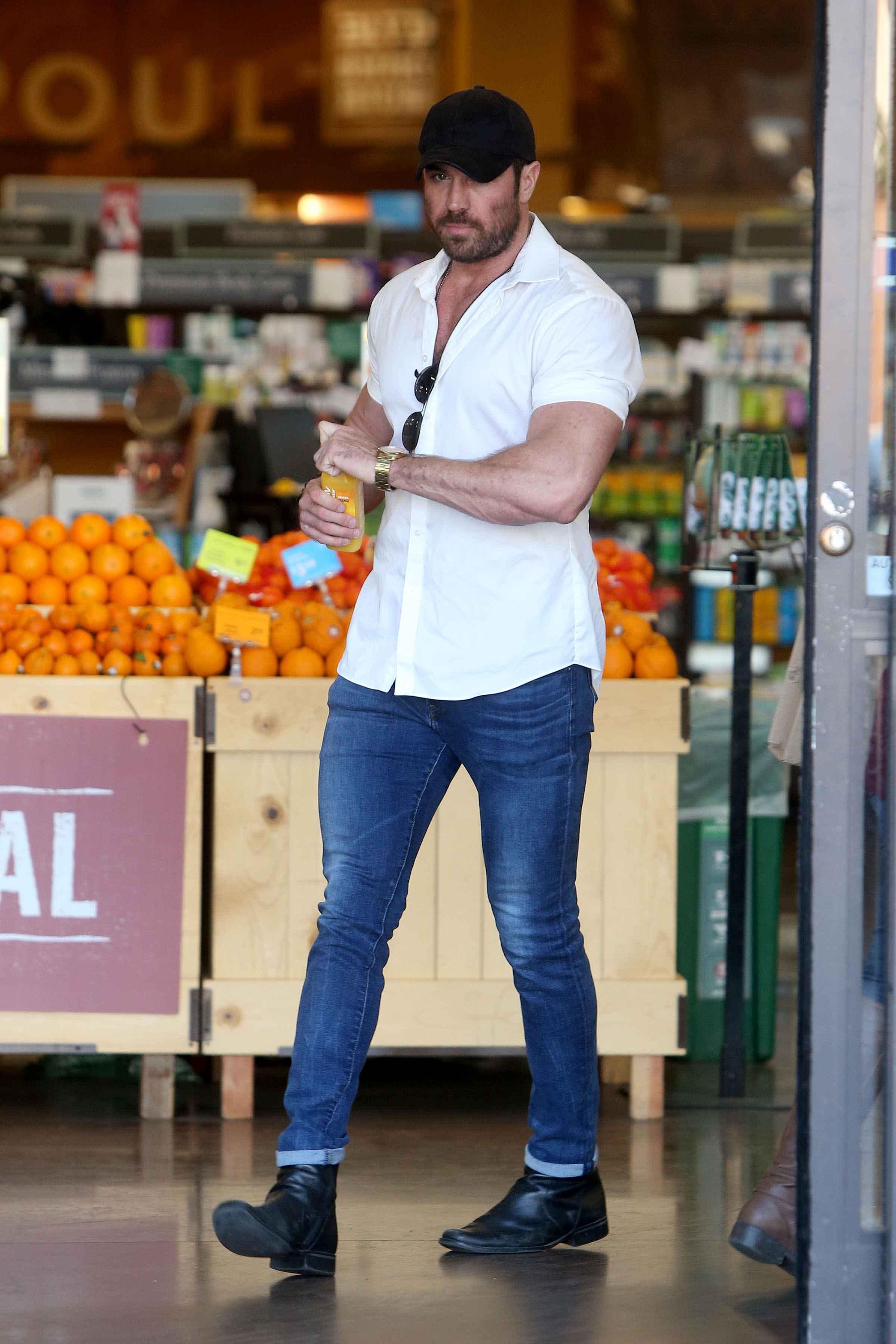 The former ABC star – who has admitted to having problems with alcohol – later concerned fans when he posted a disturbing image of a rope tied to the door along with the caption: "it'll be okay.”

Police were called to his home for a welfare check and he was taken in for further evaluation less than 24 hours later.

The reality star’s father, Danny Johnson, revealed exclusively to The Sun that he is looking into treatment for his troubled son.

“I just arrived back home in Tulsa from LA, I’ve been there since Saturday night,” he said. 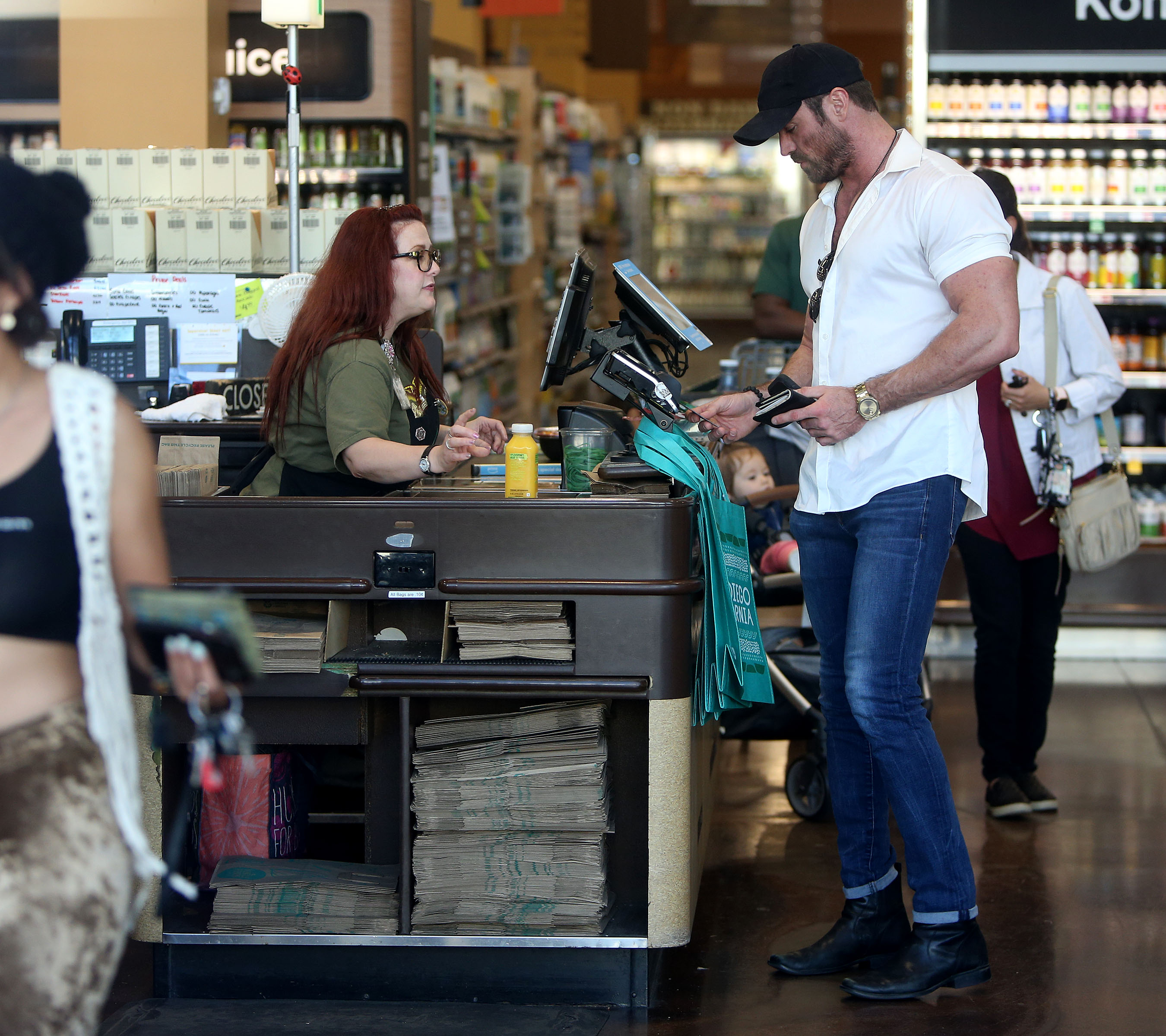 The father-of-two – who is also dad to daughter Tiffany – gave an optimistic update about Chad’s current condition: “He is much better. It’s been tough the last couple of weeks for sure.

“But I’m confident he will make the changes he needs to make. He asked us to let him handle things on his own. So, we are honoring his request.”

“We love him more than you can imagine. We just want to see him healthy and happy. 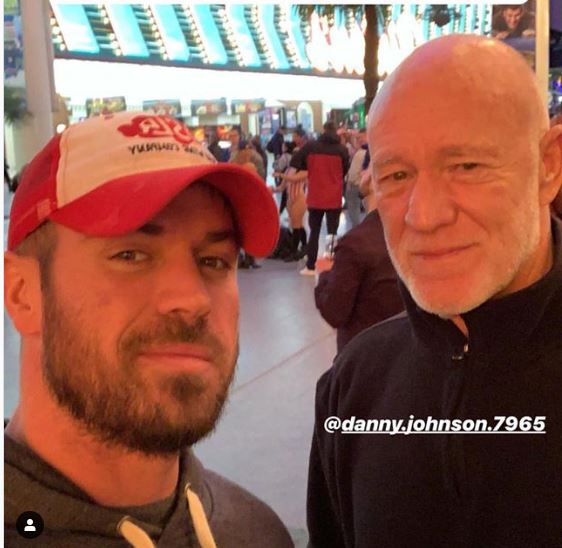 “I just wish everyone really knew what a wonderful son and brother he is. They only see a small part of Chad, and, unfortunately, what they see isn’t always accurate.

“He’s a smart guy, obviously he made mistakes, but he will get past this and I honestly believe he will be better from this,” he further defended his boy.

'Ozark' Season 4 Part 2: When Will the Trailer Arrive?