This Morning announced last month that Friday hosts Ruth Langsford and Eamonn Holmes would be stepping down from their roles after 14 years on the ITV magazine show. The husband-and-wife duo will be succeeded by show favourite Alison Hammond as well as X Factor host, Dermot O’Leary, in early January. But it’s now been reported Alison was initially reluctant to take on the role due to concerns over “tokenism”.

The pair bid farewell after more than a decade amid being replaced by a new pair of presenters in their usual slot.

Alison Hammond and Dermot O’Leary are ready and waiting to take over on Friday mornings once the show returns for good in the New Year.

But it’s now been said that Alison could have opted to turn down the opportunity. 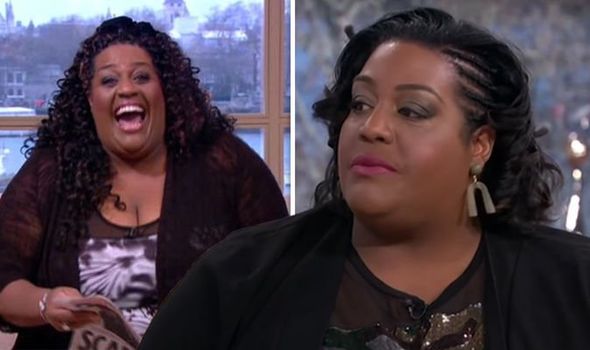 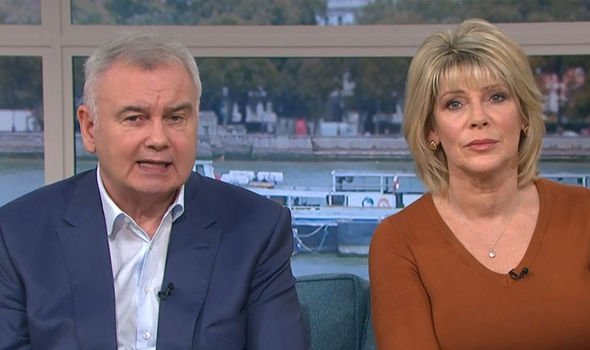 Her appointment as part of the show’s core line-up came just months after show boss Martin Frizell pledged to appoint a black presenter earlier this year.

It’s been reported that this left Alison feeling “uncomfortable” over fears of “tokenism”.

The star has been on This Morning since 2003 and has become increasingly popular with fans in recent years.

A source said: “Alison has been on This Morning for more than a decade and had never been offered this job before. 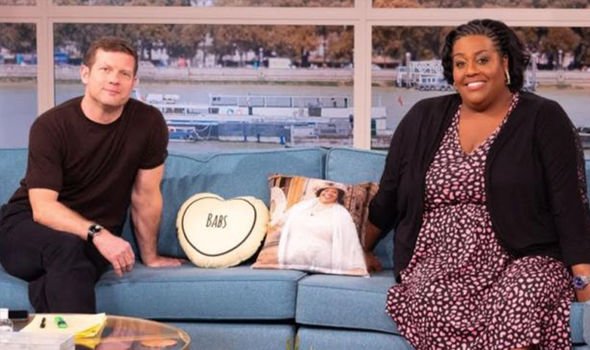 This Morning: Alison Hammond and Dermot O'Leary dance on air

“Then Martin makes a big announcement that he wants a black presenter and she is wanted for the role.”

The source went on to add to The Mail on Sunday: “ITV decided last year they wanted diversity on their programmes and then they decided to offer the presenting job to Alison.

“If you look up the dictionary definition of what tokenism means, then this is it.”

Alison was reportedly “happy as she was” in her former position, where she regularly interviewed huge names and took a lead on show features.

Recently, the star spoke to famous faces such as Kylie and Mariah Carey in some truly memorable moments.

“She is amazing at it and it was enough for her,” the insider added.

A spokesperson for Alison and ITV told Express.co.uk: “To suggest that Alison’s position on This Morning is a result of anything other than talent and popularity with viewers is completely untrue.”

It comes after Alison had expressed her excitement upon her new role being announced back in November.

She said: “I never dreamt that when I first joined This Morning – initially for a few months – that I would still be there 19 years later.

“I genuinely care about the show and the viewers who watch, so it’s a huge privilege and honour to be hosting a show I adore so much.

“I’m just really excited to be doing even more of what I love alongside the lovely Dermot.”

The pair’s first Friday show together will air on January 8 2021.

This Morning airs weekdays from 10am on ITV.