ABBEY Clancy shows she’s got a lot of sole in these built-up boots.

But it’s still not enough to get the 5ft 9ins model on eye level with her 6ft 7ins husband, ex-England footballer Peter Crouch, 39. 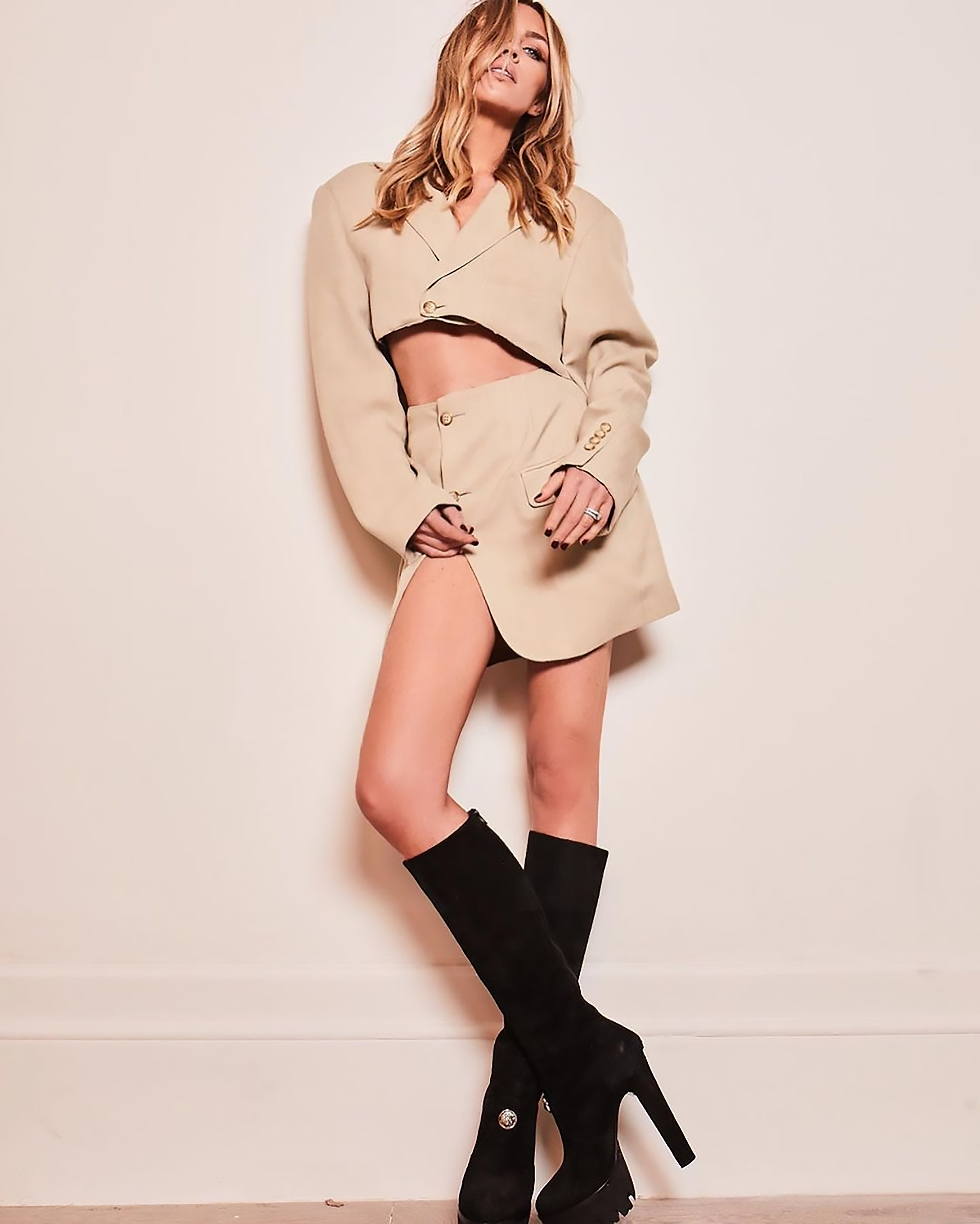 The model, 34, a mum-of-four, is looking buff in this beige two-piece outfit.

And she’s taken tips from her hubby to make sure she gives fans a kick.

Abbey, 34, and Peter, 39, can be found living the life of luxury in their sprawling Surrey mansion which they've decorated with festive ivy.

The loved-up couple moved into the pad – which features a huge garden, an impressive kitchen and stunning fireplaces, back in 2016. 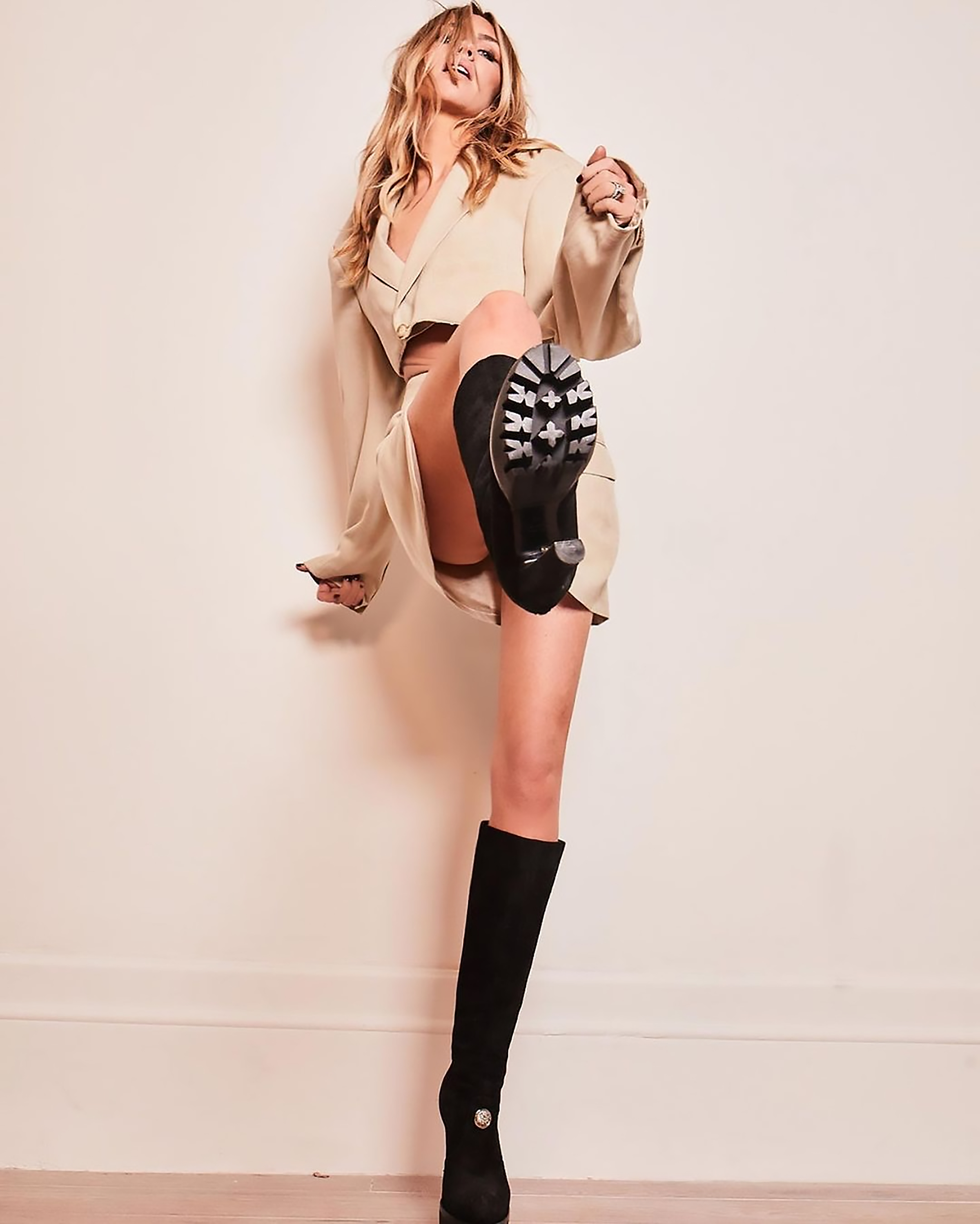 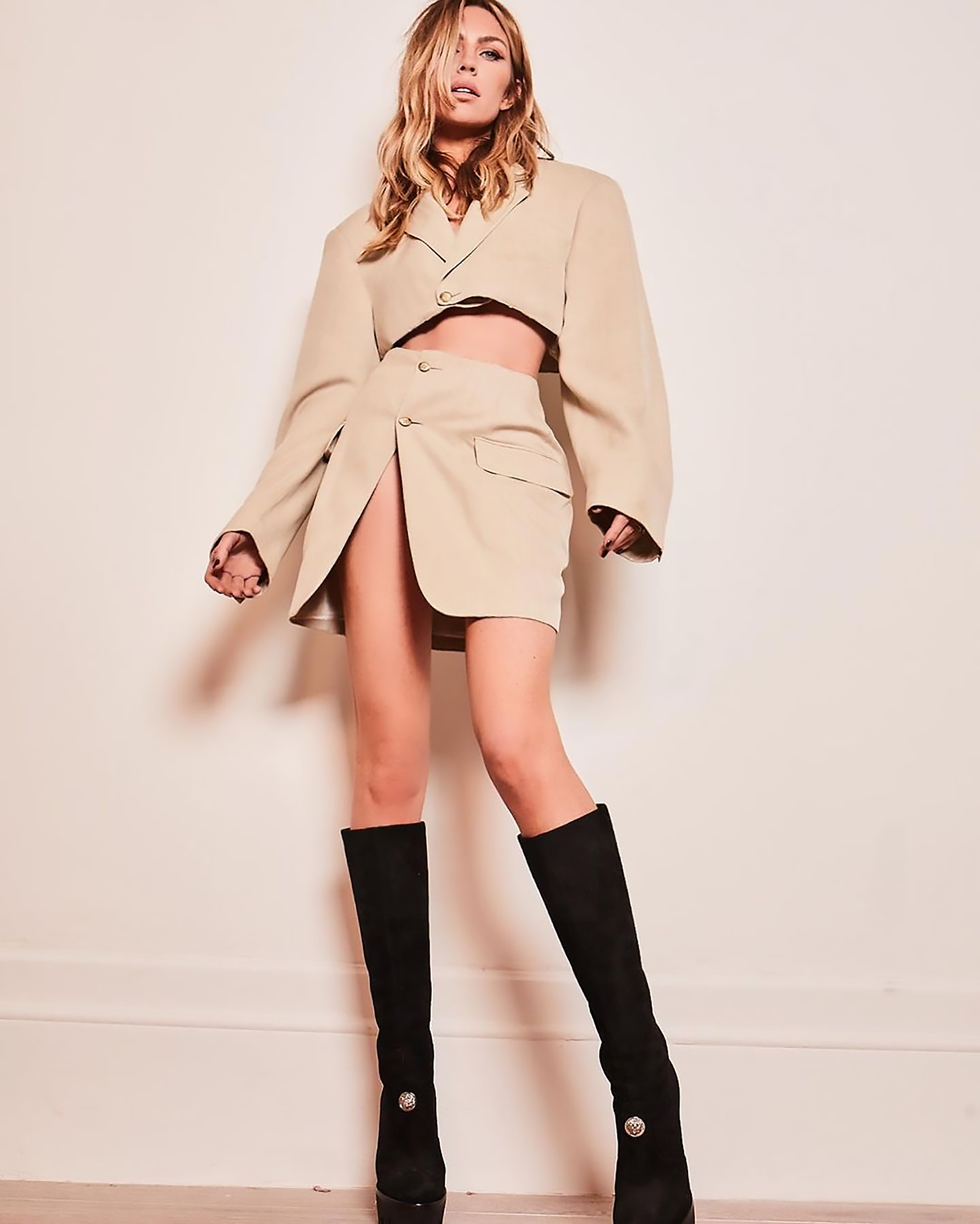 And it’s fair to say they’ve made the house a real home over the last couple of years.

Abbey’s pride and joy appears to be the kitchen, which features not just one but three ovens. 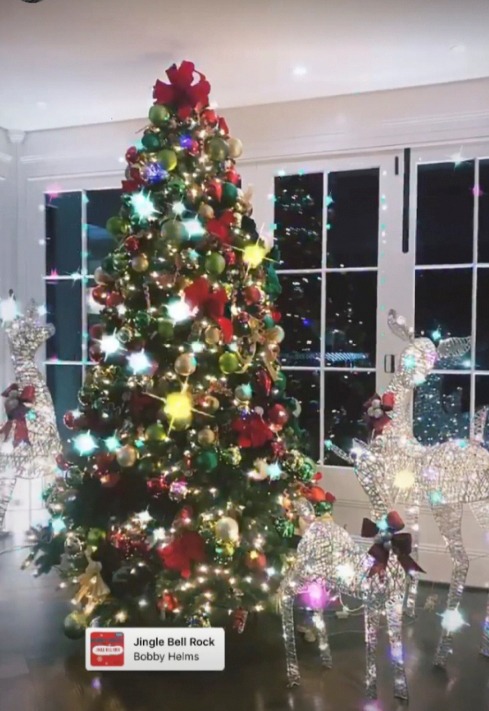