Home » Lifestyle » Who is going to win The Masters? Betting tips and tournament picks

The 2021 Masters is ready to begin at the Augusta National in the United States.

The world’s best players have gathered in the famous little corner of Georgia to battle it out for one of the most cherished prizes in the game, the iconic Green Jacket.

World number one Dustin Johnson is back and hoping to defend the title he won in the rescheduled 2020 tournament just five short months ago. He heads into this week hoping to become just the fourth man after Jack Nicklaus, Nick Faldo and Tiger Woods to retain his crown.

US Open champion Bryson DeChambeau was the hot favourite last time round Augusta but faded and failed to deliver on his bullish pre-tournament claims he would reduce the famous layout to far less than its par 72. He has a similarly outlandish assessment of the course again this time so expect him to be in the thick of it come the back nine on Sunday.

American world number two Justin Thomas heads in fresh from winning the Players Championship last month while Jordan Spieth, a winner and habitual contender around here more than once, is back in the winner’s circle after victory at the Valero Open last weekend.

European hopes will be lead by Rory McIlroy, who is still hoping to realise his Grand Slam dreams with the one major to elude him, world number three Jon Rahm and veteran Lee Westwood, who has rolled back the years in style of late on his way to his best run in years.

Here are our selections to be in the running for the Green Jacket:

Who are the favourites to win?

After a difficult period, Thomas produced an exquisite performance at The Players Championship. He has improved with every week at Augusta, building up to a fourth-place finish last November, when he was in contention but couldn’t quite keep pace with Dustin Johnson.

Danny Willet and Bubba Watson are among the players to have surged to victory at Augusta after the birth of their first child. Rahm admits his concentration is currently elsewhere, however, he has a terrific record at The Masters, with three successive top-10 finishes.

Live Rugby union coverage direct to your inbox every week

Live Rugby union coverage direct to your inbox every week

He is the defending champion and the betting favourite, even if his form as finally wavered lately. Johnson has been formidable at Augusta, with five successive top-10 finishes, including last year’s record-breaking victory. It would be foolish to bet against him.

Who else could be in the running?

Perhaps the best iron player in the game, Morikawa already has a major championship under his belt as well as a more recent victory at the WGC-Workday Championship in February at just 24 years old. With the greens exceedingly firm and fast, approach play at Augusta will never be more crucial.

The Australian only has two wins on the PGA Tour, however, he also has two top-5 finishes at Augusta and pushed Johnson harder than any other player last year. Since then, his form has remained consistent, with some fine finishes in the past two months, and he will have high hopes of another strong performance. 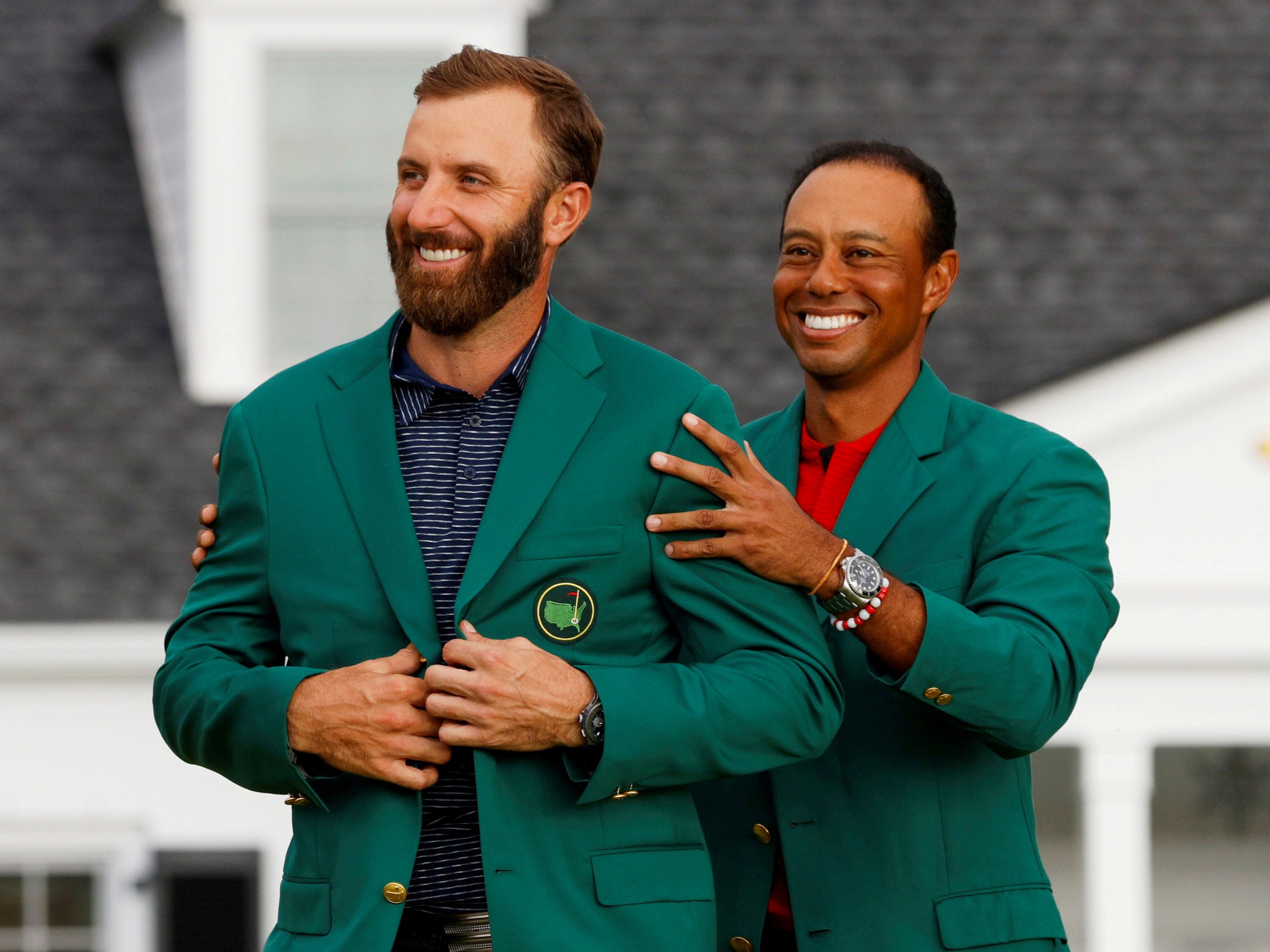 What about the rest?

When does it start?

The Masters begins on Thursday 8 April with the winner crowned on Sunday 11 April.