Home » Lifestyle » Who Is Bachelor Peter's Mom Crying Over? It's Not Who You Think

Talk about a twist! Throughout season 24 of The Bachelor, one moment in the finale teaser has had everyone talking. Peter Weber‘s mom, Barbara Weber, begs her son through tears, “Bring her home to us.”

While eagle-eyed fans guessed that she’s talking about Madison Prewett, since he’s wearing the same shirt in that scene that he is during their date, that may not be the case.

“I would say it’s probably not who people think,” ABC’s head of reality TV programming, Rob Mills, told Variety in a new interview. “People will probably be surprised when they see who she’s talking about.”

Madison, 23, and Peter, 28, have had a rocky road during the season, as she told him she couldn’t continue after he revealed he was “intimate” with other women during the fantasy suite dates. However, she decided to stay when it came time for the rose ceremony, much to Peter’s surprise. 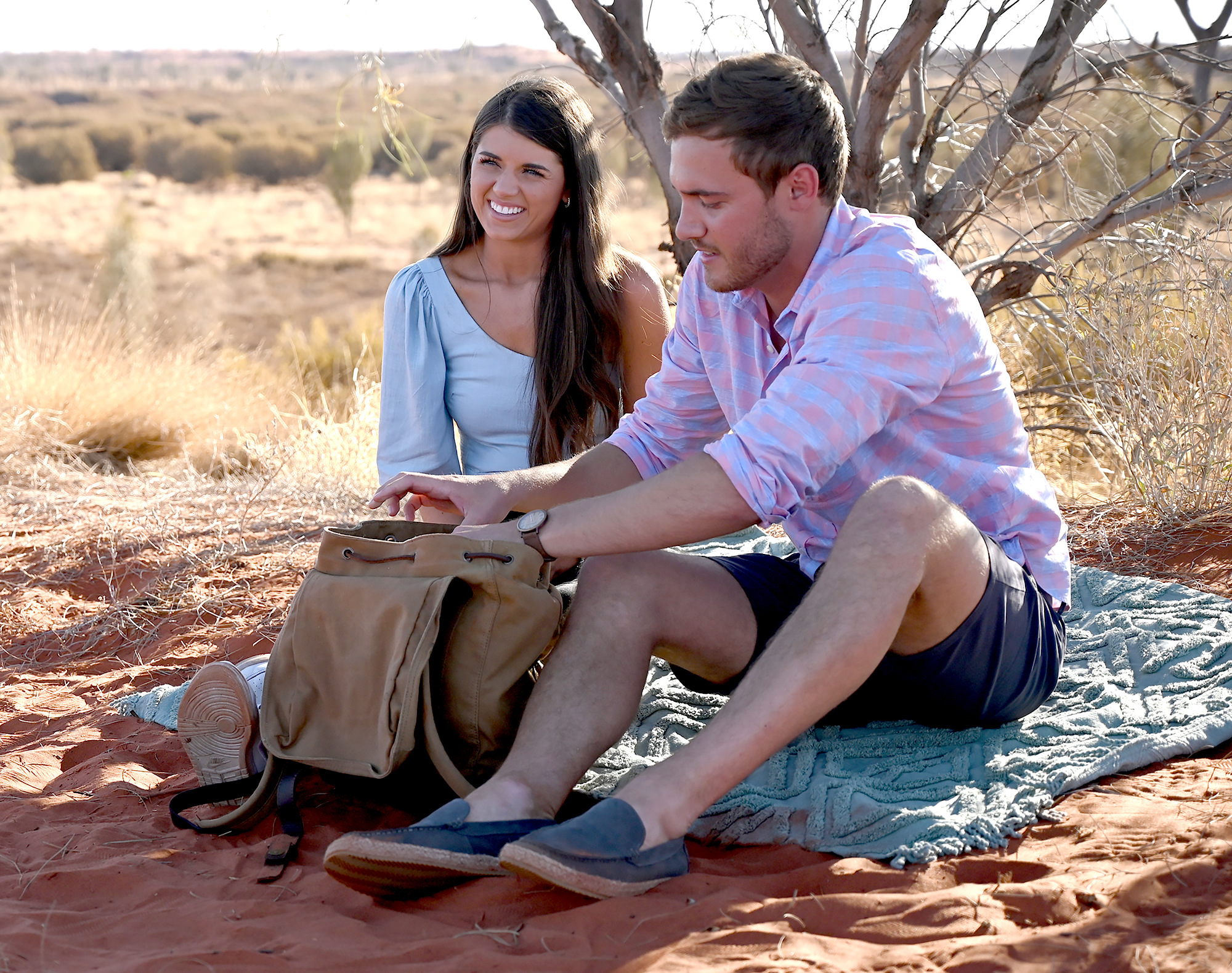 That said, the pilot has been open with his feelings for Hannah Ann Sluss, admitting to the camera that he’s in love with her too.

While Madison met his parents briefly during their first date, Hannah Ann will also get the chance to win them over — something that’s very important to Peter.

“He lives with his family, so you’ll see family dynamics like we’ve really never seen in a finale,” Mills added. “The meet-the-parents stuff is very real and very different. It’s all really riveting and watching it through that lens, you really see how it informs Peter’s decision.”

Mills also confirmed that no one knows the ending of the show — and that “there is probably one of two things that potentially can happen” — but not even he knows who Peter chooses. 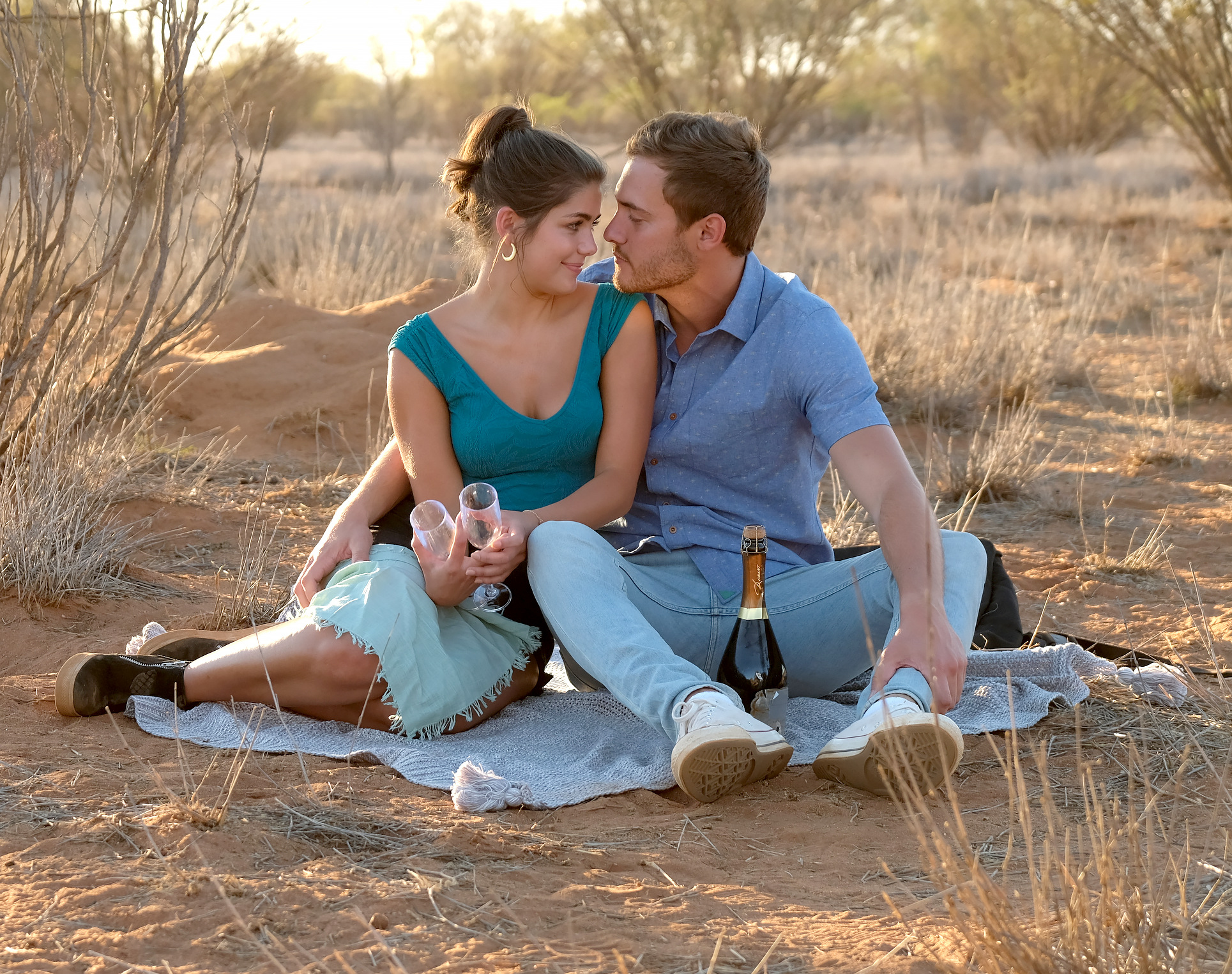 “It’s going to be pretty unresolved,” he added about the finale. “A lot of stuff went down since November when we finished filming, and even now, still up to the minute, it will be live on the show. Honestly.”

Taika Waititi Making Not One, But Two ‘Charlie and the Chocolate Factory’ Animated Series for Netflix