TODAY is Remembrance Sunday and as ceremonies are held at war memorials, cenotaphs and churches around the country, we look at how you can discover battlefield locations across Europe and beyond.

Lisa Minot explores the new tours and uncovers different ways to learn about those soldiers who paid the ultimate price. 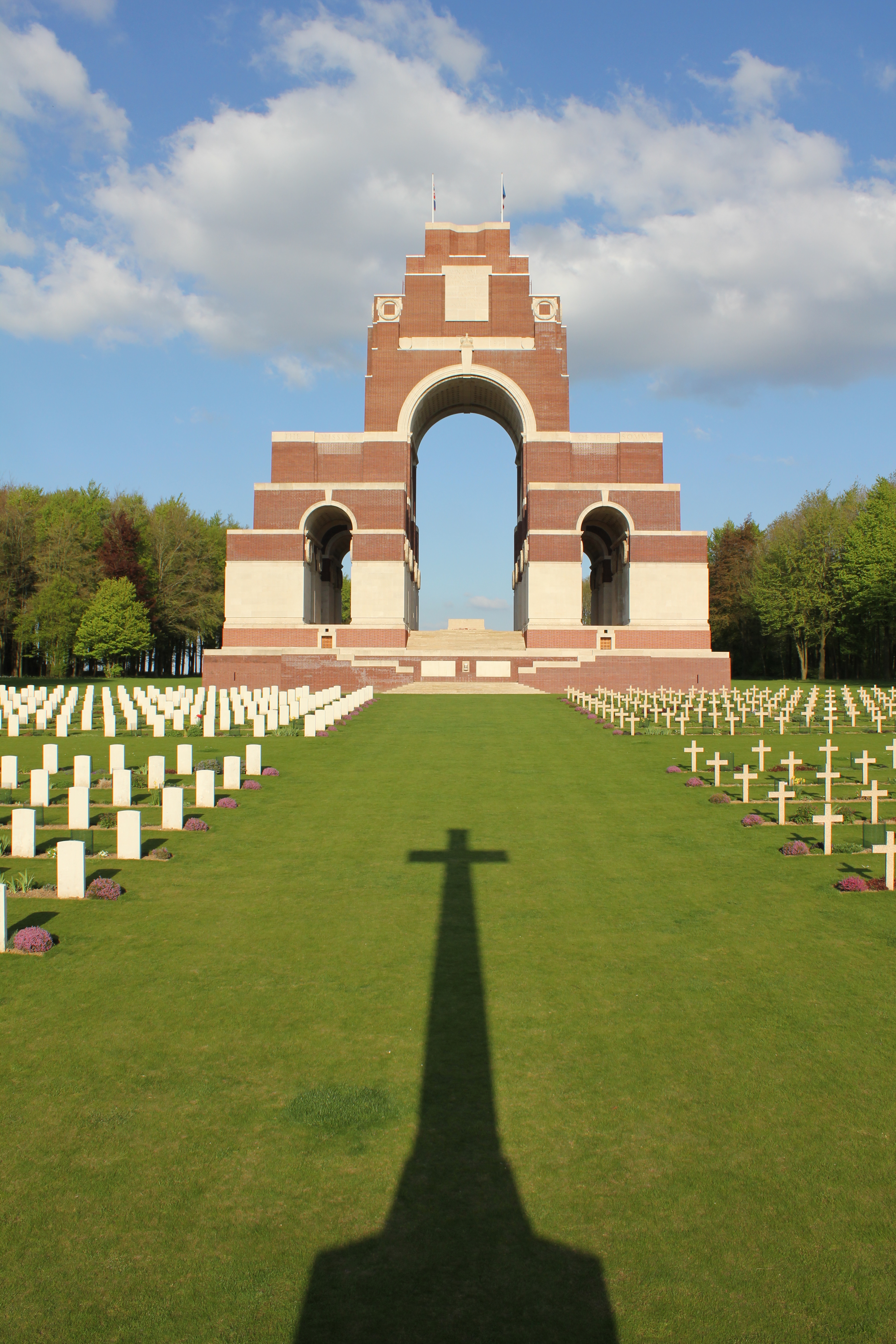 LEGER Holidays this weekend launches its biggest range of battlefield tours with 80 expertly planned trips, including 17 new itineraries between May next year and October 2023.

The 76-page brochure, available online and in print, features European and global battlefield visits covering the First and Second World Wars, Napoleonic Wars and the American Civil War. All are accompanied by specialist guides.

New trips include The Silent Cities: The CWGC Story, which is in partnership with the Commonwealth War Graves Commission.

It looks at France with exclusive talks and visits. Five-day breaks are from £559pp.

Anne Frank in Amsterdam is a four-day trip exploring the story of the Holocaust in the Netherlands and how it affected the Jewish population. Tours are from £449pp.

Another new feature for 2022 is Defence of Britain – Kent in Two World Wars. 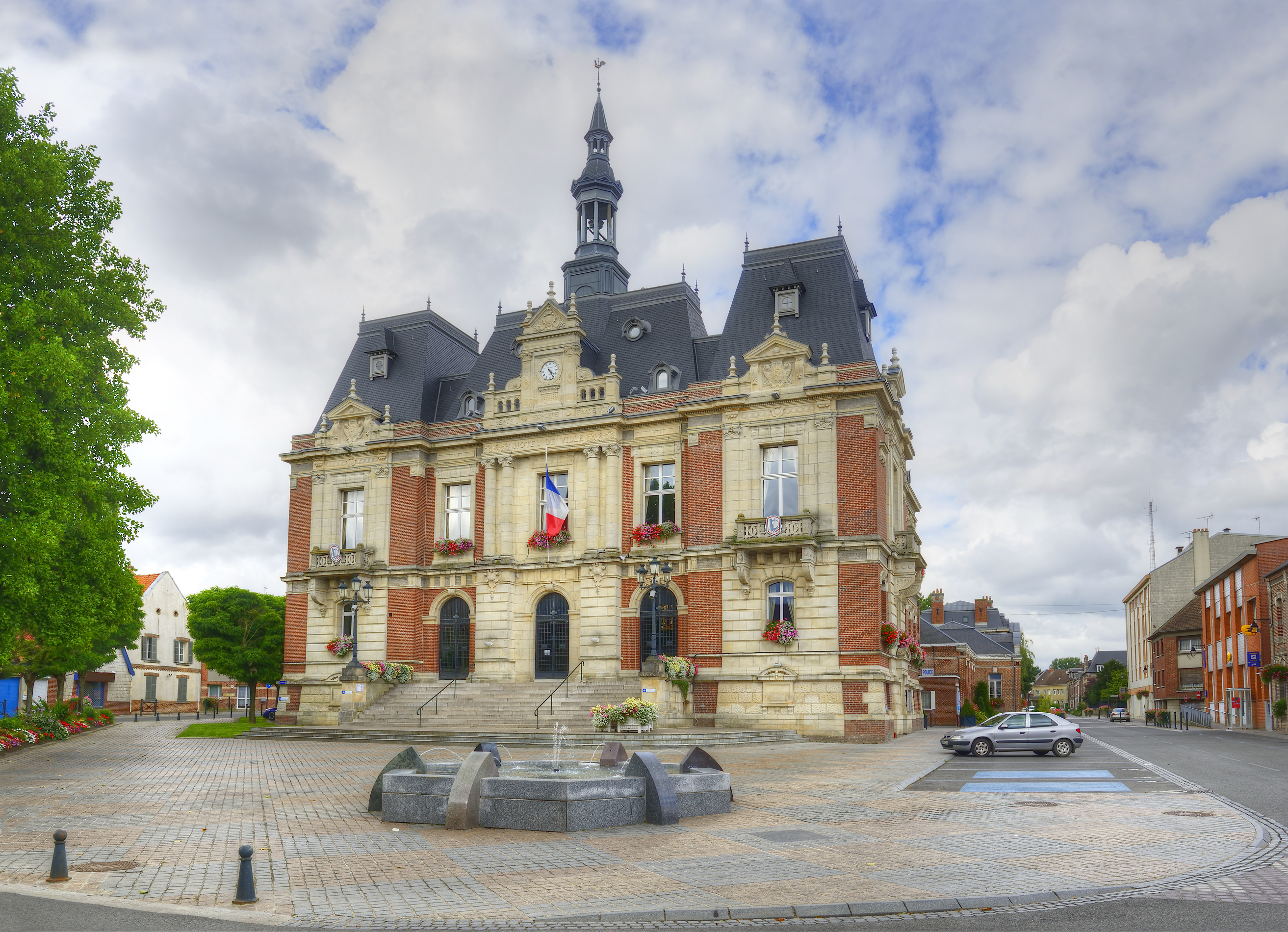 It takes a look at the key role the county played during the conflicts. The five-day trip is from £519pp.

Tours from four to 16 days all include hotels with breakfast, some with special lunches or dinners, and coach travel from a local joining point.

THE only visit dedicated to the history of air warfare in World War One has been created by Classic Battlefield Tours.

The inaugural RFC & RAF Tour will depart on April 21 next year, guided by a retired RAF wing commander who served in the Intelligence Branch for 26 years. 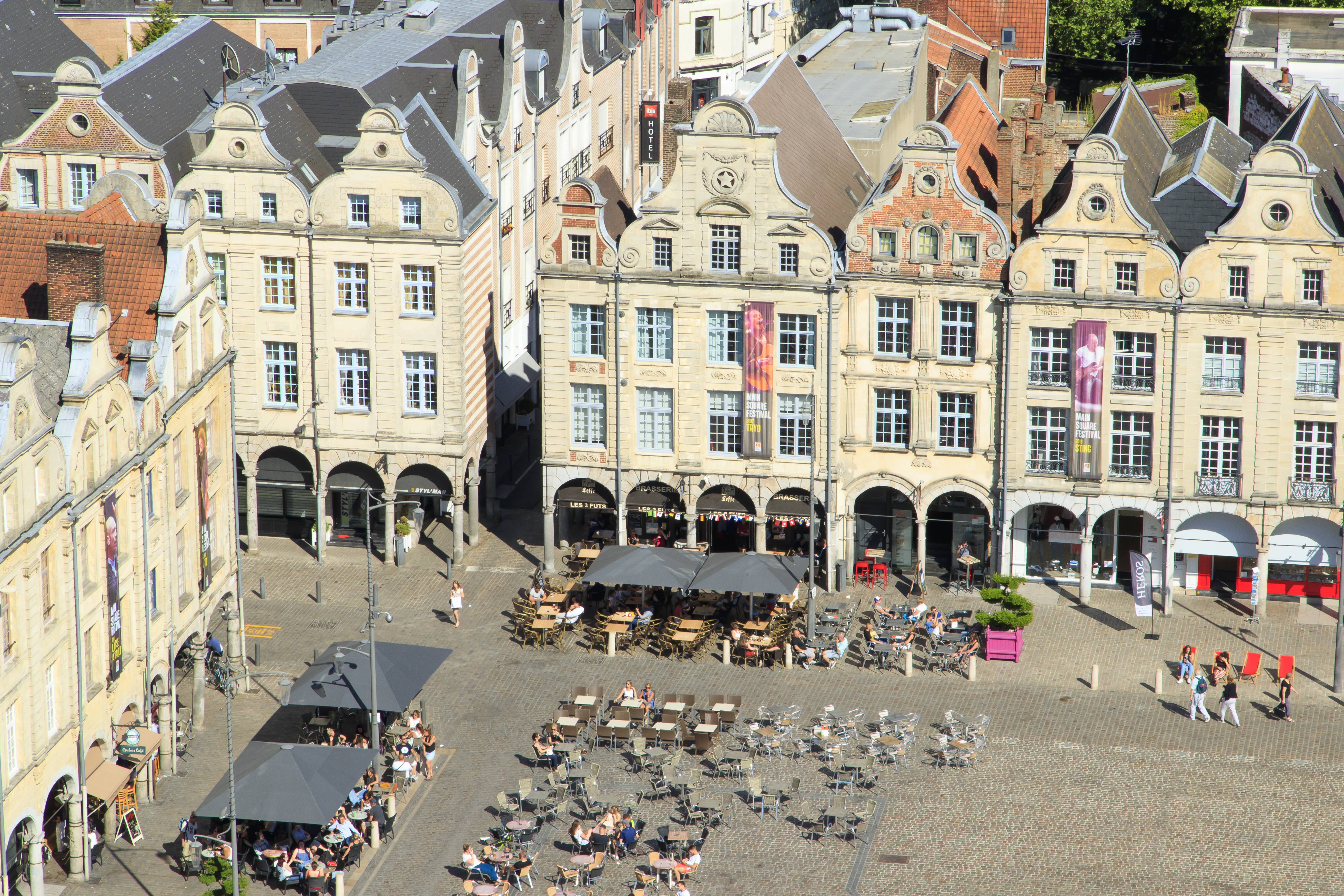 The four-day excursion to France will include visits to a number of sites specific to air battles and traces the history of the Royal Flying Corps until its merger with the Royal Naval Air Service on April 1, 1918, which formed the Royal Air Force.

Highlights will include a visit to the Von Richthofen crash site. He was the German flying ace, known as the Red Baron, who led the famous Flying Circus.

There will also be a trip to the Arras Flying Services Memorial and the St Omer airfield that was the birthplace of the RAF.

The four-day tour is from £1,285pp and includes full board, hotel and coach travel as well as museums and an expert guide.

Among its Commonwealth War Graves Commission cemeteries is the largest, at Etaples, near Le Touquet.

This month sees the reopening of the remarkable Wellington Quarry in Arras following a renovation to offer a more immersive hands-on visit.

An exhibition outlines the 1917 Battle of Arras before visitors head underground to see where soldiers secretly tunnelled in preparation for an attack on German lines, and follows their life below ground.

The tunnels were so elaborate that they even housed a working hospital for the British Army and Allied powers, fully equipped with 700 beds and operating theatres. Reminders of the men’s lives remain, such as the image of a soldier’s sweetheart etched on a wall.

Towering over the countryside, Thiepval Memorial bears the names of more than 72,000 British and South African troops who died in the Battle of The Somme. It is the largest Commonwealth war memorial in the world.

In a quiet railway siding in the forest of Compiègne at 5am on the morning of November 11, 1918, the Armistice was signed in a ceremony that silenced the guns of the Great War six hours later at 11am.

The same carriage was used by the Nazis in 1940 to signal their occupation of France.

The Armistice Museum offers a fascinating insight into the events that linked the two armistices.

You can find out more at hautsdefrancetourism.com. 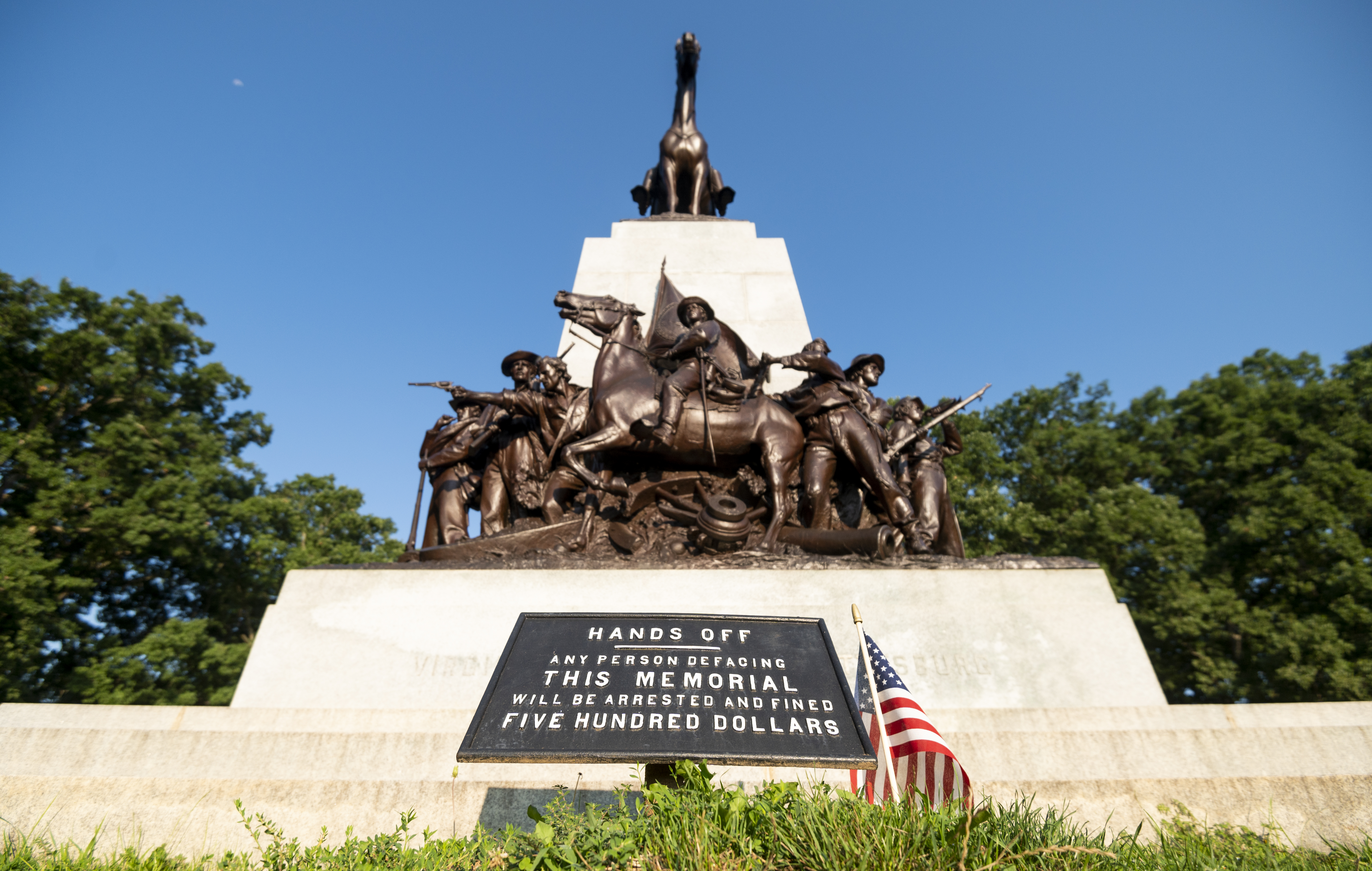 TAKE a tour through Maryland and Virginia following the story of the American Civil War with North American specialist Bon Voyage.

The war, from 1861 to 1865, resulted in more than 620,000 deaths and signalled the defeat of the Confederacy as well as the abolition of slavery.

The 13-night self-drive tour includes many of the major battlefields and their visitor centres.

The journey starts in Washington DC with a visit to the Smithsonian Institute and monuments.

It continues with a stop at the Manassas National Battlefield Park in Virginia to learn about the First Battle of Bull Run.

At Fredericksburg, learn about the crucial battle considered one of General Robert E Lee’s greatest victories.

Travelling on to Richmond, tour the White House of the Confederacy, home to Confederate President Jefferson Davis during the war, and visit the McLean House in Appomattox, where General Lee surrendered to General Ulysses S Grant to end the war.

Then travel to Harpers Ferry, where John Brown set in motion events that led to the war’s outbreak.

The last couple of days could be spent on a tour of Gettysburg National Military Park, where the greatest battle of the war took place.

The tour costs from £2,395pp and includes flights from the UK to Washington DC, car hire and superior accommodation in all locations. 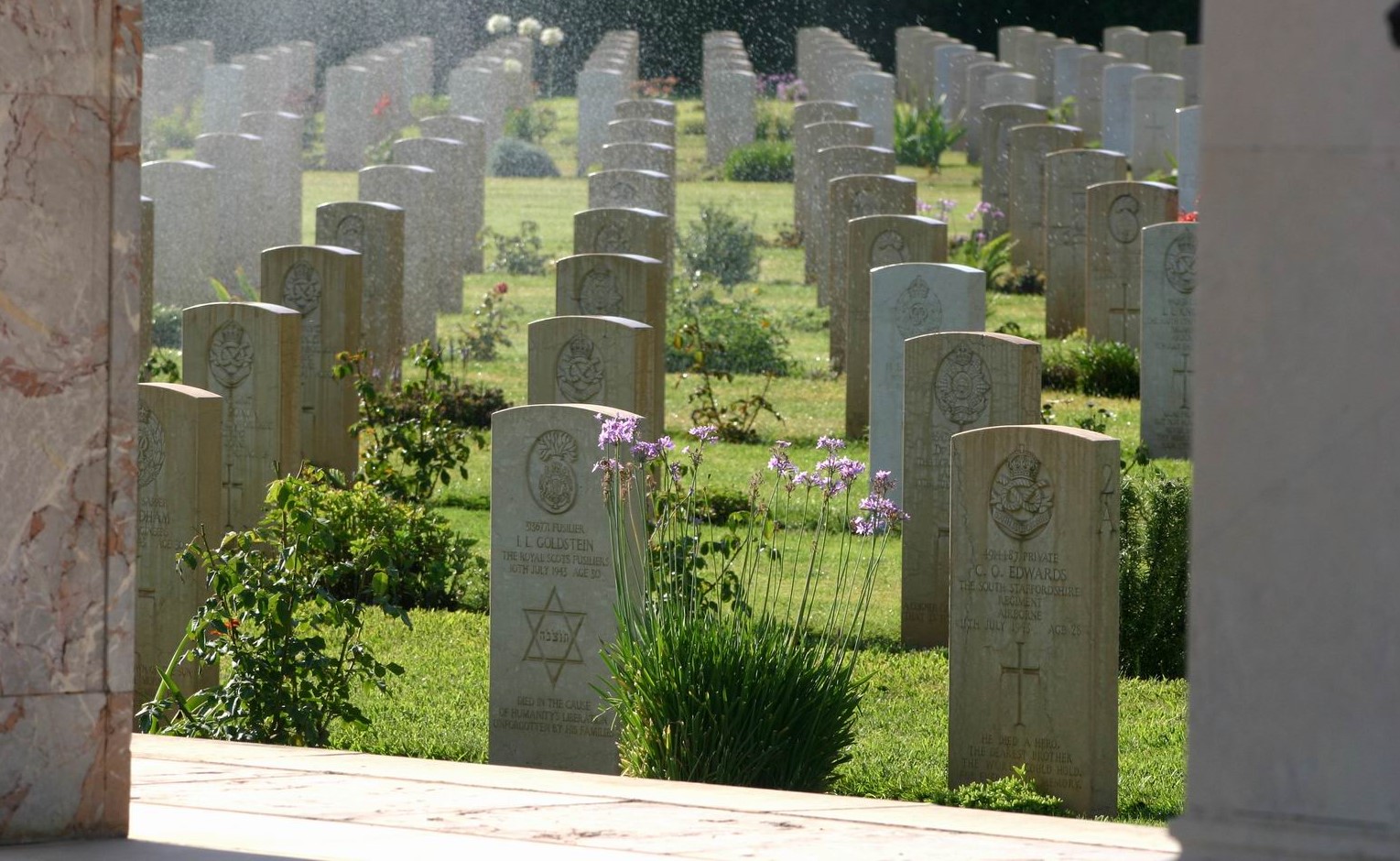 DISCOVER the story of the Allied invasion of Italy on a trip to Sicily with specialist The Italian Connection.

The island was the first to be liberated, during Operation Husky in 1943, and the operator has three tours that cover the historic landings.

They cover the beaches south of Syracuse where the first landings took place, as well as the Allied Landings Museum in Catania and Commonwealth Cemetery.

There is also the chance to explore the hypogeum (underground vault) of Piazza Duomo in Ortygia, where people sheltered during the offensive, and the Catacombs of Santa Lucia, also used as air-raid shelters.

Three-night trips including return flights, accommodation and transfers are priced from £779pp.