Home » Lifestyle » UFC fighter calls out opponent during fight: 'Are you a woman beater?' 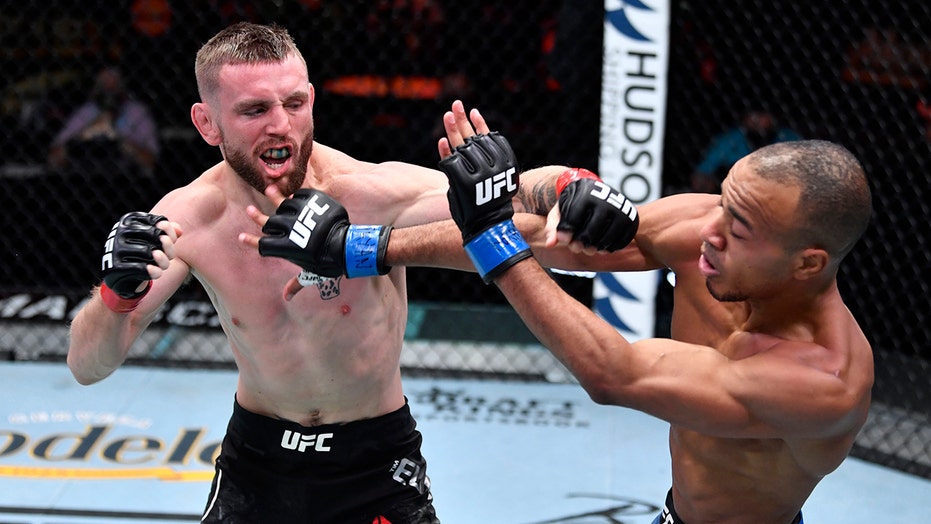 As Elliott was fighting his opponent, he decided to get personal by accusing him of beating his girlfriend.

“I heard you choked your girl in 2018. Are you a woman beater? She messaged me,” Elliott said.

Espinosa responded with, “Did she? You don’t know the whole story.”

Elliott came away with the victory over Espinosa by unanimous decision. Espinosa’s Bryan Hamper said Elliott’s tactics during the fight were “reckless slander.” After the fight, Elliott addressed reporters about the incident that took place.

“I didn’t say that for anybody else to hear, because I don’t know the whole story,” Elliott said. “It’s not something I wanted the whole world to hear. That was supposed to be between him and I. I didn’t know the mic was going to pick up on it.”

TalkTalk broadband and TV price rise: how much MORE you could have to pay