UEFA are set to partially scrap the away goals rule from next season.

Under the new regulations poised to be agreed on Friday, away goals will only count extra up to the end of 90 minutes in the second leg. 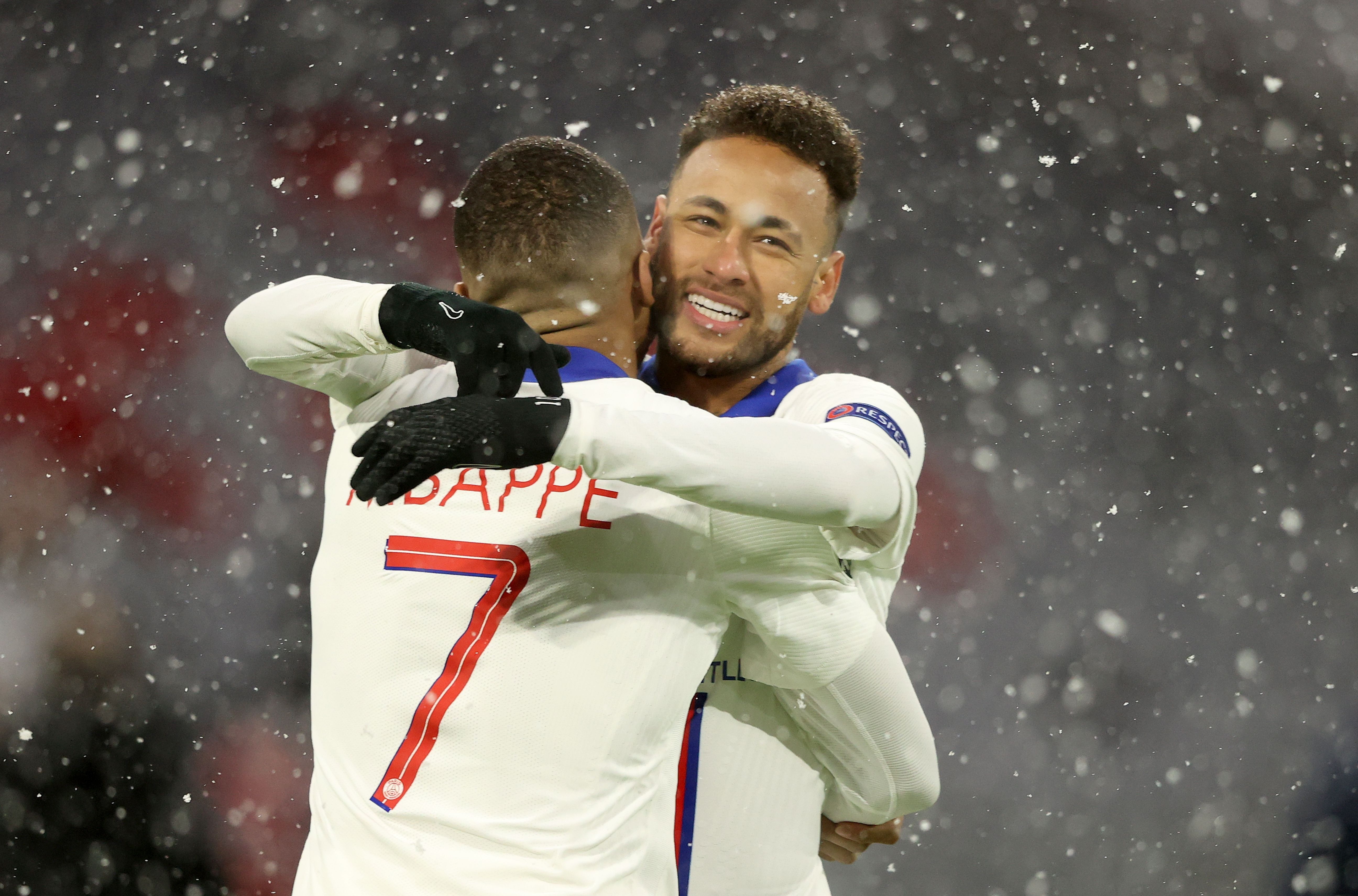 Any then scored in extra-time would have no advantage.

The proposal, understood to be backed by Europe’s top clubs, will be on the table at the meeting of Uefa’s competitions committee, which includes Manchester United’s executive vice-chairman Ed Woodward and Manchester City chief exec Ferran Soriano.

A plan to scrap the away goals rules altogether has been rejected.

Uefa are ready to green light the change next term after a season of Covid-hit competitions increased scrutiny of the rule, which was introduced for the 1965-66 campaign.

The number of games played on neutral pitches, including both legs on occasions for ties involving Chelsea, Arsenal, Liverpool and City, has raised concerns the rule is no longer fit for purpose.

Meanwhile, Uefa are pushing ahead with their plans to extend the Champions League from 125 matches per season to 225.

Uefa’s plan will see the 36 teams in one league but playing ten matches in the opening phase.

The top eight sides after ten matches will automatically reach the last 16, with the final eight places decide by home and away play-off games involving the sides finishing ninth to 24th.

That concept for the post-2024 shape of the European game is expected to be confirmed by the end of this month.