U2 started life as a rock band called Feedback, then renamed as The Hype, before becoming the band we know and love today. Having been together since 1976, that is a long time to work with the same people and at one point, according to frontman Bono, the band almost did the unthinkable: break up.

Why did U2 nearly break up?

Bono (real name Paul Hewson), the lead singer of U2, recently admitted the band went through a crisis in the early 1980s which almost ended their careers as a group.

On the podcast Cry Power, presented by Irish singer Hozier in collaboration with Global Citizen, Bono said: “We had a crisis of faith in our band and its usefulness.

“We looked around us and said ‘This world is completely up its arse and so are we’. It’s broken.

READ MORE:  The Beatles lyrics quiz: Can you complete the lyrics and name songs? 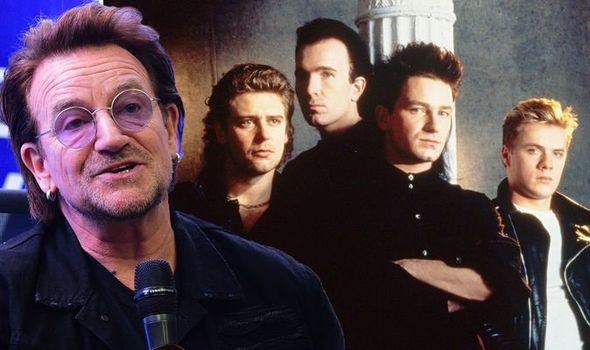 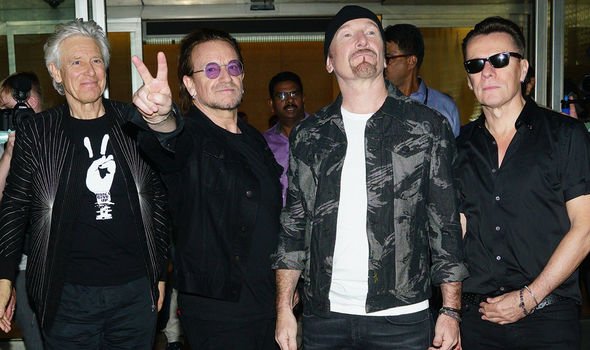 “How can a rock band play any role in the fixing of it? It’s such, in one sense, a vainglorious thing to go about.

“We just wanted to stop. We couldn’t figure it out. Edge figured it out.

“He started writing a song Sunday Bloody Sunday. He said we could write about sectarianism in our country.

“Then I had this idea of contrasting the absurdity of the Easter Rising and the rah-rah-rah and Jesus on the cross. 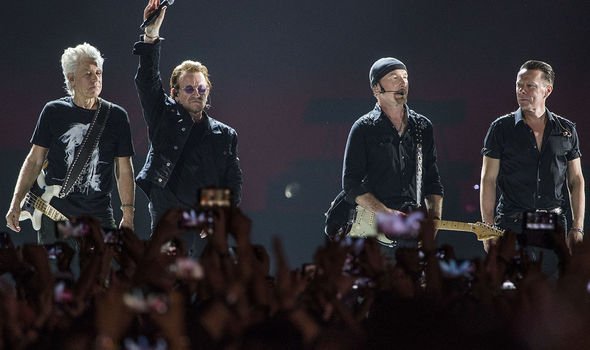 “The stark contrast between people who take lives to support what they believe in and those who give their life. That’s the dialectic at the heart of Sunday Bloody Sunday.”

This song comes from their third album, War, which became their most successful at the time of its release, knocking Michael Jackson’s Thriller off the top of the UK charts.

At that time, they had never peaked in the charts in the UK, making this a very special moment for them.

This moment is not the first where the band looked set to call it quits, as their fans have regularly taken to social media to share their concern about the band’s future. 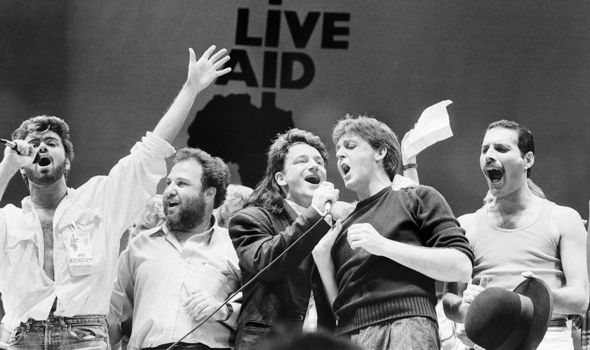 Back in 2018, Bono was reported as having ended a gig with the words: “We’ve been on the road for quite some time, just going on 40 years, and this last four years have been really something very special for us. We’re going away now…”

This set their fans on edge in a big way, making them believe the band were truly over this time.

However, Twitter fan page U2gigs, who has reported on these rumours for a long time, was quick to try to settle fans down.

The Twitter user wrote: “Every tour I’ve covered, right back to Vertigo, every final gig is the same: mass panic that this is the last gig.

“(Well, OK, not on JT30 since this tour had already been announced.) Ten bucks says I’ll be covering another gig with you folks sometime down the track.

“I will concede that this is the first time the mass panic has at least seemed plausible. But there’ll be something for Boy at 40 or AB at 30, or a new record.

“U2 won’t sit still and they won’t break up, and they’ve got enough years ahead of them yet to fit in more gigs!”

The user was right, as the band had a Joshua Tree anniversary tour in 2019, and the band’s website is still active with posts about upcoming projects, though admittedly none of these include gigs or new music.

I had 12 rounds of IVF before my miracle babies arrived