Jermell, 30, spoke earlier this week about hoping to leave a Klitsckho-like legacy in the sport. 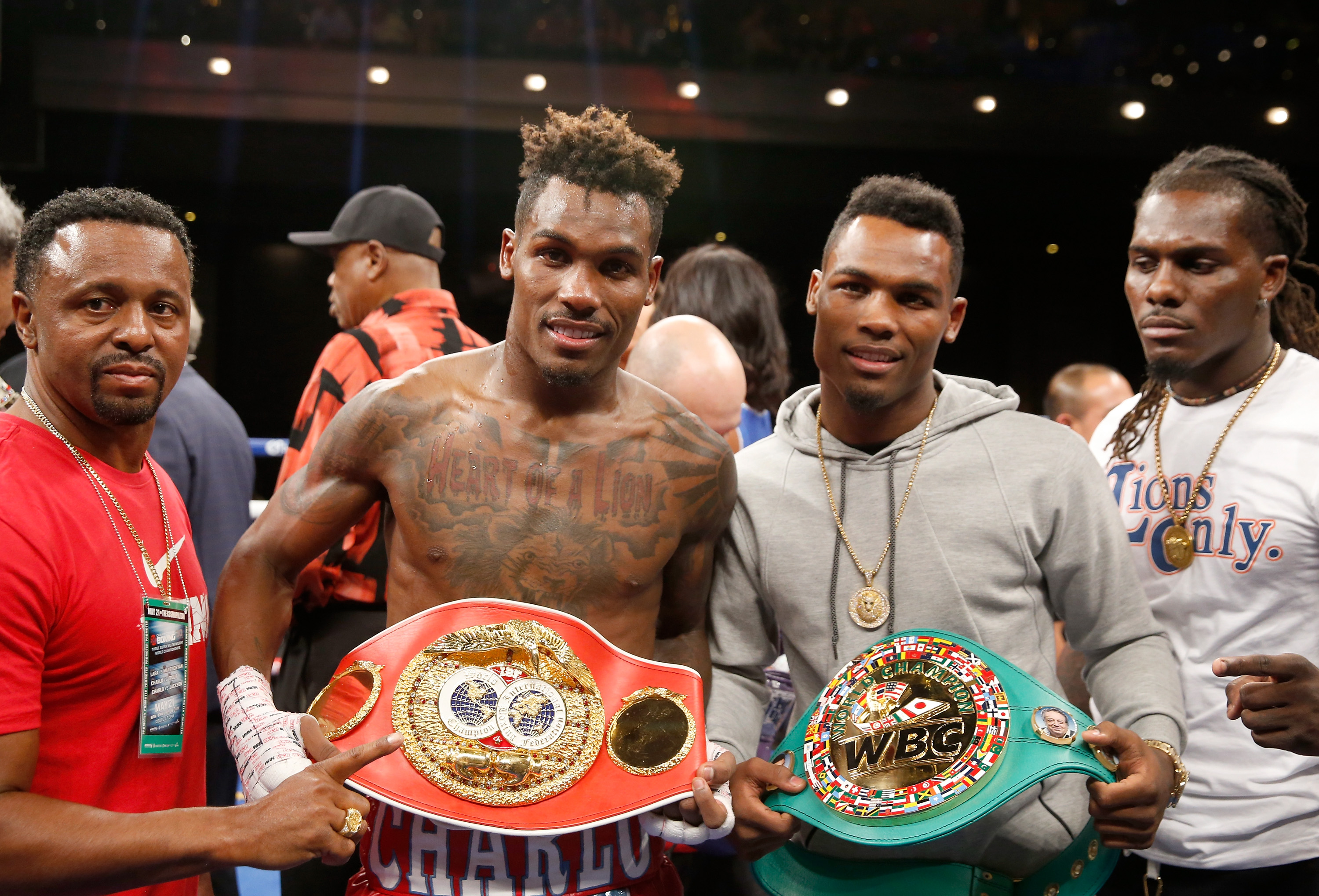 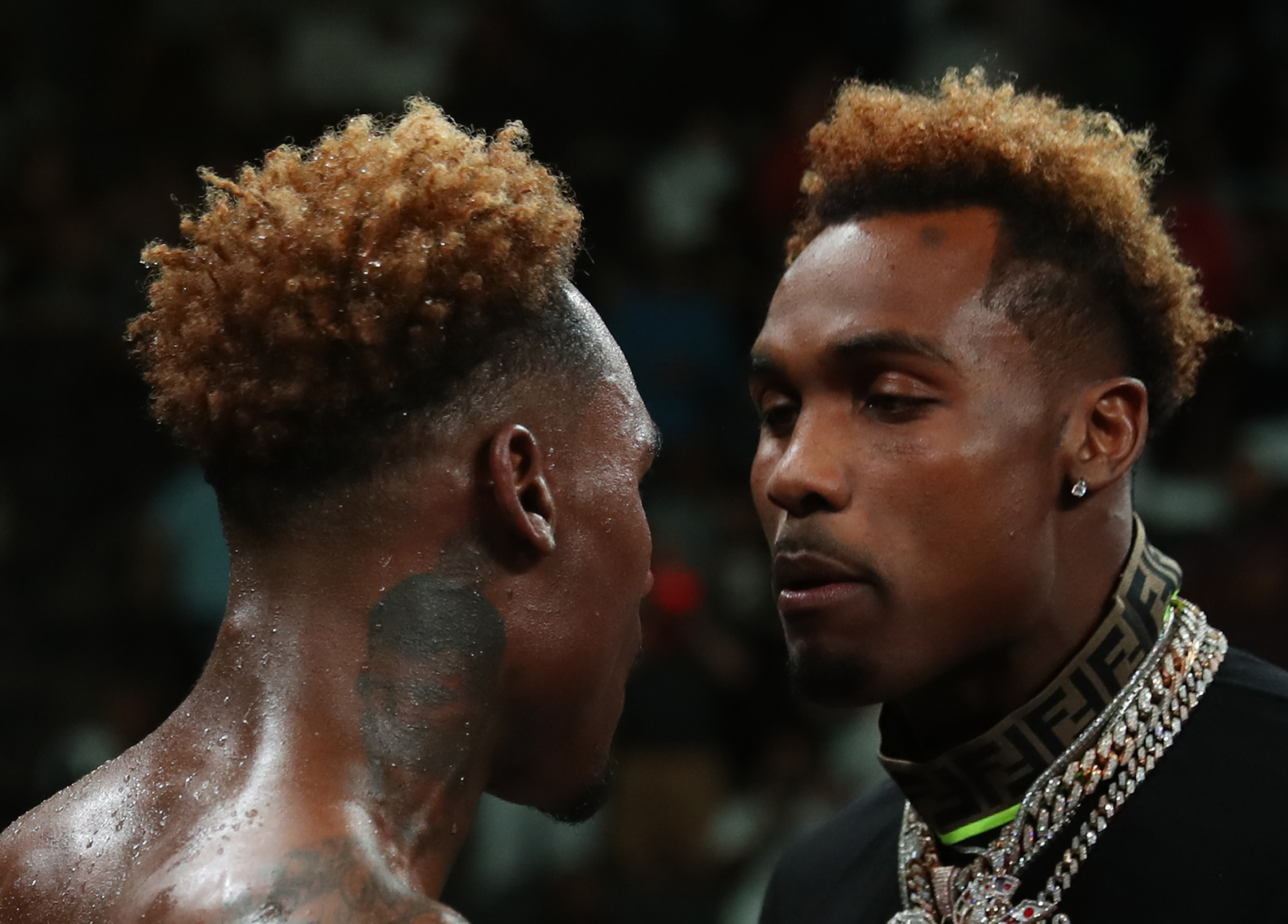 And he and his brother went a nice way toward doing so by clinching their belts on the same night in Connecticut.

Undefeated Jermall extended his record to 31-0 by outpointing Sergiy Derevyanchenko to retain his WBC middleweight belt.

The battered Ukrainian somehow launched a late flurry in the 12th round.

But the wily Jermall weathered the storm to secure a comfortable unanimous decision.

After the fight, he said: "I executed the game plan. It was the biggest test of my career and I passed the test.

"I wanted to knock him out and make a statement. But getting through it and getting the decision was a statement in itself."

Later on in the evening it was Jermell's turn, as he faced 20-2-1 Dominican Jeison Rosario. 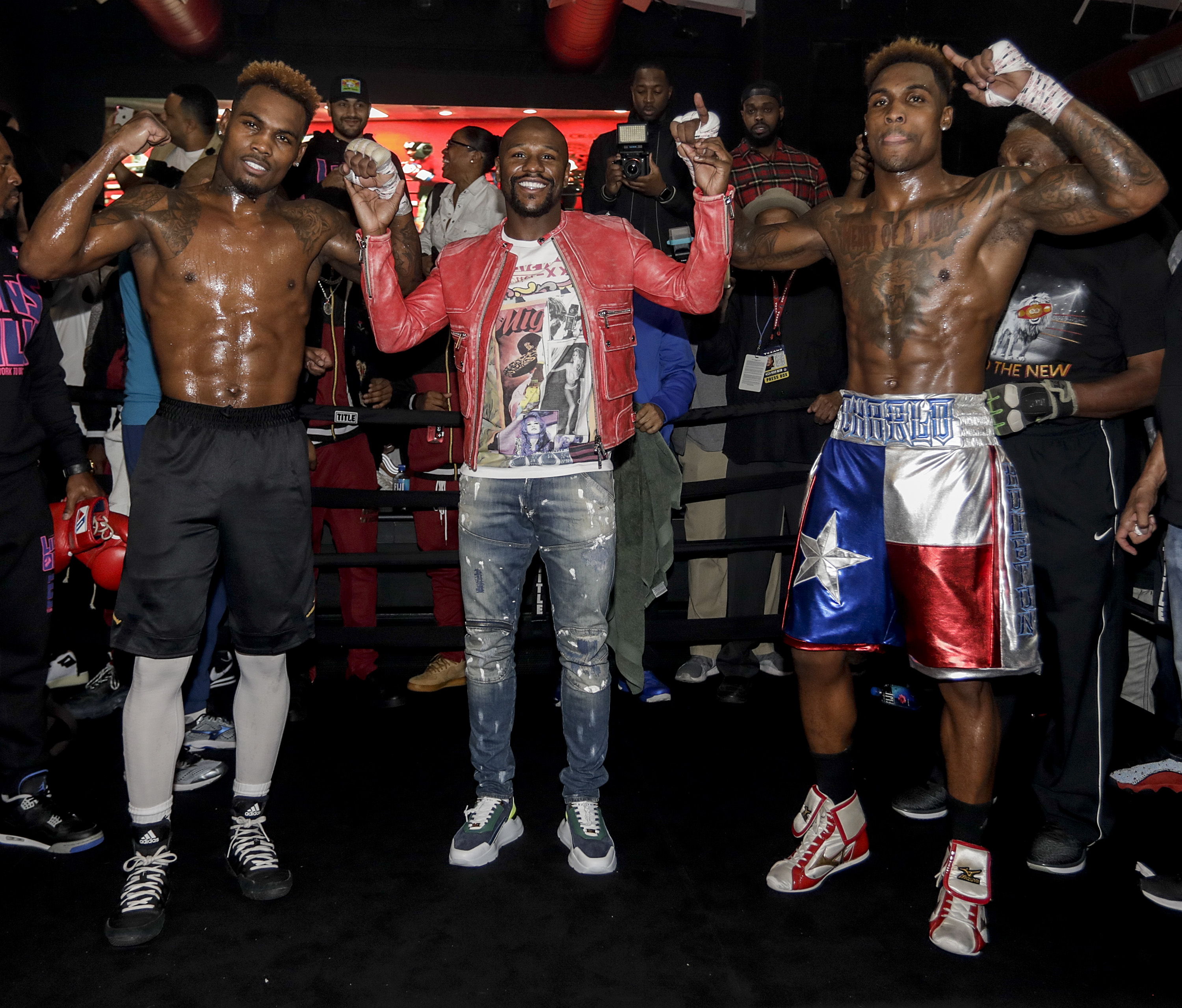 His WBC light middleweight title was on the line as he took on the 25-year-old.

But he left the ring having stormed to an eighth-round stoppage, flooring his opponent with a vicious left jab.

And he collected Rosario's WBA (Super) and IBF light middleweight titles in the process.

He said: "I definitely proved that I'm more than just a puncher, but I'm also a puncher."

Lewis Hamilton picks his dog as ideal passenger, reveals love of Smart cars and his hopes for a diverse future in F1

Use Chrome? You must not ignore this urgent warning from Google