Home » Lifestyle » The Masters live stream: How to watch on TV and live stream online 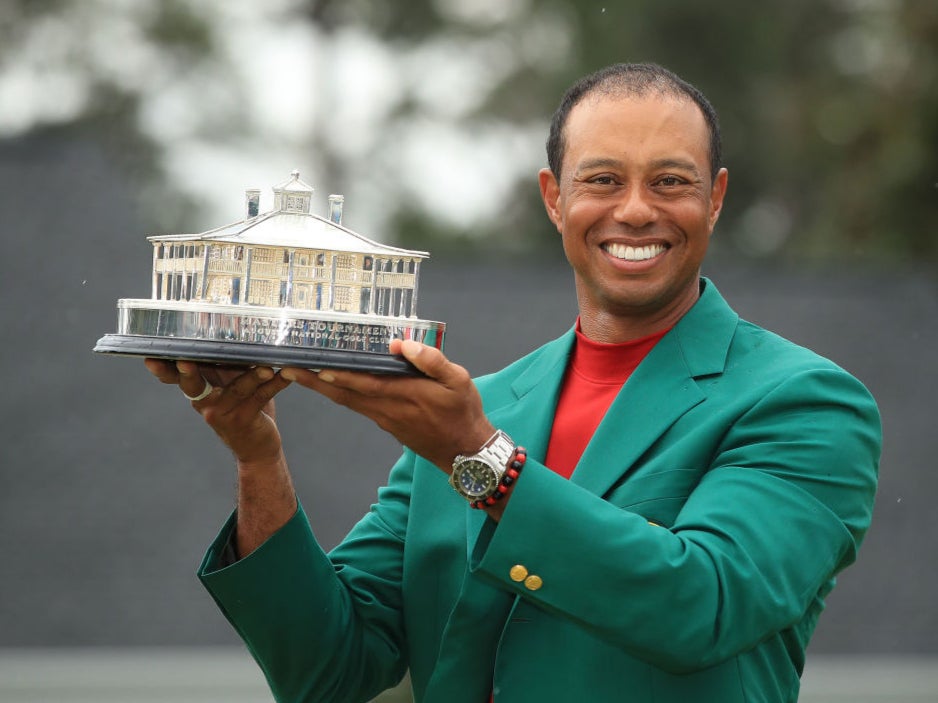 Tiger Woods celebrates with the trophy in 2019

Read more: The Masters 2020 betting tips: Who are the favourites to win at Augusta?

Here is everything you need to know:

When is The Masters taking place?

The tournament will begin on Thursday 12 November and conclude on Sunday 15 November.

How can I watch it?

The Masters will be broadcast on Sky Sports Golf, with full coverage beginning at 6pm on Thursday, Friday and Saturday, although featured groups will be available from 12:30pm. For the final round on Sunday, coverage will begin earlier at 3pm.

Sky customers can stream coverage via the Sky Go app.

This weekend get a £10 free bet with Betfair, when you bet £10 on a Same Game Multi on the Premier League. Terms: Min £10 Same Game Multi bet on any EPL match this Fri – Sun. Free bet valid for 72 hours, awarded at bet settlement. Excludes cashed out bets. T&Cs apply.

Baby Yoda Eating A Macaron On ‘The Mandalorian’ Is ‘Too Adorable’

Cynthia Bailey & Mike Hill ‘Wrote Their Own Vows’ For Romantic Georgia Wedding: ‘She Spoke From The Heart’