TAMMY ABRAHAM claimed two assists and was given a standing ovation by the Roma fans on his debut for the Serie A club.

A 3-1 victory over Fiorentina on Sunday night earned coach Jose Mourinho a win on his first league match in charge of the Giallorossi. 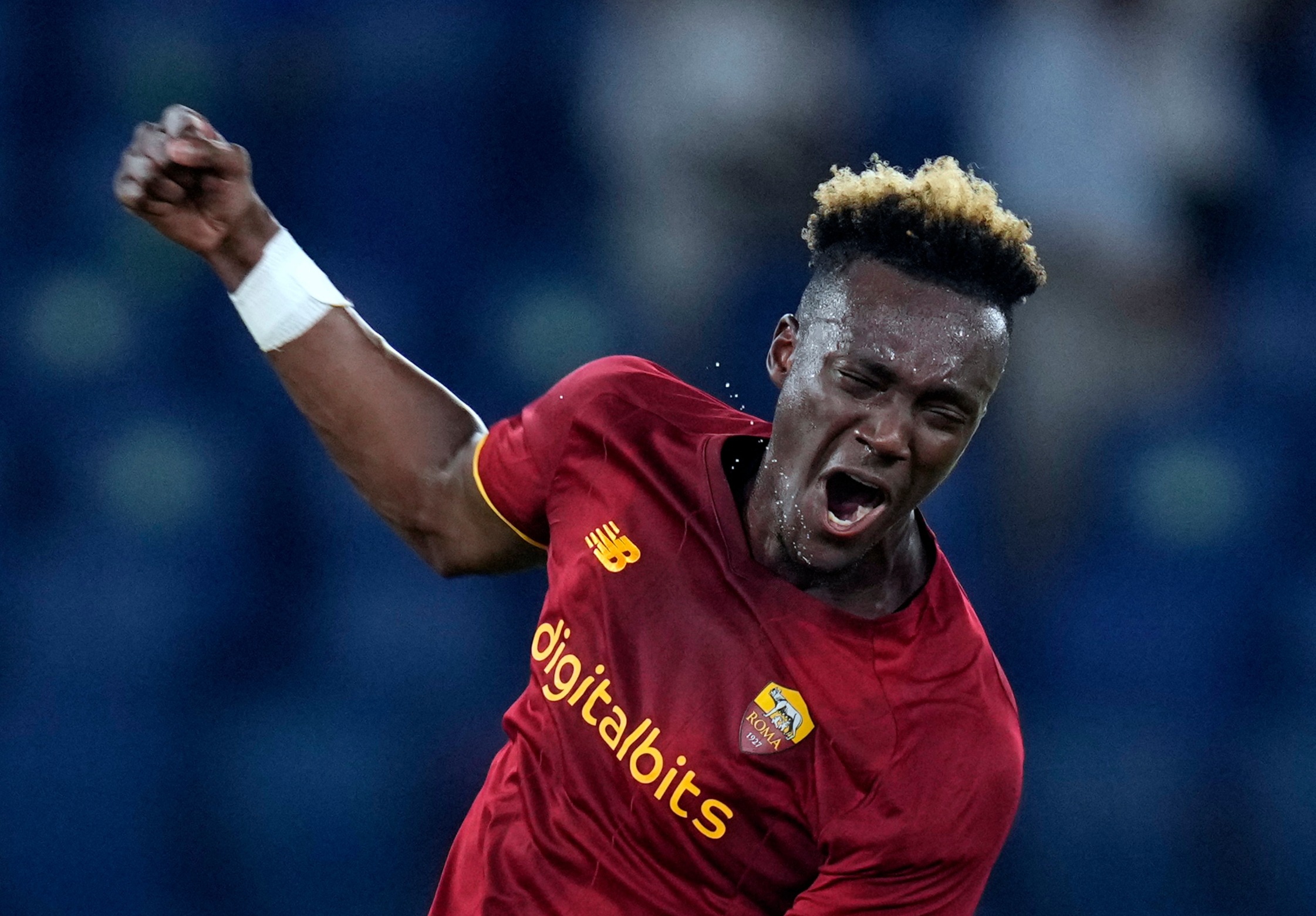 The visitors to the Stadio Olimpico struggled to deal with Abraham, who was fouled outside the area early on by goalkeeper Bartlomiej Dragowski to earn the Pole a red card.

Former Premier League stars Abraham and Henrikh Mkhitaryan combined for the opener on 26 minutes, which made use of some leeway from VAR.

Officials reviewing a tight offside call gave the Armenian the benefit of the doubt in the move that led to the opener.

Mkhitaryan received the ball from Abraham's lay-off and spun in the area before finishing amid Fiorentina protests.

But the Tuscans were back in the game after the break, following Nicolo Zaniolo's 52nd-minute dismissal to level up the man advantage.

Nikola Milenkovic was allowed time and space to control a cross to the far-post before slamming home.

Fiorentina were only level for four minutes however, Abraham scampering down the right flank to pick up Mkhitaryan's through ball.

The England international slid a fine cross along the six-yard line that Mkhitaryan missed, allowing Jordan Veretout to score at the back stick.

After 68 minutes, the £34million signing from Chelsea was substituted to a rousing reception from the Olimpico faithful.

And Veretout guaranteed the points with his second of the game ten minutes from time. 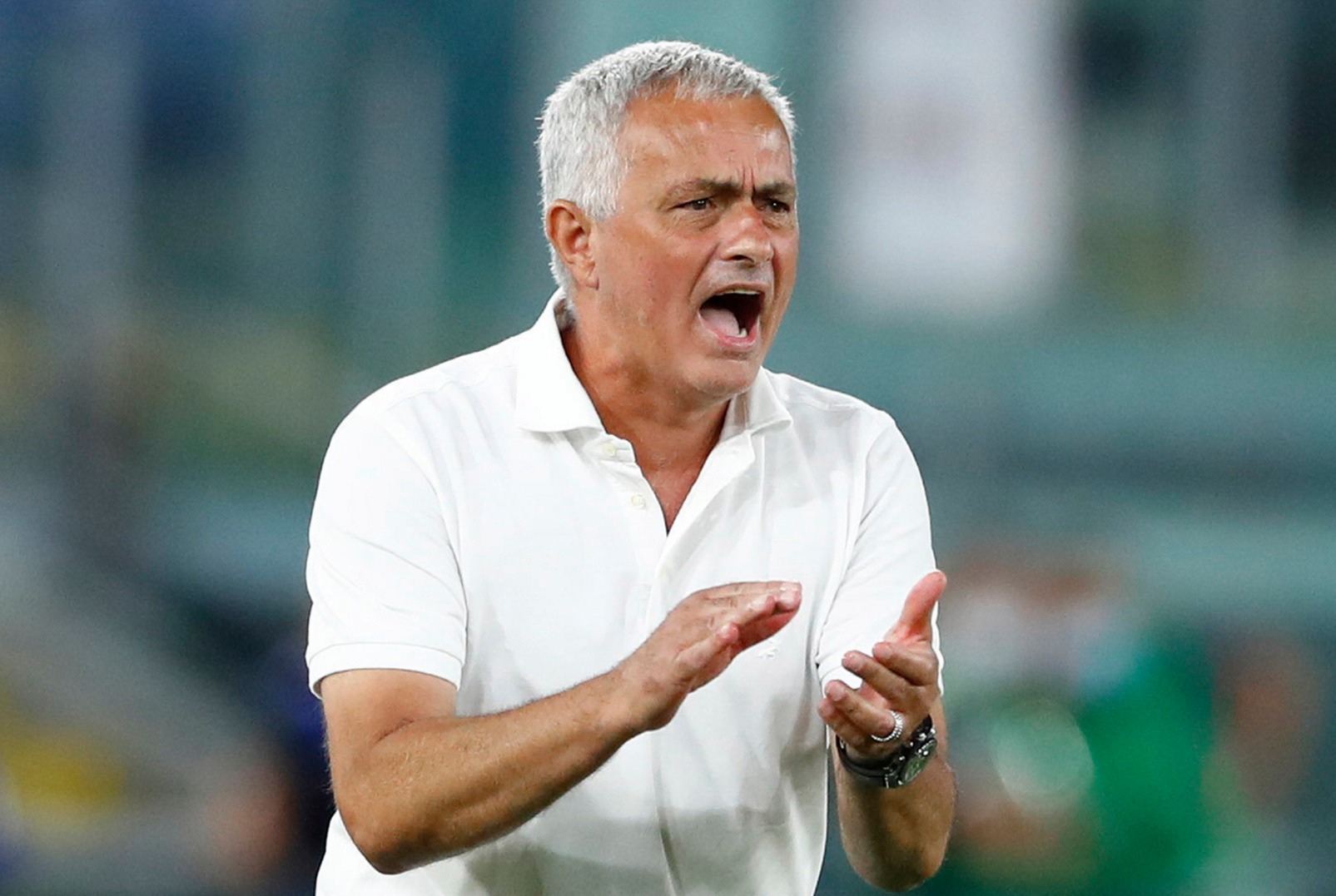 It meant a second win in Mourinho's first two games in charge of Roma, having beaten Turkish side Trabzonspor in the Europa Conference League play-off round on Thursday.

Sunday's victory came against the backdrop of strong starts for the Giallorossi's rivals on the opening weekend of Serie A.

Inter Milan, Lazio, Napoli and Atalanta all won – although Cristiano Ronaldo's late winner for Juventus was ruled out by VAR.