Johnny Depp’s complete dating history: All of his ex-wives and girlfriends

Spencer Pratt claims Amber Heard once rejected Brody Jenner at a nightclub nearly two decades ago before she became an actress.

“We were like 20 in a club. Brody and I go up, and Brody’s gonna hit on Amber,” Pratt, 38, claimed. “She just moved out here from Texas, and we’re quizzing her. He’s trying to, you know, date her or go on a date — however Brody would like it worded.”

According to Pratt, the then-aspiring actress scoffed at Jenner, 38, because she had already set her sights on bigger and better.

“She’s like, ‘I’m not going on a date with you,’” Pratt recalled, noting that he was paraphrasing. “And he’s like, ‘Huh?’ And she’s like, ‘I’m already dating a famous director. I’m gonna be a movie star. I wouldn’t dare go on a date [with you].’”

Pratt said Jenner’s bizarre response was to point out a large mole on Heard’s arm and suggest she have a doctor check it for cancer. 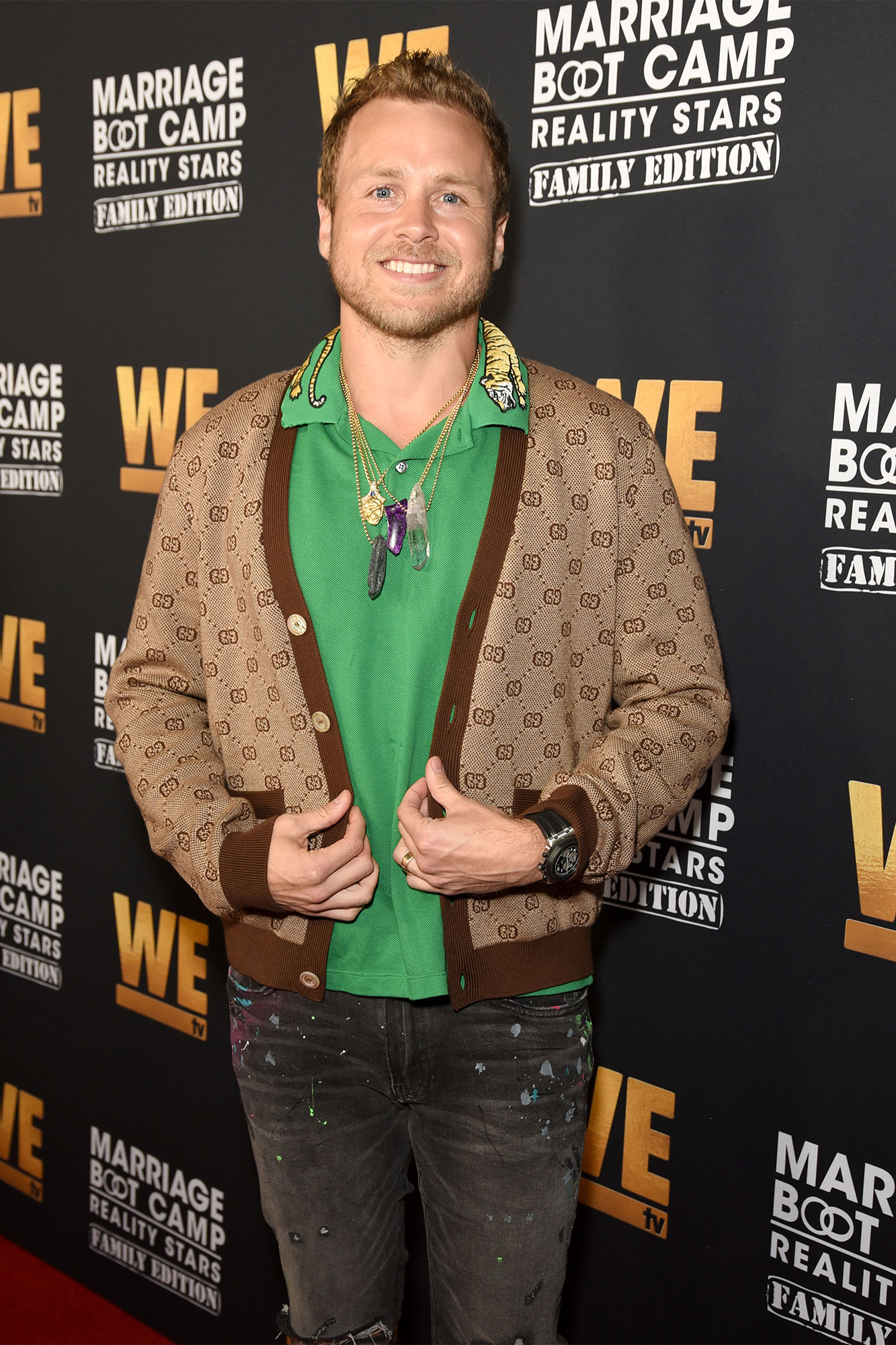 Chuckling, he recalled Jenner allegedly say. “What you should do is get to a doctor and get that mole removed because that looks cancerous.”

“And he was serious!” Pratt noted, adding that the moment is “engrained in [his] brain” forever. 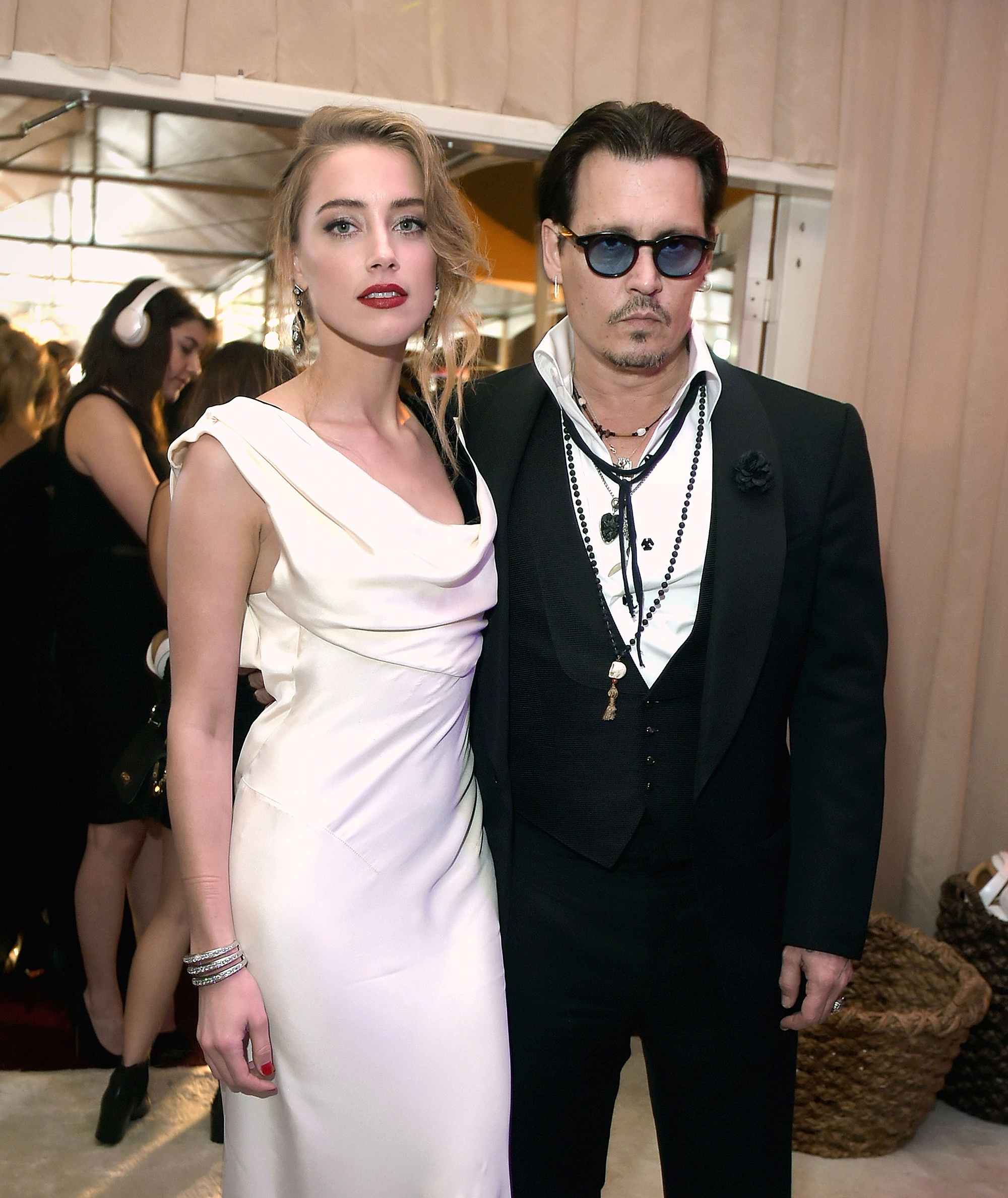 Reps for Jenner did not immediately respond to Page Six’s request for comment.

Depp and Heard — who were married from 2015-2017 — are currently battling it out in court over a 2018 Washington Post op-ed she wrote in which she described herself as a victim of domestic violence. Although she did not mention the “Pirates of the Caribbean” star by name, he alleges that the piece tarnished his reputation and career. They’ve been in court since April.